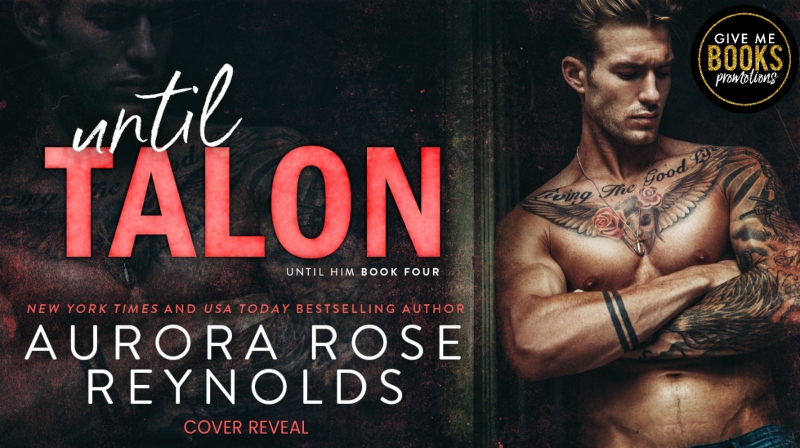 I am so excited about this new cover from Aurora Rose Reynolds! It means we are heading back form more of the BOOM! Talon, I am sure is going to be just like his father but we will have to wait and see. For now, just check out he cover and let me know what you think.


When Mia Allenton’s sister calls, asking her for help after finding out her husband cheated, Mia packs up her life in Montana and moves to Tennessee to be there for her and her three girls. As Mia begins to settle in, a tornado comes through, bringing along with it Talon Mayson, a man determined to prove to her that good men do exist.

Talon knows he’s got his work cut out for him when it comes to earning Mia’s trust, but slowly her walls start to crumble, and they begin to build something beautiful. Unfortunately, someone from Talon’s past isn’t happy about him being back in Tennessee, and they’re willing to do anything to prevent him from ever being happy.

Is the Boom between Talon and Mia strong enough to weather the storm that’s coming?

It’s been a little while since we’ve had a new Oath Keepers MC book and I for one am excited about it. This cover is so awesome and the book sounds like it is going to be a good one. Of course every single one in this series as well as the Russkaya Mafiya…

Are y’all ready for the cover reveal of not only SINNERS ARE WINNERS but also one for IF YOU SAY SO. The blurbs for these two sounds so good. They are both books in the KPD Motorcycle Patrol series. It is a series that I am currently loving. 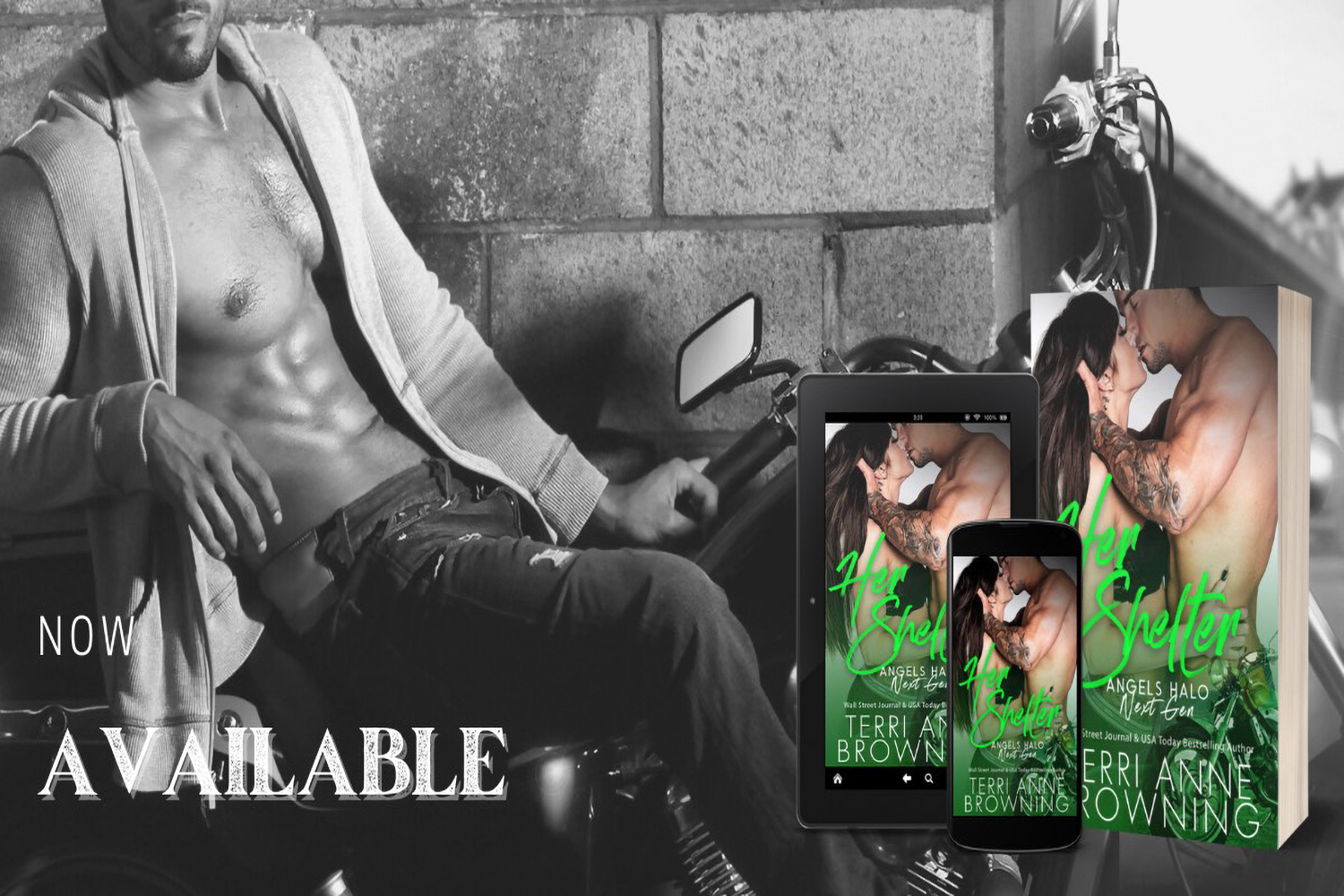 I have an amazing book for y’all that came out today from Terri Anne Browning. I purchased it this morning myself and began reading it. I wanted to cry when it was time to get home and work. I wanted to sick there for another hour and finish my book. I promise I will review…

Rating: Struck by Emma Louise Series: Flawed Love #3 Genres: Contemporary Romance Archetype: [archetype] Notorious playboy. Gym rat. Womanizer. I’ve been called them all. Until one-night changes everything. Changes me. Trying to drown a broken heart in cheap whiskey and a willing body leaves me with the last thing I ever expected. All that matters… 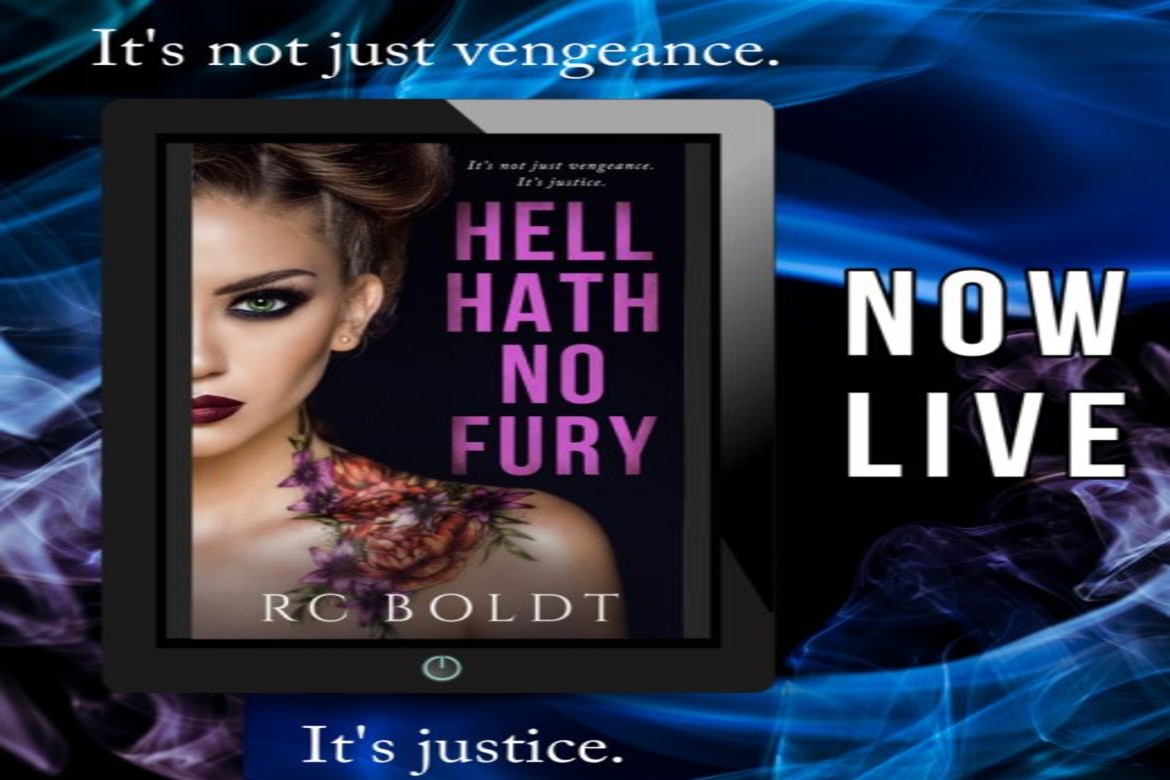 Rating: Hell Hath No Fury by RC Boldt Genres: Romantic Suspense Archetype: [archetype] Seven years ago, they took everything from me. My father. My husband. My child. When they stole my chance at justice, I vowed to get revenge. Then I met him. He tempts that long-lost part of me, but his presence is a… 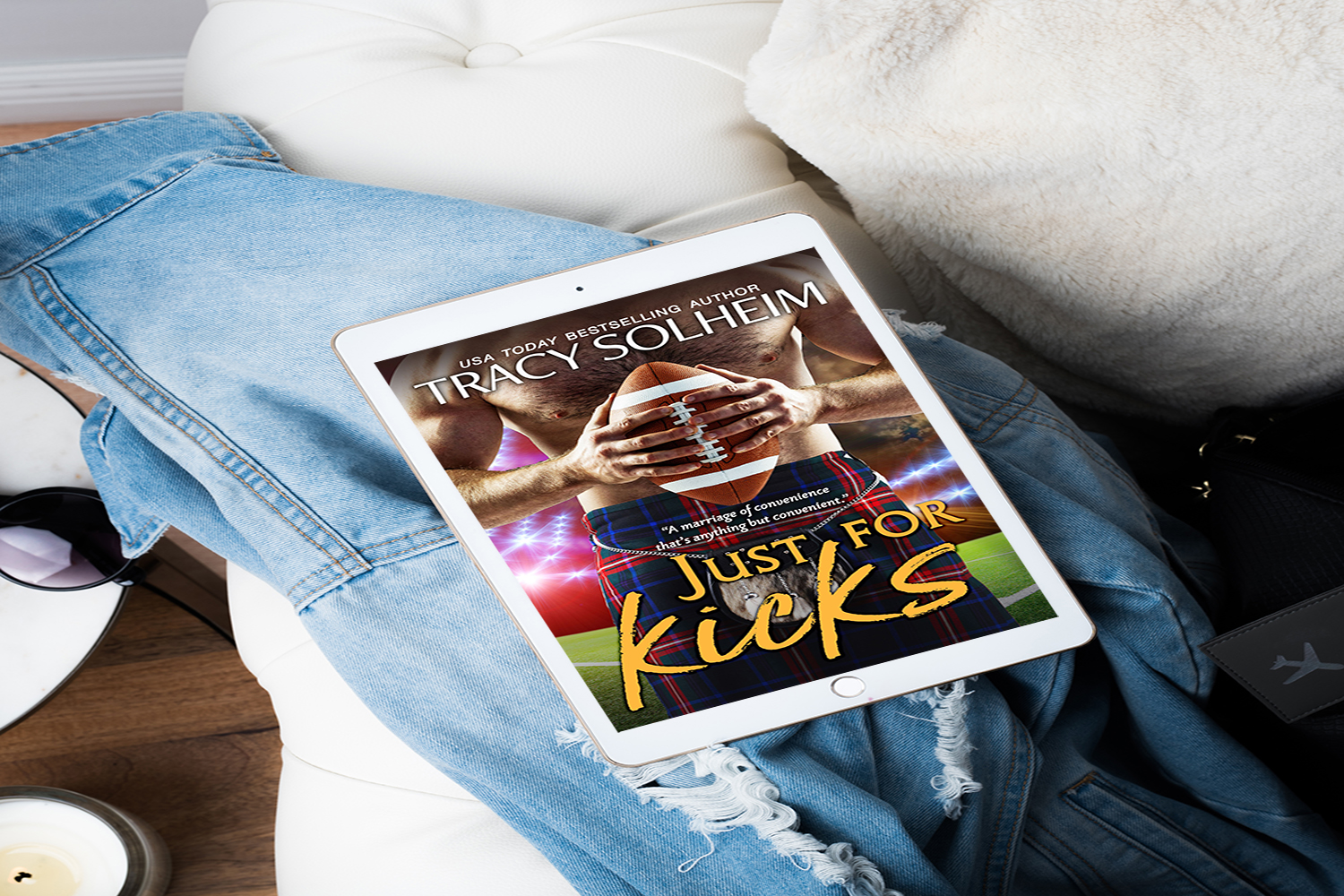 Rating: Just for Kicks by Tracy Solheim Series: Milwaukee Growlers Football #1 Genres: Romantic Comedy, Sports Romance, Scottish Archetype: [archetype] It was supposed to be just for kicks… Andi Larsen learned early on there is no such thing as fairy godmothers. A childhood spent in foster care will do that to a girl. She’s working… 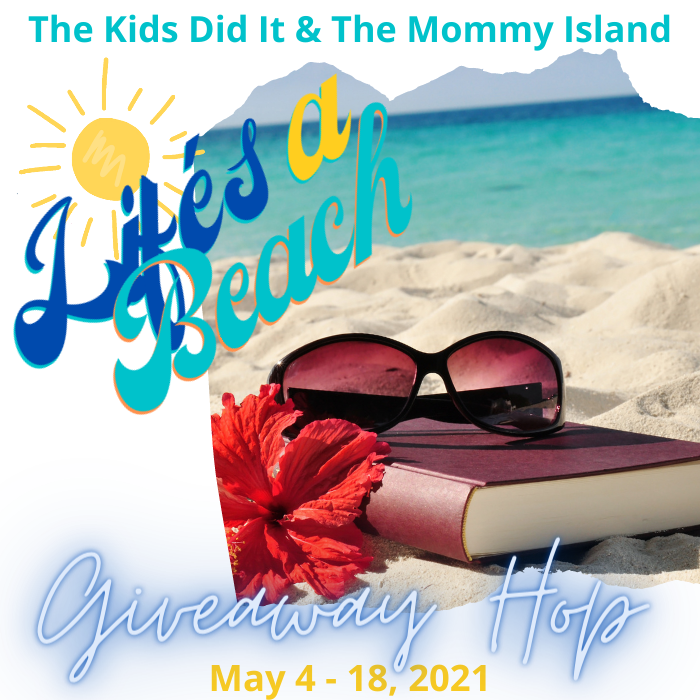