It has been a while since we have had an Until book for Aurora Rose Reynolds and I am thrilled to have on again. April is one of the sisters I have been waiting on because I think she is the perfect mix of her parents. She has a wildness about her but she is also settled in who she is as a person.

Until April by Aurora Rose Reynolds
Series: Until Her #6
Genres: Contemporary Romance

With happily ever after being something that happens to other people, April Mayson has decided to put all her energy into her career and living her best life, and things are better than ever.

Little does she know that her world is about to be turned upside down when she’s asked to help out a family friend, Maxim Kauwe.

Now, she’s dealing with a man unlike any she’s ever met before, her ex—a famous musician who’s decided he wants her back—and a possible serial killer.

With all the drama suddenly swirling around her, she will have to figure out if she is brave enough to trust Maxim with her heart and maybe even her life.

Until December , Until Talon

I love this series and author! While this book is well into the series you don’t have to read any of the previous books to know what is going on. I really enjoyed April because, more than any of the others, she seems to go to the beat of her own wild little drum. Maxim we find out is Kai’s son and that could not have been more perfect. I will say their relationship happened super fast. Although they did meet when they were young. April was only sixteen and their families are connected in a way.

Now April is a real estate agent and Maxim has come to Tennessee to move since his sister lives in the area. He is looking for a home and a club to buy. April, being the sophisticated woman she is agrees even thought he boy she met hurt her. She is determined to let that past go, at least until she meets Maxim, the man, and finds that he gives her even more butterflies now.

One thing that I always love is the way the relationships build up but for me this one didn’t. It happened in the snap of a finger which I missed having the build up. It was still great and there is more than a little drama. I mean someone is attacking real estate agents ( I love the reason behind this too!), April has an ex who doesn’t know the meaning of the word ex, crazy women who think the ex is great and she’s horrible for not being with him anymore, and then Maxim seems to be keeping secrets at one point.

Hero’s Family:  His father is Kai and mother is Myla both from the Underground Kings series. His sister, was a new character.

Heroine’s Family: April’s parents are Asher and November. Her sister are all various month names as well. She has various aunts, uncles, and cousins. All of whom are part of the Until Her/Him series. 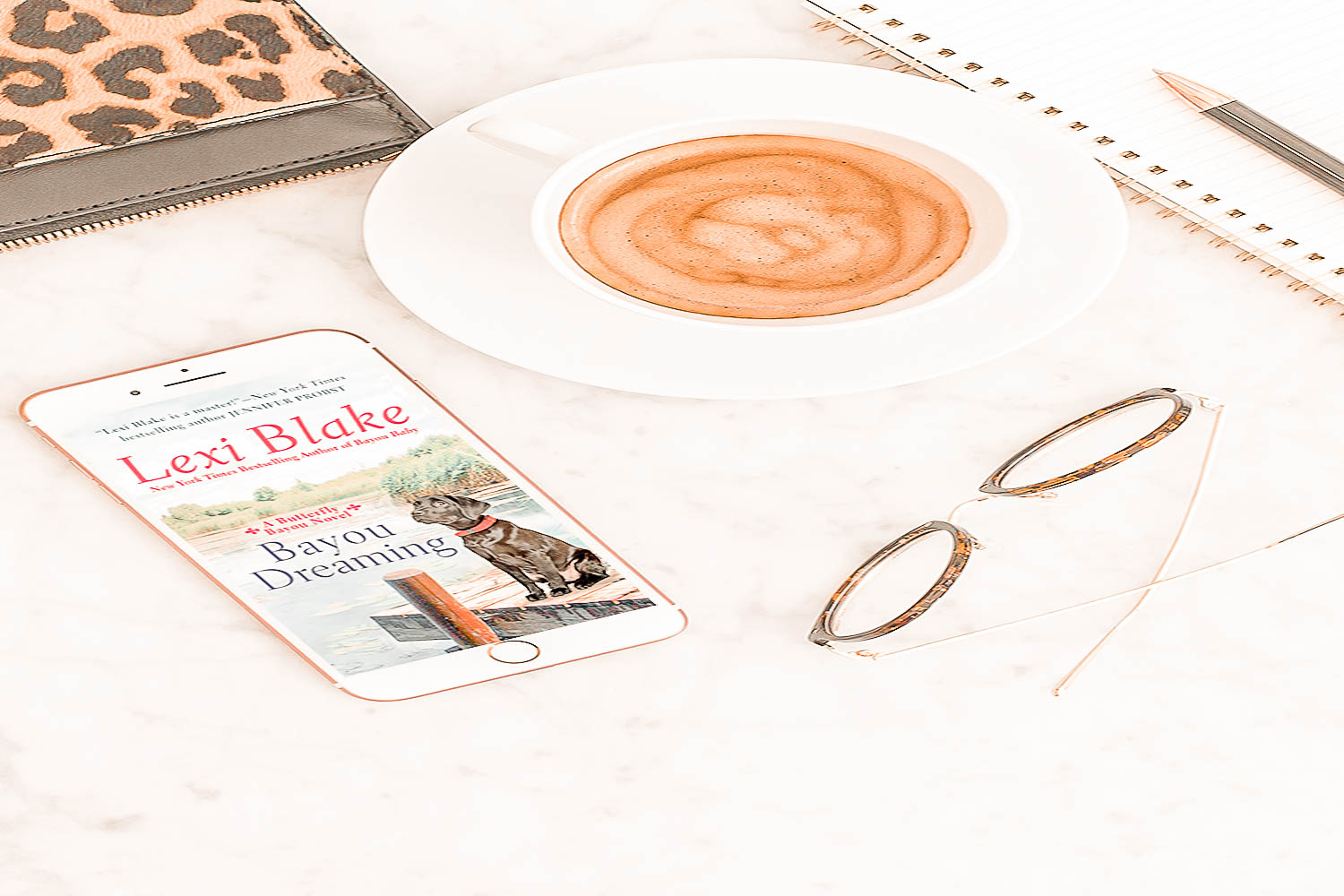 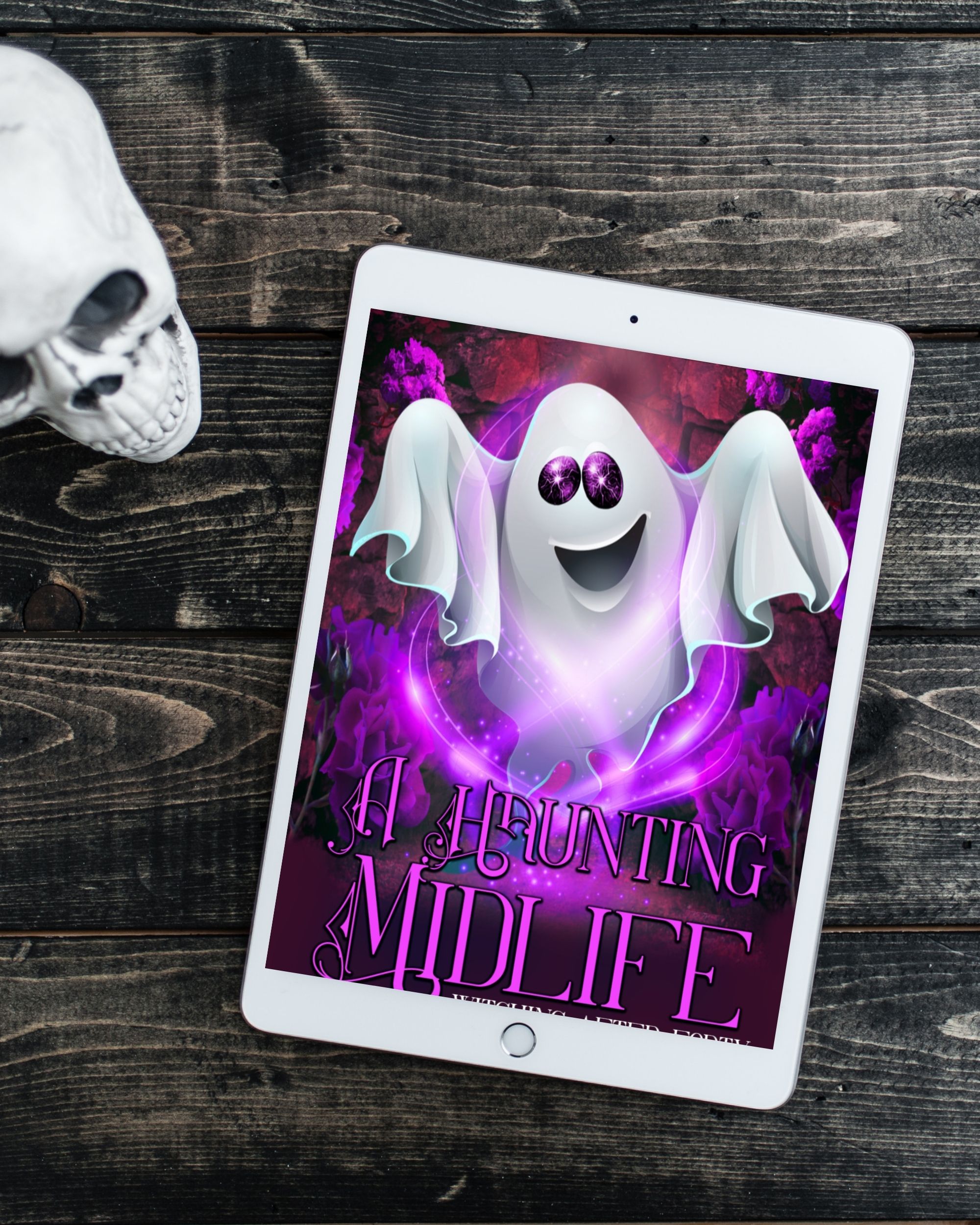 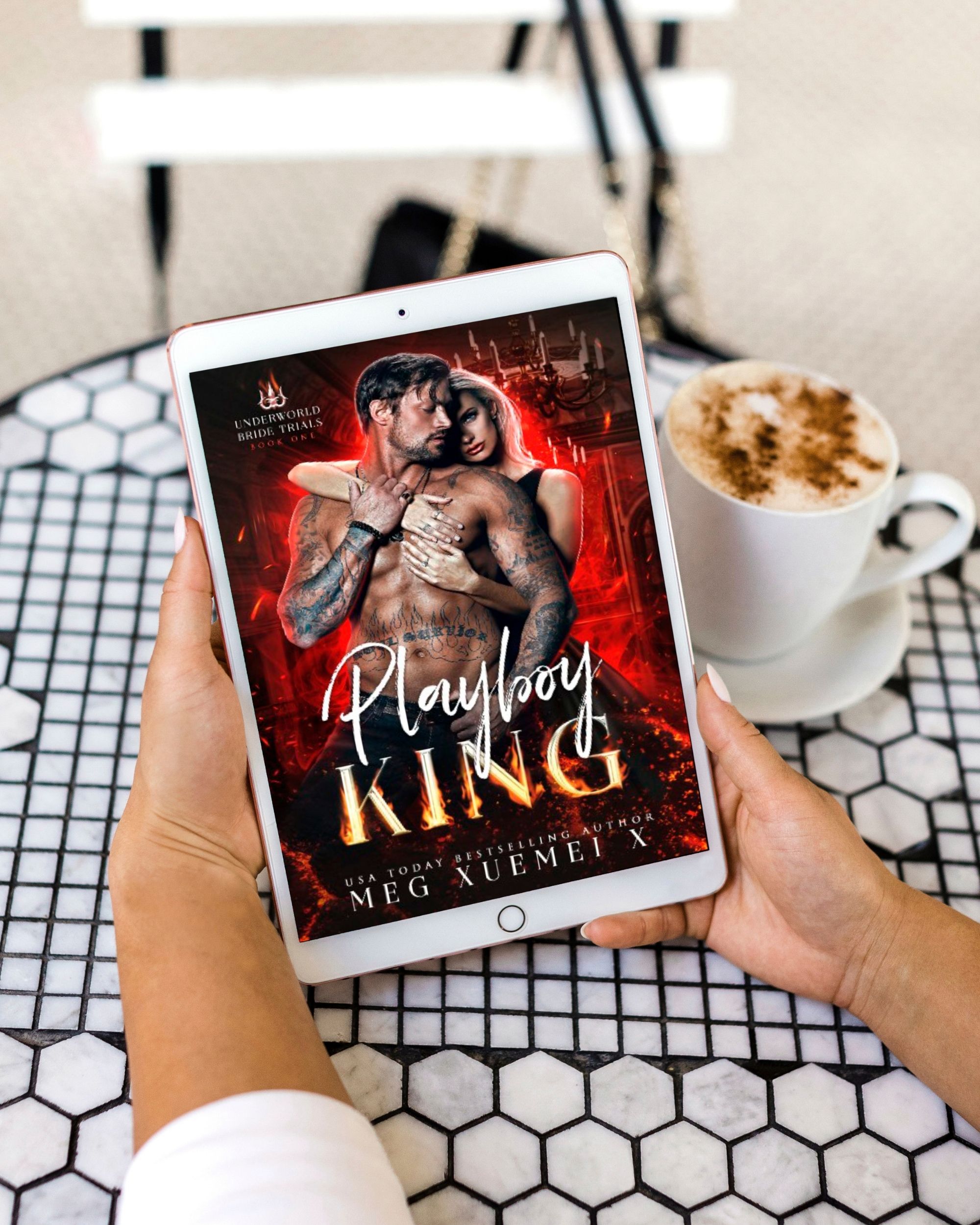