The remarkable new account of an essential piece of American mythology—the trial of Lizzie Borden—based on twenty years of research and recently unearthed evidence.

The Trial of Lizzie Borden tells the true story of one of the most sensational murder trials in American history. When Andrew and Abby Borden were brutally hacked to death in Fall River, Massachusetts, in August 1892, the arrest of the couple’s younger daughter Lizzie turned the case into international news and her trial into a spectacle unparalleled in American history. Reporters flocked to the scene. Well-known columnists took up conspicuous seats in the courtroom. The defendant was relentlessly scrutinized for signs of guilt or innocence. Everyone—rich and poor, suffragists and social conservatives, legal scholars and laypeople—had an opinion about Lizzie Borden’s guilt or innocence. Was she a cold-blooded murderess or an unjustly persecuted lady? Did she or didn’t she?

The popular fascination with the Borden murders and its central enigmatic character has endured for more than one hundred years. Immortalized in rhyme, told and retold in every conceivable genre, the murders have secured a place in the American pantheon of mythic horror, but one typically wrenched from its historical moment. In contrast, Cara Robertson explores the stories Lizzie Borden’s culture wanted and expected to hear and how those stories influenced the debate inside and outside of the courtroom. Based on transcripts of the Borden legal proceedings, contemporary newspaper accounts, unpublished local accounts, and recently unearthed letters from Lizzie herself, The Trial of Lizzie Borden offers a window onto America in the Gilded Age, showcasing its most deeply held convictions and its most troubling social anxieties.

We all know the story and the rhyme. Lizzie Borden reported her father and step-mother had been killed. Rather violently killed. We’ve read (or seen int he movies) the murders as well as the aftermath. The autopsies that were done on the dining room table. The skulls that were brought into court. Lizzie Borden was tried for both murders and acquitted.

This book is much more academic than story. There are a lot of footnotes and that is one of the reasons I gave it four stars. The footnotes are important but this honestly felt more like a book you would read for a college course or maybe someone interested in the case itself. It is all about the facts.

That was something that I enjoyed. I loved really reading more about the events of the trial and learning some things I didn’t know. I knew that the members of the home had been ill but I didn’t realize it was rather a lot. I knew they made mention of being poisoned but other accounts I had read thought it was because the meat had gone bad that they ate. Mr. Borden was known to be frugal to the point of eating meat several days in a row. All in all this was an interesting read. 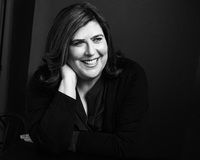 Cara Robertson is a lawyer whose writing has appeared in The Boston Globe, the Raleigh News and Observer, and the Yale Journal of Law and the Humanities. She was educated at Harvard, Oxford, and Stanford Law School. A former Supreme Court law clerk, she served as a legal adviser to the International Criminal Tribunal for the former Yugoslavia at The Hague and a Visiting Scholar at Stanford Law School. Her scholarship has been supported by the National Endowment for the Humanities and the National Humanities Center of which she is a Trustee. She first started researching the Lizzie Borden story as a senior at Harvard, and published her first paper on the trial in the Yale Journal of Law and the Humanities in 1997. The Trial of Lizzie Borden is her first book. 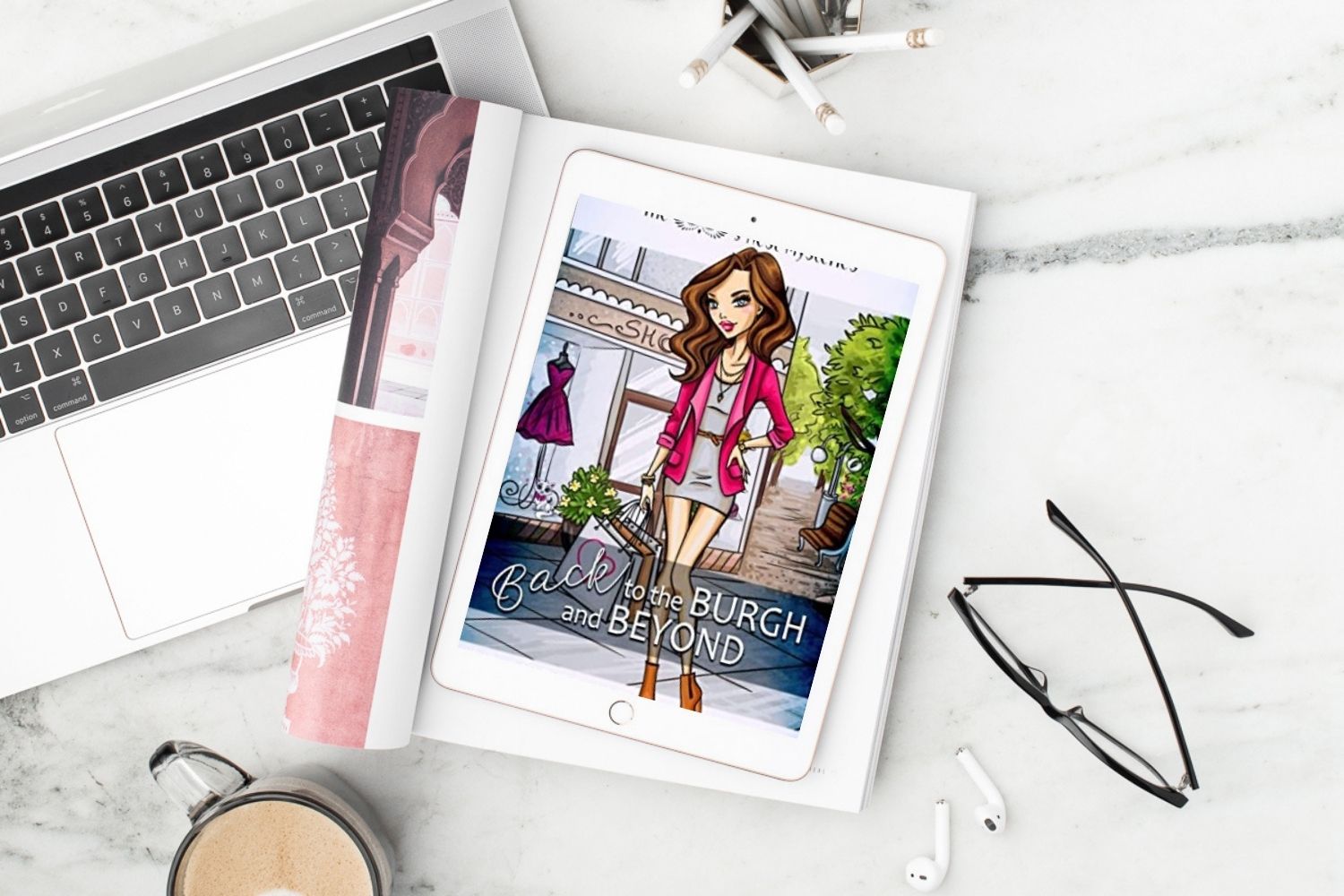 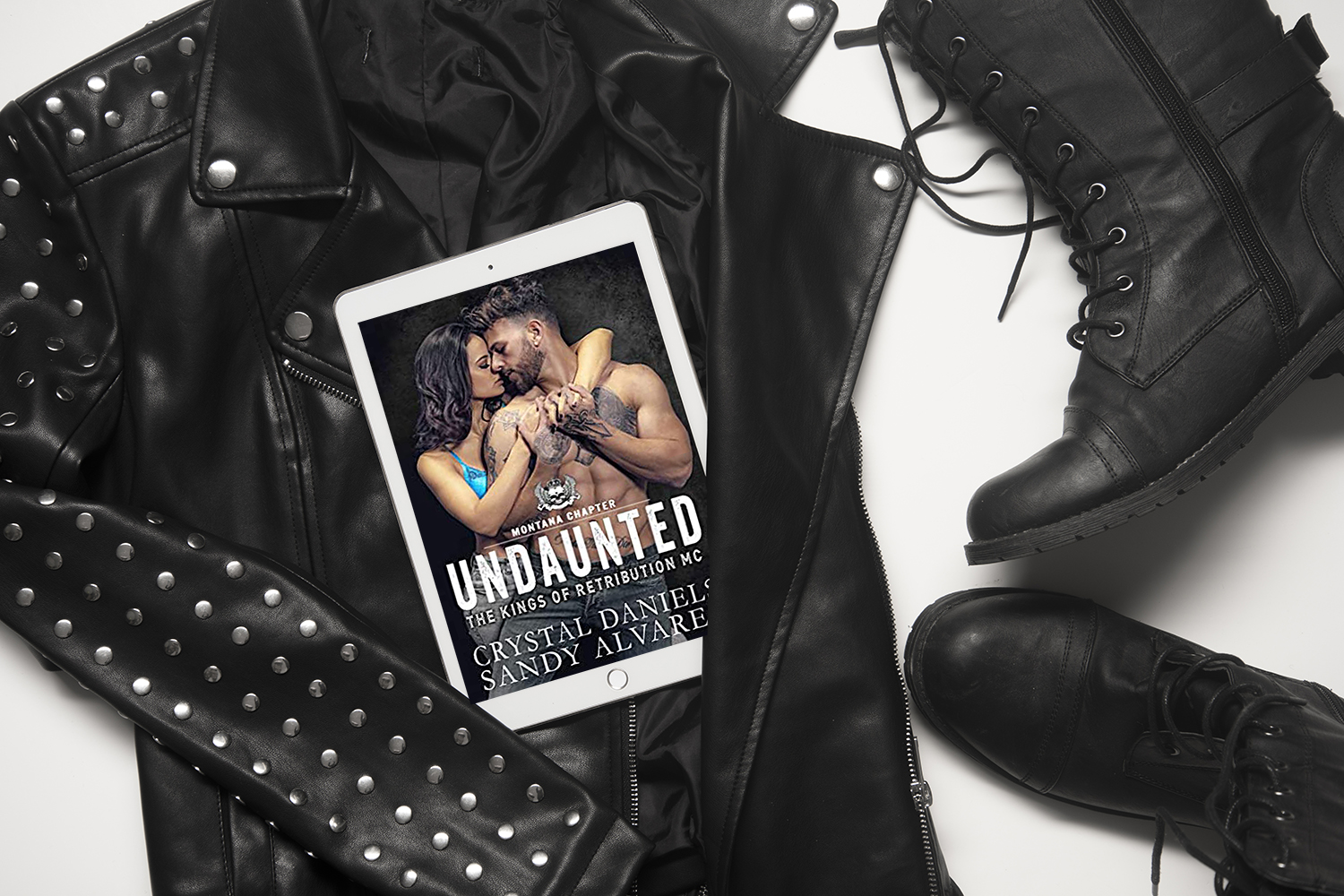 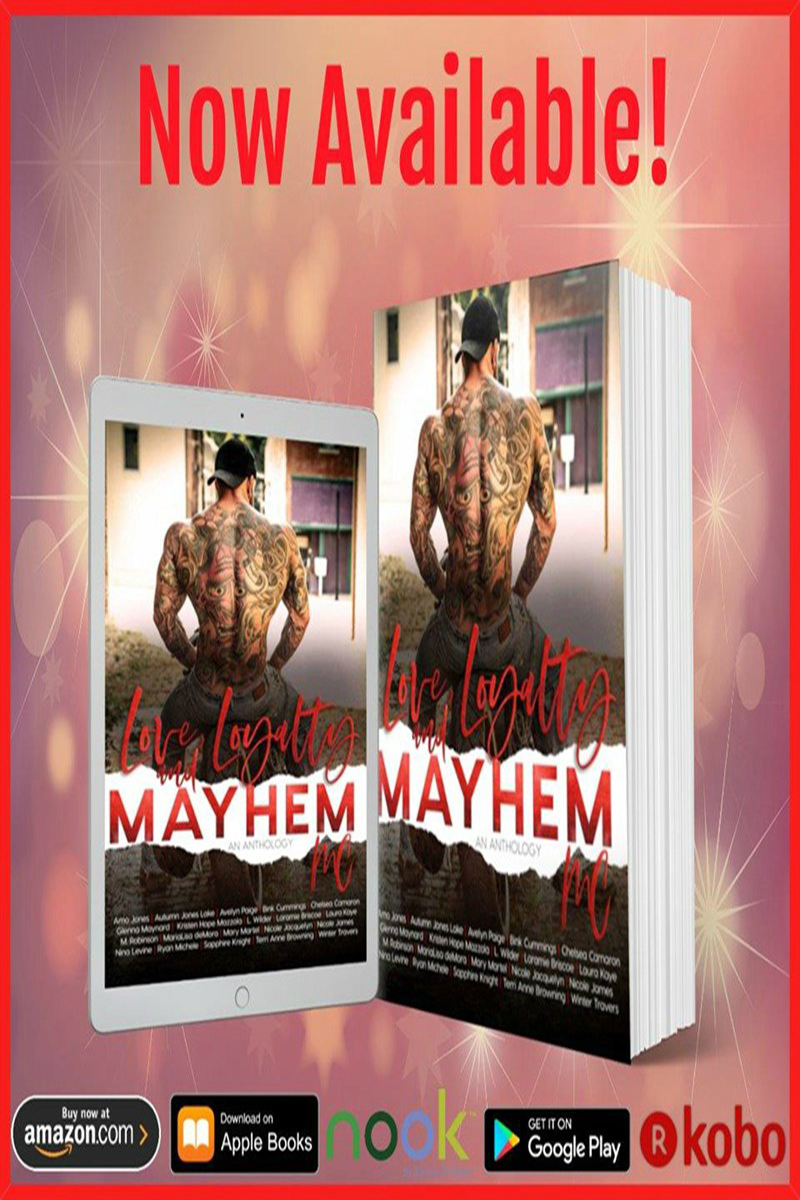