The Second We Met by Maya Hughes
Series: Fulton U #2
Genres: Contemporary Romance

Dear Jerk Across the Street, sorry for accidentally walking in on you and catching an eyeful of your—equipment. And hard pass on the open invitation to join you in the shower “anytime”, A-hole.

That’s the note I should’ve written. Instead I sent a pleasant and apologetic version.

Had I known Phoenix “Nix” Russo would’ve been the neighbor from hell, I’d have told him right where he could shove my words.

Nix is the big man on campus with everyone lined up at his games to make sure he knows it. Sure, he’s got piercing green eyes, abs that don’t quit and a smile that could set fire to a set of panties from a hundred yards away, but he’s also the biggest pain in my ass.

Dear Pink-Haired Menace, learn how to take a joke and stop being such a kill-joy...

Elle Masterson called the cops on one of my parties—again. My sweet talking usually gets me out of trouble, but this time it got me into a nice pair of silver handcuffs. Now I’m on a reputation rehab tour with a stop at a spring break community service project.

Now we’re shoulder to shoulder, sweaty, tired and…she’s not anything like I expected. There might just be a heart under that hardass exterior. She’s invading my dreams and I can’t shake the feeling she’s the key to unlocking a piece of me that I’ve hidden away.

It’s only a matter of time until she finds out why I’m really here.

Maybe I can break through her walls and into her heart before that happens...one screw at a time.

This is an enemies to lovers romance and let me tell you I loved it! Lets face it there is a thin line between love and hate. Nix is the quarterback for the Fulton U Trojans. As a senior is is thought to be the first round pick in the upcoming draft. That doesn’t mean he isn’t busy though between school he has an assortment of physical therapy to keep up. Not to mention the parties that the guys loves having.

Of course the noise from those parties is what has neighbor Elle calling the police. She too is a senior and just as busy. She needs the noise to stop. This girl has a lot going on, she has a job, volunteers, and school. All of this comes to a head and the pair are forced to spend time together. Time where they learn not only how much they misjudged one another but also time that leads them to a relationship.

This is how an enemies to friends book is suppose to go. Together as a couple Elle and Nix are awesome. They are both pretty great on their own as well. They both have a lot going on and have to decide what sort of future they will have. I could not put it down and am certainly going back reading the first in the series as well.

“Are you always so charming, B + E?”
“There’s a lot to get done this week and I don’t have time to hold anyone’s hand or break out the hose when you two are going at it behind the work shed.”
“Way to jump nine hundred steps ahead. If there’s anyone who’d be banging someone it would probably be the woman who has enough condoms to last most people half a century. Or are you all out of those? Been busy lately.” All I was looking for was a chill spring break, but she had to push buttons like she was manning a submarine.
“You’re such a cocky asshole. And you know what? Yeah, I’ve been really busy. You haven’t heard? Everyone on the block has had at least three rounds, but still nowhere near your manwhore levels I’m sure.”
“This manwhore doesn’t kiss and tell.” I puckered my lips, which were met with the cold, hard metal of a hammer shoved up to my mouth. Could’ve been worse. She could’ve used the claw end.
“Don’t trip and fall over your ego and end up with a hole in your head.” She dragged her hands over her face like the world was perched on her shoulders. “Listen, be careful and pay attention. We don’t need anyone getting hurt and it screwing up the work permits and stuff for the site. Wouldn’t want to injure the campus golden boy.” Her barely contained eye roll was all I got before she shoved a pair of work gloves at me. Her about face from claws out to a hint of actual concern threatened me with whiplash. Was there ever someone more confusing and infuriating than Elle?

ALSO AVAILABLE IN THE FULTON U SERIES

Maya Hughes has always loved romance novels. One look at her Kindle is confirmation. She started writing her first romance novel while pregnant with her third child and she hasn’t looked back. Now, her romance writing addiction has replaced her romance reading addiction.

You can find her writing on her foldable keyboard and phone anytime inspiration strikes. Her sweet and steamy stories range from rockstars to small towns and everything in between. When she’s not writing, she’s playing with her three kids, running errands or vegging on the couch with the love of her life and biggest fan, her husband. 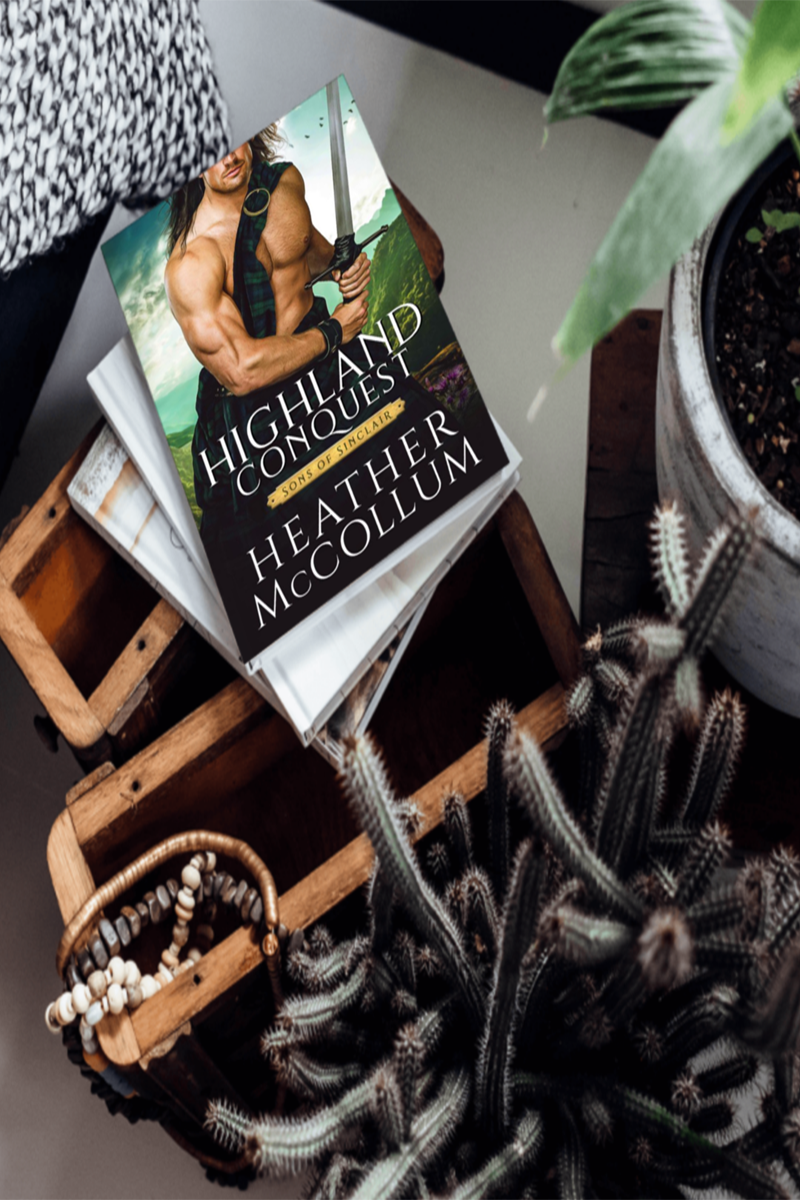 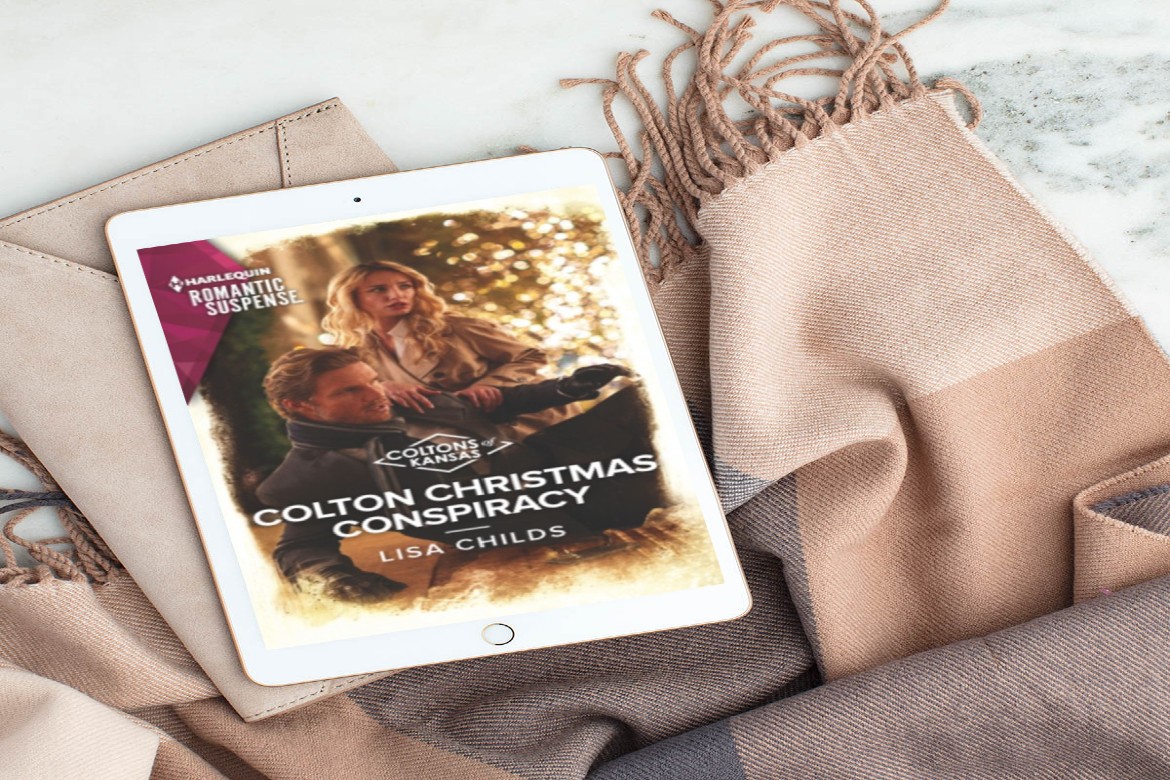 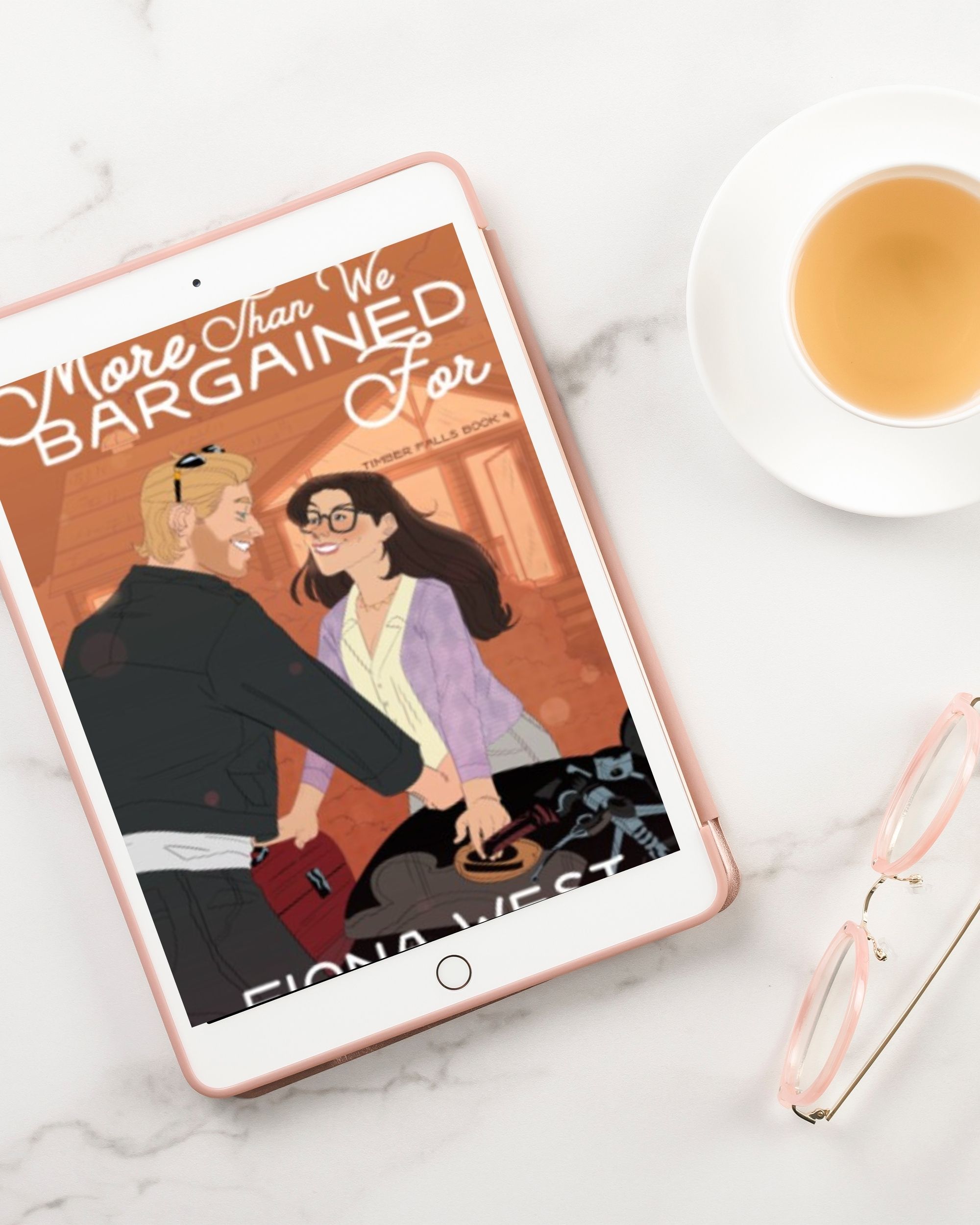 More Than We Bargained For by Fiona West | Book Review