Avery Collins is stunned when her ex, Tucker Wells, stumbles through her door during a snowstorm, pretending ten years haven’t gone by since he broke her heart. Tucker was the love of her life—and the father of their daughter, Shanna—and now he’s claiming amnesia. Well, Avery’s not buying it. At least not at first. What happened to the man who said he didn’t want children, who told her becoming a veterinarian would be a huge mistake? This Tucker is bonding with Shanna and praising Avery’s practice. He’s acting like a better, nicer, sexier version of the boy she once loved. As Shanna’s father, Tucker is definitely back in Avery’s life. But would it be so bad to let him back into her heart?

After years traveling the world as a photographer, Tucker wants to settle down and finally do his part on the family ranch. Though his mind is a bit muddled after falling from his horse, he’s thinking clearly enough to know two things: He’s still in love with Avery and he wants to get to know the daughter he’s just discovered he has. It’s clear, though, that Avery is more than a little wary of him—and for good reason: the story she tells of their breakup definitely paints him as a villain. He might not remember breaking her heart, but Tucker is determined to do what he can to make up for lost time. Yet the harder he tries, the more Avery pushes him away. If only he could remember what made him leave her all those years ago, then maybe he could find his way back to her now…

I am a huge Leslie North fan and this one didn’t disappoint. This is the final book in the Wells series but you can easily read it on its own as I did.

Tucker spent years traveling for his work as a photographer. Now he is back home and helping out on the family ranch. An accident in the middle of a storm leaves him with amnesia and seeking shelter from the woman whose heart he shatter years before.

Avery loved Tucker when they were younger but when he left her behind it left her shattered. Now he is back and doesn’t remember anything from before. He wants a second with her and the daughter he didn’t know they had created.

I will say that Avery frustrated me at times because she was so lost in her hurt and pain that she refused to see the gift of a second chance it seemed. 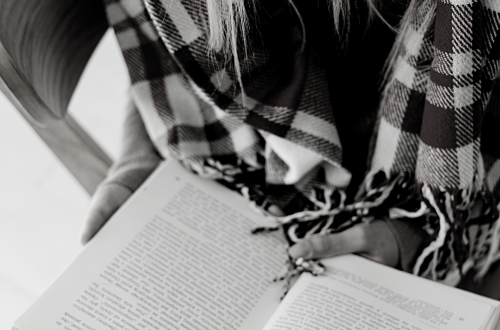 Claimed by the King by Loelei Moone | Book Review 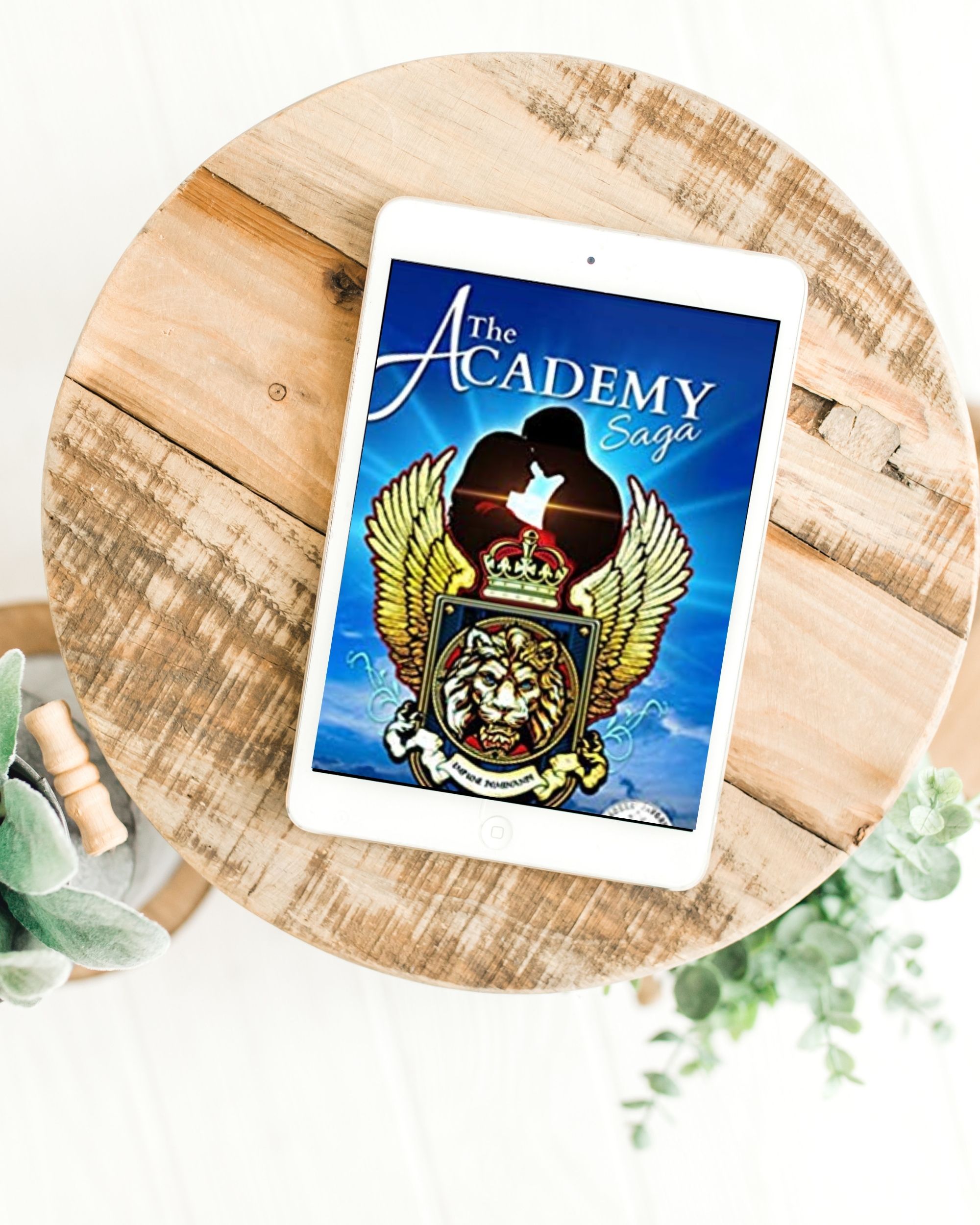 The Academy Saga by CJ Daly 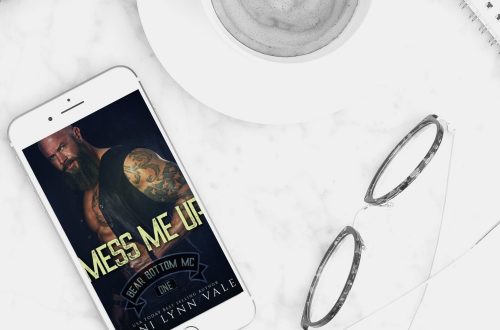 Mess Me Up by Lani Lynn Vale | Book Review