The handoff of an orchid colored card was all it took to call the Iron Ladies, a whisper network of women.

They specialized in bringing abusive men to their knees.

Men who abused women and abused power, men like the Camden’s.

Sunday Prescott was a tech goddess, cyber espionage was her specialty.

During her latest assignment, she uncovered more than she ever hoped for: Bo Camden.

But the butterflies in her stomach told her something different. And the touch of his lips left her breathless.

She was torn between sleeping with the enemy or getting vengeance…Sweet Vengeance.

Before becoming a romance writer, Danielle was a body double for Heidi Klum and a backup singer for Adele. Now, she spends her days playing keep away from Theo James who won’t stop calling her just to ask her out.

Of course, all of this happens before she wakes up and faces reality where in fact she is a 50 something mom with grown kids, she’s been married longer than Theo’s been alive, and now get her kicks riding a Harley.

As far as her body, she owes a special thanks to Ben & Jerry’s as well as gravity for that. And according to her she could never be Adele’s backup since she never stops saying the F-word long enough actually to sing.

Danielle’s books are about kickass women with even better shoes and the men that try to tame them (silly silly men).

Out to Find Freedom by Lila Rose Cover Reveal 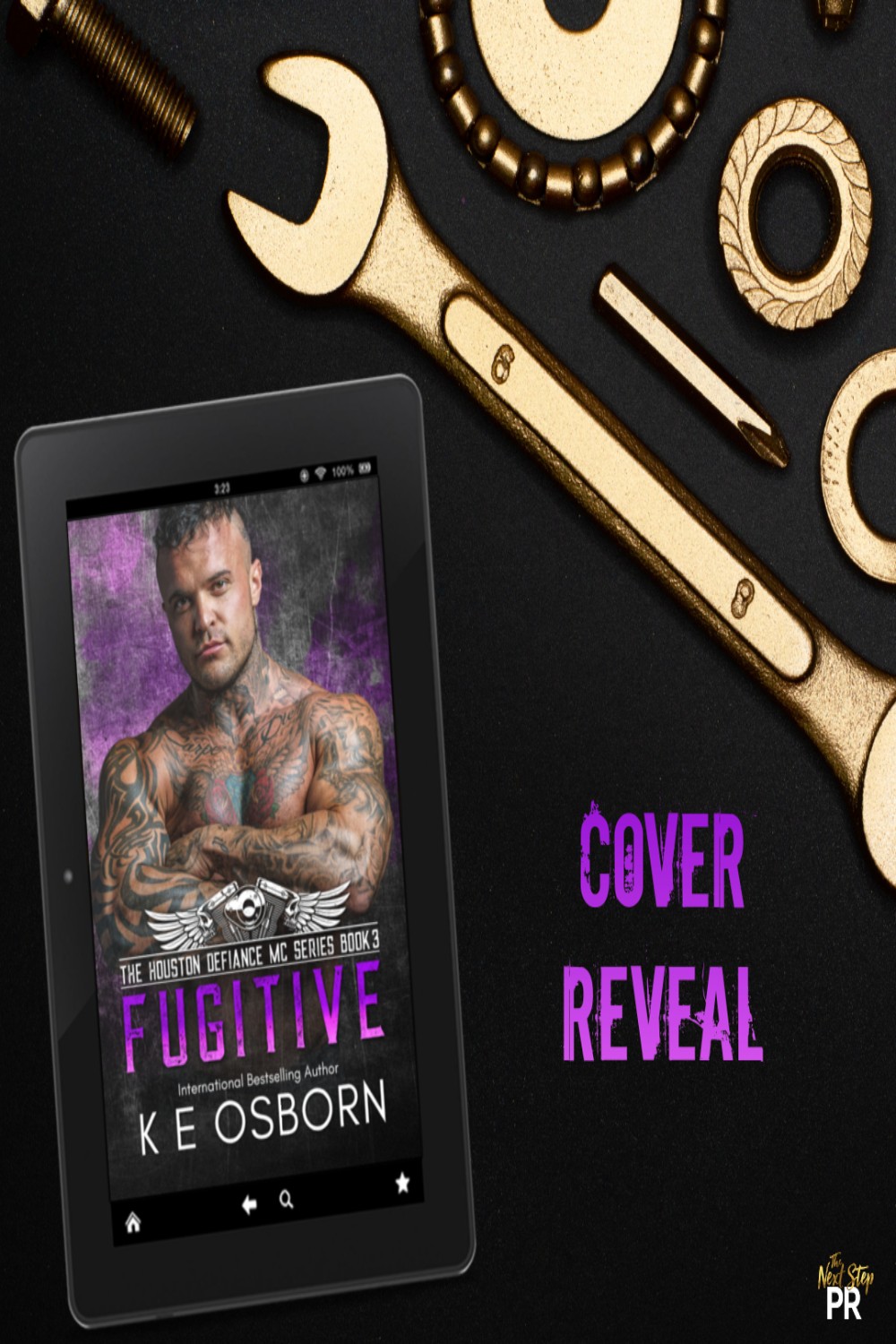 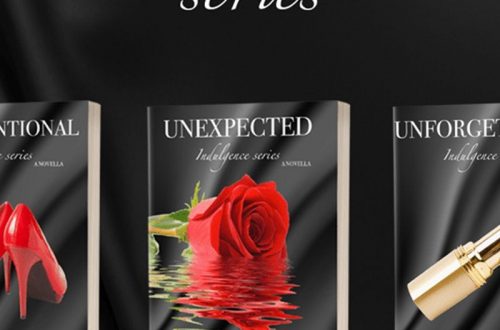