The fire that killed his father

Searching for anyone who might have information about the hospital fire that killed his father, special agent Liam Maverick asks nurse Peyton Weiss for help in his hunt for answers. But someone doesn’t want Peyton to share what she knows. As the threats against her escalate to attempted murder, Peyton realizes she has no choice but to work with Liam to catch the arsonist. With both of them risking everything for the truth, it becomes a daily struggle to stay alive—and to ignore the sparks flying between them that are hot enough to ignite.

Even though this book is part of a series I had no problem beginning with this one. On top of that I love me a good Rita Herron book. She never disappoints.

Years earlier Peyton was present at a fire that killed Liam’s father. Now Peyton is working as a nurse in a home taking care of her mother. Liam is a federal agent and determined to solve his father’s murder. Peyton was present at the fire but doesn’t want to discuss it much less think about it.

Liam knows she is hiding something but the question is what? While Liam is of course suspicious of Peyton at first he is a good guy who has great instincts. Those instincts tell him that while she knows something she is not involved in the fire, other than being present.

They grow closer and there is a point where Liam needs some pushing from his three brothers to see what’s in front of him. All in all this was a great read. I enjoyed it so much! The suspense was awesome and I will say I didn’t see what happened coming.

USA Today Bestselling and award-winning author Rita Herron fell in love with books at the ripe age of eight when she read her first Trixie Belden mystery. But she didn’t think real people grew up to be writers, so she became a teacher instead. Now she writes so she doesn’t have to get a real job.
With over ninety books to her credit, she’s penned romantic suspense, romantic comedy and YA novels, but she especially likes writing dark romantic suspense and crime fiction set in small southern towns. 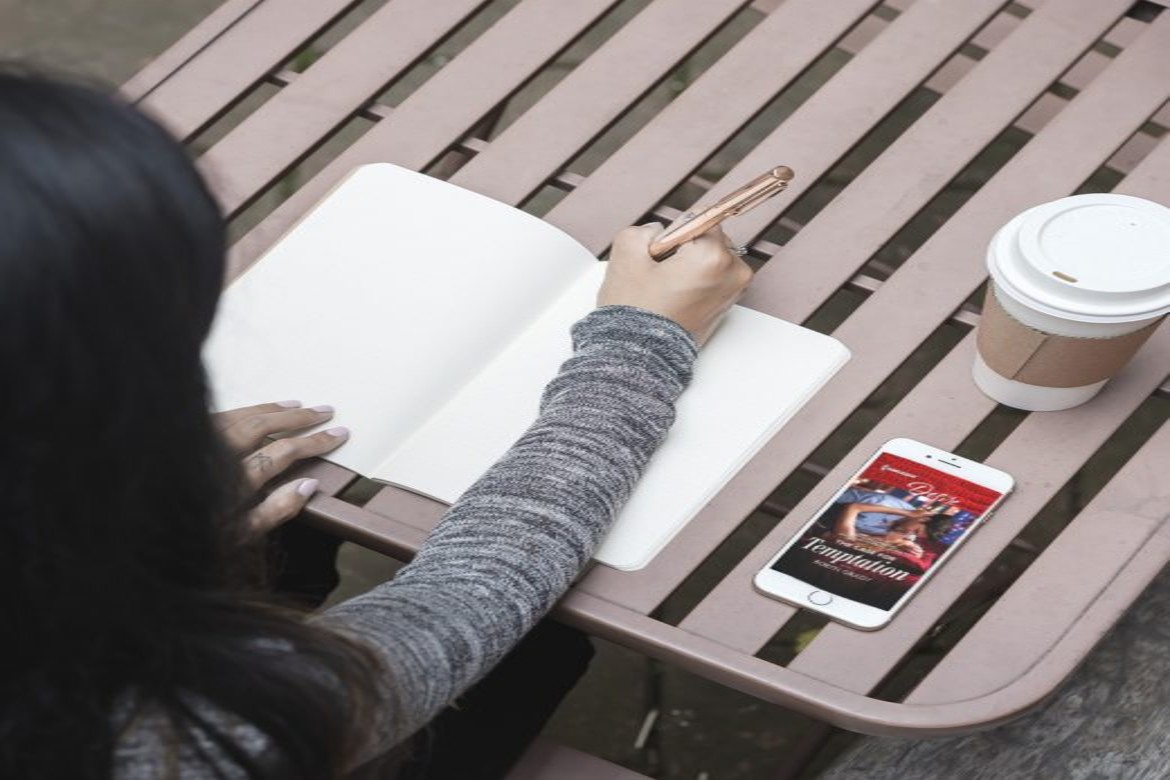 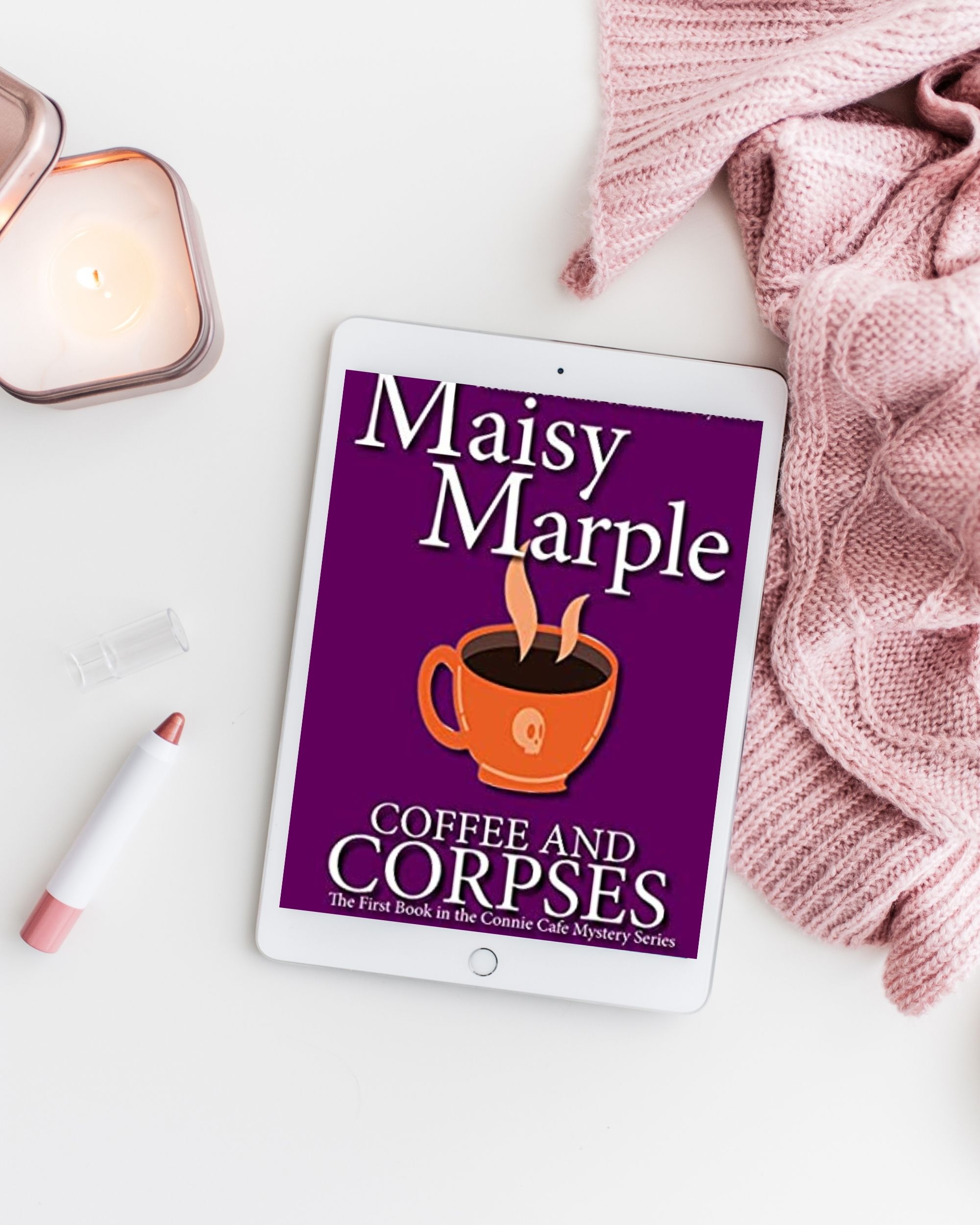