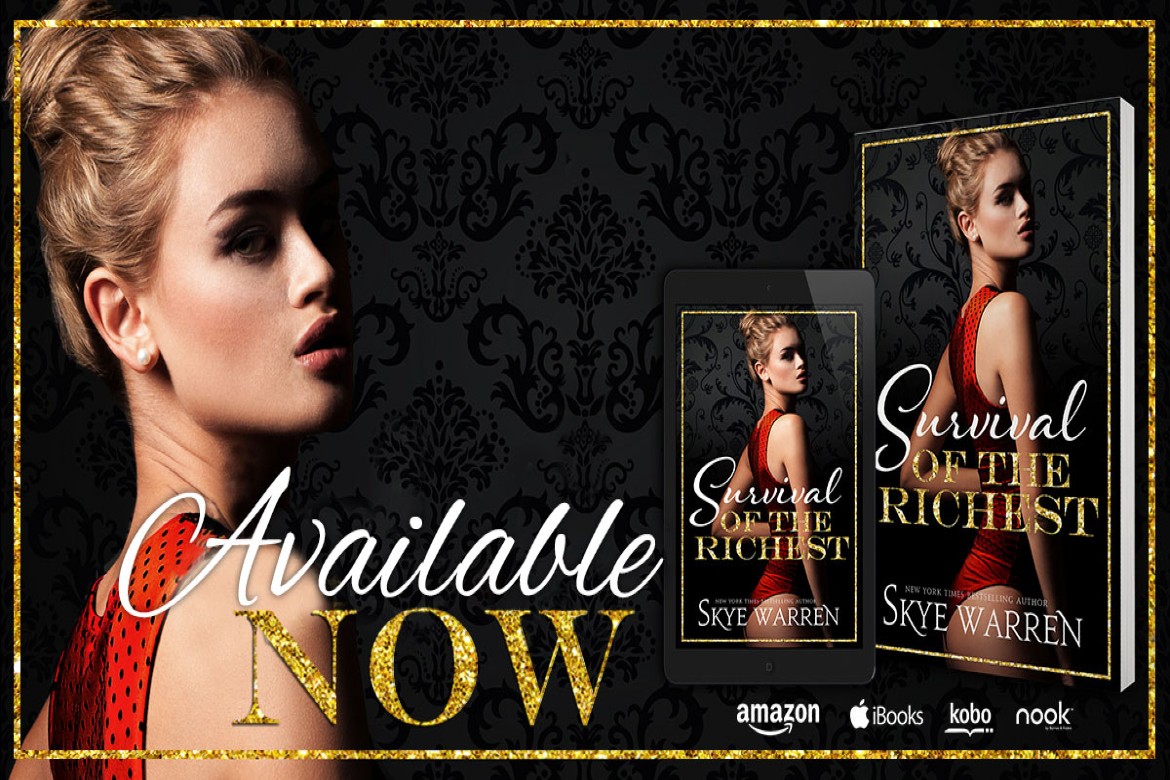 Survival of the Richest, an all-new emotional and romantic standalone from New York Times bestselling author Skye Warren, is LIVE!

An heiress without a cause.
Two billionaires determined to claim her.
And a war fought on the most dangerous battlefield–the heart.“What an incredible book! Survival of the Richest has everything –Skye Warren’s beautiful writing, a sexy, compelling story; intricate characters, and a provocative love triangle that will captivate you until the very end.” ~ New York Times bestselling author Nina LaneMy story starts with a plunge into the cold water of Manhattan’s harbor.A strong hand hauls me back onto the deck of the luxury yacht. Christopher was supposed to be my enemy. Instead he protects me with fierce determination.

That should have been my happily ever after, but then Sutton appeared–ruthless and seductive. He doesn’t care that my heart belongs to someone else, because he’s determined to win. No matter the cost.

It’s an impossible choice, but I can’t have them both.

FREE prologue to Survival of the Richest

My body heats at the words, at the remembered pleasure of Sutton’s mouth on my sex. Christopher looks down at me, as if he can feel the heat emanating from between my legs. His expression turns stark, as if he’s in pain. That’s only fair, because I’m in pain too.“You deserve better than that,” Christopher says, but there’s no way to pretend he’s talking about Sutton. He’s talking about himself and we both know it.“He gives me what I want, which is something you might try next time you like a girl.”“It wasn’t that,” he says, harsh again.“No?” I step forward and place a hand on his chest, feeling the way his heart beats strong and fast. He may want to be unaffected by me, but he isn’t. I tilt my face up toward him. “You didn’t imagine me naked in the cabin later?”He sucks in a breath. “You were too young then.”My words come out as a whisper. “What about now? Will you do what Sutton said—imagine me in this dress when you go home after this?”“It’s not fucking decent,” he says, even though the silk covers every part of me. It’s a perfectly respectable dress, when it’s not hitched up around my waist.“You can thank Sutton for this,” I say, because it’s true. He’s the only reason I lean forward and place my lips against Christopher’s, touching them in some terrible attempt to show him what he gave up, to prove to myself that I don’t care about either of them.Christopher sucks in a breath. For a second I think he’s going to pull away. He stiffens and grasps my hair with his fist. Easy enough for him to stop the kiss. Instead he dips my head back and deepens it, exploring my mouth with his teeth, his tongue. Opening me wider until I whimper. Pulling me close until I can feel how hard he is beneath his slacks.His other hand fists in the gauze of my dress, and I realize he’s holding me with both hands clenched—one in my hair and one in my clothes. I don’t know whether he’s doing it so he doesn’t have to touch me or because it’s a way to control me without bruising me. He uses both hands to tug me closer; I’m pressed so tightly I can’t imagine getting away.Where Sutton had been raw sensuality and playfulness, Christopher is pure determination. He kisses me like he’s a conquering army, like I’m made of gold he has to grasp—or lose forever.

Skye Warren is the New York Times bestselling author of contemporary romance such as the Chicago Underground series. Her books have been featured in Jezebel, Buzzfeed, USA Today Happily Ever After, Glamour, and Elle Magazine. She makes her home in Texas with her loving family, two sweet dogs, and one evil cat.

Maid for the Beast by Grace Goodwin Is Out Now! 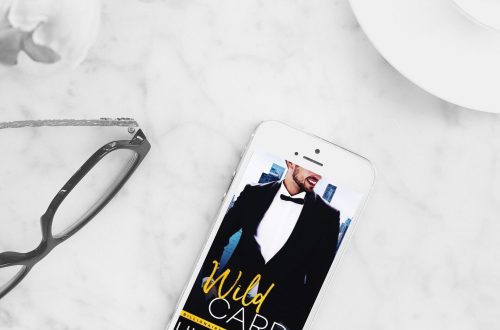 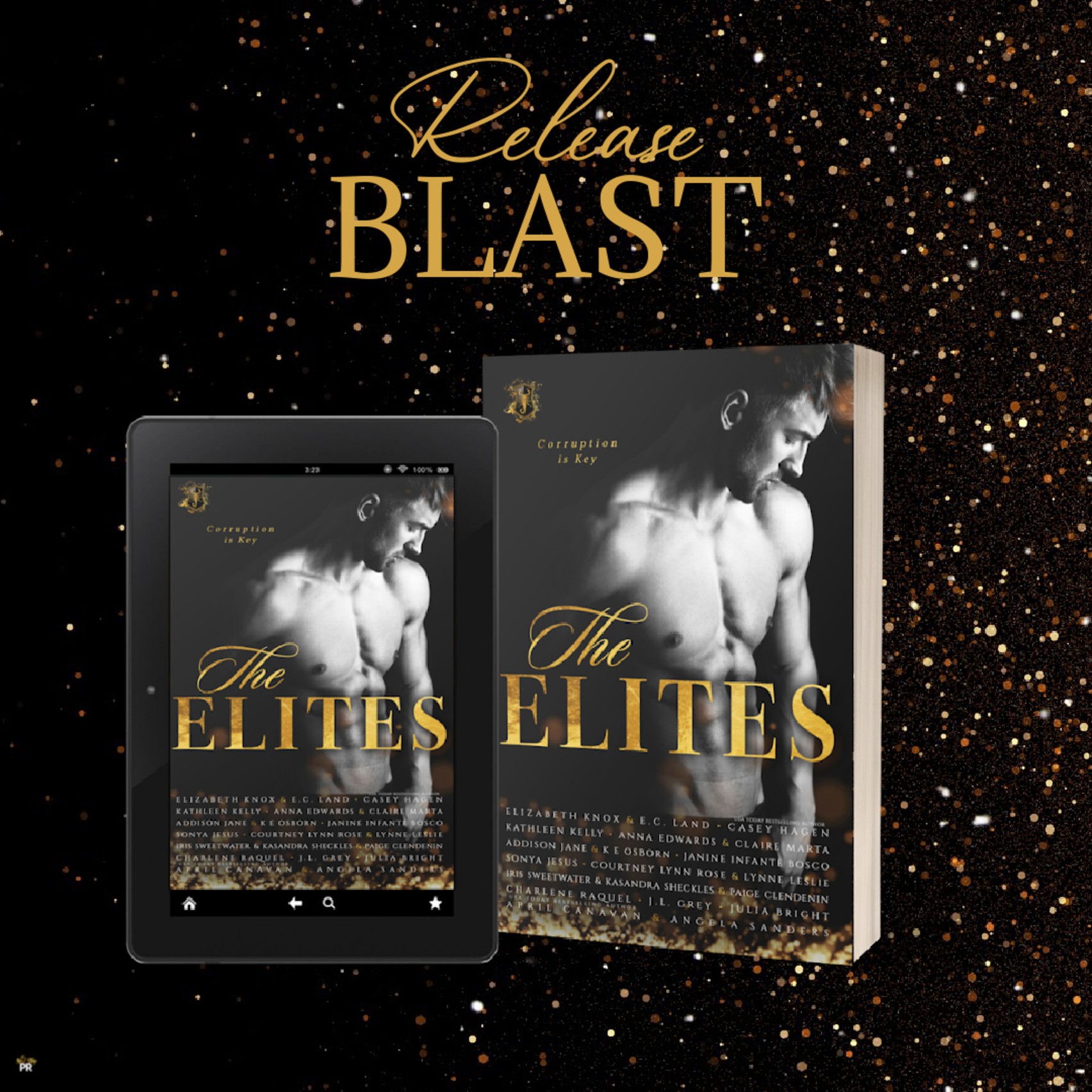