There are always two sides to every coin.

Josiah ‘Liner’ Paldecki knew the moment he laid eyes on her that there was something different about her. Something special. Something so unique that it practically poleaxed him the moment that their eyes met.

Except, the next time he saw her, it was like she was a different woman altogether. There was a blankness to her eyes that concerned him. An air of menace about her that honestly scared him to death. He’s more than man enough to admit it.
At first, Liner thinks it’s because she’s bi-polar, or possibly psychopathic.

Then he realizes the truth.

That there isn’t a single person that exhibits such different personalities, but two.

One with a soul, and one without.

One that has his heart, and one that only wants to destroy it.

Mess Me Up, Trash Talkin', F-Bomb

Hail Mary , Quit Your Pitchin', Mess Me Up, Trash Talkin', Hissy Fit, F-Bomb, Highway Don't Care, Hide Your Crazy, It Wasn't Me, I'd Rather Not, Make Me, Sinners are Winners, If You Say So, Just Kidding, Herd That, Fries Before Guys, Crazy Heifer , Maybe Swearing Will Help, Chute Yeah, Ask My if I Care, Get Bucked, May Contain Wine, Jokes on You, Somethin’ About That Boy, Join the Club, Any Day Now, Say It Ain't So, Offically Over It, Nobody Knows, Depends on Who’s Asking, Quit Bein' Ugly, No Rep, Jerk It, Chalk Dirty to Me

I was more than a little excited about this particular book because I wanted to know who the twins were. In the blurb you don’t really know and I originally thought it could have been Sam’s twins but then realized that couldn’t be. It turns out that Tara has a twin. Now if you have read Mess Me Up (my review here) then you already know Tara is a grade-A b***h. She is the character that you just can’t stand.

Although I will admit to feeling a little sorry for her by then end of Mess Me Up. What we learn in this book is that all may not be as it appears. One thing is for certain is that my hatred of Tara was not only justified, I think I hate her even more now and can say she got what she deserved. Just saying!

Liner saw a woman who looked like Tara but that was it. Her eyes were different and her attitude was different. So he set out to solve the mystery of the woman. He was like a dog with a bone with this and it leads him to Theo. He finds her in an unlikely place. Theo hasn’t had a good life. She is locked away for something she didn’t even do thanks to her sister. She is surviving but barely with her brother and daughter being the only bright parts of her week. Then a guy shows up with his dog and she begins to feel.

Thanks to a tornado that I’m assuming Theo took a ride in she ends up near Liner’s home. Now is her chance to start again and hide from her crazy family. Other than her brother and daughter the rest of her family is so crazy. When you read the things they do you are going to be like “WTH!” That’s how crazy they are.

Liner knows what he’s getting into with her family but it is club that he has to stand up to the most. Theo looks far too much like Tara and well again that family is nuts. He has to defend not only himself but Theo as well as her daughter. A daughter that looks just like Rome.

Linnie was such a wonderful character. Can I just say that anytime Lani Lynn Vale writes a kid into her story that kid always has such personality. They are always so wonderful. Linnie accepted that her life was a certain way. She was polite and didn’t make a fuss. She took cupcakes to her mother because she noticed she was losing weight. You could help but love her. 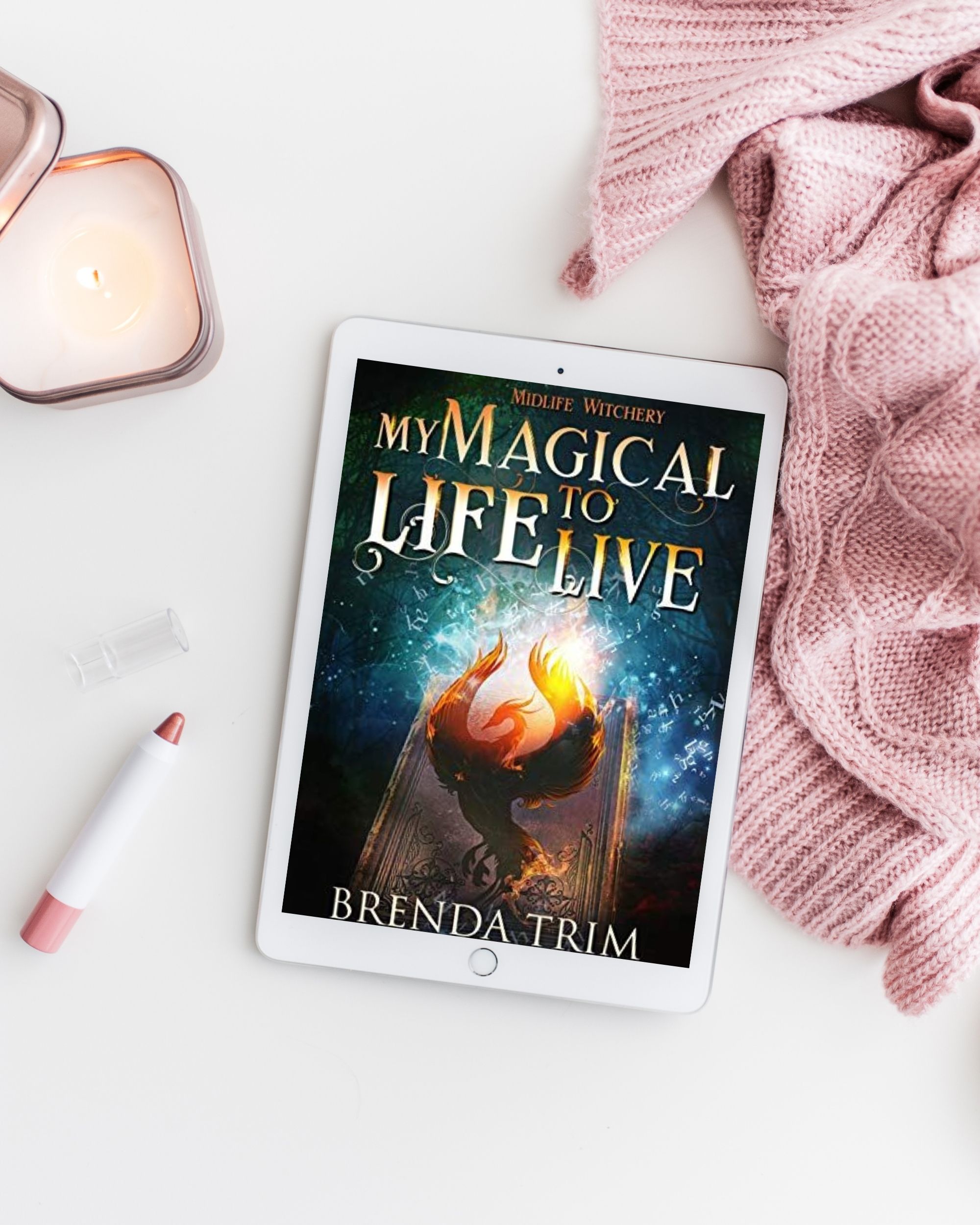 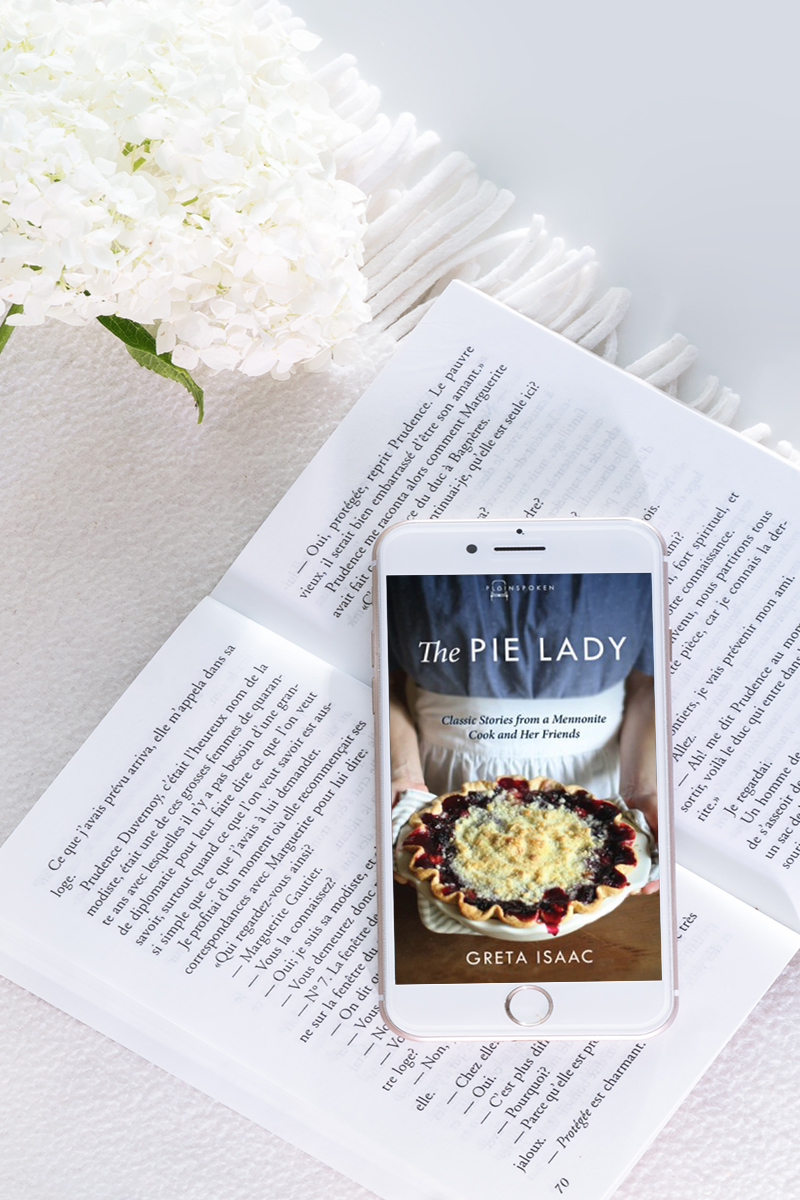