It’s time for a new author for this month and I have selected Aurora Rose Reynolds. She has a few series that I just love and I will admit that I reread many of her books over and over again. They are that good. If you haven’t read any of her books let me share a few of my favorites with you.

I should say that all of the books in each of the series are fabulous books. I had a hard time deciding which were my favorites over the others. Especially with the Until Her series. For some reason the girls tend to be much more fun than the men. The men though are all super intense.

Nico is covered in tattoos and intense. Sophie is afraid of her own shadow. They could not be more different yet they work so well together. I will say that Nico just barely beat is brother Cash out as my favorite in the original Until series. Nico is the guy who finds bail jumpers (he does decide to change careers in this book) but he also has an ankle biter for a dog. I’m talking the kind you see women carrying in their purse. Surprisingly enough in future series and books Nico and Sophie appear to have the most children.

I loved Harmony and Harlan! There was just something about the two of them that was so much fun. They both liked one another but neither wanted to act on it. There is also a moment where Harmony misreads the situation and avoids Harlan for a while. Although I love how she hides under a table to keep him from seeing her. Not that it did any good. Harlan is a great guy and was perfect for Harmony. This one ends with us meeting the girl for the next book in the Until Him series but it ends with a bang let me tell you.

Jax was super intense. This was a good read though because you have the cutest little girl ever. I love the way she pronounces popcorn balls! I mean it is worth reading just for that. Add in they live in a “castle” and Jax is totally hot and you have the perfect recipe for the BOOM! Jax knew Ellie was his the moment he saw her at the end of July’s book. This picks up right there and he has no problem loving both Ellie and Hope (her daughter.) Nor does it bother him to fight her demons. His biological mother does make an appearance in this book and, in my opinion redeems herself.

Fans waited forever it felt for Justin’s story. We found out in a previous book that Justin was in fact married. We were all shocked because he seems like the last guy to be married. So we needed his story and this didn’t disappoint. Justin fell for Aubrey (love the name) when she is nine months pregnant and ready to pop. He falls in love with her baby as well. He went from the nerd to alpha and we see a side of him we didn’t before. When he stood up to her brother in a previous book it seemed out of place until we got this story. 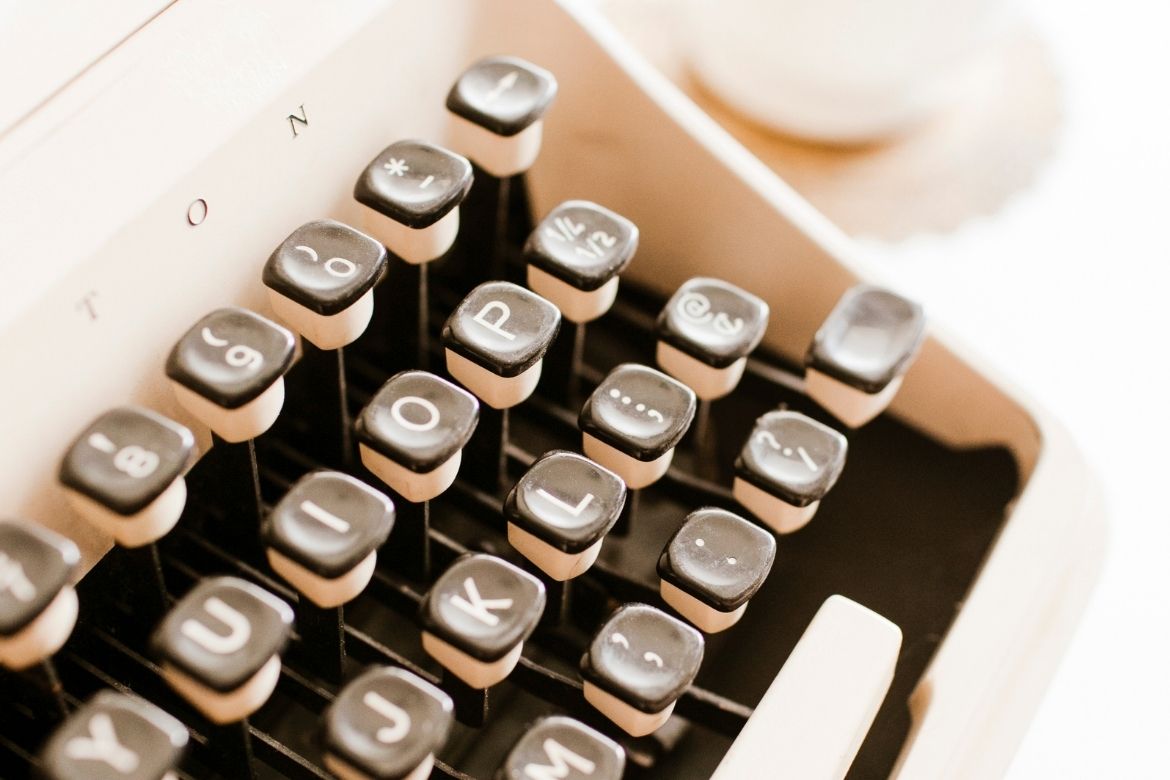 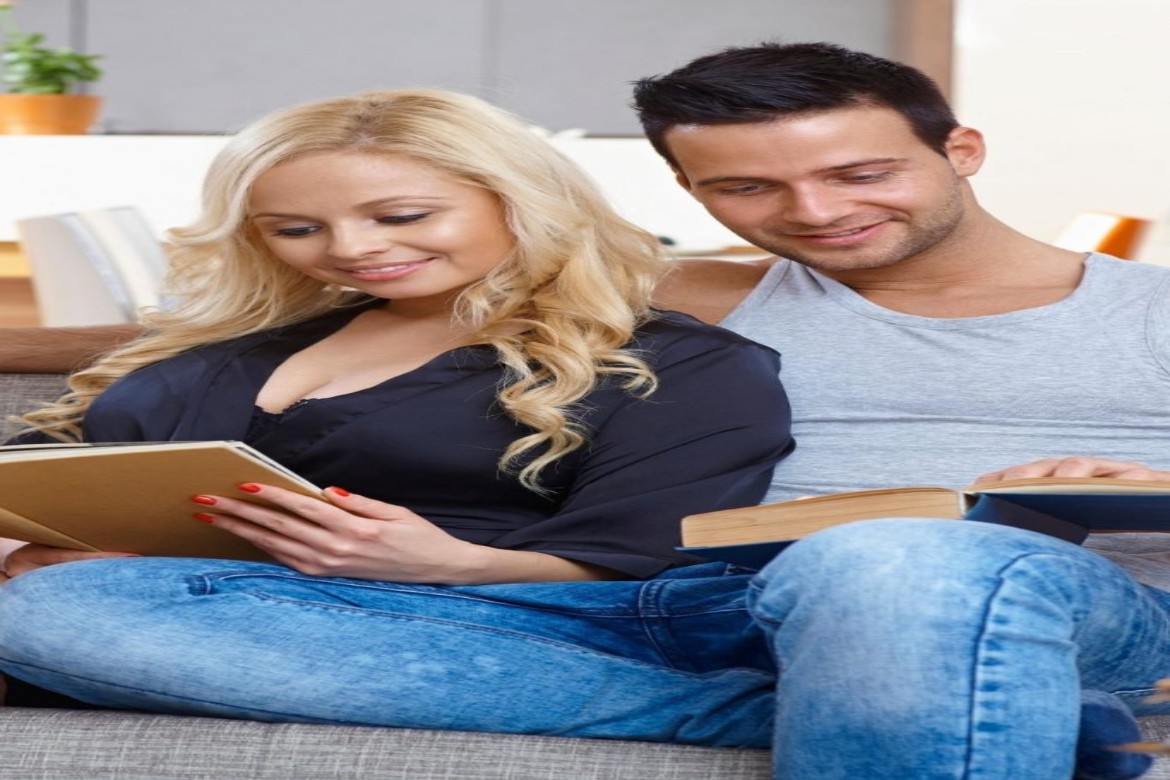 The Book Family I Want to Join 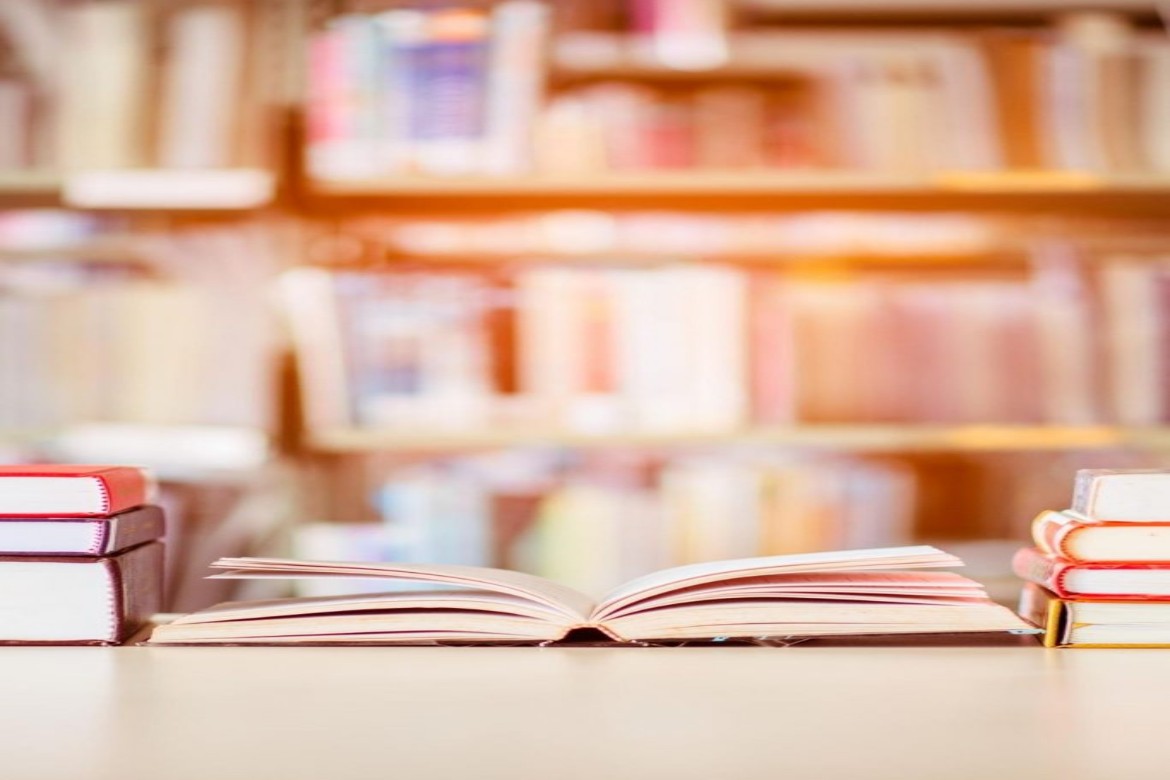 My Rocky Relationship with the Library