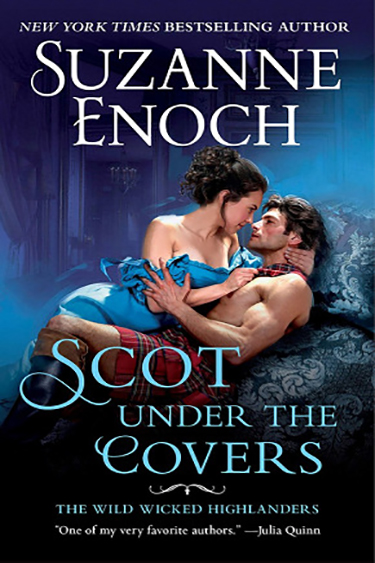 When a resourceful English lady and a hot-blooded Highlander join forces to trick a scoundrel, every rule will be broken!

Miranda Harris is known for her charm, wit, and ability to solve any problem she encounters. But when her brother lands neck-deep in gambling debt to a crafty villain and Miranda is subsequently blackmailed into marrying him, she must enlist the help of the devil himself to save the family honor―and herself.

Devilishly handsome Highlander Aden MacTaggert knows next to nothing about the ways of the ton, but he most certainly knows his way around gaming halls and womens’ hearts. Still, Aden is not sure how he’ll manage to find a Sassenach bride in time to save his family’s inheritance. When his almost sister-in-law Miranda comes to him for assistance, he proposes a partnership: She will help him navigate London society and he’ll teach her everything about wagering…and winning back her freedom. The beautiful, clever lass intrigues Aden―but is she playing her own game, or are the sparks between them real? He is accustomed to risking his pocket. But betting on Miranda’s love is a game he can’t afford to lose. . .

Okay, I’m not sure how I feel about Miranda after reading this. It’s not that I don’t like her but I felt like she super judgy! I mean she didn’t like Aden because he was a gambler but her brother gambled more than Aden ever did. Aden was easy to love. He’s the guy who will take in a stray dog or dance with the girls no one else will. That was something else about Miranda. She refuses to see that Aden’s “bad guy” image is nothing more than gossip. I mean he could have easily refused to help her and I will tell you there are a few times when I certainly would have.

Miranda does redeem herself but she left me with a bad taste in my mouth. That doesn’t mean this wasn’t a good read. It was and even though Miranda struck me as the villain of the story she is not. Her brother is more of villain than she is and I wished he got more than he did.

If you love historical Scottish romance this is a book for you. I love it and as I said enjoyed this book. I just wasn’t all that crazy about the heroine. 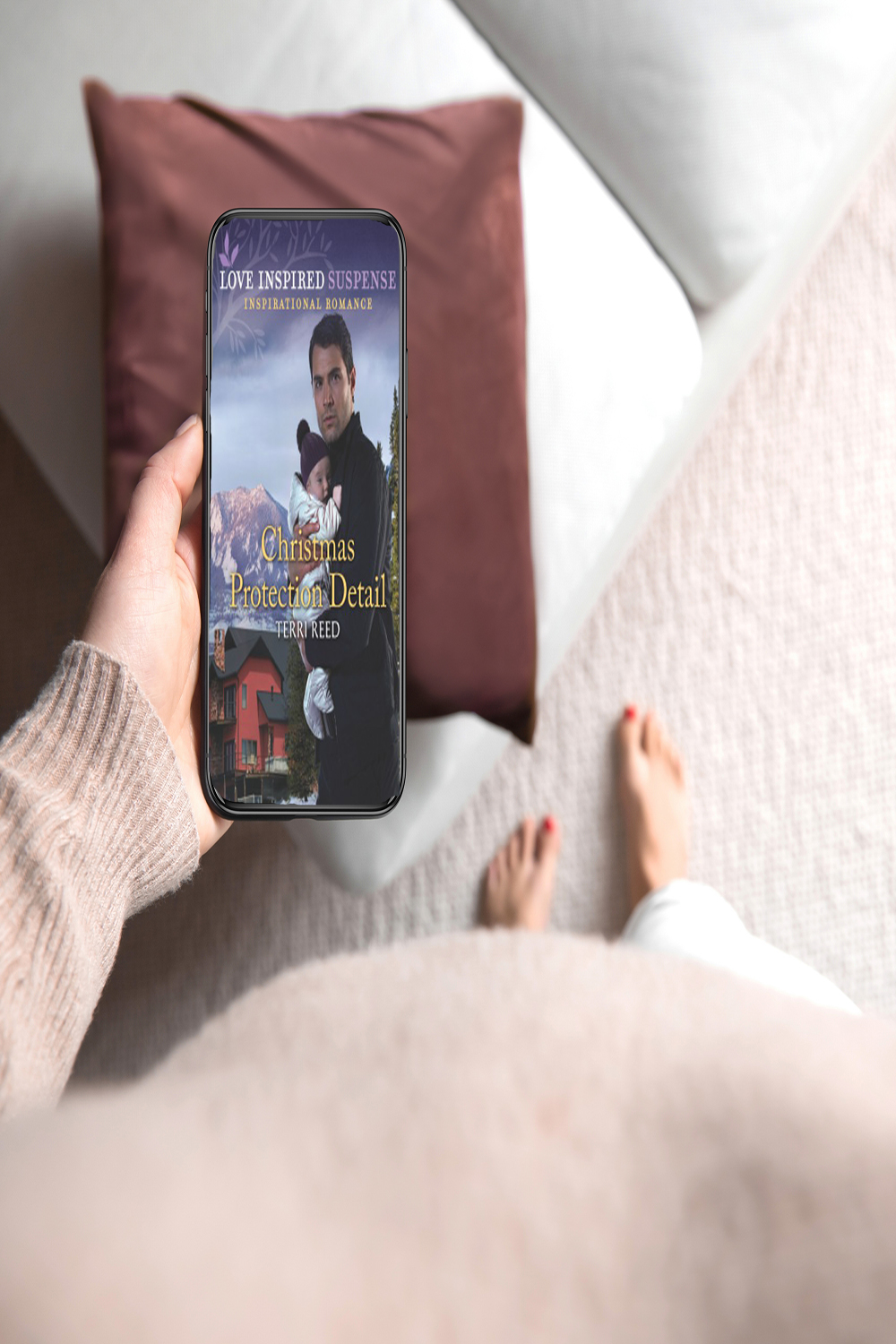 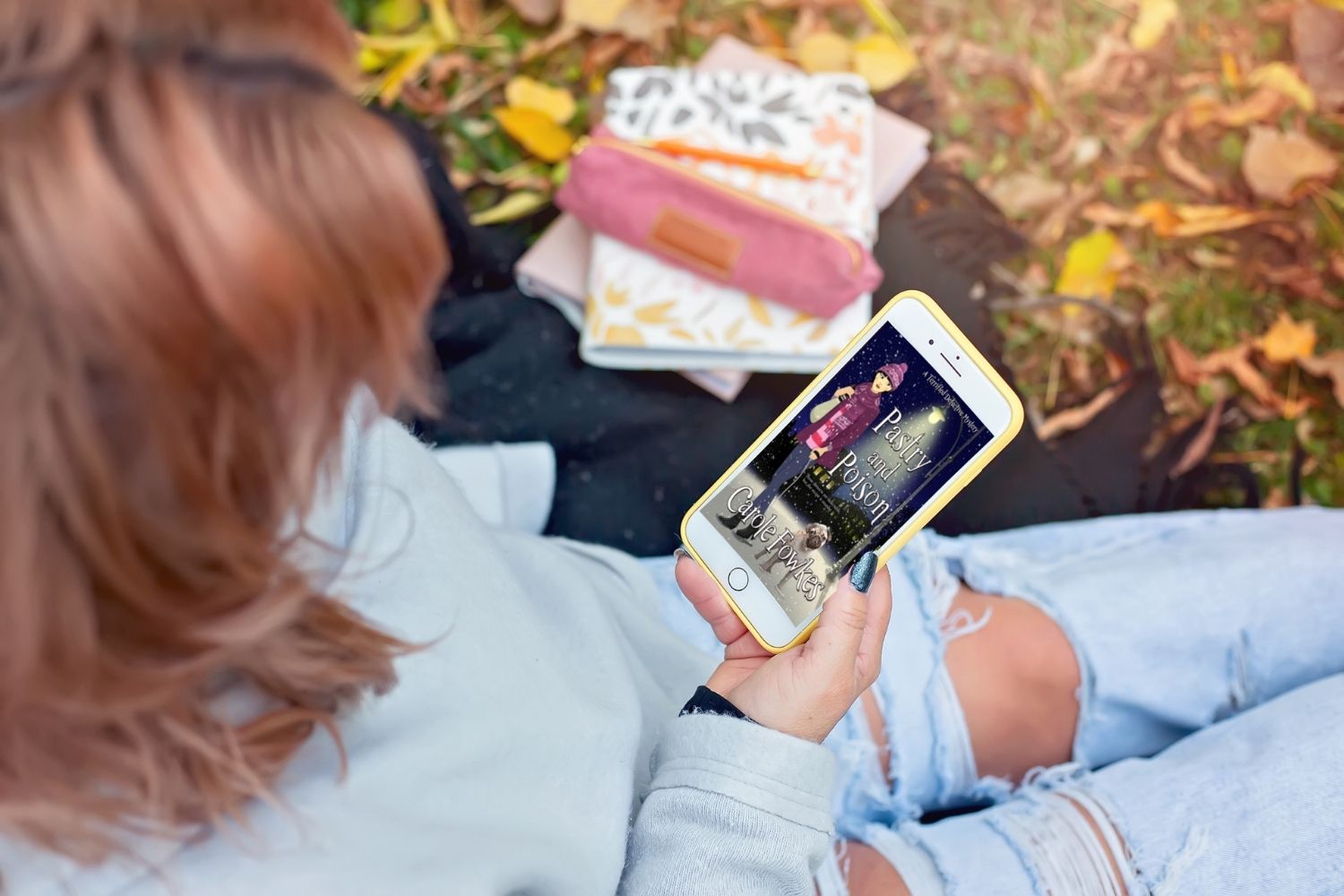