He should’ve never left his house. He should’ve stayed at home. He has a legitimate excuse—he’s running a fever and he’s fairly sure he’s developing pneumonia. He should have called in sick…but he doesn’t.

He goes to work, because his team is relying on him.

First, he has to sign about eight thousand calendars—all from women who purchased said calendars to benefit the Fallen Officer fundraiser. And when he’s done with that, he has to endure a television interview along with the rest of the SWAT team seeing as they made national news with their ‘Hot SWAT’ calendar that’s sold a million copies to women all over the world.

Needless to say, when Samuel Adams walks into the pharmacy hours later, he only has one thing on his mind. Ibuprofen.
Sadly, he never gets to the Ibuprofen. Mostly because before he gets there, he finds a junkie waving a gun around threatening to kill anybody that moves.

He’s running a fever. That has to be the reason that the girl in the corner begins cursing up a storm and drawing the junkie’s attention. Has to be.

And, of course, that’s when the curse words start flying.

The more nervous she gets, the worse her Tourette’s becomes. Which is, of course, why she stands up and gives the man a perfect target.

Thank God that the coughing giant in the corner makes the same move and saves her life.

And how does she repay him? By calling him every awful word in the dictionary.

Just Kidding, Fries Before Guys, Maybe Swearing Will Help, Ask My if I Care, May Contain Wine, Jokes on You, Join the Club, Any Day Now, Offically Over It, Nobody Knows, Depends on Who’s Asking

Snitches Get Stitches , F-Bomb, Highway Don't Care, Hide Your Crazy, It Wasn't Me, I'd Rather Not, Make Me, Sinners are Winners, If You Say So, Just Kidding, Herd That, Fries Before Guys, Crazy Heifer , Maybe Swearing Will Help, Chute Yeah, Ask My if I Care, Get Bucked, May Contain Wine, Jokes on You, Somethin’ About That Boy, Join the Club, Any Day Now, Offically Over It, Nobody Knows, Depends on Who’s Asking, Quit Bein' Ugly

Can I just say that I love that Hastings has tourette’s? Not that she has it so much but that LLV wasn’t afraid to give her heroine a disorder that affects so much of her life. It defines her at times but I must also say that Hastings kicks ass!

She meets Sammy in the drug store in the middle of an armed robbery of all things. For Hastings that means her tourette’s goes crazy since stress makes it worse. I mean she just begins cussing up a storm god love her.

Sammy thinks the chick is crazy until he learns why she does that and then he’s more than a little interested. I will say there are a few times in the book that I didn’t like Sammy at all. These two really needed to communicate better in the beginning.

I loved that Sammy could look beyond Hastings disorder and see the amazing woman she was. They were great together once they got beyond a few hangups. I must say they are my favorite characters of the series so far. I know I say that about each set of them but there was just something about these two. Something that made them better than all the others so far. 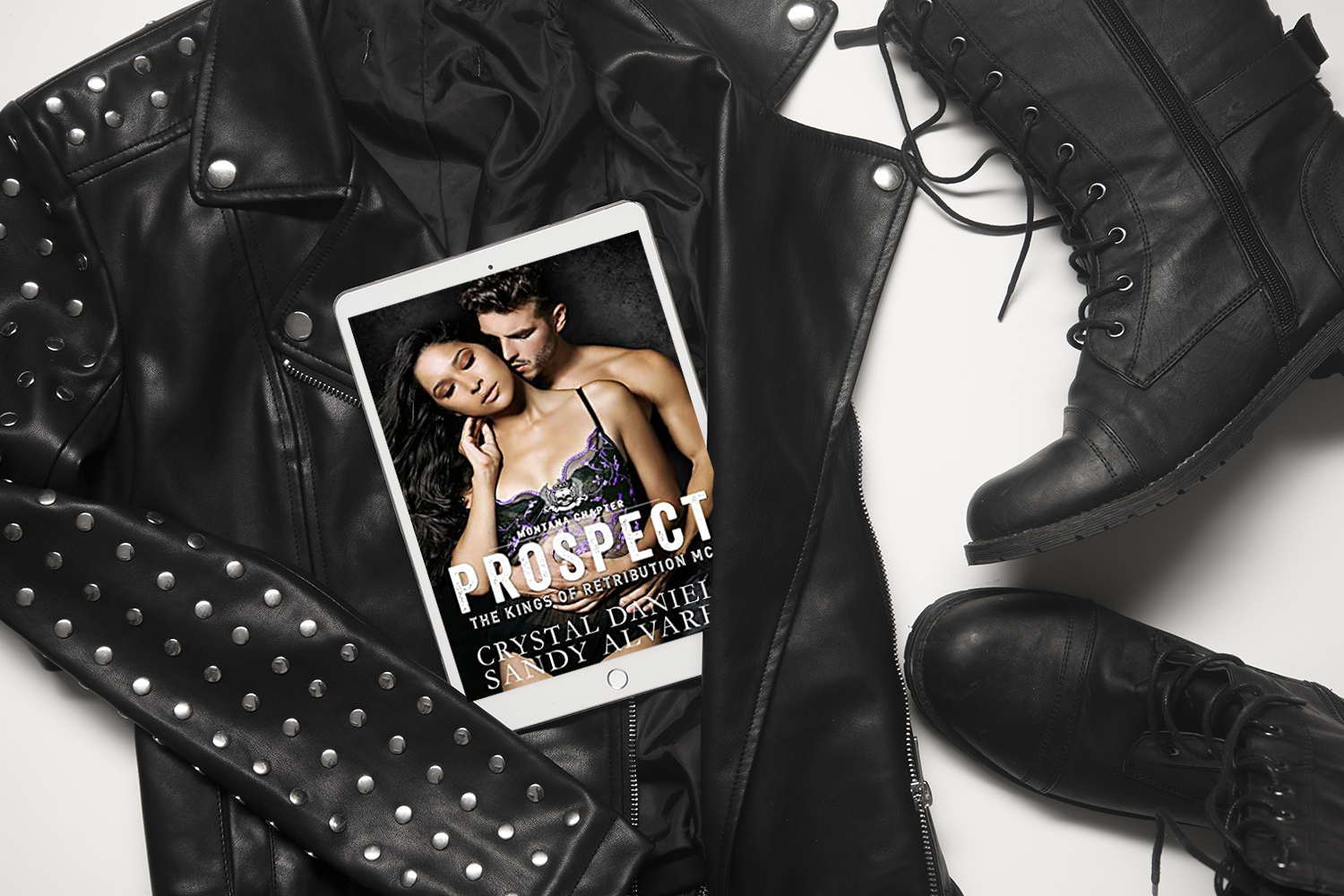 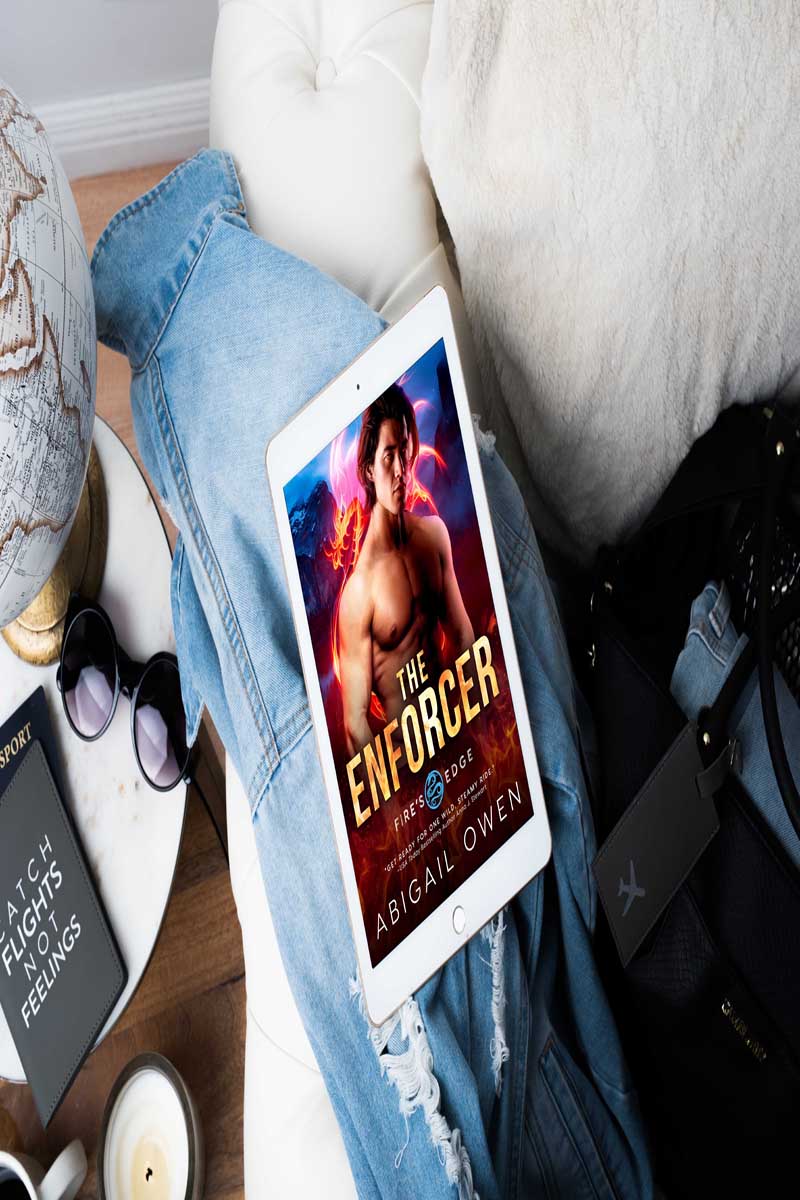