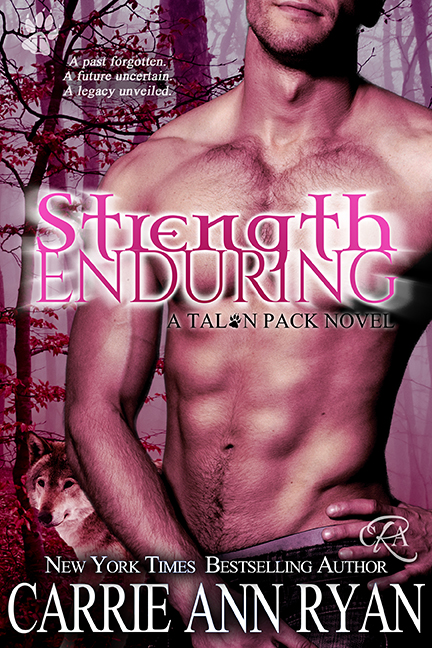 In the penultimate novel of the Talon Pack series from NYT Bestselling Author Carrie Ann Ryan, an Enforcer must make the ultimate choice when it comes to a human woman with a secret she doesn't know she holds.

Kameron Brentwood has only one thing on his mind: defeating the enemy. He doesn't have time for a human woman who sets his teeth on edge and makes his wolf prowl. It shouldn't matter that she's his mate because he's always thought that mating is a distraction. Yet as soon as he gets to know the woman, he figures out that there's no hiding from the attraction he feels for her.

Dhanielle Coburn has always been on the outside looking in when it comes to the Talon Pack, but she's not about to let fate and the moon goddess decide her path for her. If and when she takes Kameron as a mate, it will be her choice. Yet when she suddenly finds herself in the Pack's inner sanctum, deeper than she ever thought possible, she has to fight not only her need for the man in front of her but also a hidden secret about her family she didn't even know she had.

When the choice is pulled from both of their hands, the two will need to learn who they are apart, and who they can be together. Because there's more to mating than a mark and a prophecy that has come back to haunt them. And even though they may be fated, the ultimate sacrifice just might take them both in the end.

I knew that Kameron and Dhani were going to be a coupe that I adored! I do too they are so great but their story is a little sad. They know they are mates but with everything going with the Aspens Kameron wants to put off making anything official. He feels like he needs to deal with the threats and doesn’t want to put Dani into danger because of his job within the pack.

Dhani is okay with waiting because she feels they need to get to know each other better. Of course Blade and fate had other plans. I really hate Blade and can’t wait for him to get his. There were moments in this where Kameron really peeved me off. I wanted to slap him even though I understood why he was doing what he was.

Together this coupe is a powerhouse. They are forced by fate o things they aren’t ready for but they mange it with grace, strength, and style. Dhani’s secret was awesome I thought. It was well written and as always left me breathless from the first page to the end. I will say that I am a little nervous about the next book in this series. I have a feeling it is going to gut me. 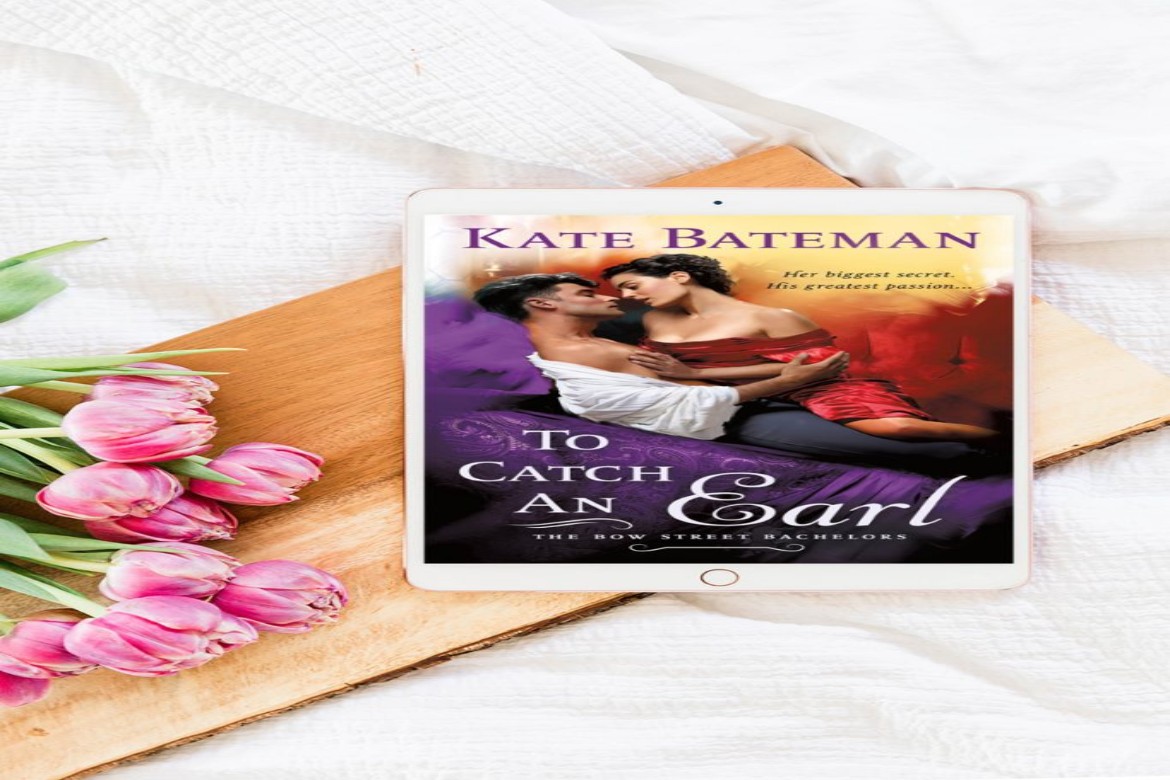 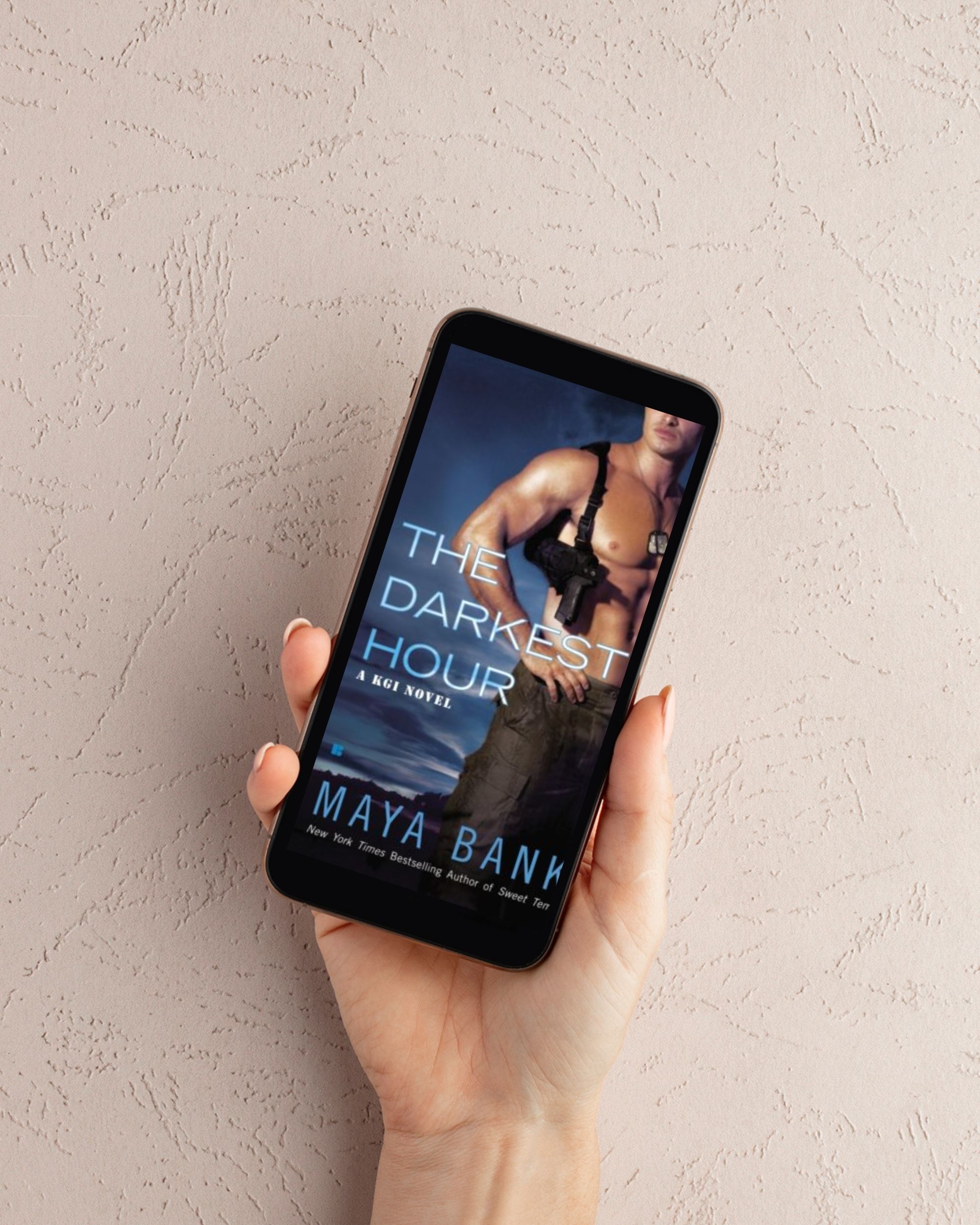 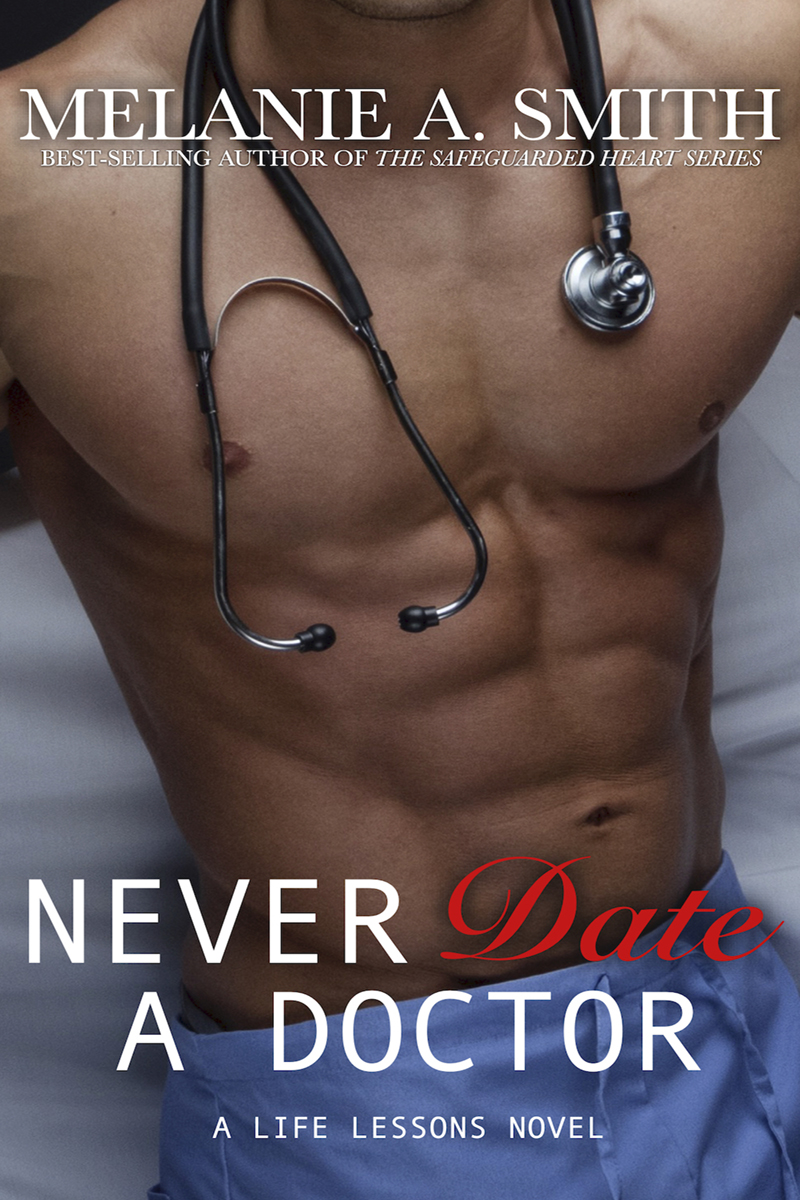