What’s wrong with my butt?

She means those words to be directed toward the woman beside her, not him. But he can’t stop himself from answering. Not when her ass is the most magnificent thing he’s seen in his life.

Apparently, answering her with ‘not a damn thing’ wasn’t what she was expecting.

She likely wasn’t expecting the baseball she took to the face at his next at bat, either.

All it takes is one ill-fated foul ball, and George Hoffman, Lumberjacks center fielder, falls head over heels in love with Wrigley Field—and yes, that is her real name.

From that point forward, George and Wrigley fall into a fast whirlwind love that ends with them eloping to Vegas. And he has his potty mouth, titty bar owning, pain in the ass grandmother to thank for it.

Not that he’s complaining or anything.

Who wouldn’t want to be married to a woman that made his heart race like he was in the final game of the World Series?
The only problem is trying to convince her of that.

I will admit that after the first book in this series I wasn’t sure f this was for me. For some reason I couldn’t get into as much as all of Lani Lynn Vale’s other series. I think it was more the sports thing since I am not a huge sports fan. HOWEVER, this book CHANGED my mind.

George was funny and I loved him as a character. Although he did manage to hit Wrigley with a baseball like three times. There were moments that I really felt sorry for him and wanted to throat punch Wrigley. They meet at a baseball game and things progress from there. I don’t want to give too much away.

I loved the fact that Wrigley didn’t know the first thing about baseball. That would be me at a game. It made the fact that George is a baseball player all the better. There relationship moved really fast and then through the actions of others they are left reeling. Wrigley isn’t treated well by fans during this time and let me tell you her brother needed to be ran over or something. He is a slime ball of the first order! Her sister I loved at times and others thought she was terribly selfish. She needed help and I hate what all it took from Wrigley and George for her to get there.

George is a saint throughout it all. Wrigley frustrated me but at the same time I could see where she was coming from. I loved George’s grandmother. She was simply awesome as were the other guys on the team. George’s siblings made me want to throw my kindle across the room. That pair were unbelievable. However, I do know first hand that there are people like that out there in the world.

One of the things I really enjoyed about this particular book was the reversal of the typical romance book roles. Usually it is the man who is stubborn, set in his ways and has to have a come to Jesus moment but this time it was the woman. As always Lani Lynn Vale writes from the heart and she has convinced me to give sports romances a try.

I have got a cover reveal for y’all today that I am sure you are going to love. In fact, I am currently reading this book and the review will be coming soon! It is from author Penny Dee and I am loving this series.

Rating: F-Bomb by Lani Lynn Vale Series: Bear Bottom Guardians MC #9 Genres: Romantic Suspense Archetype: [archetype] You murder a man, and all of a sudden people are scared of you. Slate Solis went from being a guy that people went to in times of need to an ex-con that people crossed the street to…

We are thrilled to bring the next book in the The Bear Bottom Guardians MC Series, ONE CHANCE, FANCY by Lani Lynn Vale will release on January 15th, 2019! This is the book I am waiting for! I can’t wait to read Bayou’s story. There is just something about him.

Rating: The Pacifist by Elin Peer Series: Men of the North #10 Genres: Sci-Fi Archetype: [archetype] A promise is a promise but this promise is one I should have never made. Mila, a sweet pacifist born in the Motherlands, has avoided conflicts all her life. Now, living in the Northlands with the ruling family who… 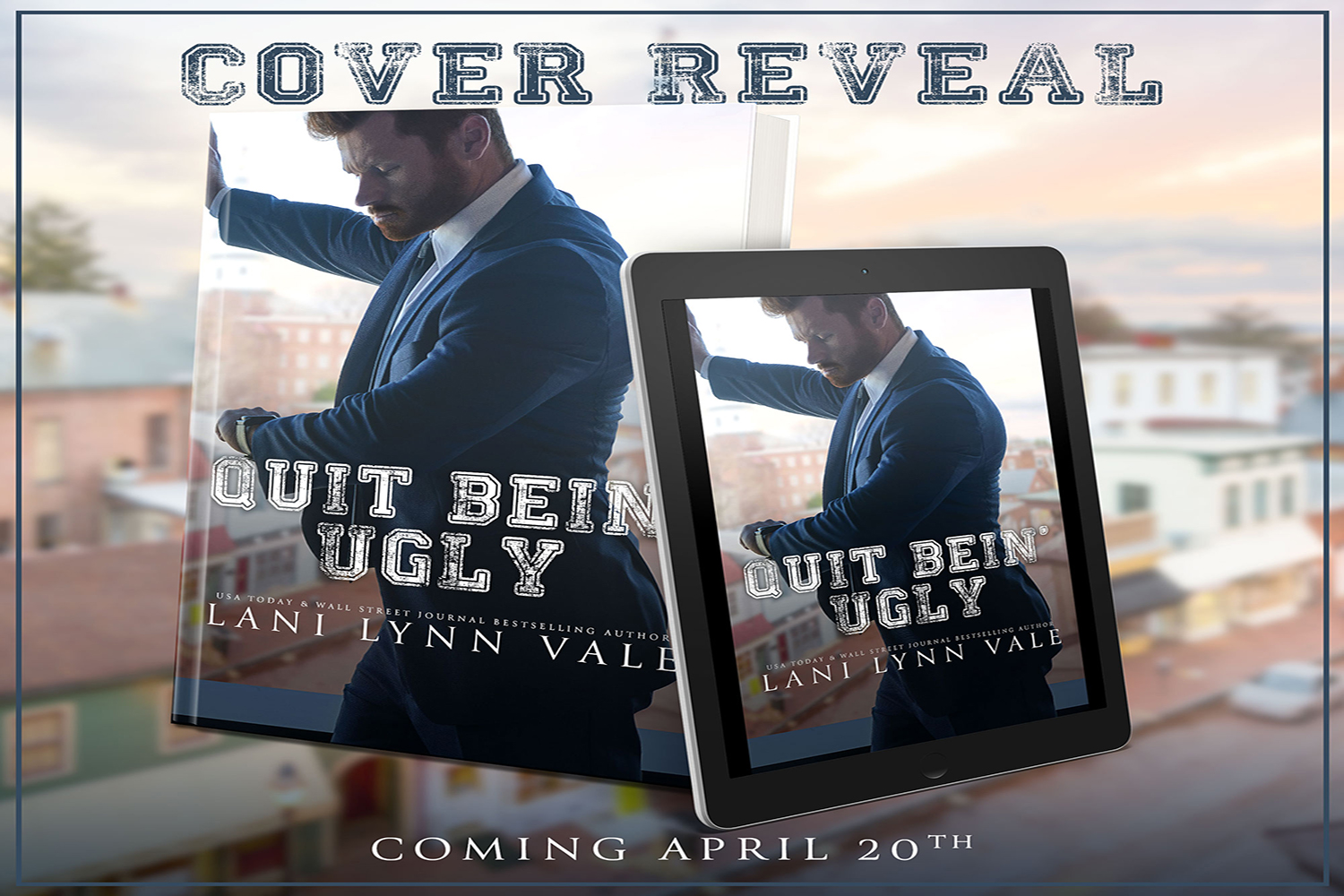 I have a cover reveal from Lani Lynn Vale for y’all today! It’s from her Southern Gentleman series so it has been a little while since we have visited with them. This one is going to be so awesome! We are finally going to get Croft and Carmichael’s story! Take a looka t it all…