Also in this series: Snitches Get Stitches , F-Bomb

The Talon Pack continues… STRENGTH ENDURING by Carrie Ann Ryan releases in less than two weeks! Check out a teaser below and find out more! 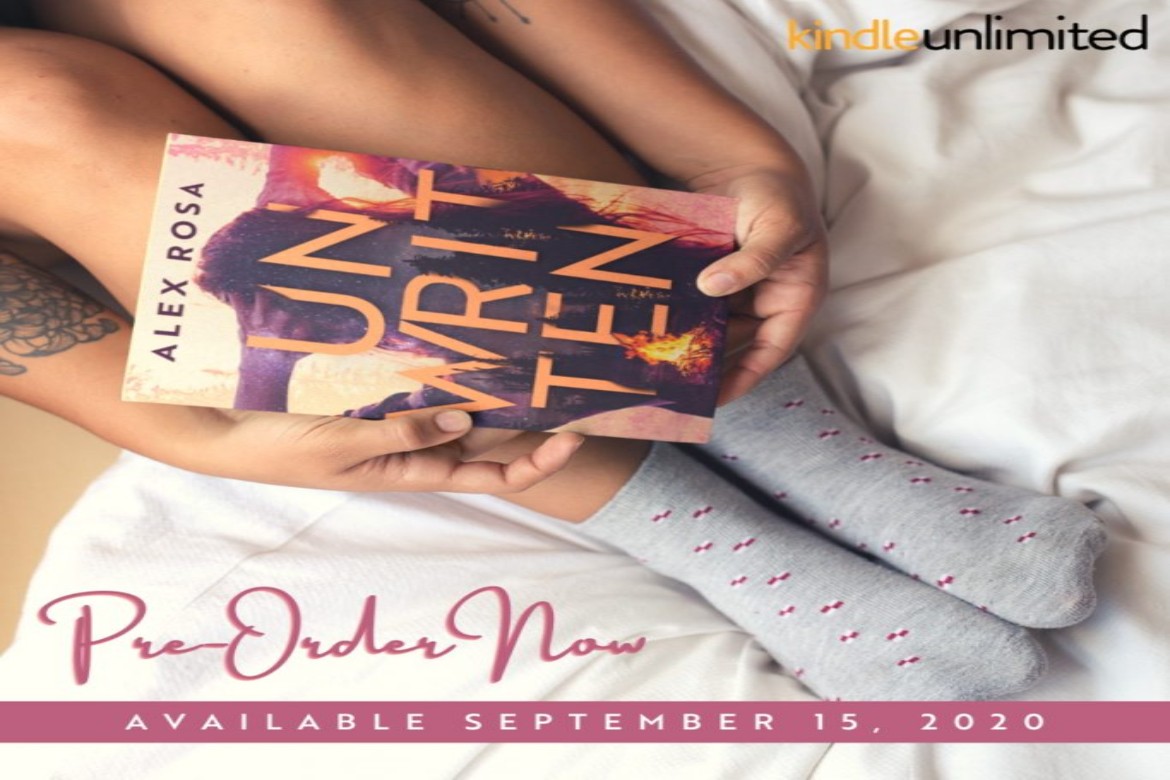 I have an excerpt reveal for y’all today that looks like the book is going to be a good read. It comes from Alex Rosa, who is a new author to me. Take a look and let me know what y’all think.

Rating: Wild Wyoming Nights by Joanne Rock Series: The McNeill Magnates #8 Genres: Western Romance Archetype: [archetype] “You’ll stay with me.” She can’t resist the rich rancher! Emma Layton is working in Wyoming to get away from her abusive ex. But when wealthy ranch owner Carson McNeill learns of her plight, he insists she stay…

We’re just days away from the release of A HERITAGE OF DEATH by Alexa Padgett on October 23rd! Mystery and thriller lovers do not want to miss getting their hands on this incredible, page-turning read!