An unconventional woman. A brutal murder. To solve the case, one woman will look for help from beyond the grave…
Cici Gurule wants to pretend her dream is nothing more than a meaningless nightmare. But the bruised and bloodied woman looked alarmingly like her. When a baby turns up on her porch--a baby who was reported missing days before--evidence points to a connection with the woman in Cici's dream, and she can no longer ignore the nighttime vision. Cici and Detective Sam Chastain struggle to follow the garbled evidence, but the killer scores his victim first. Worse, a message pinned to the victim's blouse states, "You're next."

Now, it’s a race against the clock to keep the baby safe and find the murderer before his trail goes cold. Cici's only chance to solve this mystery, before she becomes the next victim, means choosing between her faith and believing a message left by her ghostly twin.

A Heritage of Death is the second novel in a compelling female sleuth mystery series for fans of Ruth Ware and Gilly MacMillan. If you like convention-shattering heroines, vivid Southwest settings, and a touch of the paranormal, then you'll love Alexa Padgett's twisty mystery.

It’s been a while since I read a mystery that wasn’t part of the romance genre but I have to say I am so glad that I did. This book intrigued me from the very beginning and I just needed to read it. While this is the second book in the series you do not have to read the first in order to know what is going on. Cici has been having some disturbing dreams  that are being sent to her from her sister….her dead sister. There is plenty of murder and mystery but not so  much or gory in a way that turns you off the book. I was very pleasantly surprised since, as I said this wasn’t my normal genre.

Missed A PILGRIMAGE TO DEATH and want to catch up?

When Cici discovers a body in the forest, she’s shocked to realize the victim’s wounds are identical to the ones that killed her sister a year ago. Now she’s embroiled in the takedown of a massive criminal operation, and the stakes couldn’t be higher…

Someone murdered her sister. And shot her dog. The killer won’t stop until she’s dead, too.

Cici finds a dead body while hiking in the Santa Fe National Forest. The situation deteriorates when she discovers the victim bears similar stab wounds to those that ended her twin sister’s life a year ago.

Then, her identical twin sister infiltrates her dreams.

All of a sudden, Cici and her dogs must dodge arrows, bullets, and even a demon truck—all while she grapples with the knowledge that her sister was on the trail of a deep-rooted criminal operation. Worse, her twin’s death was much more sinister than a random act of violence.

Now, as she follows the clues her sister drops in her dreams, the criminals want Cici out of the way. Permanently.

Add A PILGRIMAGE OF DEATH to your Goodreads list here!

Get your copy of A PILGRIMAGE OF DEATH now!

Rating: Summer Love by J. Lum Genres: Contemporary Romance Archetype: [genres] To appreciate the sun, you have to withstand the storm. Free-spirited, poetic Casey Loughlin has had her fair share of rain, and she always manages to see the silver lining. During her teenage years, when she met Toby Cardona, she learned everything she ever… 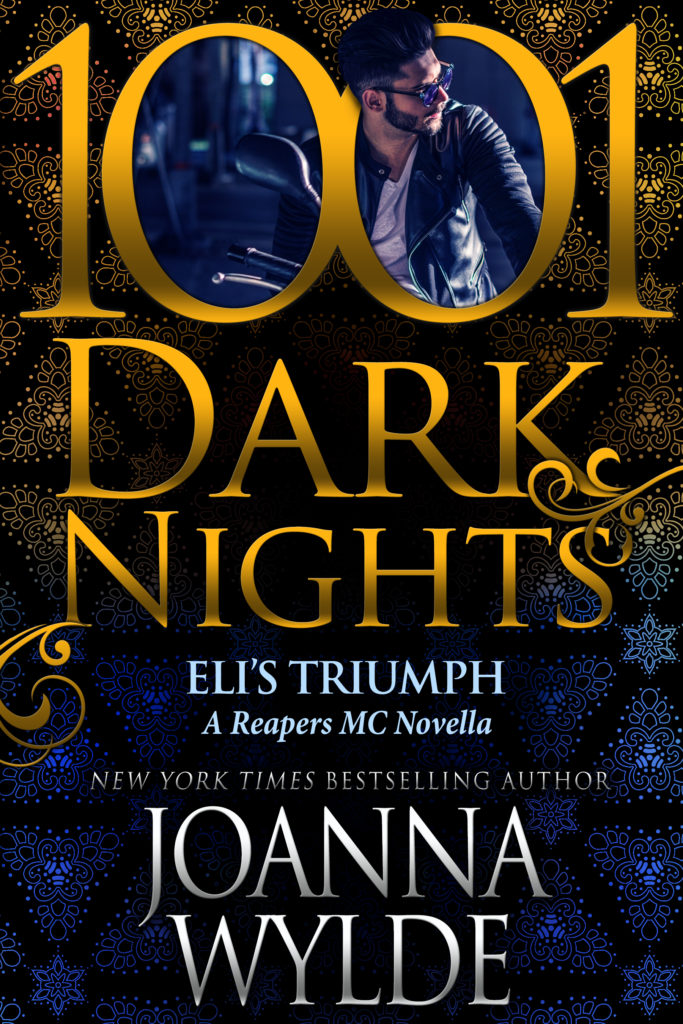 From New York Times Bestselling author Joanna Wylde comes ELI’S TRIUMPH, a new novella in her Reapers MC series, brought to you by 1,001 Dark Nights! Be sure to grab your copy today!

A HERITAGE OF DEATH by Alexa Padgett is releasing October 23rd! Mystery and thriller lovers do not want to miss getting their hands on this incredible, page-turning read!

Today I have 3, that’s right 3 cover reveals! It is the Linear Tactical Series by Janie Crouch and I can tell you that these covers are awesome. Don’t believe me you can take a look at each one along with the blurb for each book below.    These covers were done by Deranged Doctor…

This book may be unsuitable for people under 17 years of age due to its use of sexual content, drug and alcohol use, and/or violence.Rating: Sins of the Father: A Ravens Ruin Novel by Marie James Series: Ravens Ruin #1 Genres: Dark Romance, MC Romance Archetype: [genres] I’m not misunderstood. I’m not confused about my…

Title: My One Night Series: On My Own #1 Author: C

🔥🔥SALE ALERT🔥🔥 THE YOUNGERS: The Compl