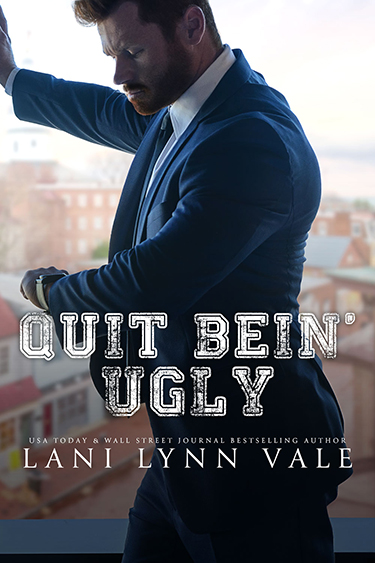 There’s a crush, and then there are the type of feelings that Croft Cruisie evokes from a person.
He’s everything that any straight woman would want: tall, handsome, charismatic, muscular, and sweet.
At least, Carmichael thought he was sweet, until he brings another woman to the gym she owns with her brother, on the night that’s to be their first date, and lets her know in a quick and painful, non-verbal way that her feelings are not reciprocated.
Fast forward six months, and she’s still trying to move on from the rejection.
It doesn’t help that the jerk moves in next door to her, and that she has to see him workout shirtless every single day.
How can a woman get over a silly crush when that silly crush won’t so much as give her room to breathe?
***
Croft doesn’t know what happened.
One day he was supposed to go on a date with the girl that wouldn’t leave his thoughts for even a second, and the next she’s avoiding him like the plague.
No matter how hard he tries—and admittedly, it isn’t all that hard due to the biggest case of his career taking over his life—he can’t get her to tell him what he did wrong. She refuses to give him a second chance.
At least, not until he’s nearly killed in front of the courthouse, that is.
The moment he sees his chance, he pounces. Or, more literally, he limps.
But the limping is what draws Carmichael in. The Southern charm that was instilled in him since birth will be what gets her to stay.
That’s his plan, anyway.
Funny thing about plans… they never seem to work out how you expect them to.

Hissy Fit, Snitches Get Stitches , F-Bomb, Highway Don't Care, Hide Your Crazy, It Wasn't Me, I'd Rather Not, Make Me, Sinners are Winners, If You Say So, Just Kidding, Herd That, Fries Before Guys, Crazy Heifer , Maybe Swearing Will Help, Chute Yeah, Ask My if I Care, Get Bucked, May Contain Wine, Jokes on You, Somethin’ About That Boy, Join the Club, Any Day Now, Say It Ain't So, Offically Over It, Nobody Knows, Depends on Who’s Asking

Finally we are getting Croft and Carmicheal! I will say I am a little torn about this book. I enjoyed it but there was just something about it that left me unsure. Croft is Raleigh’s brother (Hissy fit) while Carmicheal is Flint’s sister (Lord Have Mercy) and I have been waiting for them for a while.

They both like one another and when they finally have a date Croft messes things up badly. Six months later and Carmicheal wants nothing to do with him. That is until her house is broken in to and he’s hurt. Things move pretty quickly in this book and I knew pretty quickly who the crazies were. Croft and Carmicheal have off the chart chemistry and I loved that. I also loved how easy their relationship seemed to be once they admitted they had feelings for one another. I will say Croft on the meds after he’s hurt is so funny. I loved that!

One of my biggest things (and it is honestly small in the grand scheme of things) is that we don’t get to find out how well Danger gets along when she goes to live with Croft’s parents. I felt like there was a good amount of time spend sharing her troubles, the fact that she has some issues but seems to love Croft’s mom. I guess I got a little attached to her.

I did love that we are told this is the last book in this series but that we will get Schultz in a new series next year. Until this book I didn’t take much notice of him. He was just a side character and nothing more. In this one he steps up and I took notice. 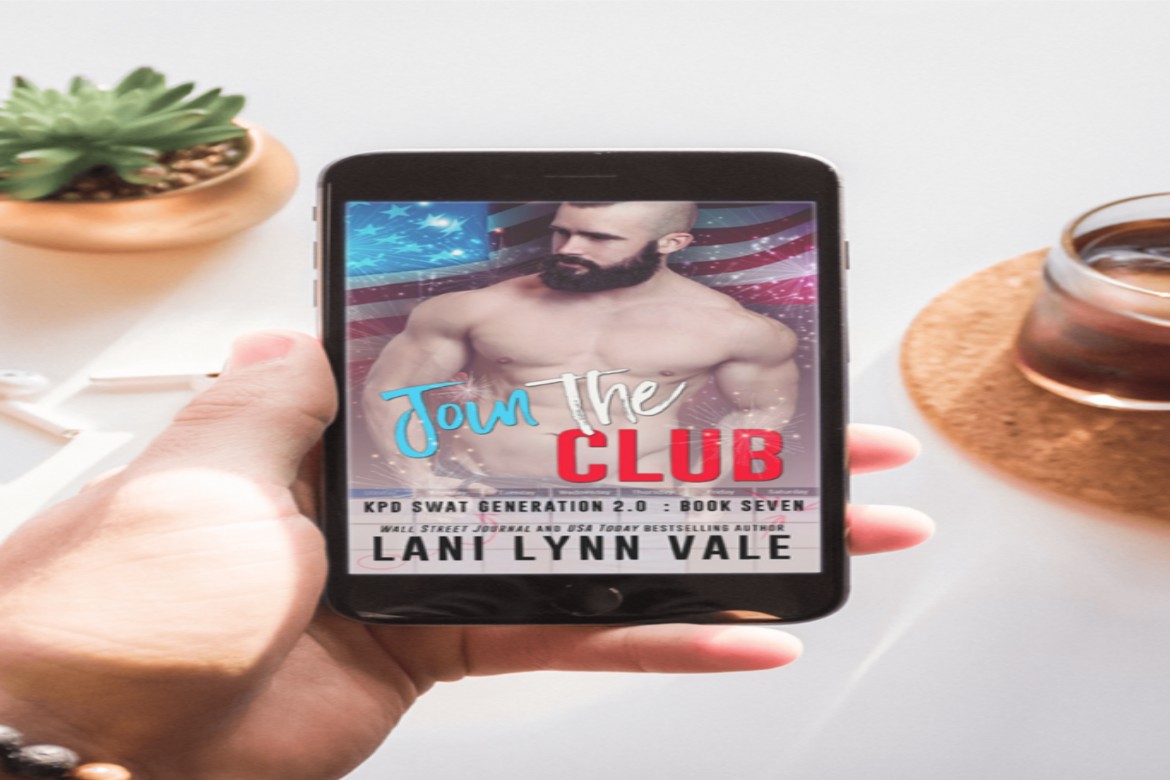 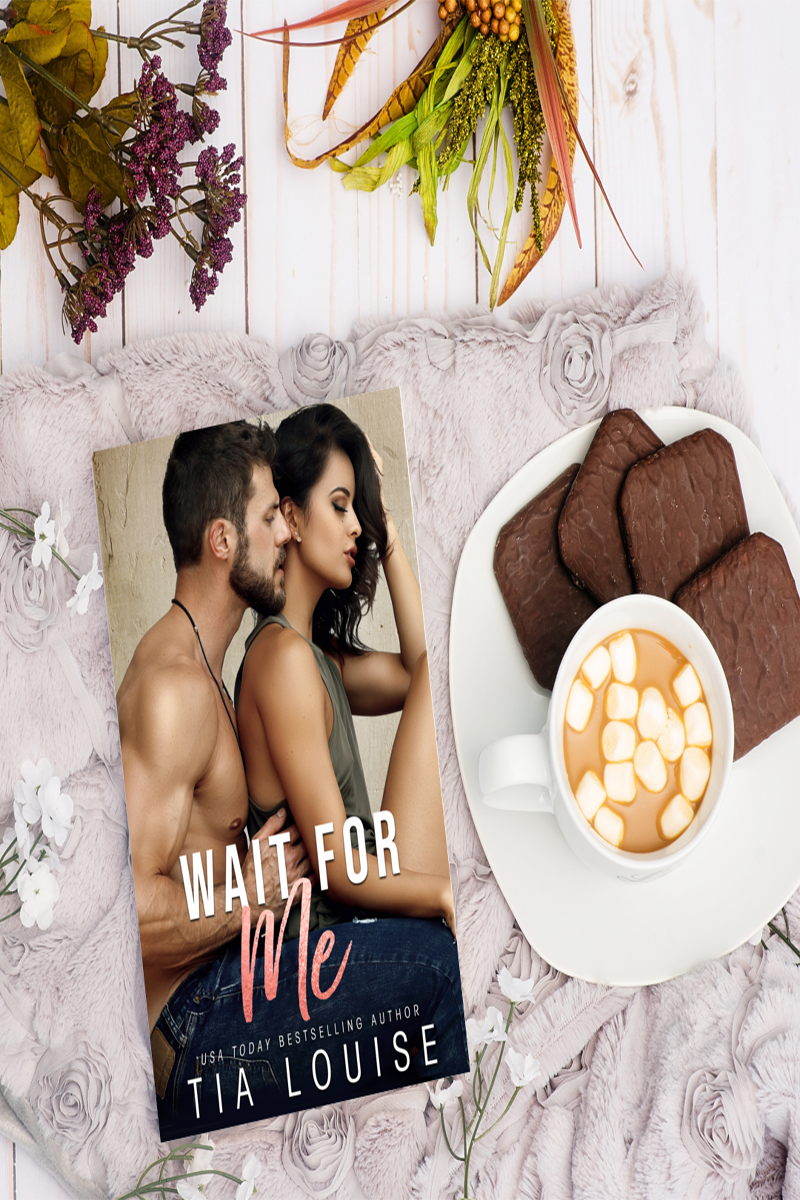