I have a cover reveal from Lani Lynn Vale for y’all today! It’s from her Southern Gentleman series so it has been a little while since we have visited with them. This one is going to be so awesome! We are finally going to get Croft and Carmichael’s story! Take a looka t it all below and pre-order today!

There’s a crush, and then there are the type of feelings that Croft Cruisie evokes from a person.

He’s everything that any straight woman would want: tall, handsome, charismatic, muscular, and sweet.

At least, Carmichael thought he was sweet, until he brings another woman to the gym she owns with her brother, on the night that’s to be their first date, and lets her know in a quick and painful, non-verbal way that her feelings are not reciprocated.

Fast forward six months, and she’s still trying to move on from the rejection.

It doesn’t help that the jerk moves in next door to her, and that she has to see him workout shirtless every single day.

One day he was supposed to go on a date with the girl that wouldn’t leave his thoughts for even a second, and the next she’s avoiding him like the plague.

No matter how hard he tries—and admittedly, it isn’t all that hard due to the biggest case of his career taking over his life—he can’t get her to tell him what he did wrong. She refuses to give him a second chance.

At least, not until he’s nearly killed in front of the courthouse, that is.

The moment he sees his chance, he pounces. Or, more literally, he limps.

But the limping is what draws Carmichael in. The Southern charm that was instilled in him since birth will be what gets her to stay.

Funny thing about plans… they never seem to work out how you expect them to. 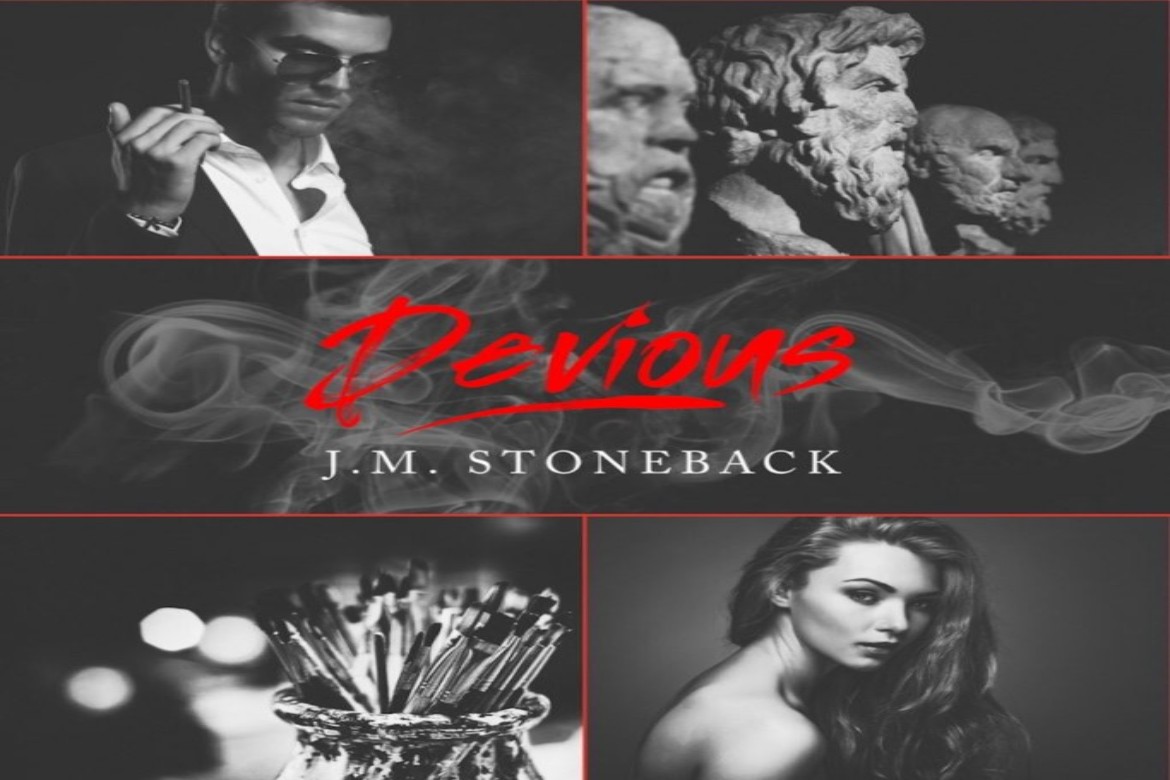 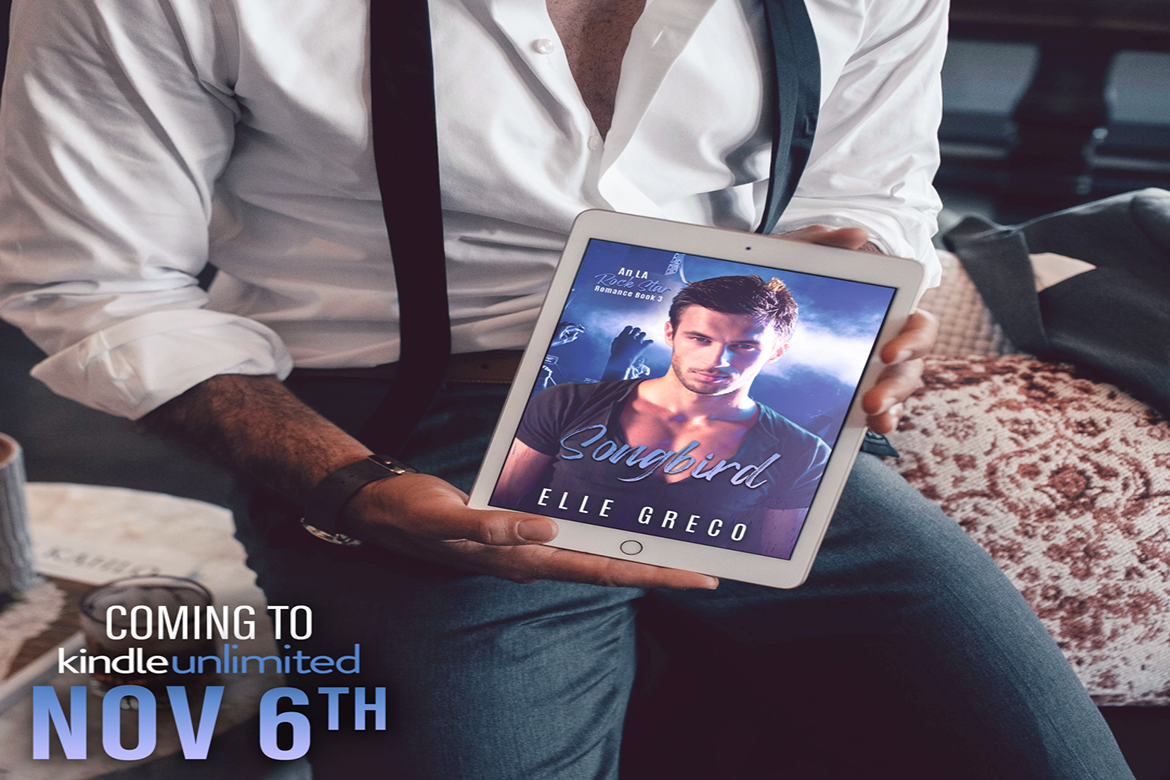