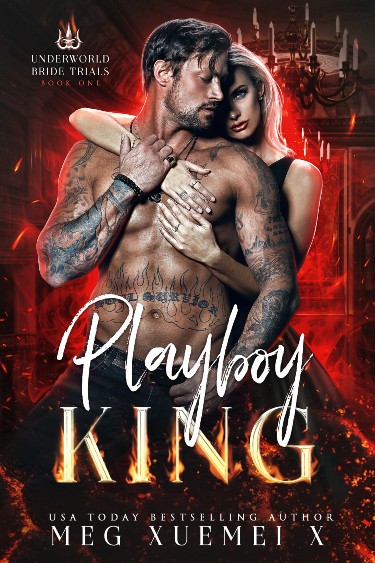 She walks in on me fucking another woman for sport.
Her blue eyes burn like twin suns at daybreak when they train on me.
One sniff in her direction, and I know she’s mine.
Ice to my pyre.
Scenting its fated mate, my wolf beast awakens for the first time and roars with hellfire.
Heat sears through my veins. I’ve never been so aroused by any other female.
But Tessa Morrigan can’t be my queen.
She came too late.
I’ve started the Underworld Bride Trials. All the contestants must fight to the death until the last one stands by my side to claim the crown.

Loki, the hot new boss of Hell, is hosting a bachelorette contest. He thinks it’s funny to have a troop of women fighting to the death over him.
But he doesn’t expect to attract the most lethal assassin and a rejected queen to his selection game. I didn’t come to ride the playboy king’s sexy body or be Queen of the Underworld. I promised Lucifer his son’s head on a gold platter.
I’ve been burned before and vowed never to let a handsome, powerful man touch me again. Yet when Loki and I lay eyes upon each other, sizzling chemistry scorches us. Under his ruthless bad boy exterior hides another man, one that ignites flames inside my icy heart.

We started off right away with a fight scene and to be honest I felt a little like I had come into the middle of the story. It wasn’t bad but just a bit unsettling as I didn’t think I knew what was happening. However, things do get explained and right away Tessa suffers a loss. The one thing was for sure there was not going to be anything gentle in this book if that first scene was anything to go by.

Tess is very much a kickbutt and take names woman. She is running for her life and had made a deal with the devil. Well, the former king of the underworld to bring him his son’s head on a platter.

That head belongs to Loki, the current king, and from the moment the two of them meet sparks fly. He is openly the bad boy because hey, he’s the King of the Underworld so there is no point in hiding it. He does what he wants and has no remorse for it.

Without spoiling the book for you I will telling that every emotion possible is played out in this book. There is plenty of passion but there are lies, deceit, suspense, and so much more. This is also not a standalone as the story will continue to play out in the next book. This is just the tip of the iceberg so to speak.

As this is my first book by this author I will say that I was so wonderfully surprised by it. It grabbed a hold of me and refused to let go. I need the next one right away so I know what will happen.

“Care to join us, little bunny?” King Loki asked as he drove into the female vampire with renewed vigor.
My busted voyeurism had just erased his boredom, sparked his interest, and made him more excited, and the vampire benefited from his hard thrusts.
Hellfire and shadow flitted in the Demon King’s eyes, power rolling off him toward me, and my ice magic rose to meet the test.
I’d been about to depart before the shit show was over, but now I had to stay a little longer.
A frosty breath escaped my lips.
There was no need to panic, I reminded myself. Even though Loki had peered through my glamour, I still had a fine leather mask in place. Only my eyes and lips were exposed, and I was hanging upside down. It wouldn’t be easy for him to piece together my true appearance.
“Call me bunny again when you see my claws,” I purred. I hadn’t meant to do that. I wasn’t the purring kind, but the fire in him called to me, and my voice sounded like sweet smoke in my ears.
What had gotten into me? Why was I flirting?
“I’d like your claws, Bunny,” he purred back. “Why don’t you show me? Your claws might just be the thing to kindle my passion.”

It’s a bit too late to realize the one man whom I’ve come to kill is my last salvation.
Pyre to my ice.
Loki is my fated mate, whose fire I’ve been searching for all my life.
Bound by a blood contract, I can’t back out to spare him; nor can he call off the Bride Trials to save me.
We’ve been placed to pit against each other and caught in fates’ cruel game.
Yet the King of the Underworld doesn’t know my most terrible secret.
Once he discovers it, I’ll be undone.

Tess Morrigan, the beautiful woman I’m falling for, is my mortal enemy.
I’ve untangled the dark spiderweb to learn that she’s been working against me with the monster I hate the most—my father Lucifer.
She won’t stop until she has my head on a platter for him.
Every day I see her, her eyes still spark with dreams and light and her lips still taste like honey.
They say keep your enemy close.
So I do, and I trap her in my lethal embrace.
Until the day I strike first. 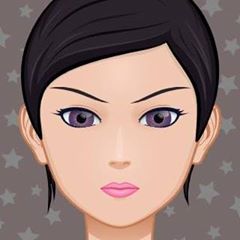 Meg Xuemei X is a USA Today and Amazon Charts bestselling author of paranormal and fantasy romance. She finds it delightful to be around drop-dead gorgeous alpha males who are forever tormented by her feisty heroines, unseelie fae, dark vampires, menacing demigods, demon A-holes and fallen angels, fun shifters. and cunning witches. 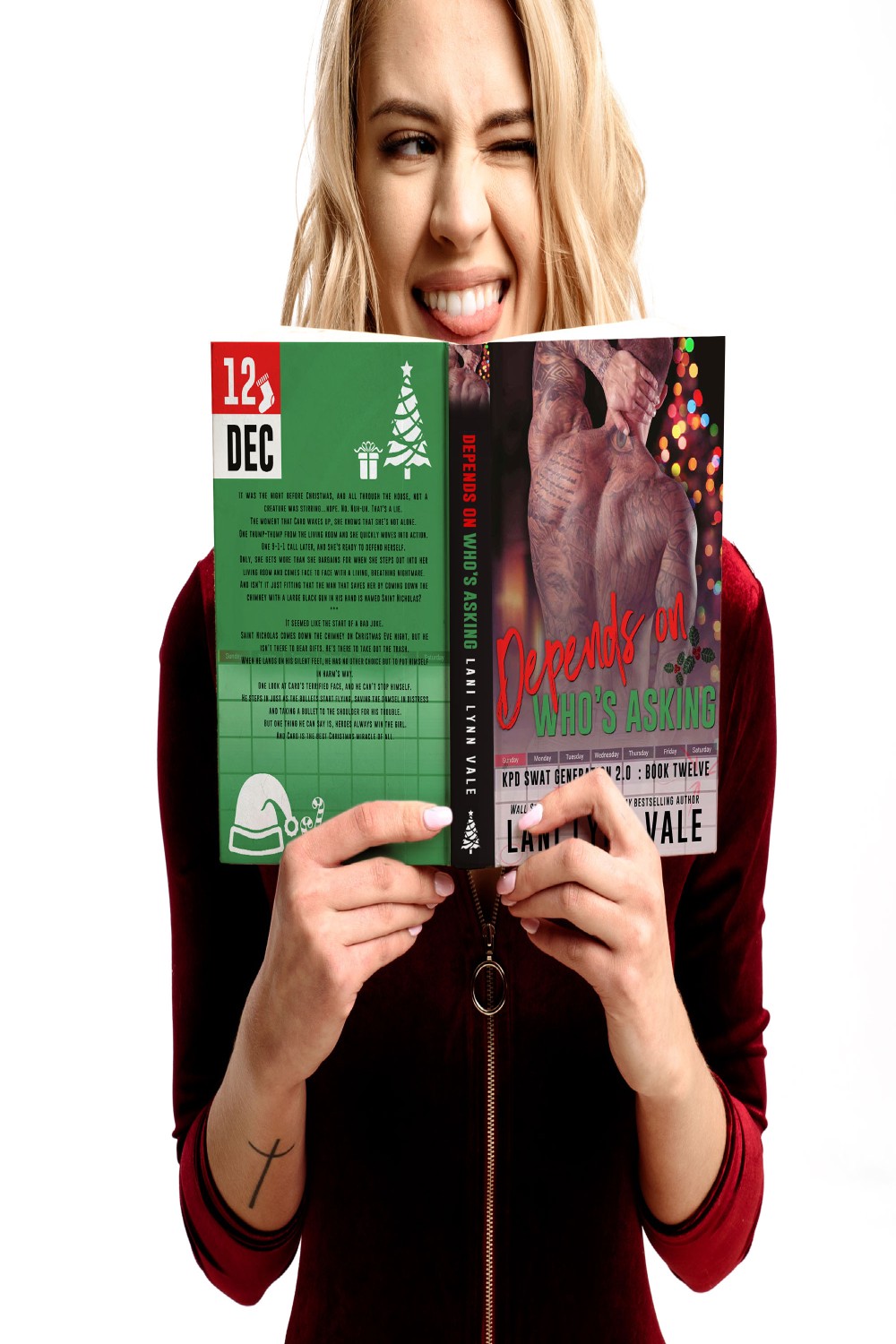 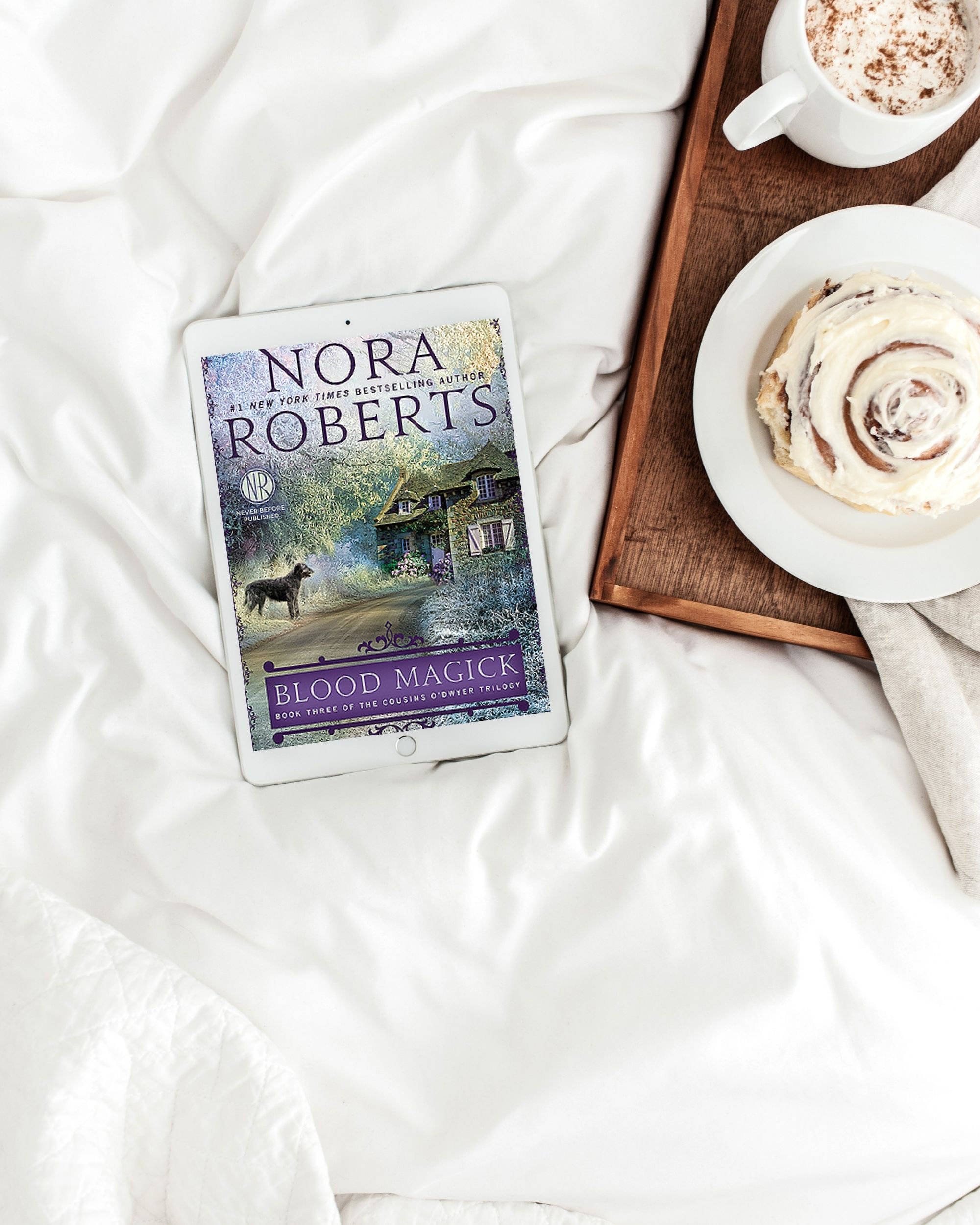 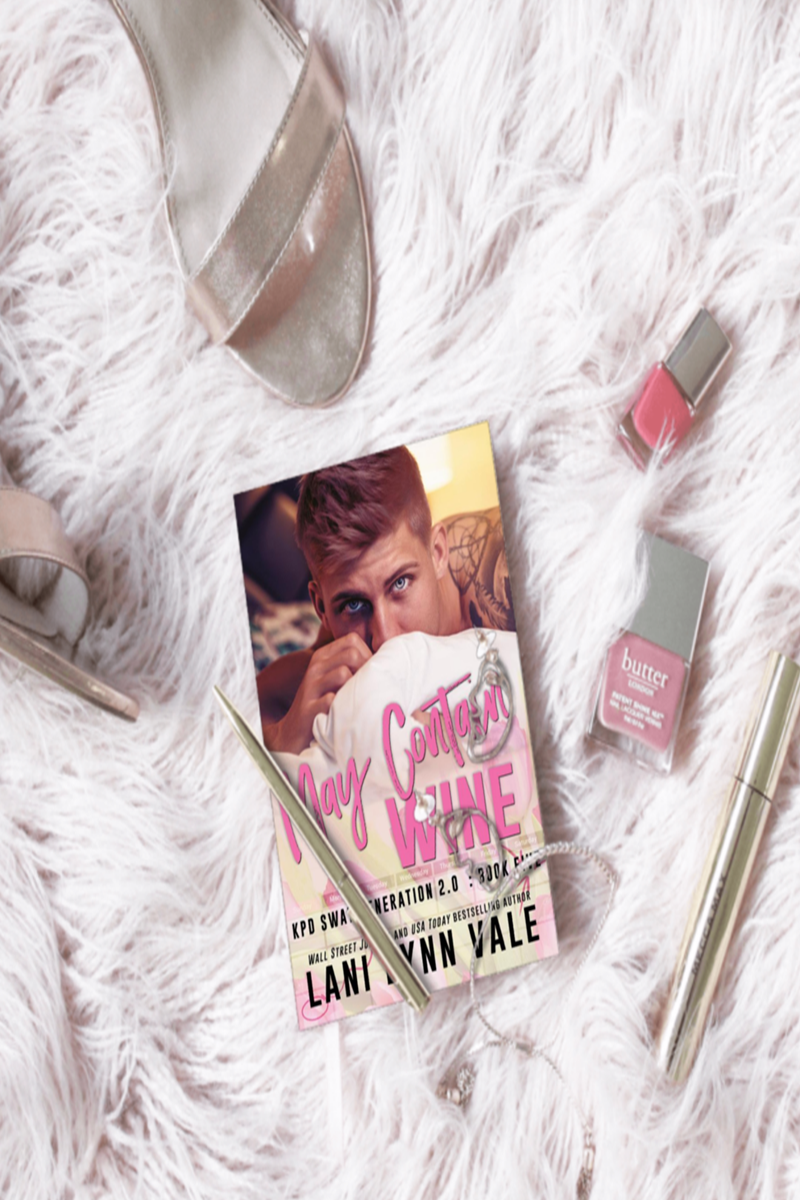