Roman “Gamer” Power didn’t know what a good life was until he became a member of the Hawks MC and Talon took over as president. Happy from being needed with his skills on the computer, his life is content. He can even go without the woman he admires from afar. A woman he’s dreamed of having as his own for a long time.

But the time to stand back waiting for her to heal is gone.

Nancy Alexander’s world ended the day her husband died. All that keeps her going is the love of her kids and grandchildren. Happiness only makes itself known when her family is around. Then something changes. A certain biker, a certain young biker, shows her she’s not just a mother or grandmother. Instead, she’s something more to him.

With an age gap she’s unsure of and her heart still torn, can Nancy finally be out gamed by Gamer?

Outplayed, Out to Find Freedom , Never a Saint , Ruin

Let me start by saying that Richard’s death was gut wrenching for me. He was a solid foundation for so many members of the Hawks MC without actually being a member. You see in this book just how much he meant to some of those members, especially Talon. That being said I am so glad that Nancy is the star of this book.

Nancy is the mother that will say the most outrageous things but you love her anyway. In the past she has had no problem telling everyone she was going home to get her groove on. Now though, she is a little lost. Richard was the love of her life and with him being gone it is like half of her is missing. Then she meets Gamer who takes more than a second look. He makes a flirty comment that she isn’t sure what to do with.

Roman “Gamer” has loved Nancy from afar. He knew about her loss and gave her the time she needed to not only grieve but to be ready for him. He doesn’t rush into things but has no problem staking his claim. He even stands up to Talon. He knows what he wants and goes for it. When he looks at Nancy he sees the woman he loves not an age or anything else. In this book we discover all the various layers of Gamer. Layers we weren’t expecting.

Once again Lila Rose has wowed us. She have us a love story filled with grieve, guilt, humor, and loyalty. She shows us the real side of losing the love of your life. The guilt that Nancy feels as she starts to feel for Gamer makes us feel as though she is someone we know. The way the MC rallies around this pair as they find a future together makes me wish I could give this book more than five stars. 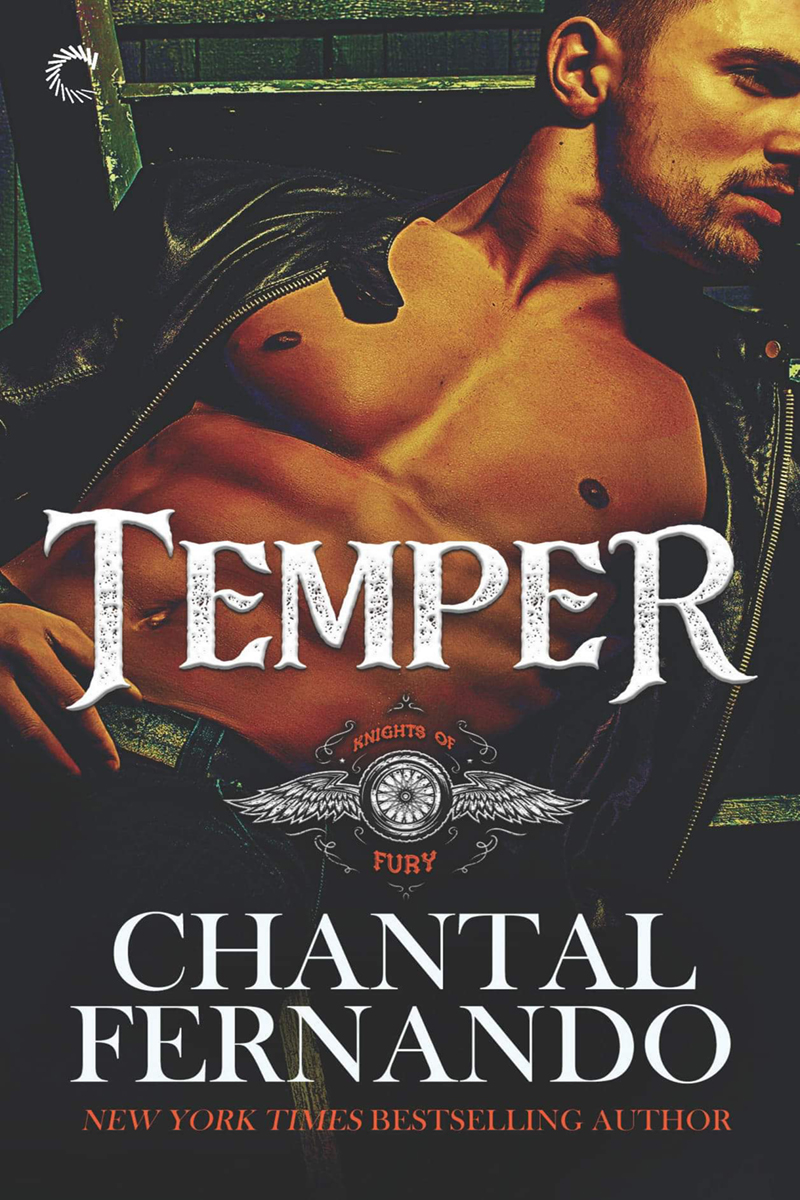