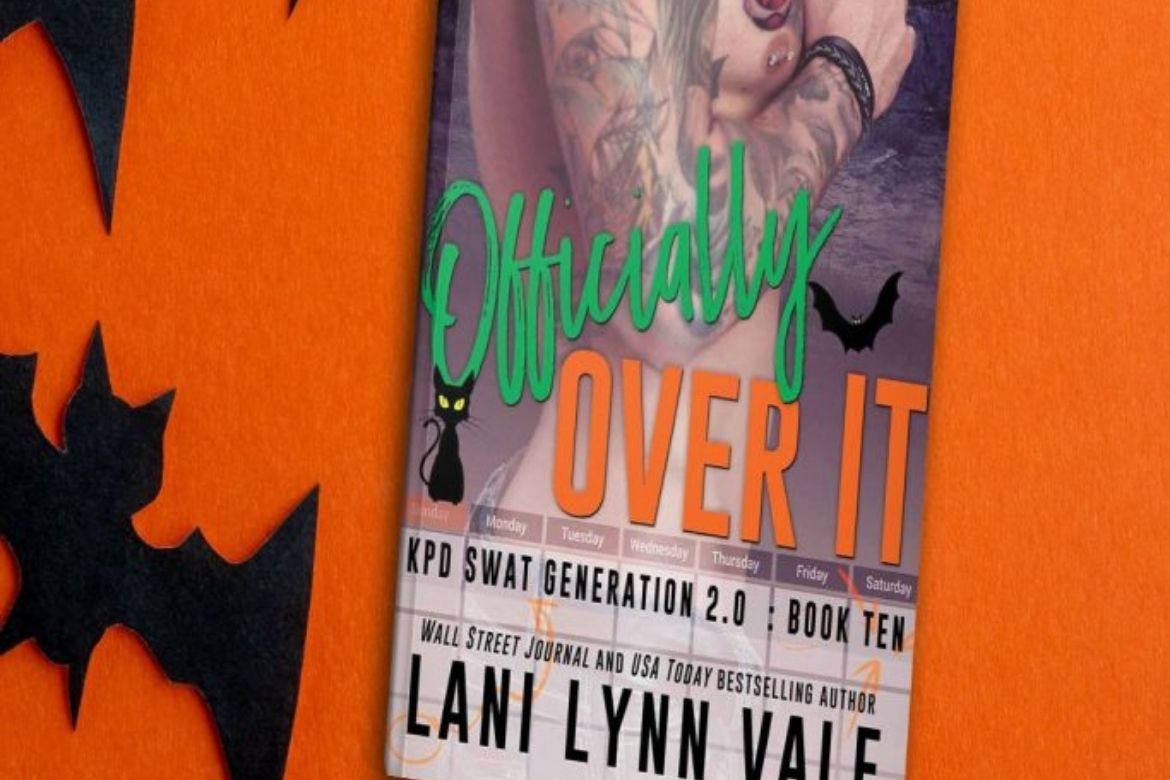 Going from a professional baseball player to a SWAT officer should’ve been seamless. Should have been.

All it took was one single calendar shoot for word to spread that Nathan Cox was not only no longer playing professional baseball, but he was also the man behind saving the life of Reggie Morton, the City of Kilgore’s princess.
***
Reggie didn’t know that by agreeing to provide the expertise and the know-how for the Police Officer’s Ball that she would be required to actually attend the function.

What she also didn’t expect was needing to be saved—again—by the same man that had saved her life a year ago when she hosted her debut event.

This time in a not-nearly-as-spectacular way. The moment she falls into his arms like a modern-day Cinderella and takes him in in all his three-piece suited glory, she realizes that she’s been fighting the impossible.

Also in this series: Just Kidding, Fries Before Guys, Maybe Swearing Will Help, Ask My if I Care, May Contain Wine, Jokes on You, Join the Club, Any Day Now, Say It Ain't So

I am so thrilled that we are finally getting Reggie and Nathan’s book. We met Nathan first as a baby in Coup De Grace when his parents are murdered and he was shot in the head. We see him again as a young child in Rusty Nail having been adopted by Wolf. He was such an alpha child then too. I loved him in that book. Now he is a former baseball player turned SWAT officer who has an ex that one step away from a Lifetime movie. I’m serious that child is nuts!

In comes Reggie, Nathan’s childhood playmate and rival. Not to mention the girl he has loved his whole life. she is the one who keeps sane. Like Nathan we first met Reggie in Rusty Nail and then in her mother’s book, Go to Hail. Having grown up with Nathan she too sees him as her rival, childhood playmate and love of her life. She will defend him from anything and anyone including the crazy ex.

These two have loved one another for years but thought the other didn’t feel that way. They have been tied to one another for years in ways no one even knew about. Ways they didn’t even let themselves think about. They take you on a journey that will make you want to weep and laugh all at once.

This is by far the best book of this series. These two are so determined in everything they do that you can easily see why they feel they way they do about one another. Every emotion possible can be felt while reading this one. I couldn’t put it down and have read it twice already.

Uplifiting Author Services
October 13, 2020 11 Comments on Officially Over It by Lani Lynn Vale 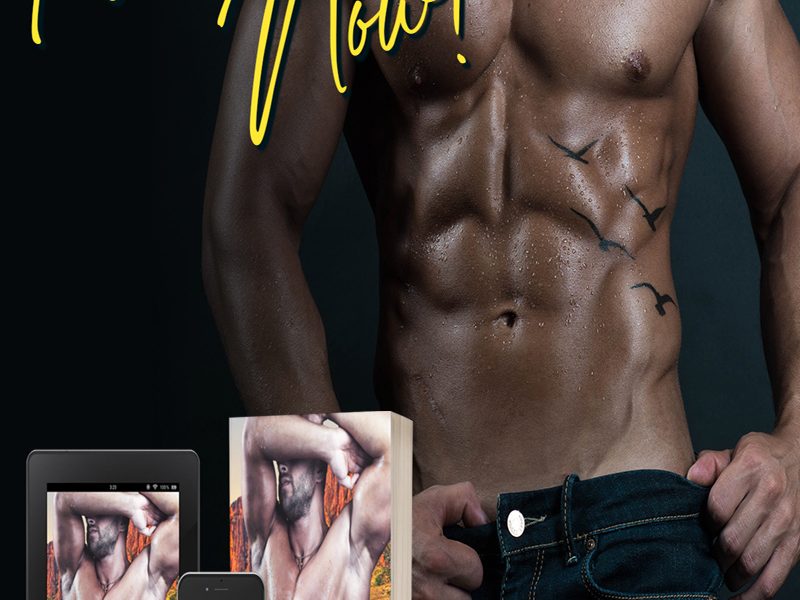 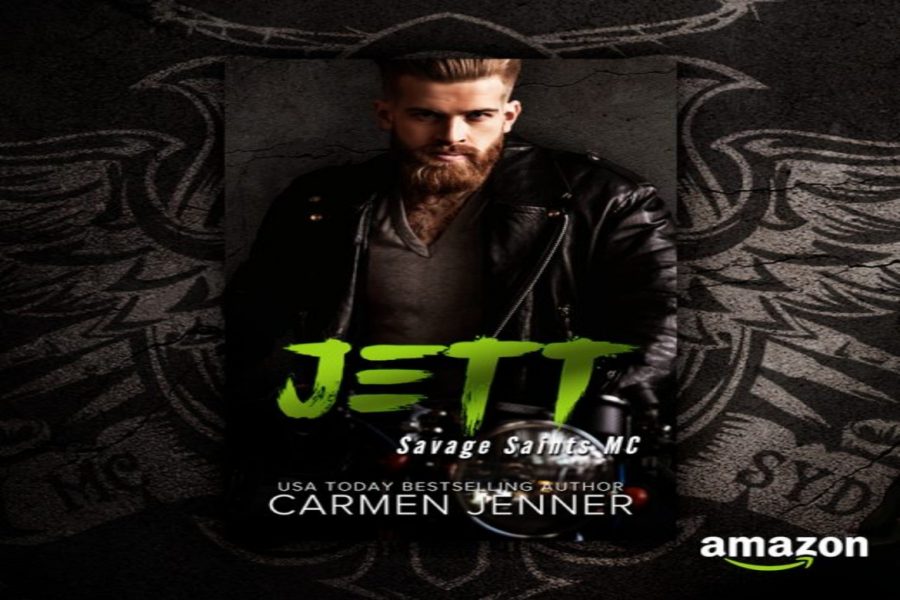 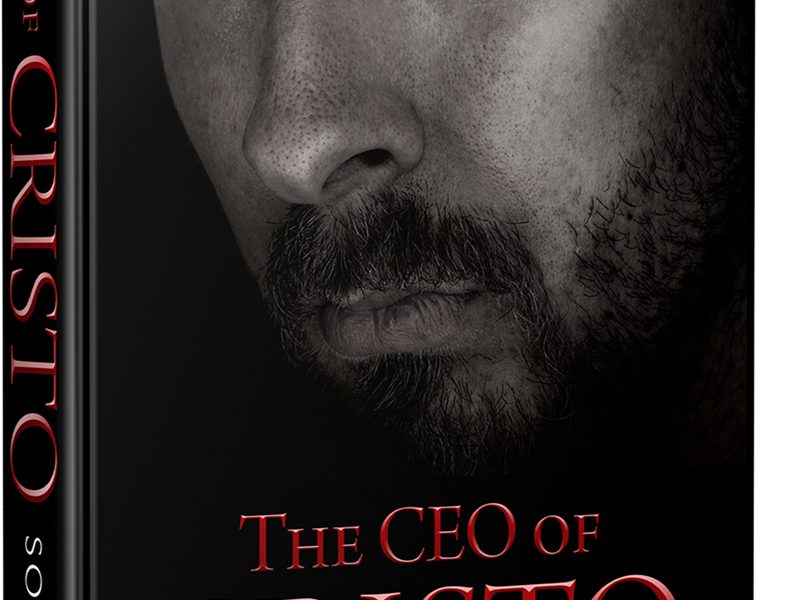 The CEO of Cristo by Sophie Lark