If you liked Bridgewater County, you don’t want to miss the wild mountain men of Cutthroat, Montana!

We wanted forever with Kit Lancaster. Instead of getting her between us, she left town, bolted like a horse from a barn on fire. A year later, she’s back and she’s going to be ours. To have, to hold and to f-ing keep. Forever.

What could get in the way? Oh yeah, a little thing called murder.

She was so damned pretty. She’d always been a tiny package, not even coming up to my shoulders. Yet she had curves. Lots of them. Even in the drab sweatpants and white t-shirt two sizes too large—which didn’t hide the fact she wasn’t wearing a bra—she was perfect. From her hot pink toenails to her wild hair and every soft inch in between. And it was those soft inches I’d fantasized as I rubbed one out. For years.

Her chocolate colored eyes were red rimmed from crying, but it was what I could see in them, the honesty, the truth behind her words. She’d wanted us, but somehow, in some fucked up way, got the idea Nix and I were into each other and not her.

Words weren’t going to work here.
“Fuck it,” I said, stepping up to her, cupping her face in my hands and kissing her. This wasn’t a sisterly fucking peck. Oh no. I devoured her, swallowed her gasp, claimed that hot, sweet mouth as mine. There was no fucking way she’d think we were gay now.

Nix growled, an animalistic sound I could relate to. I lifted my head, stepped back, watched Kit sway. Her eyes were closed, her lips red and glistening. Nix nudged me out of the way and kissed her next. Seeing my best friend with Kit didn’t make me jealous. It made me hard. My dick could pound nails. She’d been ours for so long and now we could finally prove it.
There was no confusion now. I’d wanted her for so long, I was beyond sexually frustrated. I was just frustrated. A misunderstanding of fucking epic proportions had driven Kit to a different fucking state. Even worse, she’d been back in Cutthroat for five weeks. Five. Fucking. Weeks. Neither Nix or I had known. More time lost.

And now… fuck, now she was mixed up in a murder? A prime suspect because she had no alibi. She’d been covered in Erin’s blood. Her DNA was all over the body. Nix had shared this much with me, but I didn’t need the details to know she was innocent. What would be her motive? Money? Did Kit want Erin dead to take over the business for herself? Had Erin made her a beneficiary in her will? Life insurance? Erin had been twenty-five, not seventy-five. If there had been a blip on any of these questions, no doubt my office would have heard by now and put Kit behind bars.
But I’d heard nothing from the Mills family. Nothing from my boss, who no doubt played golf with Keith Mills. As prosecutor, it was my job to see the murderer put behind bars. Using evidence. Motive. Means. It was Nix’s job to find all that, mine to make a jury believe it without a shadow of a doubt.
Getting involved with the prime suspect of a murder investigation? Not a smart move. Ever since my mom had been hit and killed by a drunk driver—ever since the guy had gotten off with a slap on the wrist and a few points on his license—I’d made it my mission to see bad guys get the justice they deserved. Everything I’d done since then had been to see that happen. It wouldn’t bring my mom back, but it might give others the peace of mind, the ability to sleep at night, that I didn’t get.

Besides all that, my dad would shit a brick if he knew I was getting myself in deep with Kit Lancaster. Since he was mayor, he was probably tugging at his shirt collar worrying that a killer in Cutthroat wouldn’t be found. That wouldn’t sit right with the voters. Oh, he loved having a son in the DA’s office—to him our two jobs were like peanut butter and jelly for keeping the town safe—but not one who fucked the prime suspect.
Regardless of her being called that, Kit was innocent. Sure, if she were on trial, being with her would be a disaster, not only for the case, but for my job. The defense team would cite anything from conflict of interest to tampering with the defendant. The case would be thrown out. I’d be fired. Hell, I’d probably be disbarred.

But Kit was innocent. This wasn’t some easy lay. Fuck, no. This was Kit Lancaster. I was marrying this woman. She wasn’t a murderer. She was mine. Ours.

She wouldn’t be arrested. She wouldn’t go to trial. There was no conflict of interest. Nix would prove she wasn’t involved, that she was innocent. That would come. Tonight? I was going to make sure Kit did. On my cock. On my tongue. All night long.
When Nix stepped back, he leaned down, picked her up and tossed her over his shoulder. Fuck, yes.

Vanessa Vale is the USA Today Bestselling author of over 50 sexy romance novels, including her popular Bridgewater historical romance series and hot contemporary romances featuring unapologetic bad boys who don’t just fall in love, they fall hard. When she’s not writing, Vanessa savors the insanity of raising two teenage boys and figuring out how many meals she can make with a pressure cooker. While she’s not as skilled at social media as her kids, she loves to interact with readers. 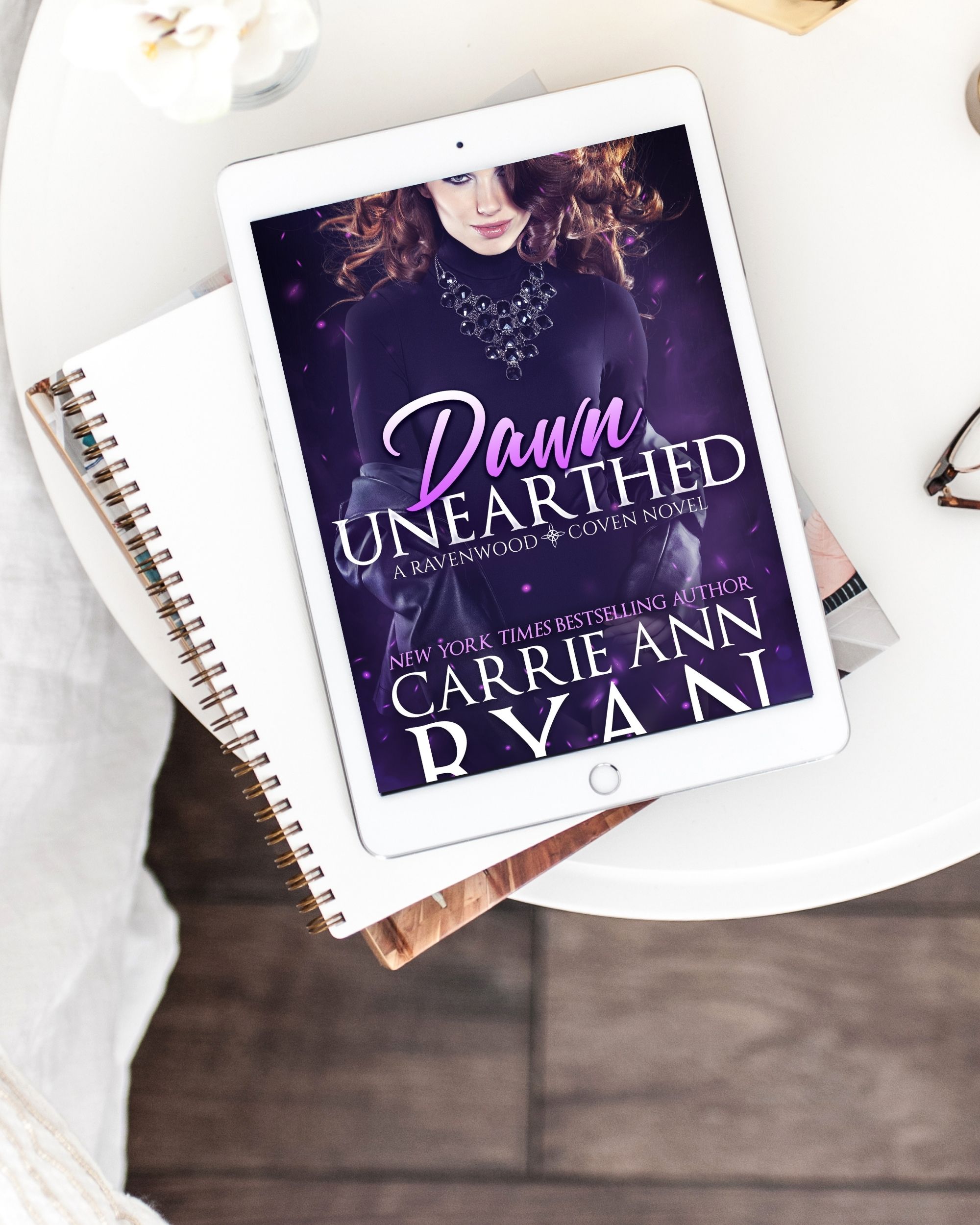