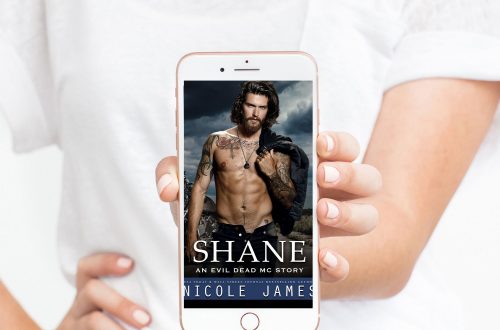 Out to Find Freedom by Lila Rose Cover Reveal 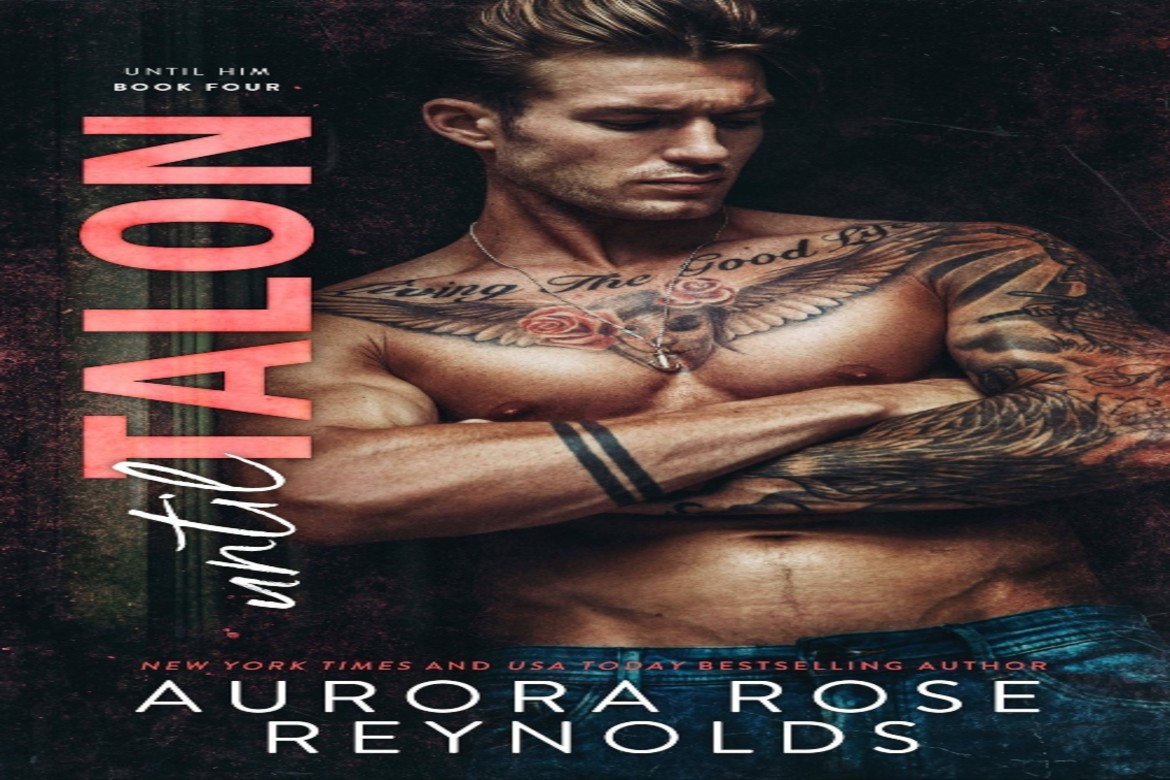