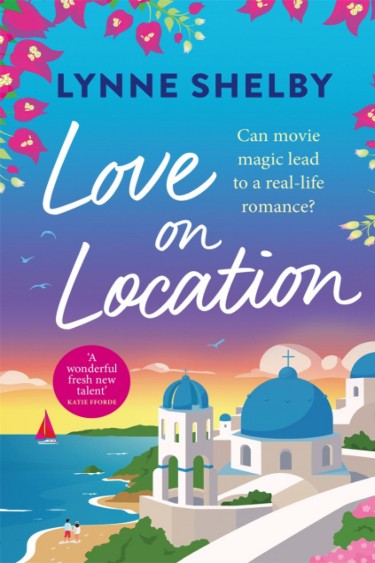 Can movie magic lead to a real-life romance?

When Laurel Martin is hired to rewrite the script for a new timeslip blockbuster, she expects the historical advisor hired by the studio to be an elderly academic who won't interfere too much with her writing. But when she meets Professor Jason Harding, a young and unexpectedly handsome archaeologist who has some ideas of his own about the script, she realises the job isn't going to be as simple as she first thought.

As their work takes them from arguing over historical details in a cramped London office to discovering the hidden beauties of a Greek island, Laurel and Jason's relationship starts to echo the romance of their script.

But with Laurel's actor ex-boyfriend making trouble at home, and constant issues with the volatile director, will Laurel and Jason ever be able to write the happy ending for their own story?

Escape with this charming, summery romance, perfect for fans of Sue Moorcroft and Miranda Dickinson.

This was a wonderfully fun read! Laurel and Jason were both amazing characters who made me cheer them on throughout the entire story. They just worked well together. Also it is set in the Greek Island of Kyros so you could not ask for a better backdrop to envision while reading.

The only person I really didn’t like was Laurel’s ex. He just rubbed me the wrong way from the moment he stepped in the storyline. I mean he was the character that you hope somehow dies horrible. All in all this was an amazing read and I will certainly be checking out this author again. 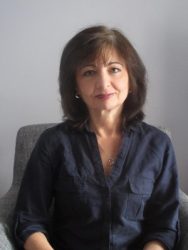 Lynne Shelby writes contemporary women’s fiction/romance. Her debut novel, ‘French Kissing’ won the Accent Press and Woman magazine Writing Competition. She has done a variety of jobs from stable girl to child actor’s chaperone to legal administrator, but now writes full time. She lives in London with her husband, and has three adult children who live nearby. 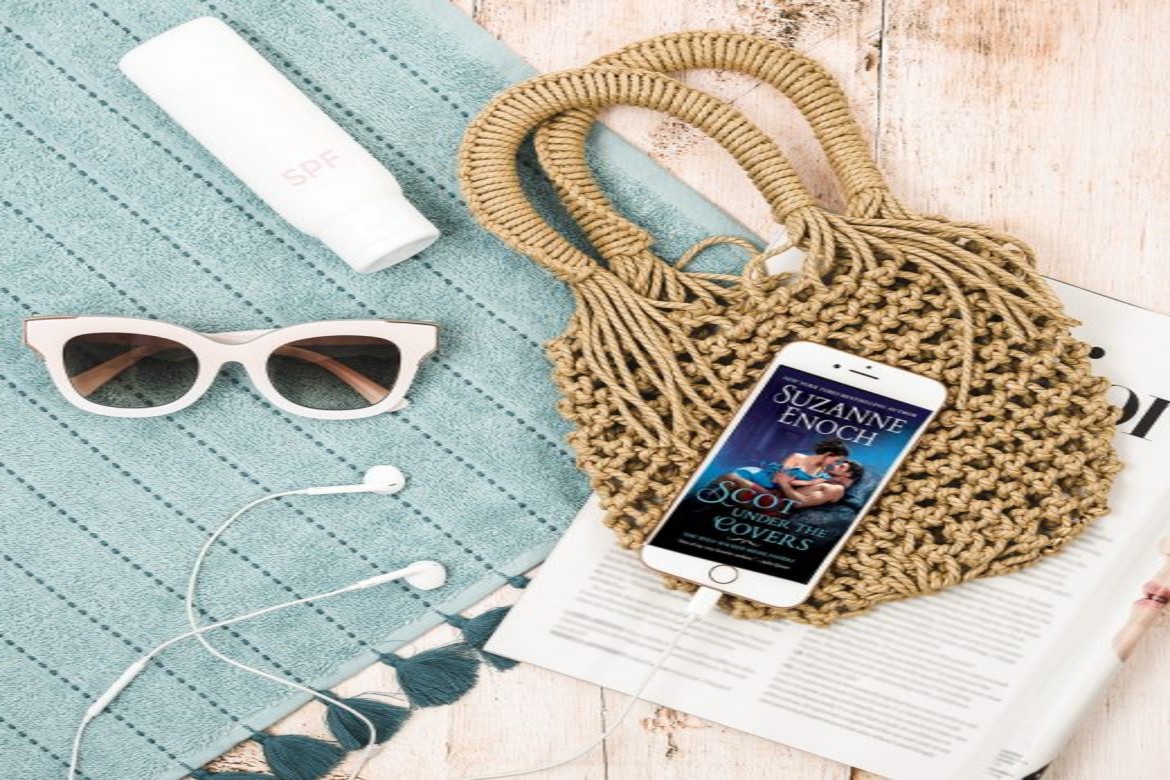 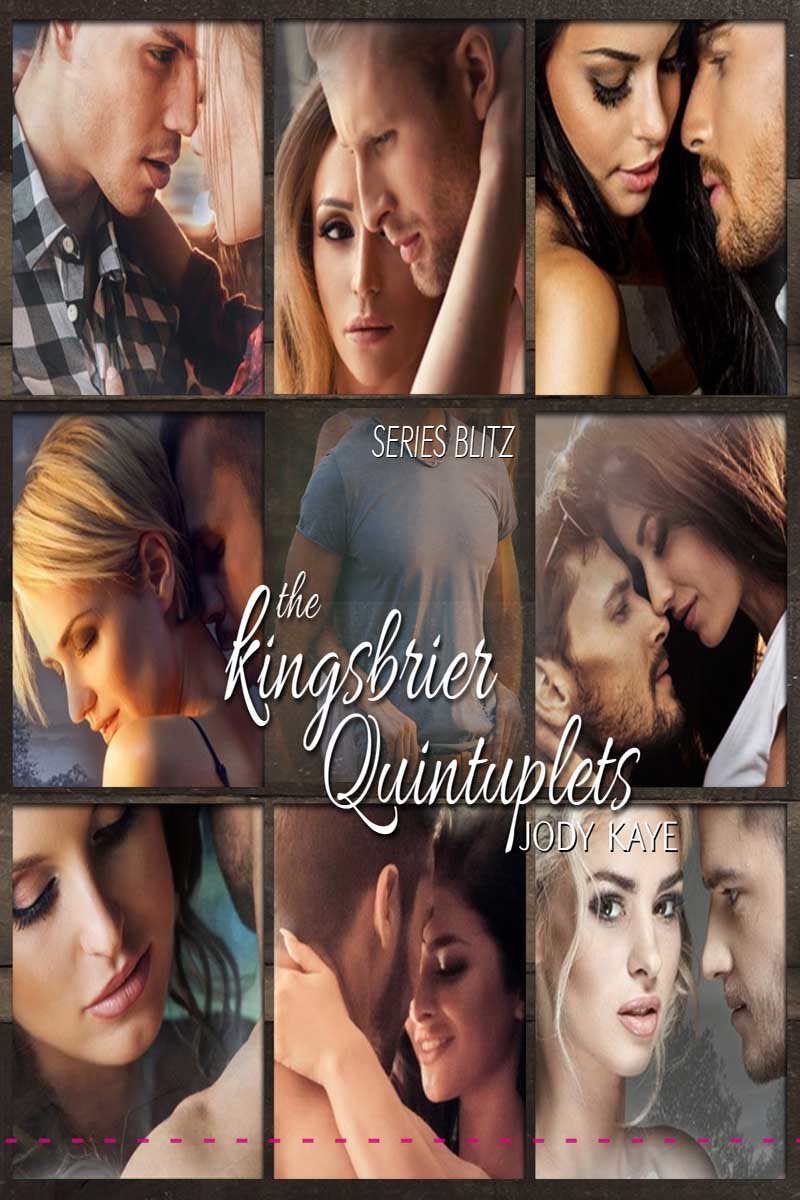