A Shakespearean scholar inherits a beachside bookshop--and a murder mystery--in this delightful new cozy series for fans of Kate Carlisle and Ellery Adams.

Summer Merriweather's career as a Shakespeare professor hangs by a bookbinder's thread. Academic life at her Virginia university is a viper's pit, so Summer spends her summer in England, researching a scholarly paper that, with any luck, will finally get her published, impress the Dean, and save her job. But her English idyll ends when her mother, Hildy, shuffles off her mortal coil from an apparent heart attack.

Returning to Brigid's Island, NC, for the funeral, Summer is impatient to settle the estate, sell her mom's embarrassingly romance-themed bookstore, Beach Reads, and go home. But as she drops by Beach Reads, Summer finds threatening notes addressed to Hildy: "Sell the bookstore or die."

Clearly, something is rotten on Brigid's Island. What method is behind the madness? Was Hildy murdered? The police insist there's not enough evidence to launch a murder investigation. Instead, Summer and her Aunt Agatha screw their courage to the sticking place and start sleuthing, with the help of Hildy's beloved book club. But there are more suspects on Brigid's Island than are dreamt of in the Bard's darkest philosophizing. And if Summer can't find the villain, the town will be littered with a Shakespearean tragedy's worth of corpses--including her own.

I love when a book has a book theme, especially a cozy mystery that does. I really liked Summer although she does have some moments where I felt she acted more like a teen who is angry with her mother. Her mother has died and Summer is ready to settle the estate but things aren’t what they seem to be.

At the end of the book I liked Summer much more than at the beginning. I will say I wished the characters had better backgrounds but perhaps that is something that is coming in future books. This series has great potential in my opinion it just needs a little nurturing.

I did enjoy how the murder of Summer’s mother wasn’t obvious until the evidence is shown. The sad thing was I figured out who the killer was right away. It didn’t make it worse but I would have enjoyed a little more suspense.

Like I said this series has great potential and the next book may be one that just blows my socks off. We will have to wait and see.

Maggie Blackburn is the author of the Cora Crafts mysteries and the Cumberland Creek mysteries under another pen name. Her books have been selected as finalists for an Agatha Award and a Daphne du Maurier Award and as a Top 10 Beach Reads by Woman’s World. She has also been short-listed for the Virginia Library People’s Choice Award. She is the mother of two young women who are off following their dreams in the music business. She currently lives in Waynesboro, VA, and works at the University of Virginia as a development associate. 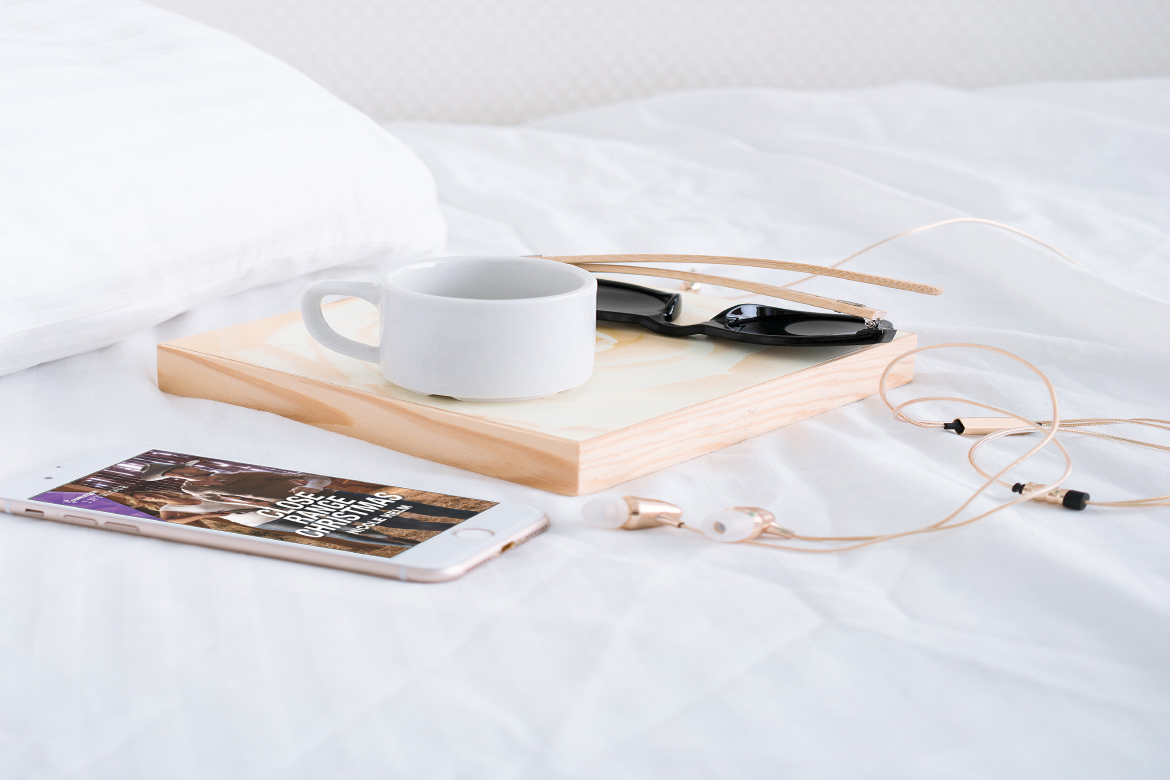 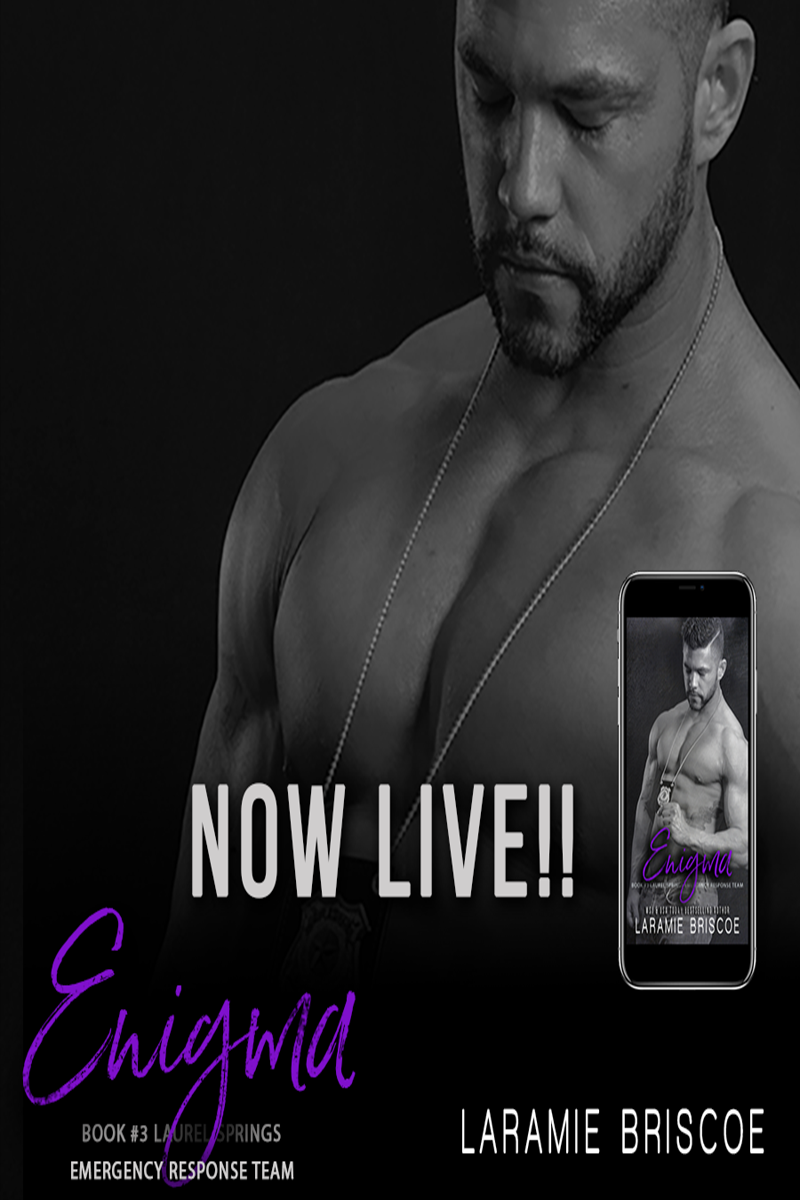