I have got the new cover reveal for Kitty Kitty by Lani Lynn Vale to share with y’all today. I could not be more thrilled and I will say this is a book I have been waiting to read ever since there was a mention of something happening with Blaise way back in Get Your Some (her brother Johnny’s book). So check it out down below and let me know what you think.

This is the story of a man falling in love with a woman.

A man who should’ve known better, and a woman that didn’t know that she was destroying his career word by word, innocent touch by innocent touch, smile by smile, until it had already imploded.

The world collapses around Absinthe ‘Sin’ Solomon, and the only thing he can do is try not to take her down with him.

The moment the inevitable happens, and the gavel bangs signaling that he will spend the next nine years in prison for attempted murder, Sin tries to let go. But Blaise Mackenzie has never, not ever, been one to give up without a fight.

Her military career might be over, but her career as a prison guard is just about to get started.

And her favorite prisoner? A pissed-off older man, a drill sergeant dishonorably discharged from the Army that tells himself daily that the new ‘Kitty Kitty’ female prison guard is not for him.

After following him around for years, watching over him from afar in any way she can, Sin is released early. And the first person that he’s going to see? A stubborn little blonde-headed female that should’ve known better than to trust a man like him. 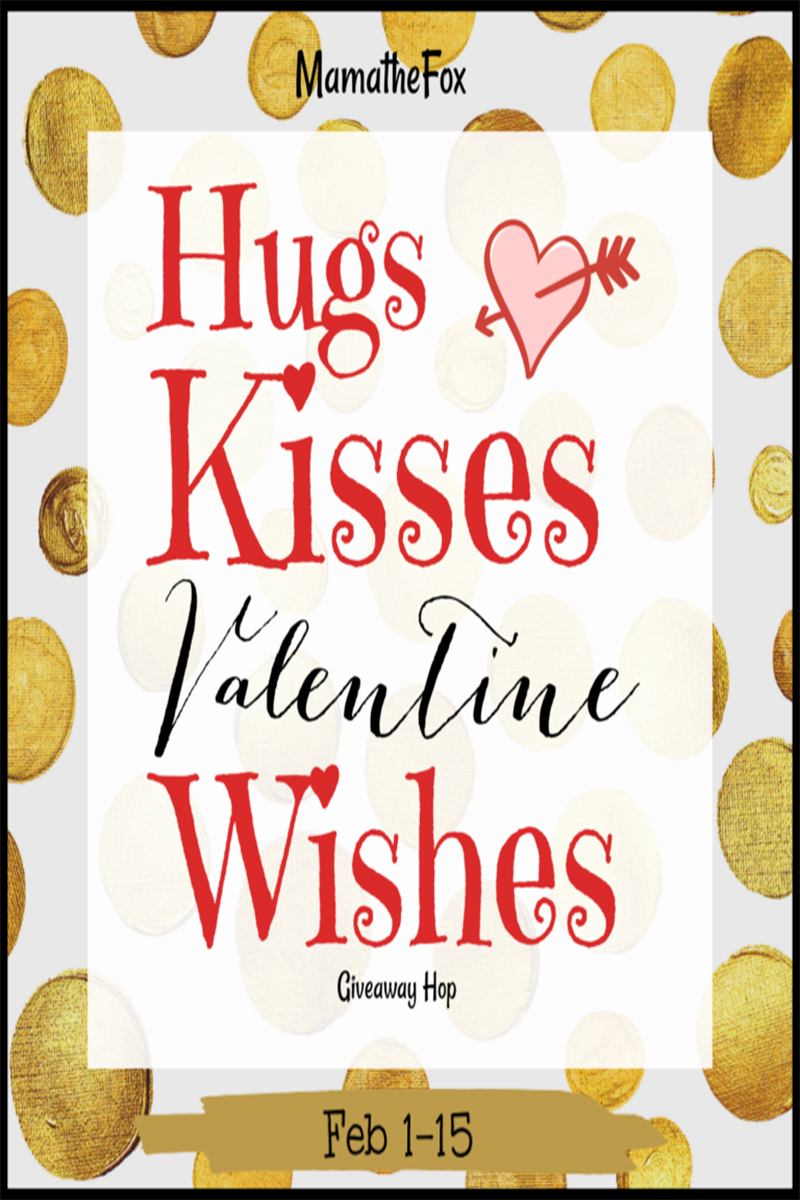 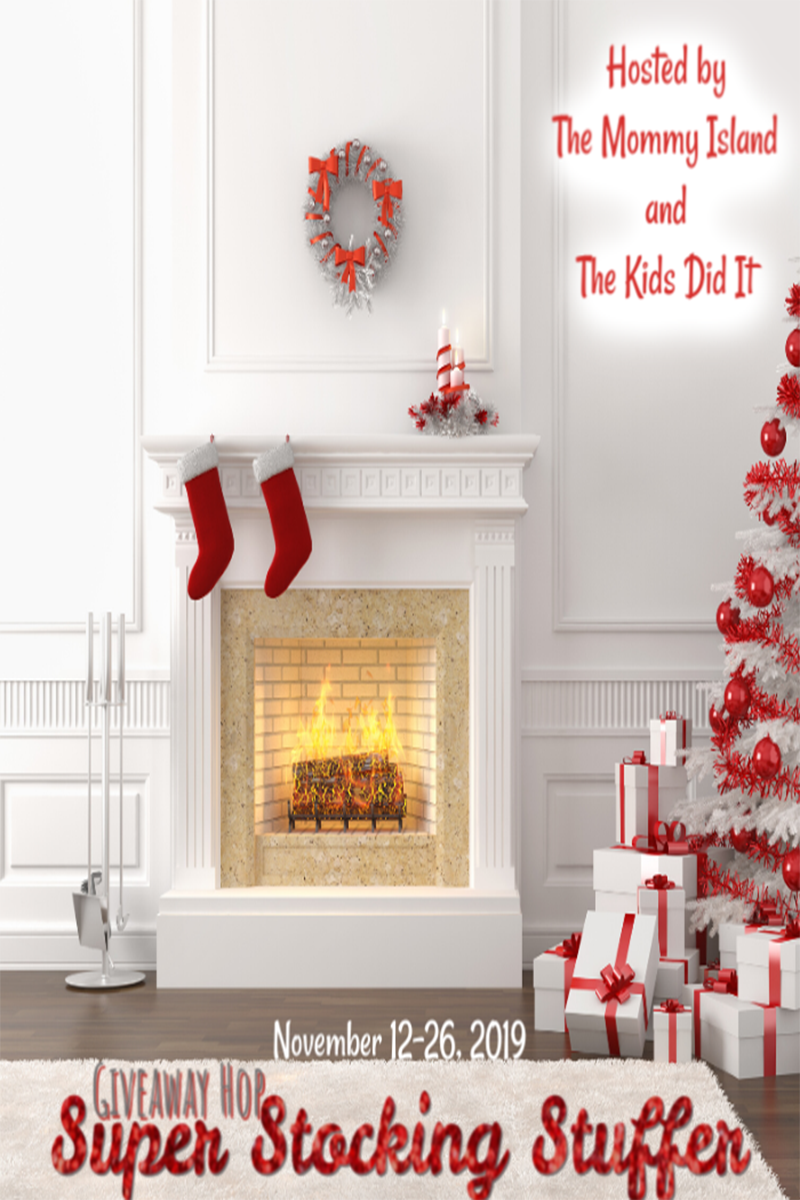