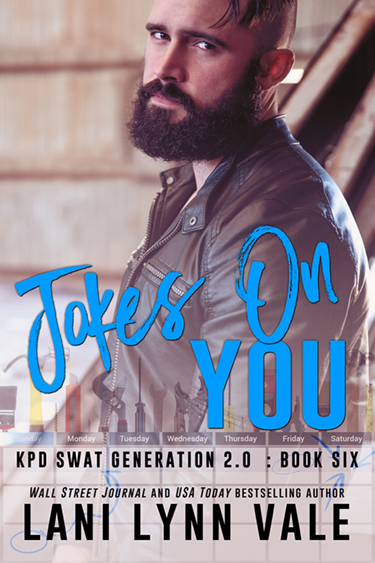 Booth Pena definitely didn’t make the smartest of decisions when he was a teenager.
At eighteen, he knocked a girl up and signed up for the military all in the same day—signing his life away in more ways than one. Fast forward six weeks and he’s in bootcamp learning that he’s going to be a father while also learning that not only is he going to be deployed, but it’s going to stay that way for a year.
There weren’t a lot of things that the baby’s mother and he saw eye to eye on after that. He honestly wasn’t sure why he even slept with her in the first place.
Okay, that last part is a lie. He knows exactly why he slept with her. Because the real woman he’s in love with, her twin sister, Dillan, won’t give him the time of day.
Five years later, and he still wants her.
Now he’s home for good, being the best father and police officer that he can be, and still he’s not good enough.

Dillan Davidsdottir hated Booth Pena. Immensely.
She hated him because he slept with her sister, then left. Granted, she knew that he hadn’t meant to leave like he did, unknowingly and unconsciously leaving his daughter behind, but that didn’t change the fact that he had.
Five years later, and she still dislikes him just as much now as she did when he chose the wrong sister to take to his bed.
Maybe if he’d chosen her, her heart wouldn’t be broken, and his wouldn’t be untouchable.
But when a SWAT officer sees his life flash before his eyes, and decides that enough is enough, what’s a girl to do?
Give in, that’s what.

Just Kidding, Fries Before Guys, Maybe Swearing Will Help, Ask My if I Care, May Contain Wine, Join the Club, Any Day Now, Say It Ain't So, Offically Over It, Nobody Knows, Depends on Who’s Asking

Snitches Get Stitches , F-Bomb, Highway Don't Care, Hide Your Crazy, It Wasn't Me, I'd Rather Not, Make Me, Sinners are Winners, If You Say So, Just Kidding, Herd That, Fries Before Guys, Crazy Heifer , Maybe Swearing Will Help, Chute Yeah, Ask My if I Care, Get Bucked, May Contain Wine, Somethin’ About That Boy, Join the Club, Any Day Now, Say It Ain't So, Offically Over It, Nobody Knows, Depends on Who’s Asking, Quit Bein' Ugly

Oh my goodness where to begin. This book was so great! We have two sets of identical twins, I mean it doesn’t get any better than that. Booth is in love with Dillan and Bourne is in love with Delanie. They have been for years but one night Booth sleeps with Delanie and she ends up pregnant thus changing all of their lives.

Five years later and Booth is still head over heels in love with Dillan and Dillan loves Booth. Neither will act on their desire because he’s the father of her nephew and she’s his son’s aunt. I mean it doesn’t get crazier than that. One bad SWAT call and Booth has decided he is done waiting. Done with worrying about whether loving Dillan is right or wrong. She is his and he plans to have her.

The ride they takes us on as they become a couple is breath taking. The chemistry is so hot that room melts whenever they are in it. If only Dillan’s friend Kerrie and her father would get the memo. Those two were the worst.

I have to say that Bobo, the was awesome! Y’all what he does in this book was so great that I cringed and laughed out loud at the same time. Nope! I won’t tell you other than to say you have to read it.

Laric, Bobo’s handler, made an apperance in this book as well and I must say he intrigues me. I hope since we are seeing him a little more it means there is a book for him in the future. You just never know, he may end up being just one of those awesome secondary characters.

I can’t wait for Bourne and Delanie’s book now. I need it like yesterday. I know it is going to be just as awesome. I’m also curious as to if we will find out what happened with Asa’s migraines. I know that seems unimportant but I like when I have all the little details and Asa has stolen my heart. 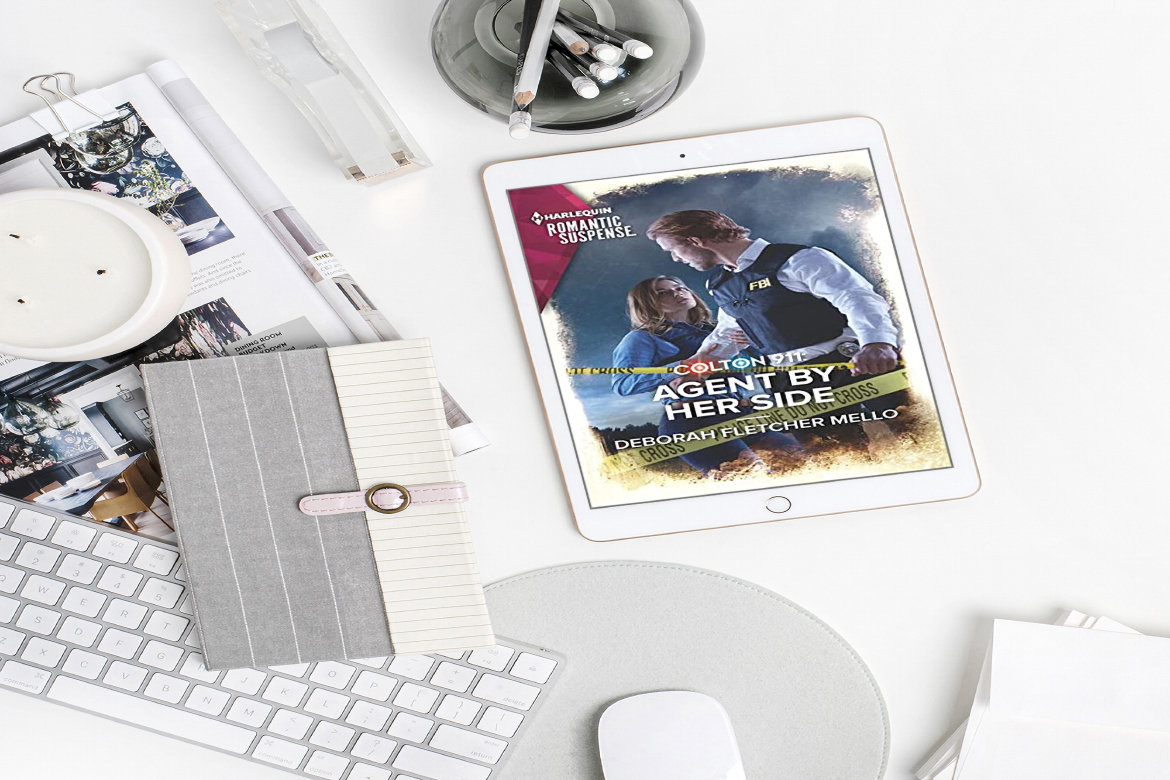 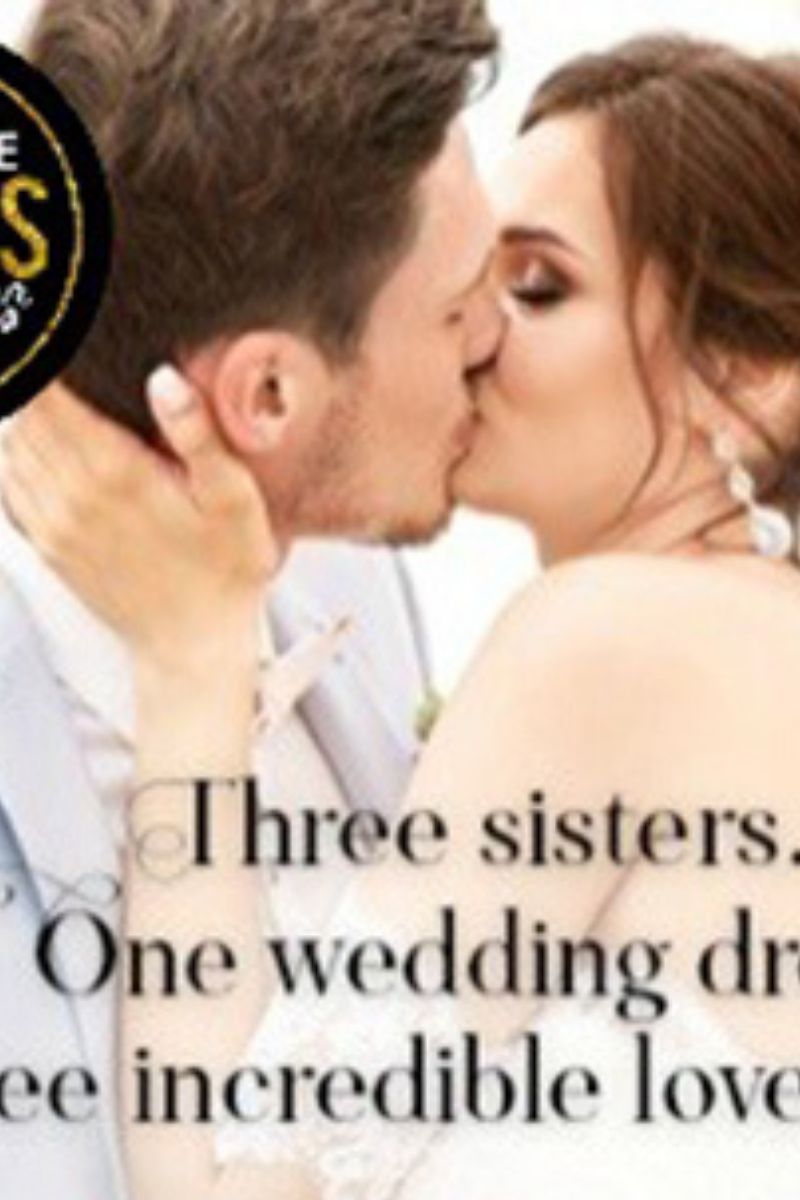