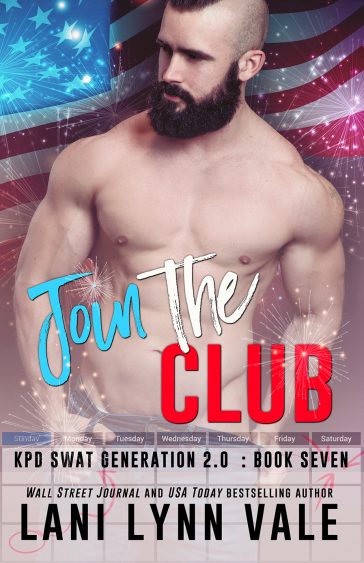 Hail Mary , Quit Your Pitchin', Mess Me Up, Trash Talkin', Hissy Fit, Snitches Get Stitches , F-Bomb, Highway Don't Care, Hide Your Crazy, It Wasn't Me, I'd Rather Not, Make Me, Sinners are Winners, If You Say So, Just Kidding, Herd That, Fries Before Guys, Crazy Heifer , Maybe Swearing Will Help, Chute Yeah, Ask My if I Care, Get Bucked, May Contain Wine, Jokes on You, Somethin’ About That Boy, Any Day Now, Say It Ain't So, Offically Over It, Nobody Knows, Depends on Who’s Asking, Repeat Offender, Conjugal Visits, Jailbaith, Quit Bein' Ugly, Doin’ A Dime, Kitty Kitty , No Rep, Gen Pop, Jerk It, Inmate of the Month, Chalk Dirty to Me 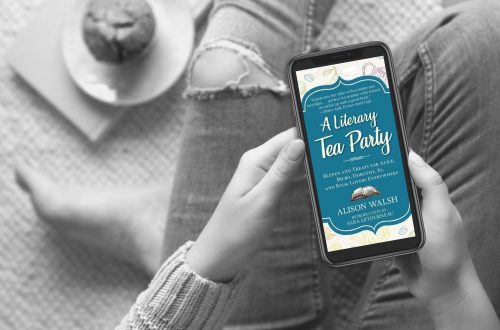 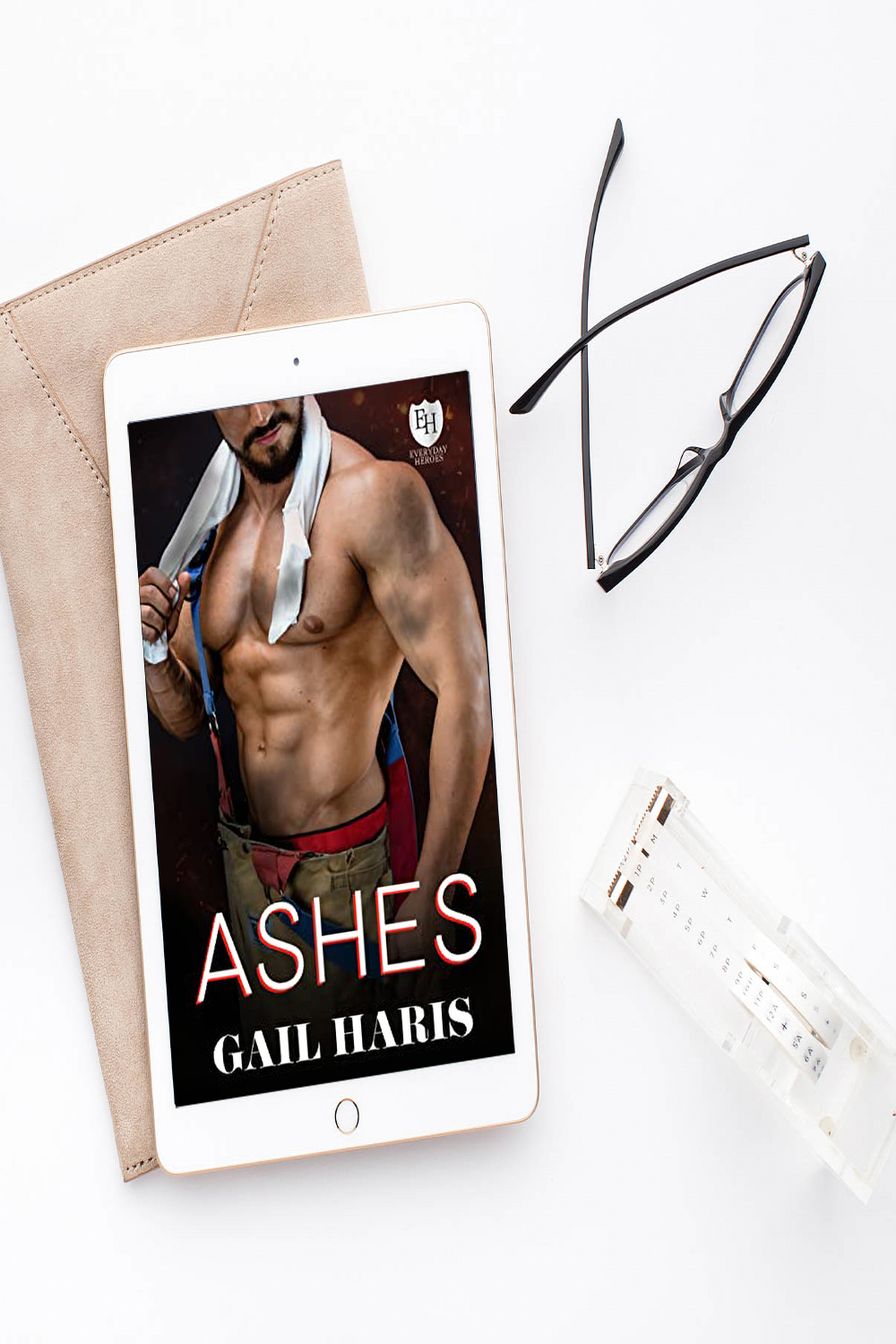 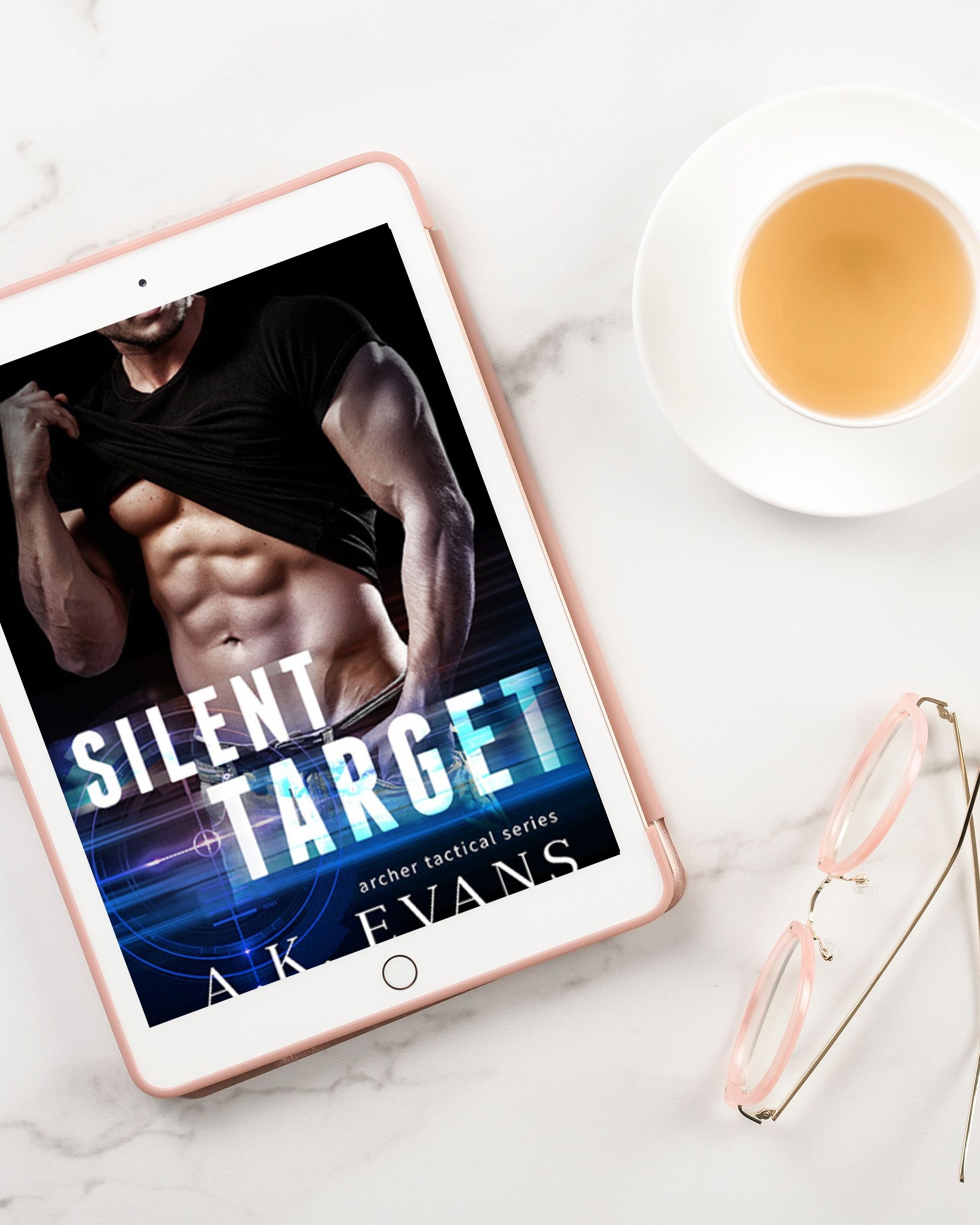