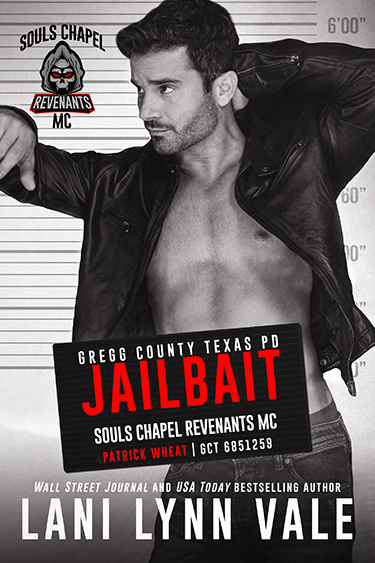 The first time I saw her was across the room at a bar. I had no idea at the time that she was only sixteen. All I knew was that she was beautiful, she was sending me do-me vibes from across the room, and I was fresh off a deployment where there’d been nobody but men for nine of the longest months of my life.

The second time that I saw her was at a court hearing that would decide how long I’d be sent to prison for. She was a cute little curly-haired blonde with wide, expressive eyes, a banging body, and the reason that I’d gone to prison in the first place.

The third time I saw her was through a glass divider of the prison visitation room as she waited for her stepfather, my lawyer, to tell me how sorry he was that he lost my case. Especially when I’d been the one to kill the man that was about to kill his daughter.

The last time, the time that I decided enough was enough, was when I saw her at my bar eight weeks after I’d been set free.

Unlucky for her, I’d stopped being a good guy about two seconds after those bars closed behind me twelve years ago. Now all that was left was a shell of a man that didn’t see the good in anything. Anything except for her.

I was thrilled when I began reading this book and realized it was Swayze, the lawyer from Officially Over It that was the heroine. She was a character mentioned before but was interesting enough that I wanted to know more about her. She and Trick meet when she is young and things go from great to worst possible ever with Trick ending up in prison. Fast forward twelve years and this is where we are at.

Trick has gotten out of prison thanks to Lynn and is part of the Souls Chapel Revenants MC and can I just say they are like the worst motorcycle club. Not in a bad way but you can tell their hearts aren’t always in it and this is just a cover. It’s funny though. He has bought a bar and guess whose office (and apartment) is right across the street?

Swayze and Trick have some serious chemistry, you see the first moment they meet. Then they have to wait twelve years to do anything and well lets just say that they shake the foundations of the building. I enjoyed this book much more than all of the others so far. The others were great but I wish I could give this one more than five stars.

One of the biggest reasons I enjoyed this one so much is that here we get a little more of the other guys. In the first two books I felt that we met them but we didn’t get much of them outside of the storyline they were a part of. Here we do and we get a little more backstory for some. Bruno continues to intrigued me and I’m hoping he gets a story as well.

Also we get to meet Trick’s sister and her boyfriend Dazzle. Let me tell you their is a scene in this book that will make you smile, laugh, and just feel good. His sister is simply awesome and Dazzle is as well.

Add in a stray cat that sort of barks and growls like a dog and you have one of the best stories yet. 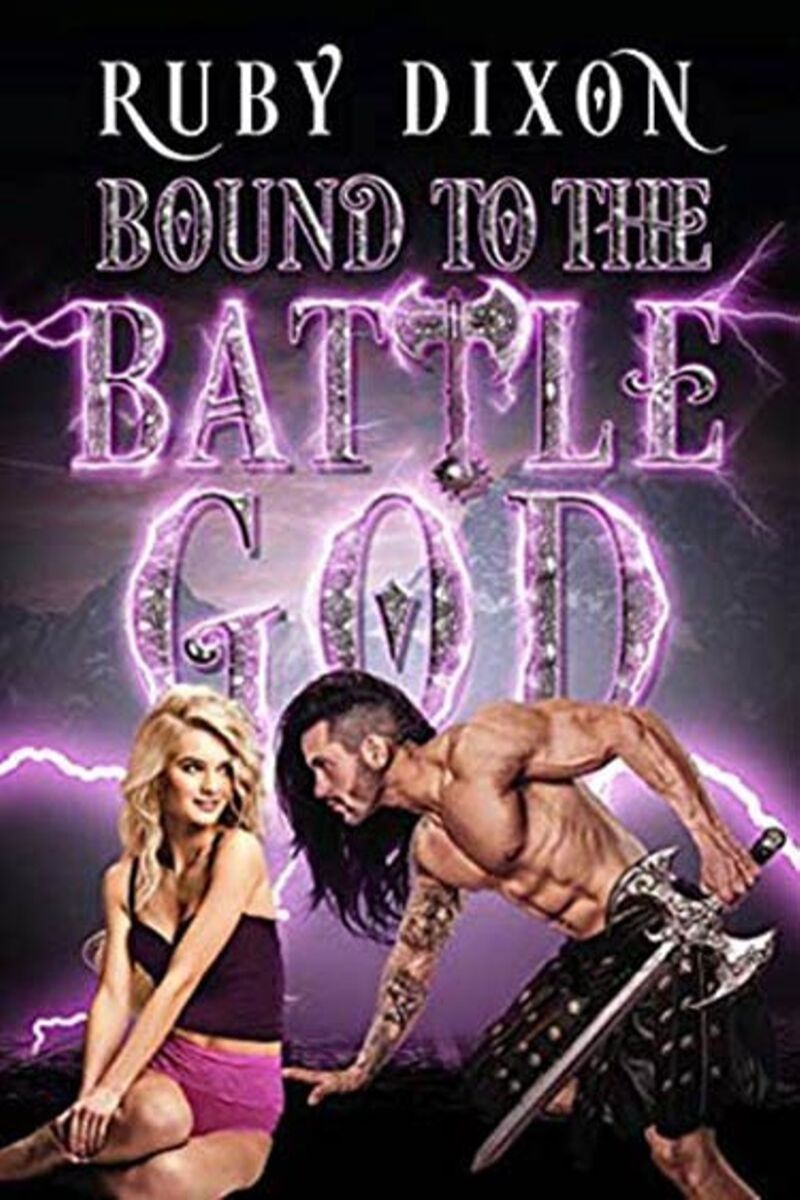 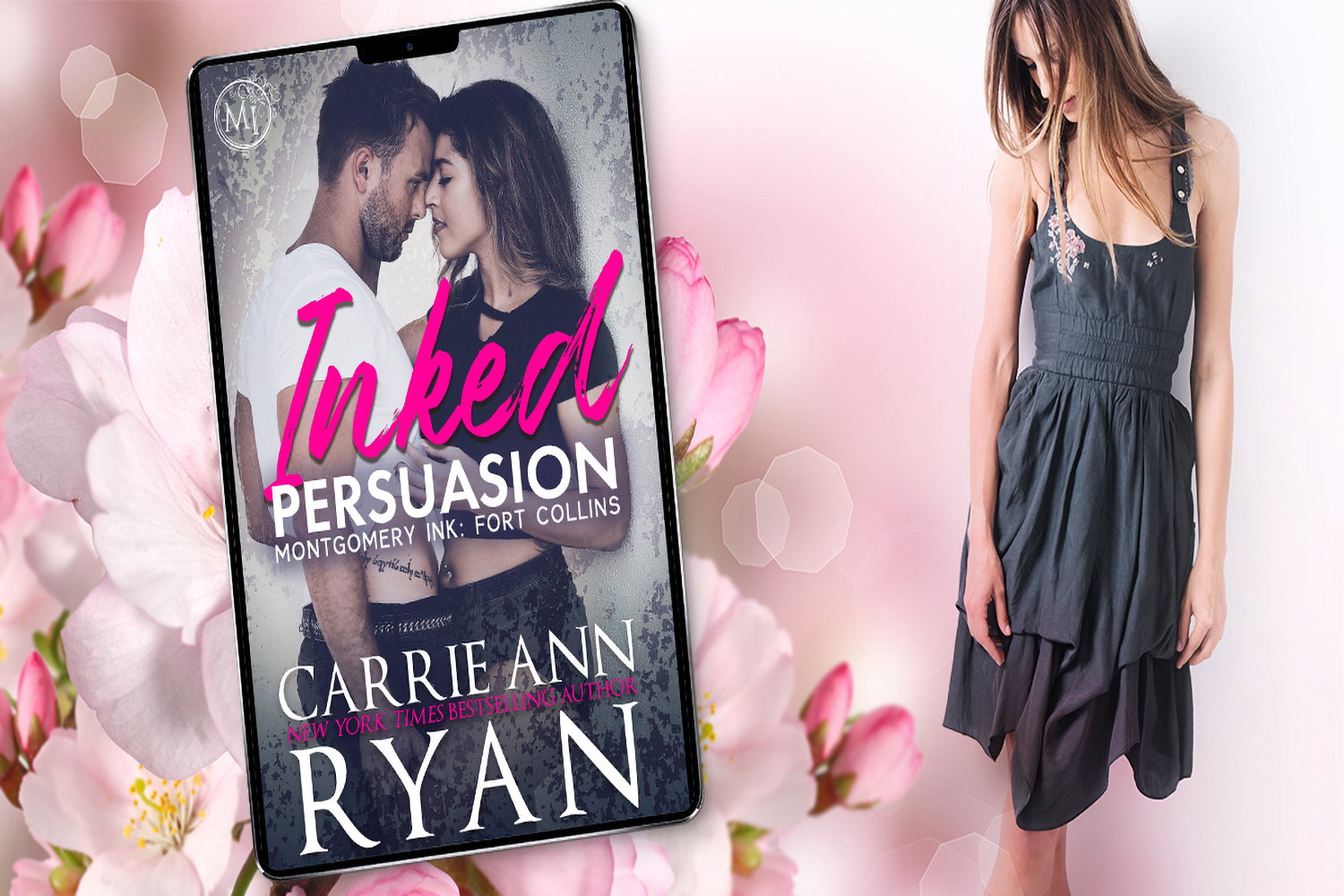 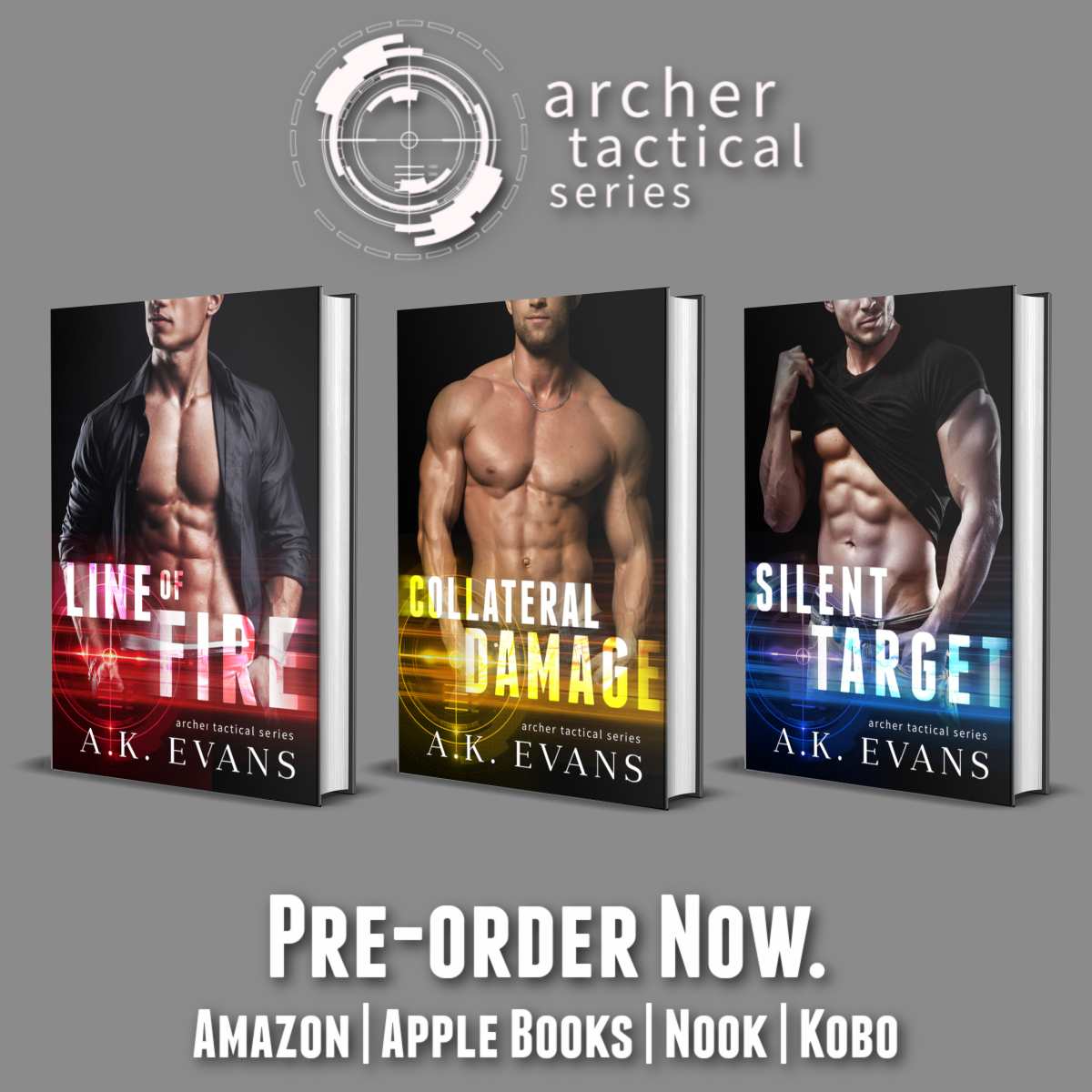 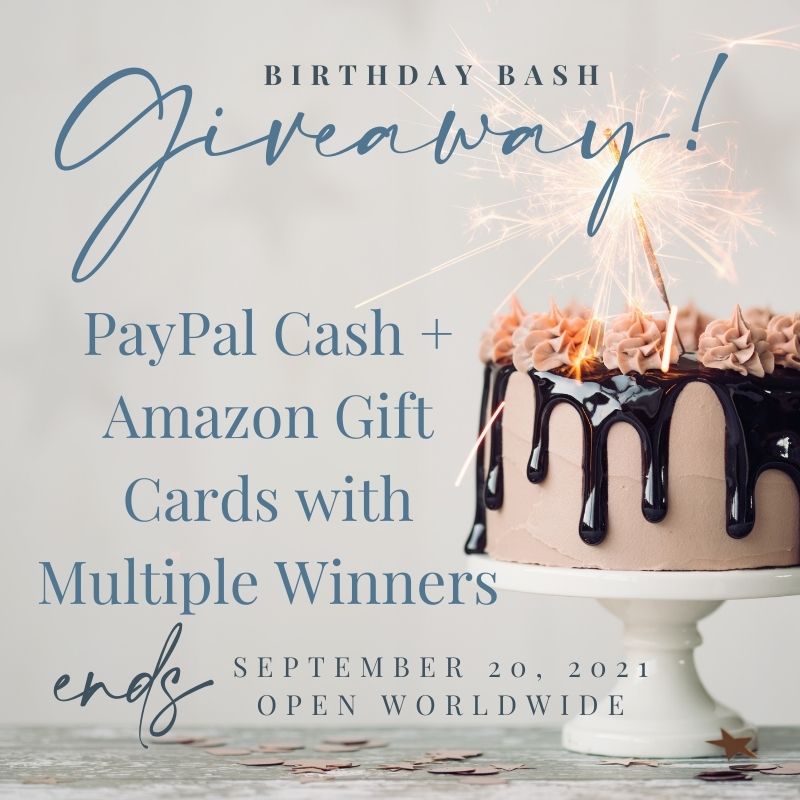