Are you ready for the newest cover from Lani Lynn Vale? Guess what? I have it for you today and you are going to love this one. If you have been waiting for Laric’s story this is it! Not to mention you may be surprised by who his woman is.

The day she meets tall, dark, and handsome, he saves her life. And then never leaves—though not for his lack of trying.

Not that she’s complaining about the way they’re thrown together, time after time. She’s more than willing to have a man like Laric around. Mostly because she’s already seen the good in him that he refuses to admit that’s there.

He may be a biker that does questionable things, but in her heart, she knows that he does those bad things for good reasons. And she’s not about to throw away the chance at happiness just because he thinks he knows what’s best for her.

Plot twist: she knows what’s best for her. And that’s him. 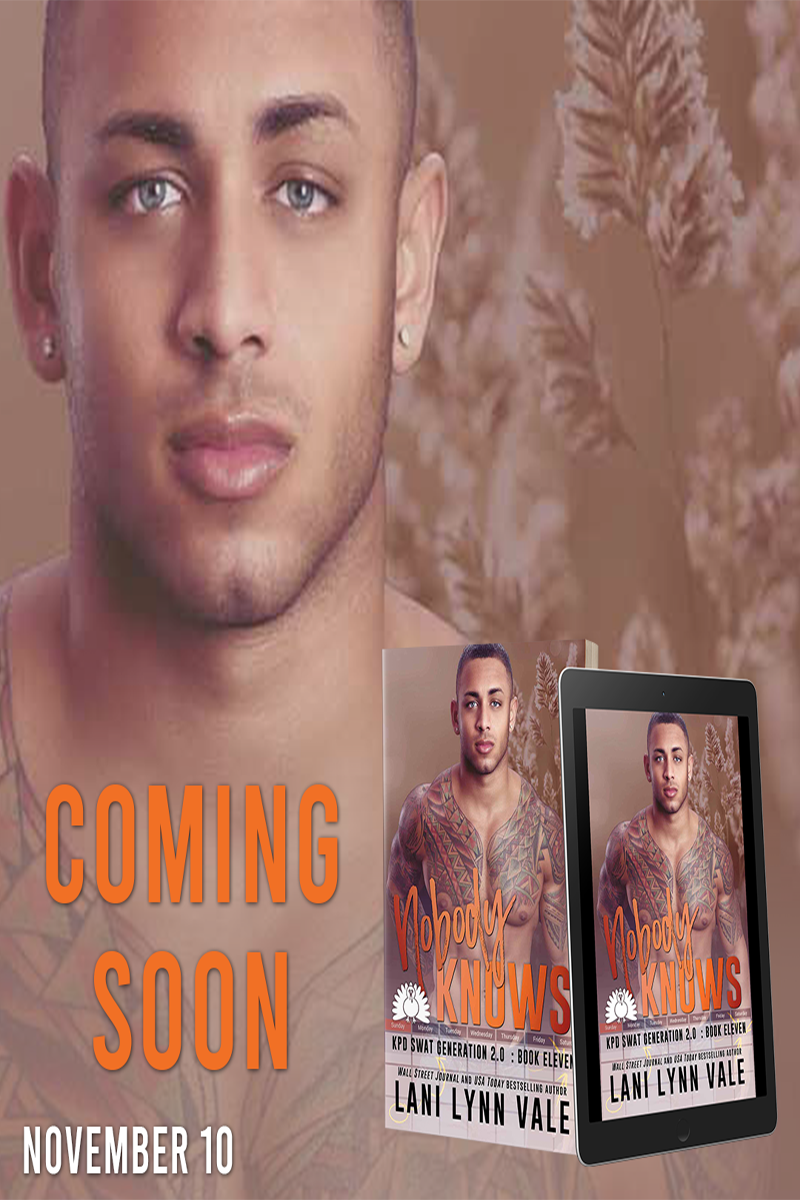 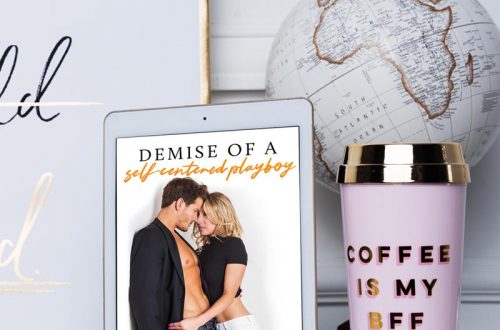 Demise of a Self-Centered Playboy by Piper Rayne – Cover Reveal