I have a cover reveal for y’all today that is going to blow your socks off. The simple elegance of this one makes it more than eye catching. Let me know what you think!

Working for a therapist who specializes in exploring hidden desires may sound like a dream job. It is if hearing other people’s fantasies come to life is your cup of tea.

The truth is that I’m tired of hearing about other people. I want to experience what

That’s where Lace and Leather comes in.

A falsified referral and I’m in the door. One visit is all I want.

Sometimes plans change and life throws curveballs. It’s at times like that when we must force ourselves to move forward and take life a day at a time.

To find out if the desires I once possessed still exist, I make the decision to return to a place where anything is possible, Lace and Leather. One visit is all I want.

What happens when one visit turns unforgettable?

From New York Times, Wall Street Journal, and USA Today bestselling author Aleatha Romig comes another of her steamy novellas exploring hidden desires. UNFORGETTABLE is a stand-alone story in the INDULGENCE series. Stories may be read in any order.

*Warning: reading may set your e-reader on fire while bringing a smile to your face.*

Have you been Aleatha’d?  Pre-Order NOW

Other Books in the Indulgence Series – can be read in any order. Available NOW!

Erika Ellis is available to everyone, each night, on their TV—news at five-thirty and again at six o’clock. Viewers think they know her.

I’ve watched her—closer than the others—not only on the news, but at all hours of the day and night. I’ve taken my time and learned her routines and her secrets. I know what she needs.

I’ll bring her fantasies to life, even the ones she’s yet to realize. I’ll be the one to teach her that in submission there is power. She’ll understand that she doesn’t need accolades from her viewers or the world. She doesn’t need to be primped and primed. My praise is what she’ll live for. Bound and helpless is where her freedom will be found.

The truth behind the stage makeup and faux laugh is that she’s mine—nothing she can do or say will change that.

She doesn’t know my unconventional plans.
That’s okay.
She will.
It’s time to make my move.
I’m Victor Cross, the only man for the job.

Free on All Platforms for a Limited Time Only

What happens when faced with the unexpected?

With their marriage on the line, Paul and Jenn must choose to face their past and move on to a future together forever or forever apart.

If you enjoy a fast and furious, heart-thundering ride that leaves you breathless and perhaps a bit hot and bothered, UNEXPECTED is what you’re seeking. This novella is a suspenseful and steamy stand-alone story following Paul and Jenn Masters, characters previously introduced in the novella UNCONVENTIONAL.

UNEXPECTED is a stand-alone story in the INDULGENCE series. Stories may be read in any order.


*Warning: reading may set your e-reader on fire while bringing a smile to your face.*

Aleatha Romig is a New York Times, Wall Street Journal, and USA Today bestselling author who lives in Indiana, USA. She grew up in Mishawaka, graduated from Indiana University, and is currently living south of Indianapolis. Aleatha has raised three children with her high school sweetheart and husband of over thirty years. Before she became a full-time author, she worked days as a dental hygienist and spent her nights writing. Now, when she’s not imagining mind-blowing twists and turns, she likes to spend her time a with her family and friends. Her other pastimes include reading and creating heroes/anti-heroes who haunt your dreams and bring your imagination to life!

Aleatha released her first novel, CONSEQUENCES, in August of 2011. CONSEQUENCES became a bestselling series with five novels and two companions released from 2011 through 2015. The compelling and epic story of Anthony and Claire Rawlings has graced more than half a million e-readers. Aleatha released the first of her series TALES FROM THE DARK SIDE, INSIDIOUS, in the fall of 2014. These stand alone thrillers continue Aleatha’s twisted style with an increase in heat.

In the fall of 2015, Aleatha moved head first into the world of dark romantic suspense with the release of BETRAYAL, the first of her five novel INFIDELITY series that has taken the reading world by storm. She also began her traditional publishing career with Thomas and Mercer. Her books INTO THE LIGHT and AWAY FROM THE DARK were published through this mystery/thriller publisher in 2016.

In the spring of 2017, Aleatha released her first stand-alone, fun, and sexy romantic comedy with PLUS ONE, followed by the sweet stand-alone, ONE NIGHT.

Aleatha is a “Published Author’s Network” member of the Romance Writers of America and PEN America.  She is represented by Kevan Lyon of Marsal Lyon Literary Agency. 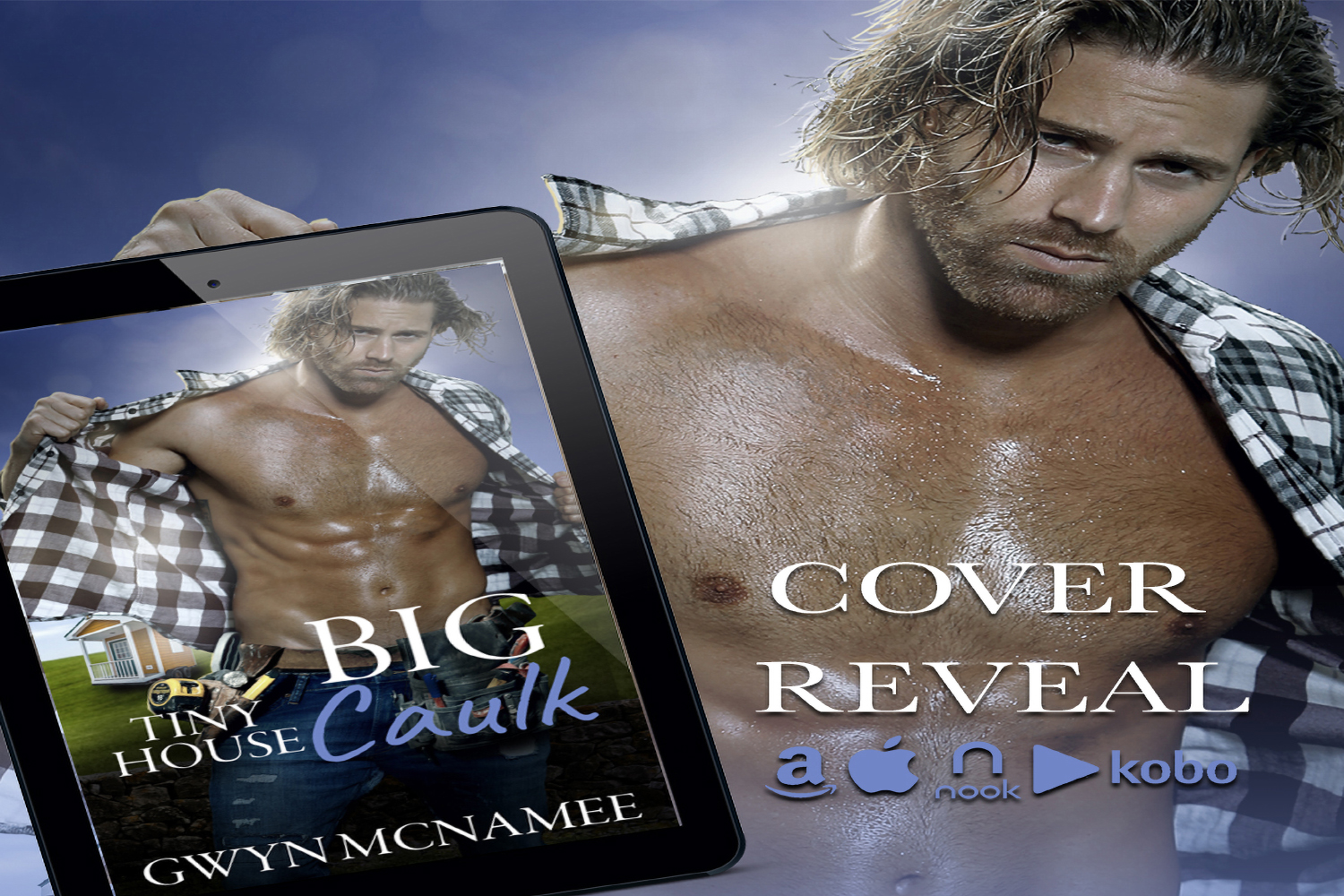 This Is Love by Natasha Madison – Cover Reveal