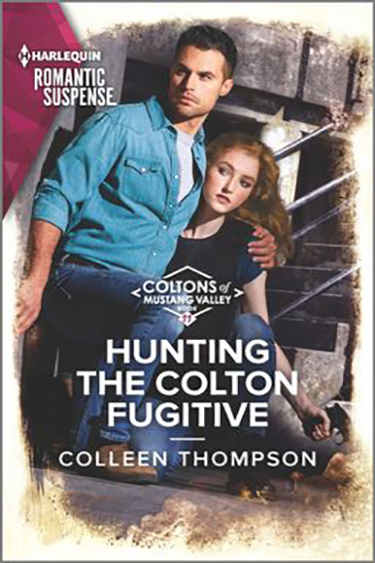 Her business is finding criminals…

But can she risk falling for a fugitive?

Capturing Ace Colton is the solution to bounty hunter Sierra Madden’s troubles. The bounty will pay off the vicious loan shark whose goons are after her. Too cynical to buy Ace’s protestations of innocence, Sierra tamps down her growing attraction. But when she’s the ultimate target, she might be forced to rely on the absolute last person she should trust.

FINALLY! We are up to Ace’s book. There is so many things to figure out here and to share that I don’t know where to begin. As y’all know Ace is on the run since he has been framed for his father’s shooting. Only Payne isn’t really his father since Ace was switched with the real Ace Colton at birth.

Are you with me so far? Things have been going crazy since the first boo in this series. I must say Ace did an amazing job of hiding right in Mustang Valley! No one thought to look for him there except bounty hunter, Sierra Madden. she finds pretty quickly but brings with her a set of new problems.

I love how Ace always wanted to be a father but thought he would never get the chance. He finds here that not only is he a father but about to be a grandfather as well. One things I was always certain of throughout this series is that Ace did not shoot Payne. Yes, he said some harsh things when his paternity came out but that was out of anger and hurt. Not because he wanted him dead. Payne is the only father Ace has ever known.

Sierra and Ace work well together even when they aren’t trying to help one another. They both have a kindness in them that is hard to deny. add in their crazy attraction and you have an amazing book.

If you have been following my reviews of this series you know I always let you know about Payne’s condition. Guess what? He wakes from his coma in this one! Only I’m not going to tell you what he says or does because it will spoil to much of the plot. I know that’s mean but you must read this series. There is one more book and i will have that review up soon for you.

Now residing in the Houston area with her husband and son, Colleen works with children in addition to her writing and speaking. When she’s not on deadline, she can often be found hiking with her family, playing with her pets, fiddling with her computer, or with her nose stuck in a good book. 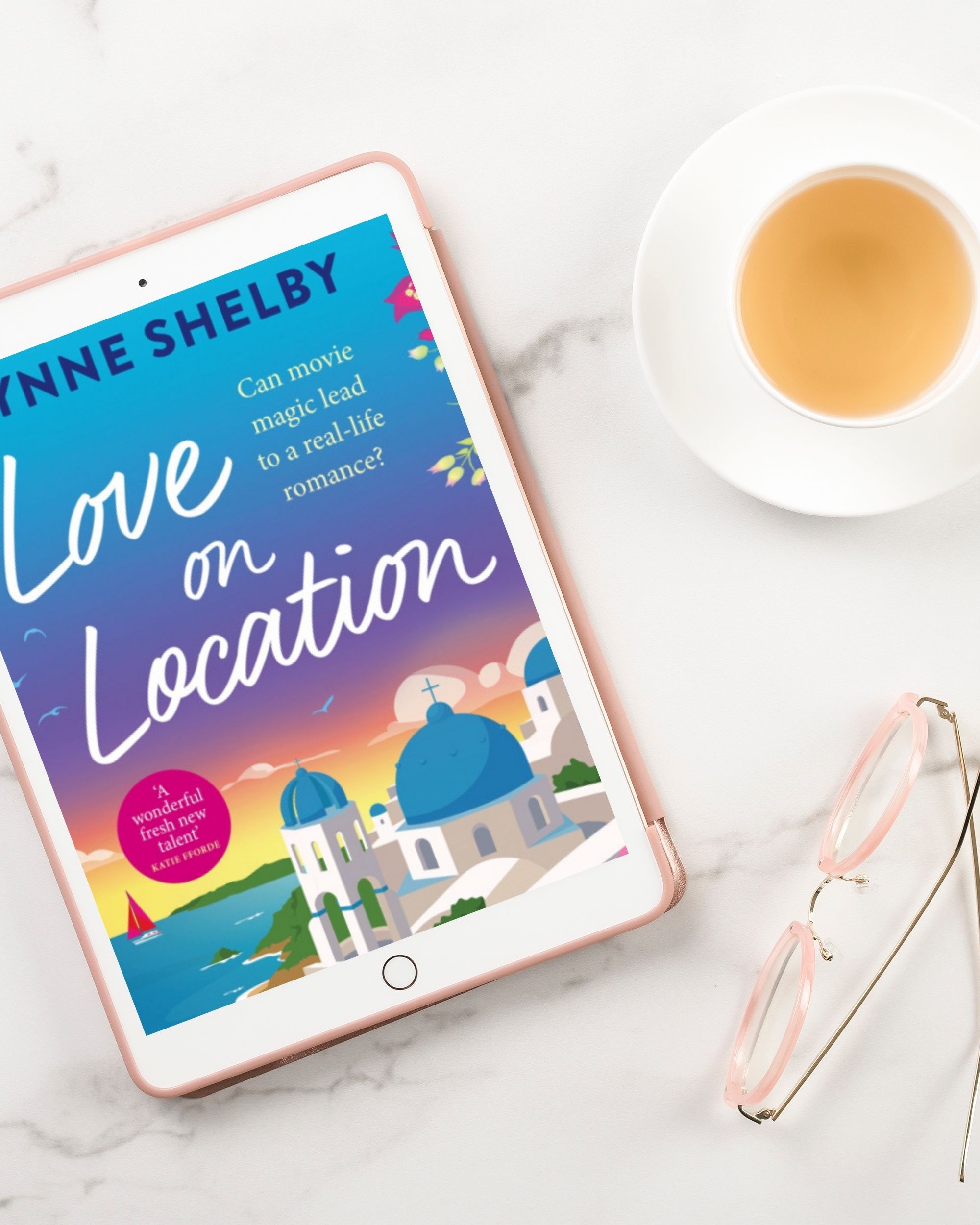 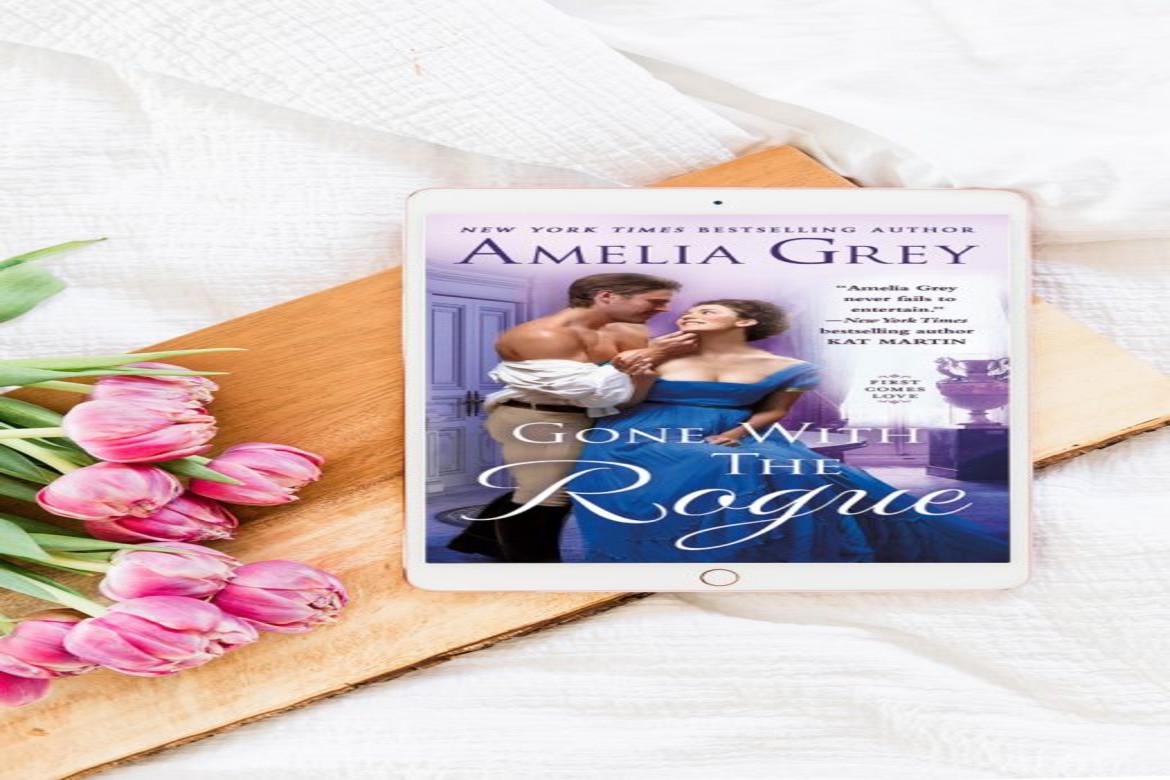 Gone With the Rogue by Amelia Grey