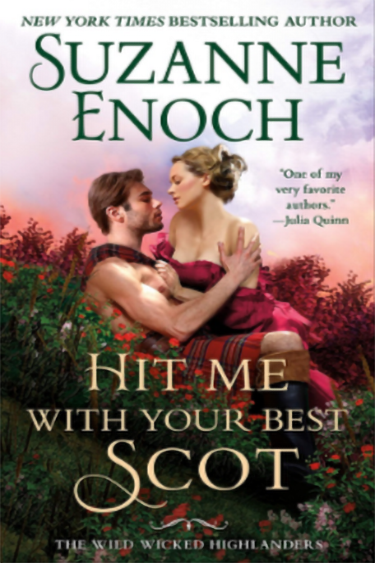 The MacTaggert brothers have one task:
Find English brides or lose their land!

Coll MacTaggert, Viscount Glendarril, is a big, brawny Highlander who doesn’t like being told what to do—not even by his exasperated English mother who is determined to see her eldest son wedded and bedded. However, when he comes to the rescue of an irresistibly beautiful woman, Coll discovers that he may have found his perfect match…

The challenge isn’t that Persephone Jones is famous, wealthy, independent, and smarter than anyone he knows. The problem is that she is not interested in marrying any man---especially not a hot-headed Scot—even if he is the only man who seems to understand who she really is even when she’s not sure herself. When Coll learns that Persephone is actually a lady-in-hiding and someone is willing to kill her for what she stands to inherit…Well, Coll has never been one to turn down a fight. When hearts are involved, nothing comes between a Highlander and his lady.

Coll is determined that he will find his own wife and thanks to his mother’s edict he and his two brothers must do that before before his youngest sister weds. Coll is the only one left to merry/get engaged. That is where Persephone Jones comes in. I just love her name! She’s an actress and has no interest in getting married.

Yet when he life in threatened Coll does what highlanders do best, protect what is theirs. Make no mistake she is his even of she doesn’t want to be. I really enjoyed Coll, I know a lot of others didn’t but there was something about him for me. I love that he domineering with Persephone as many heroes of tis time period would.

This was a quick read but one that I enjoyed. This is certainly my favorite book if the series. 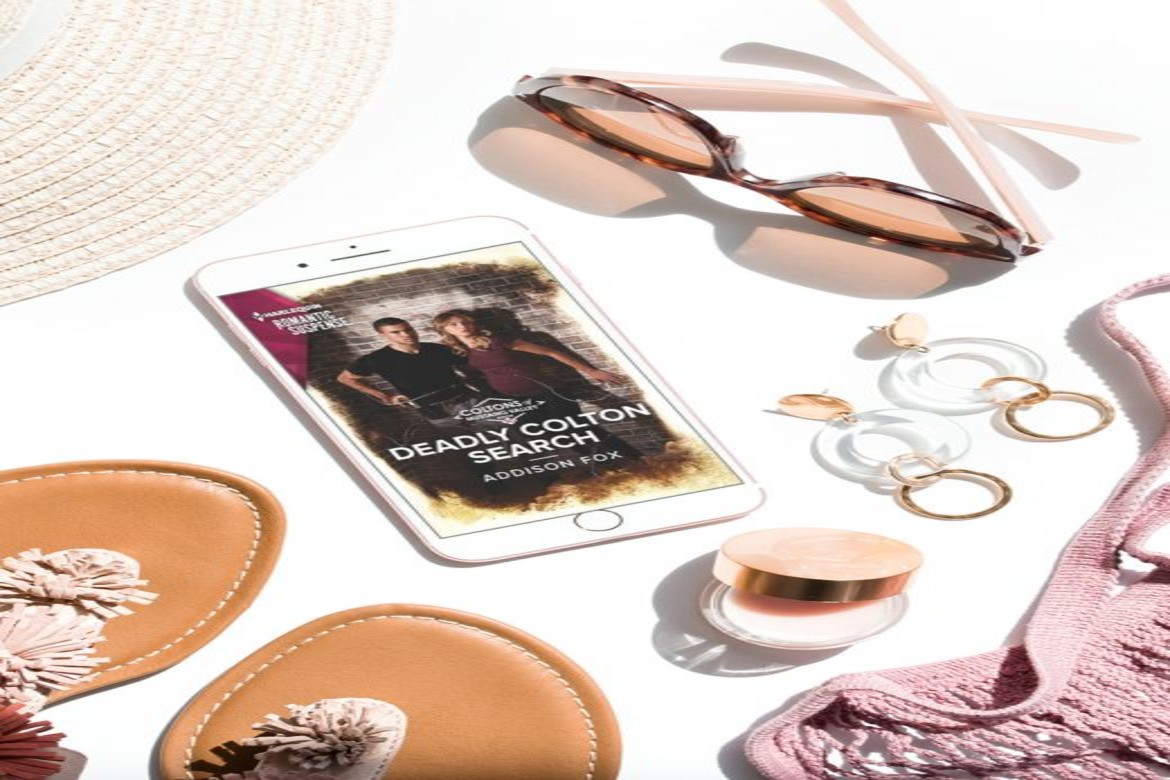 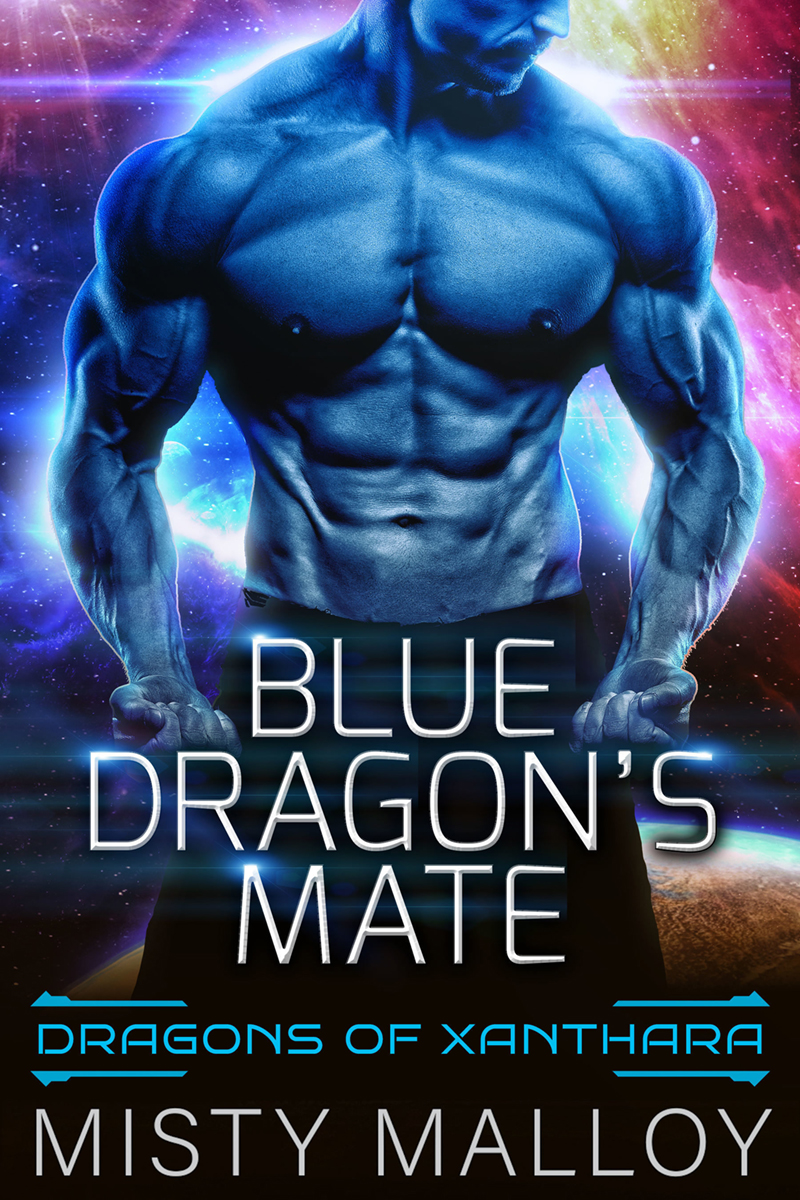 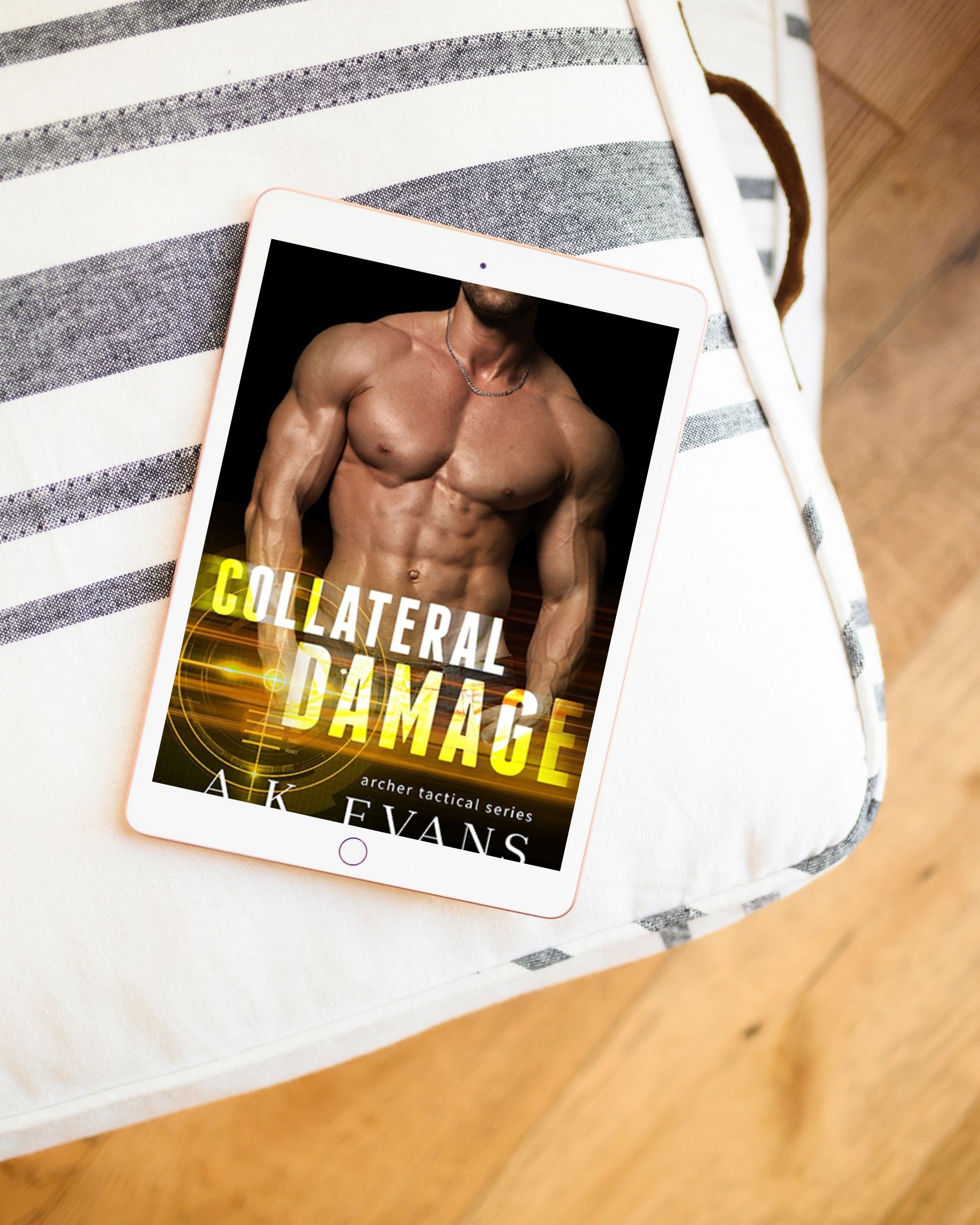