I’m kind of a lady, but definitely more of a weirdo.

Hearing the woman at the table behind him say that to her friend should’ve turned Logan Gibbs off.

It doesn’t. In all honesty, it only makes him listen harder.

He’s had enough weird in his life to last a lifetime. The last thing his complicated life needs is a woman in it who has no clue what color you get when you mix yellow and blue together.

Yet, her obvious blonde moments aren’t enough to deter him. Nor is her lack of finger-painting skills.

I’m a cop, not a miracle worker.

Hearing the man in the group behind her say that should’ve had Katy Roberts running away as fast as her feet would carry her. Katy’s father’s a cop, and it’s hard enough to live her life with Daddy trying to dictate her every move. She needs another cop in her life like she needs yet another thing to go wrong.

To add onto that, she can’t find a job, has no love life to speak of, and has to be the oldest known virgin in Kilgore, Texas.

Yet, when she sees his painting—a painting that resembles a piece of the male anatomy more than the lighthouse they were supposed to be painting—she knows that she has to give him a chance.

The very last thing the two of them expect is for her father and his boss to force them to marry after an eensy-weensy accident. An accident that, surprisingly, both of them want.

It Wasn't Me, I'd Rather Not, Make Me, Sinners are Winners, If You Say So

I was ready for Katy’s book because in previous books we have her connected with different guys. In fact both of those guys either are mentioned or show up in this book. I didn’t except her to find the relationship she does with Logan. The reasons is he reminded me so much of her father Luke, who is now the chief of police. Not to mention he is as different from her ex as can be. Well the one ex we hadn’t heard about in previous books.

Logan has had the worst luck when it comes to relationships. I mean his ex-wife I wanted to punch throughout the book. That chick has issues and what she did was unbelievable! On top of the way everyone treats him thanks to her crap. He’s a great guy who just got the short of the stick. Then he meets Katy and even though he shouldn’t he can’t help but fall for her.

I love how they first see each other at the painting place. It is great! That leads to the first actual encounter which is pretty awesome as well. One of the things I adore about Katy is that she isn’t afraid to speak her mind. After what happened to her she could have gone into her self and never found her way out. She didn’t and that makes her stronger than even she knows.

Logan is pretty strong himself. Even when it seems nothing is going his way he keeps plowing ahead. It’s like neither of them will give up regardless of what life throws at them. Once again Lani Lynn Vale has given us a set of characters that makes us feel all sorts of emotions. 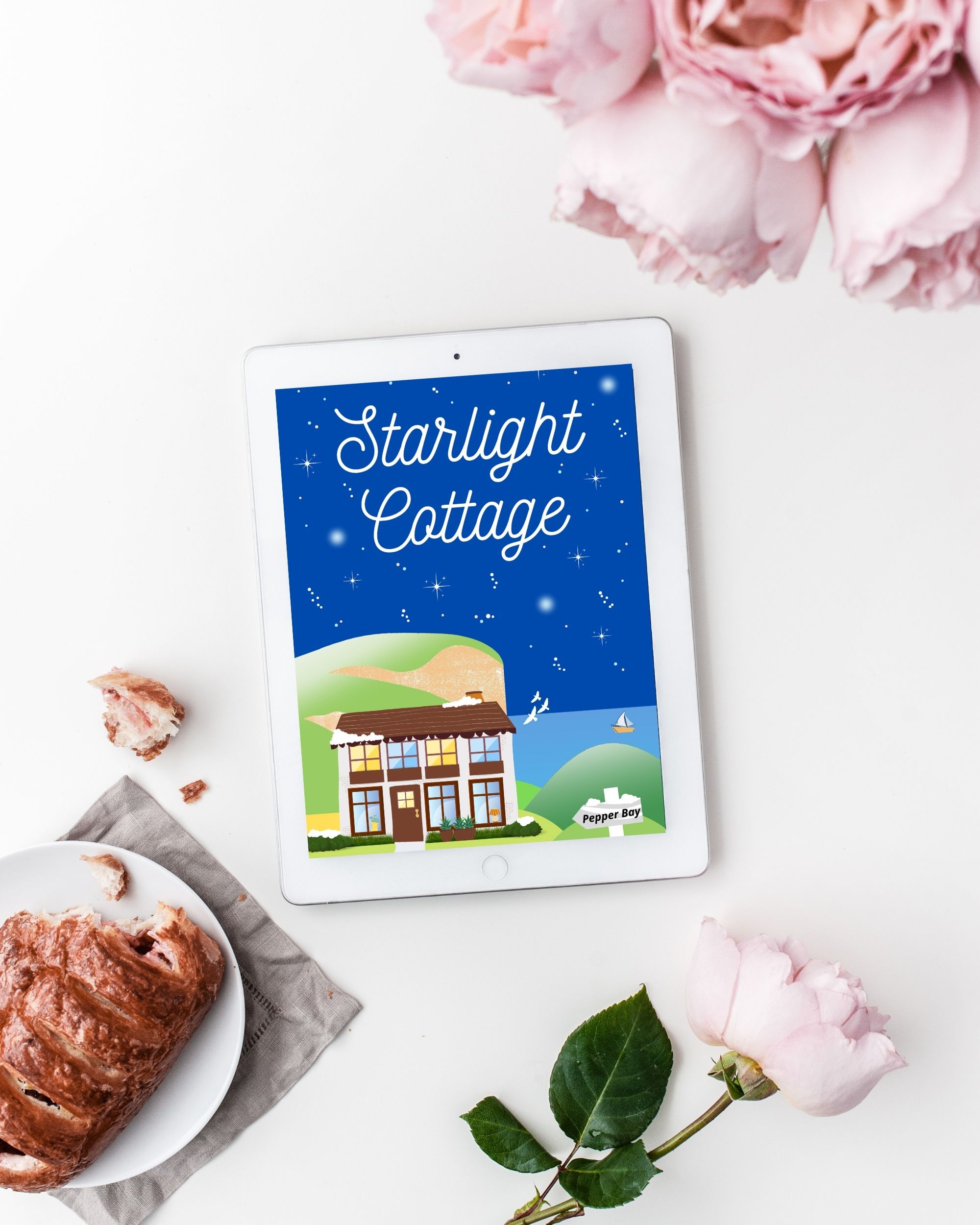 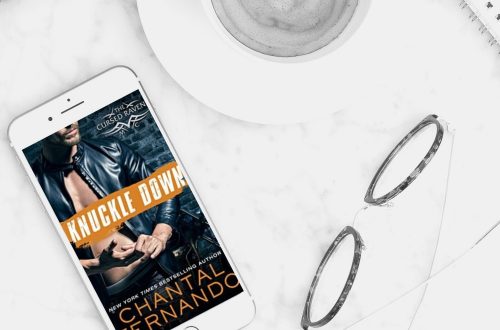 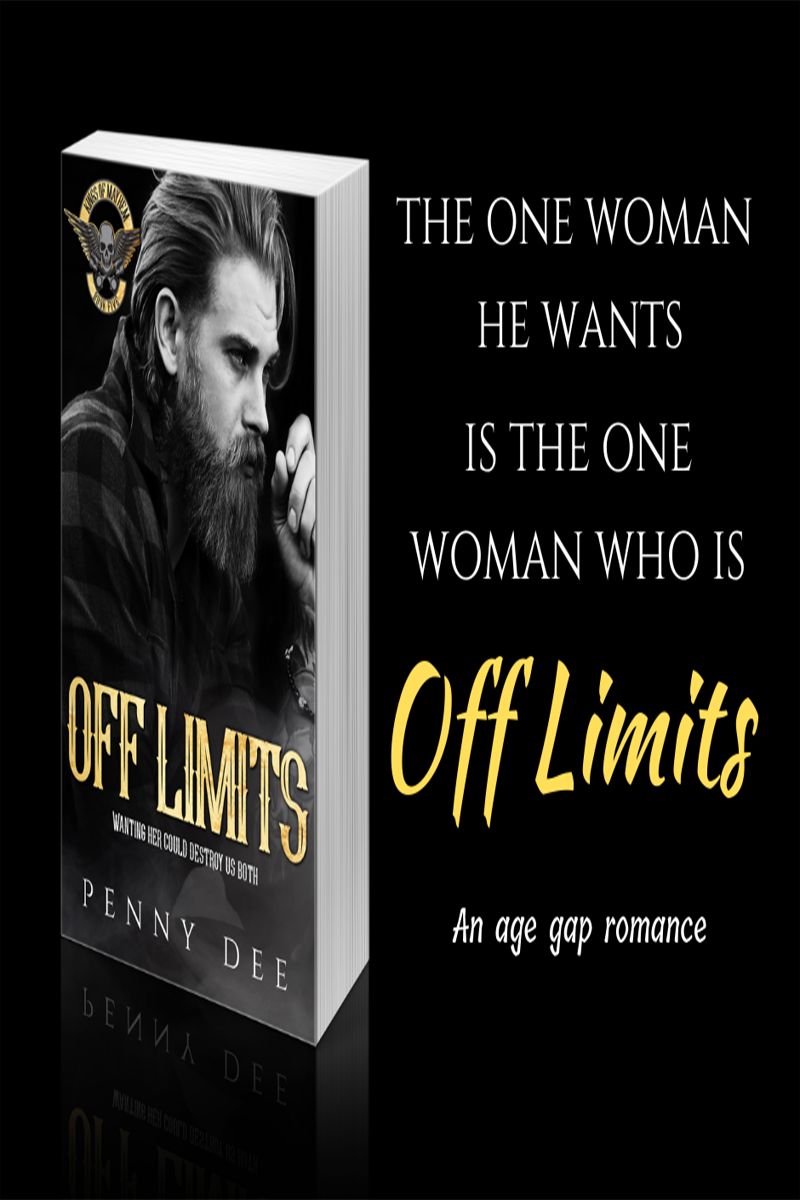