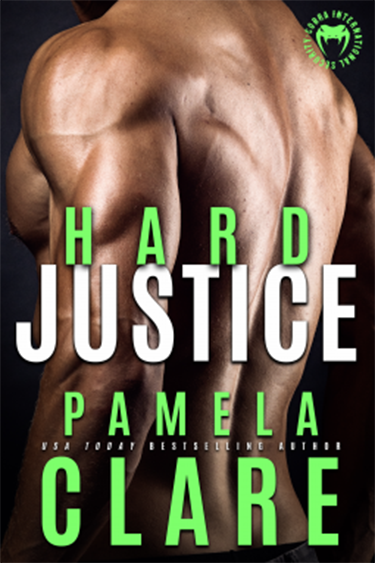 Elizabeth Shields has always craved adventure. That’s why she went to work for the CIA straight out of college. That’s probably also the reason she feels drawn to Quinn McManus, a veteran of the British Special Air Service. The big Scotsman gives off a dangerous vibe that she can’t resist. Yet, resist she must. She and Quinn both work for Cobra International Security, which has a strict policy against hook-ups between employees, and she’s too much of a professional to date a coworker. She and Quinn can never be more than friends. But when his best buddy from the SAS is found murdered on the streets of Glasgow, Elizabeth will do all she can to help Quinn cope with the loss … and find the culprit.

Quinn McManus escaped a life of poverty by joining the British Army. His fellow soldiers became his family, forging a bond stronger than blood. Now, with his best friend dead, he needs Elizabeth’s special skills to help track down the killer. He has no intention of getting physical with her. Rules are rules. But as their unofficial investigation heats up, so does the attraction between them. Still, he refuses to surrender. Because if they cross the line from friends to lovers, there will be no going back.

But some battles can’t be won, and soon the passion between Quinn and Elizabeth ignites, hot enough to melt the cold Glasgow winter. As they move closer to the truth and to each other, they find themselves in the sights of a stone-cold killer, who won’t hesitate to destroy them both to keep a terrible secret.

Elizabeth and Quinn have worked together for two years and have had a growing attraction during all that time. However each of them know they can’t act on that attraction. For one there is a strict no fraternization at Cobra. Not to mention they each have their own personal reasons. For Elizabeth she is wary of work place romances because she had on while with the CIA which didn’t end well. For Quinn he has the family with Cobra that he longed for. He doesn’t want to mess that up.

However, when Quinn’s friend is murdered in Glasgow and Elizabeth goes to help him find the murderer things heat up in more ways than one. I enjoyed this book. There was more than enough action to keep me interested. I loved Elizabeth and Quinn together. You could see their attraction right form the beginning and I will say the ending of this book was more than worth the ride.

USA Today best-selling author Pamela Clare began her writing career as a columnist and investigative reporter and eventually became the first woman editor-in-chief of two different newspapers. Along the way, she and her team won numerous state and national honors, including the First Amendment Award and the National Journalism Award for Public Service. In 2011, she was honored by the Colorado Pro Chapter of the Society of Professional Journalists with their Keeper of the Flame Lifetime Achievement Award for her work. A single mother with two grown sons and two cats, she writes historical romance and contemporary romantic suspense within view of Colorado’s beautiful Rocky Mountains. She is a two-time RITA finalist (Surrender, Defiant) and a three-time Daphne du Maurier finalist (I-Team series). She loves history, having studied archaeology in college, and has traveled extensively, living for almost three years in Denmark, which feels like home to her. She attributes her love of historical romance with the years she spent visiting ruins and castles in Europe. 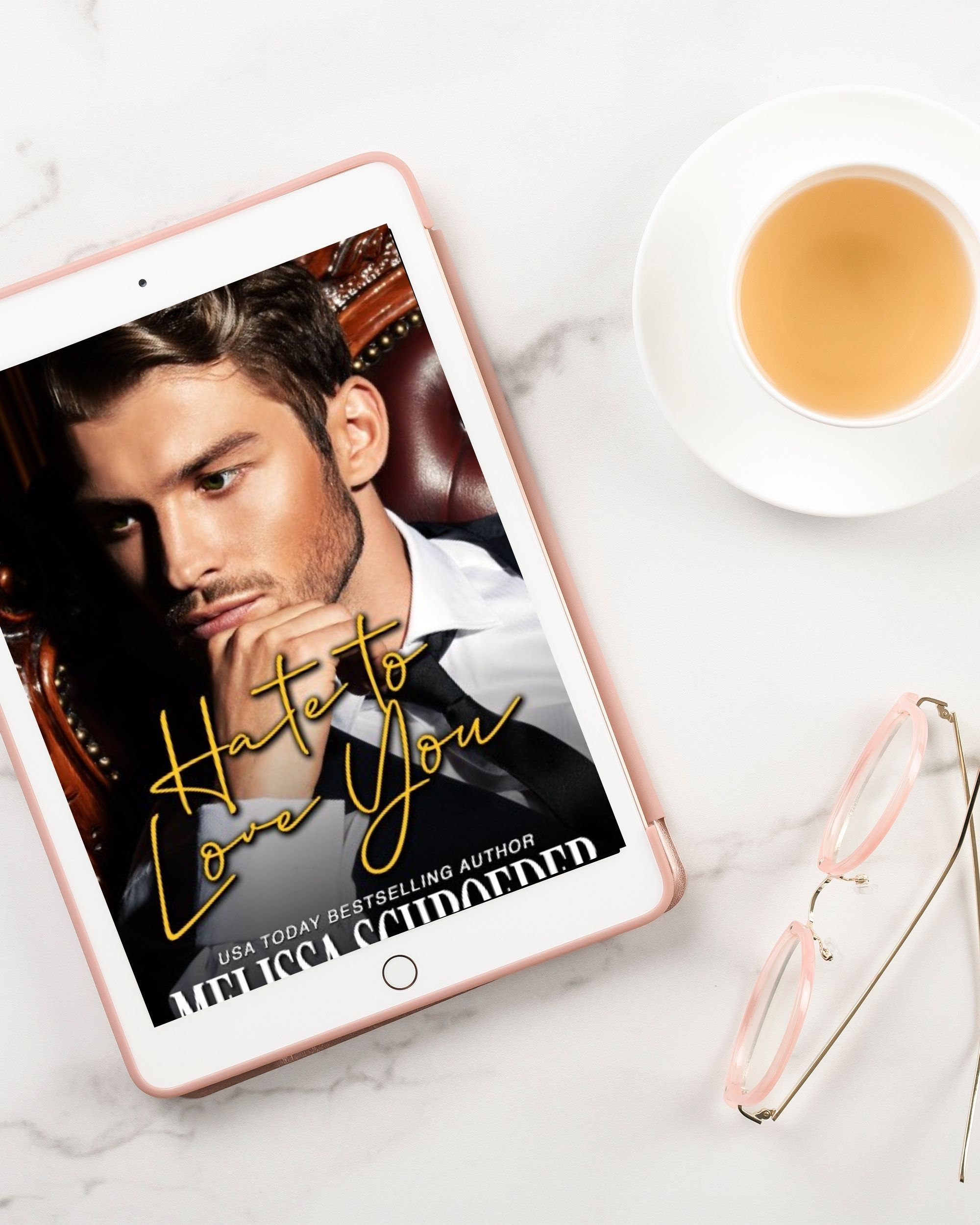 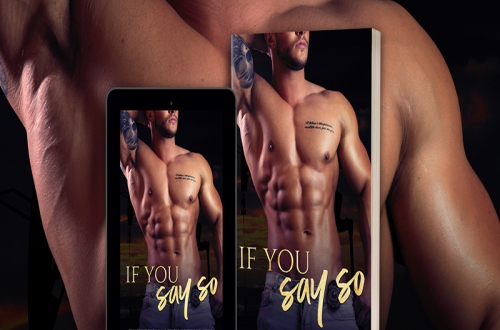 If You Say So by Lani Lynn Vale 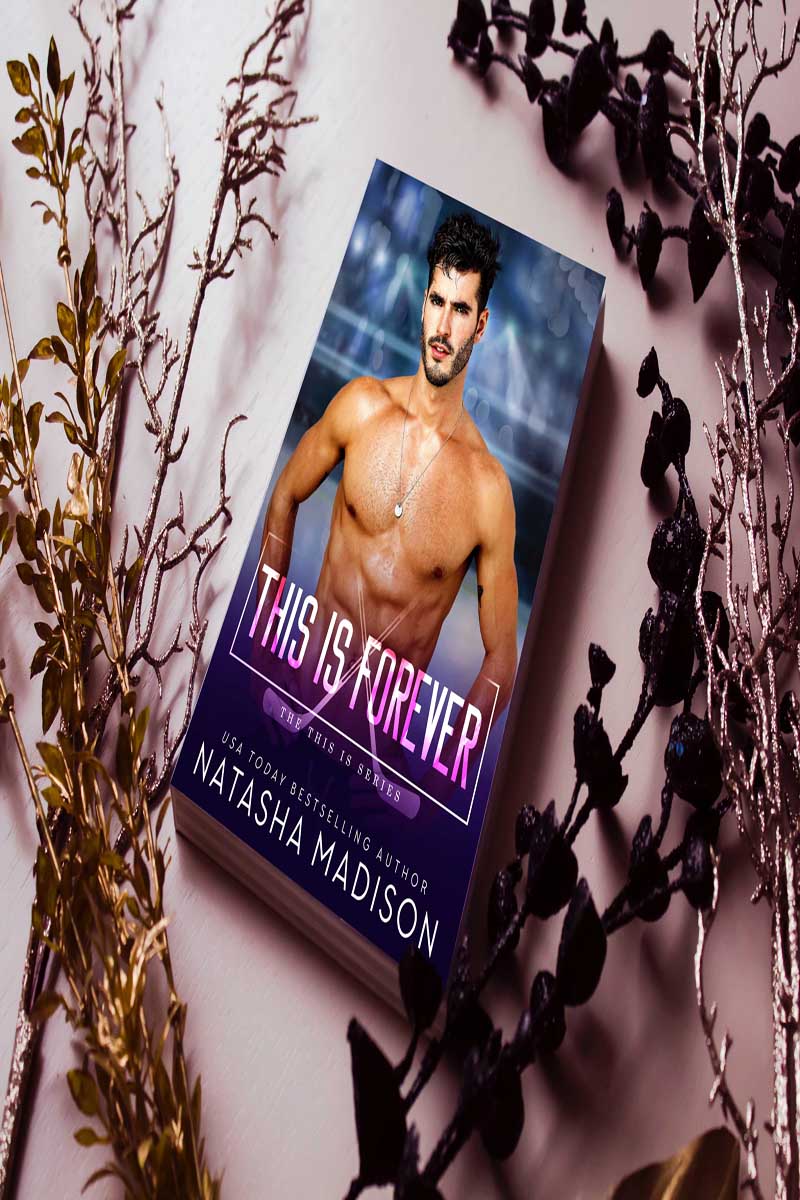 This is Forever by by Natasha Madison