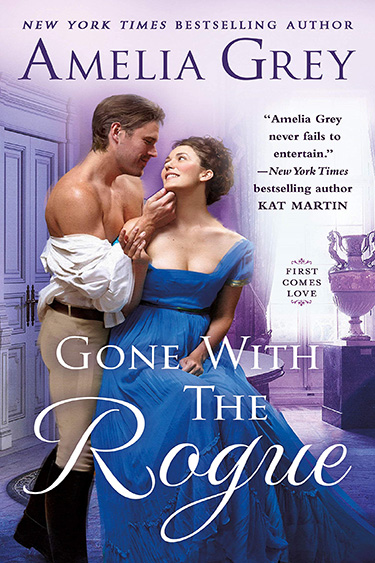 A powerful handsome rogue finally meets his match in Gone With the Rogue, the second book in the First Comes Love series from bestseller Amelia Grey.

She had an acceptable marriage of convenience. Now widowed, can this determined and beautiful mother find true and forever love?

The sinking of the Salty Dove took her husband’s life―but it didn’t drown Julia Fairbright’s courage to endure. She creates a proper life for herself and her young son. But now, the ton’s most notorious rogue is back in London, and how he makes Julia feel is anything but proper. She can’t deny the desires he awakens in her, even though she knows that the handsome devil will surely break her heart.

Garrett Stockton owns a successful shipping company and is rumored to have a woman on every continent and half-a-dozen in England. The truth, however, is that Garrett has but one mistress: the wide open sea. That is, until he meets Julia, whose spirit of independence matches his own. What begins as a flirtatious battle of wits turns far more passionate than either of them could have imagined. Suddenly, Garrett’s only desire is to sail into the sunset with Julia as his wife and young Chatwyn his son. But she won’t take his hand―how can he convince her that his love is real and his heart is hers?

This was the second book in the series but the first I have read as well as the author being new to me. It can be read as a standalone book although I am planning to go back and read the first. I will let y’all know after I do if it makes a difference in reading this one.

Julia is attempting to blackmail her father-in-law so she and her son can get out of his house and out from under his control. As a widow her options are limited but she needs a little help with the blackmail first.

That is where Garrett comes in. After spend most of his time at sea he is on land for his friend’s wedding. When in meets Julia he convinces her to let him help gets the evidence she needs to take control of her life.

I must say I enjoyed this story so much. Julia and Garrett are booth great characters. Julia’s father-in-law makes me want to throttle him. That man was the perfect villain for this book. 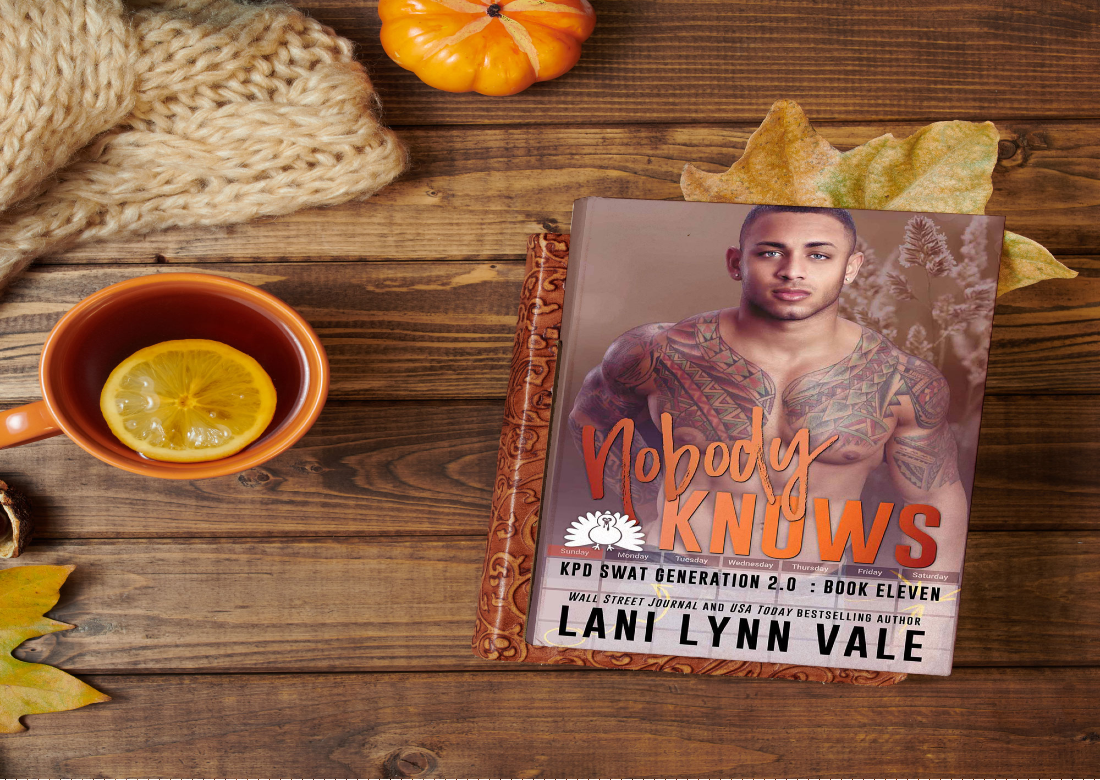 Nobody Knows by Lani Lynn Vale 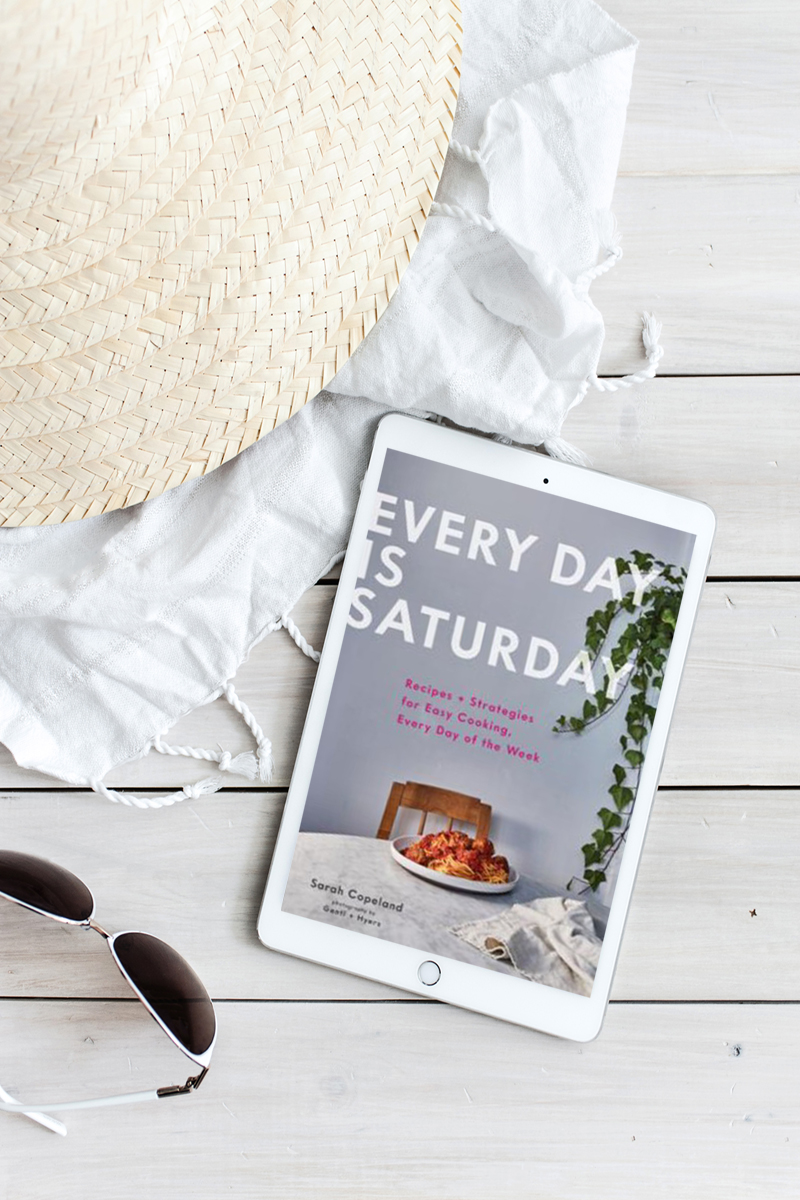 Every Day Is Saturday by Sarah Copeland