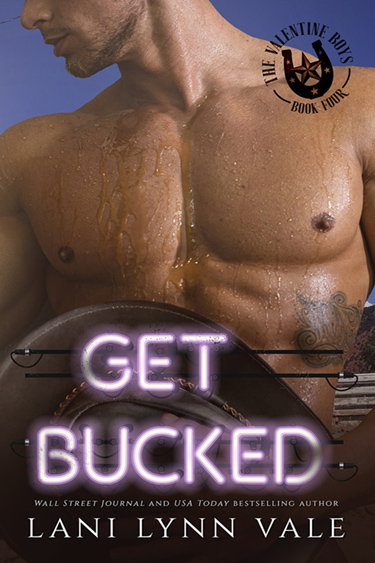 Also in this series: Herd That, Crazy Heifer , Chute Yeah 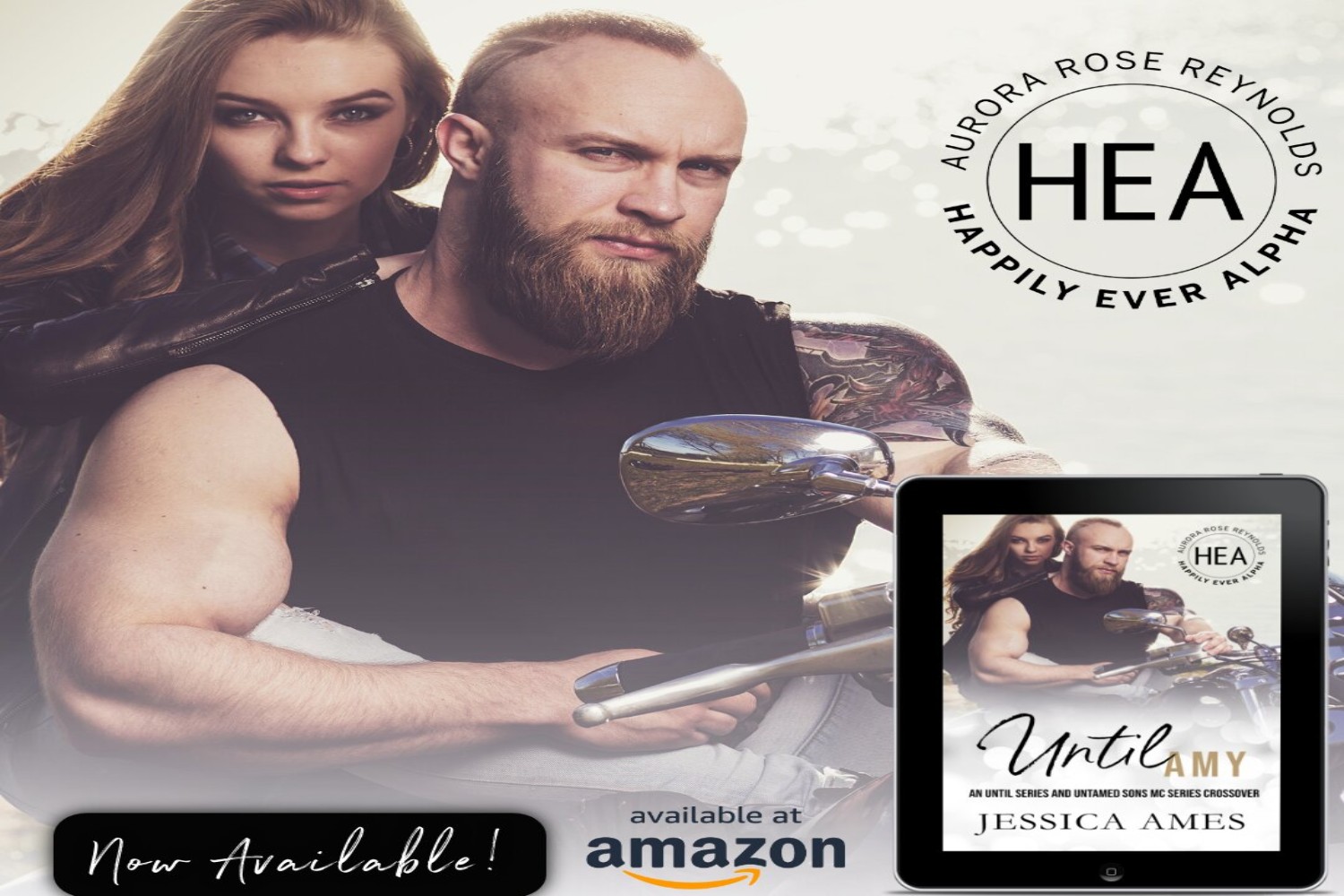