I have an excerpt for y’all today from Kendal Ryan. I am certain that you will enjoy this as much I did. Take a read below and then head over and order the book for yourself.

After a rather uncomfortable ladies’ night involving a cucumber-wielding instructor with judgy eyes, I’m forced to admit my weaknesses. Rather than point blame at my lack of a sex life, I’m ready to roll up my sleeves and get to work.

As a junior executive who’s clawed her way up the corporate ladder, failure is not in my vocabulary. Confident and bold in other areas of my life, I have to admit it’s time to up my bedroom game.

Asking my friend Slate Cruz is really the only option. Slate is like a walking billboard for sex. The man gets more ass than a toilet seat. There’s no way I’ll want more from this playboy than a little inspiration to revive my inner sex kitten.

Except, what happens if I do?

“I can’t believe I struck out every single time,” Keaton says with a whine. “I tried all night and not one goddamn penis wanted me to touch it. God, my fucking feet hurt so bad.”

I loop my arm around her waist, partially to comfort her and partially to hold her up as we stagger down the sidewalk to her apartment. It’s almost two in the morning, and the streets are deserted. Only the predawn stars are watching over us.

“Don’t think of it as striking out. Think of it as . . .” I wave my hand, searching for a positive spin. “Being selective. You just didn’t meet a good match, and it’s better to go home alone than with the wrong guy.”

She growls loudly in frustration. “I’m notlooking for a friggin’ husband; I’m just trying to get laid! There’s no point in being picky. Face it, Slate, it’s not me who has the high standards here. Guys just don’t like me. End of story.”

She sways in my arms to face me with tipsy defiance. “Really? Because literally everything that happened tonight says different.”

“So you had one bad night? Big deal. Plenty of guys like you.”

“Prove it,” she insists, her eyes brimming with need and wounded pride.

Her body is so warm, her scent so sweet, and it all feels perfectly natural to just lean in and . . .

Our lips meet. She squeaks in surprise, but before I can pull away and apologize, she kisses me back. Hard.

Her hot, soft mouth crushes against mine, opening with an intense hunger, her tongue demanding entrance, and I can’t help devouring her right back. I couldn’t stop, even if I wanted to.

Why the hell haven’t I done this before? What have I been missing out on all these years?

All my reservations and doubts are swept away in a wave of desire. No overthinking, no self-doubt, just chemistry. Pure, primal instinct. Our tongues touch and my heart rate triples because, holy fuck . . . I’m kissing my best friend.

We break the kiss, both flushed and breathing a little harder, a powerful new tension buzzing between us. Goddamn . . . just that one moment of contact was enough to send every drop of blood traveling from my brain straight to my dick.

Keaton’s never given me wood, not even once. Okay, that’s a lie. There was this one time that she rubbed my shoulders and her boob brushed my arm by accident, but that was just biology. That’s all that was.

It should have felt weird, like kissing my sister. I’ve always had a strictly platonic relationship with Keaton. But I can’t lie. It was perfect. Like a textbook-perfect kiss, chemistry and attraction, and just the right amount of tongue. And I want to do it again as soon as possible.

“Yeah,” Keaton murmurs. Her gaze has darkened. She licks her lips and glances up at her apartment building. “Want to come inside?”

A New York Times, Wall Street Journal, and USA Today bestselling author of more than two dozen titles, Kendall Ryan has sold over 1.5 million books and her books have been translated into several languages in countries around the world. She’s a traditionally published author with Simon & Schuster and Harper Collins UK, as well as an independently published author. Since she first began self-publishing in 2012, she’s appeared at #1 on Barnes & Noble and iBooks charts around the world. Her books have also appeared on the New York Times and USA Today bestseller lists more than three dozen times. Ryan has been featured in such publications as USA Today, Newsweek, and InTouch Magazine.

Visit her at: www.kendallryanbooks.com for the latest book news, and fun extras 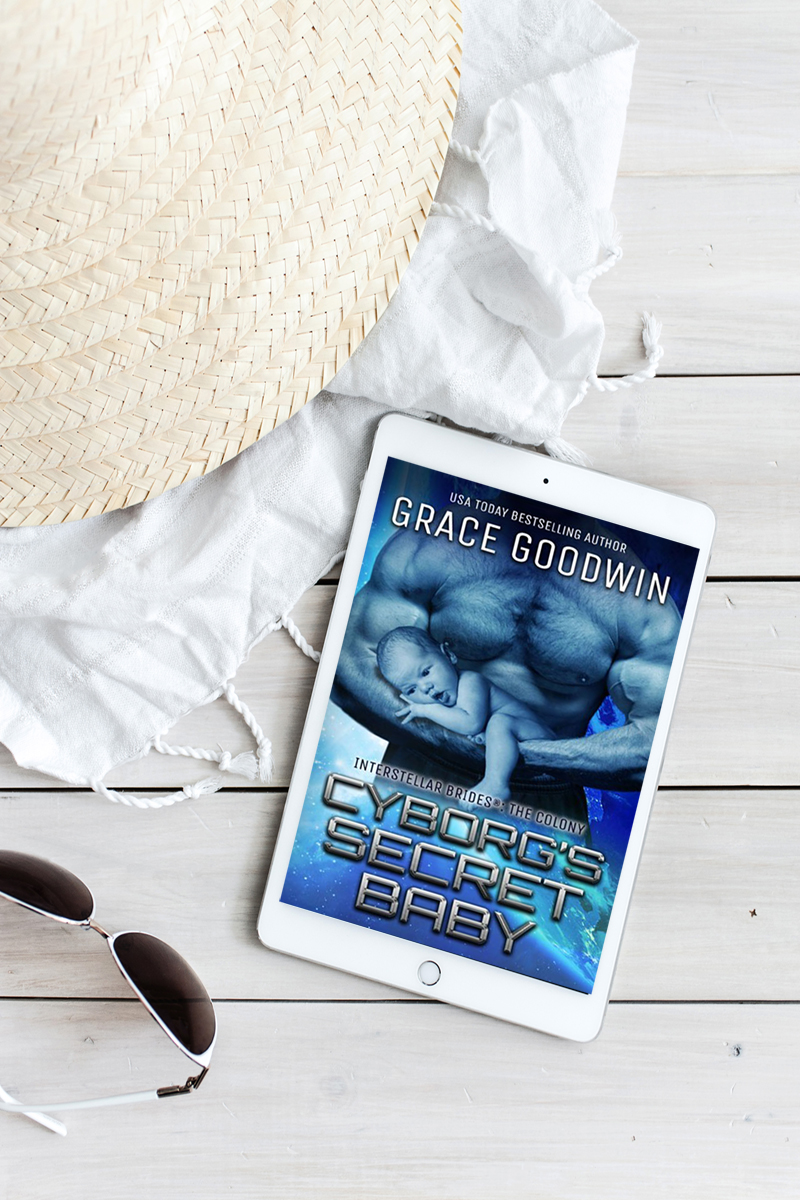 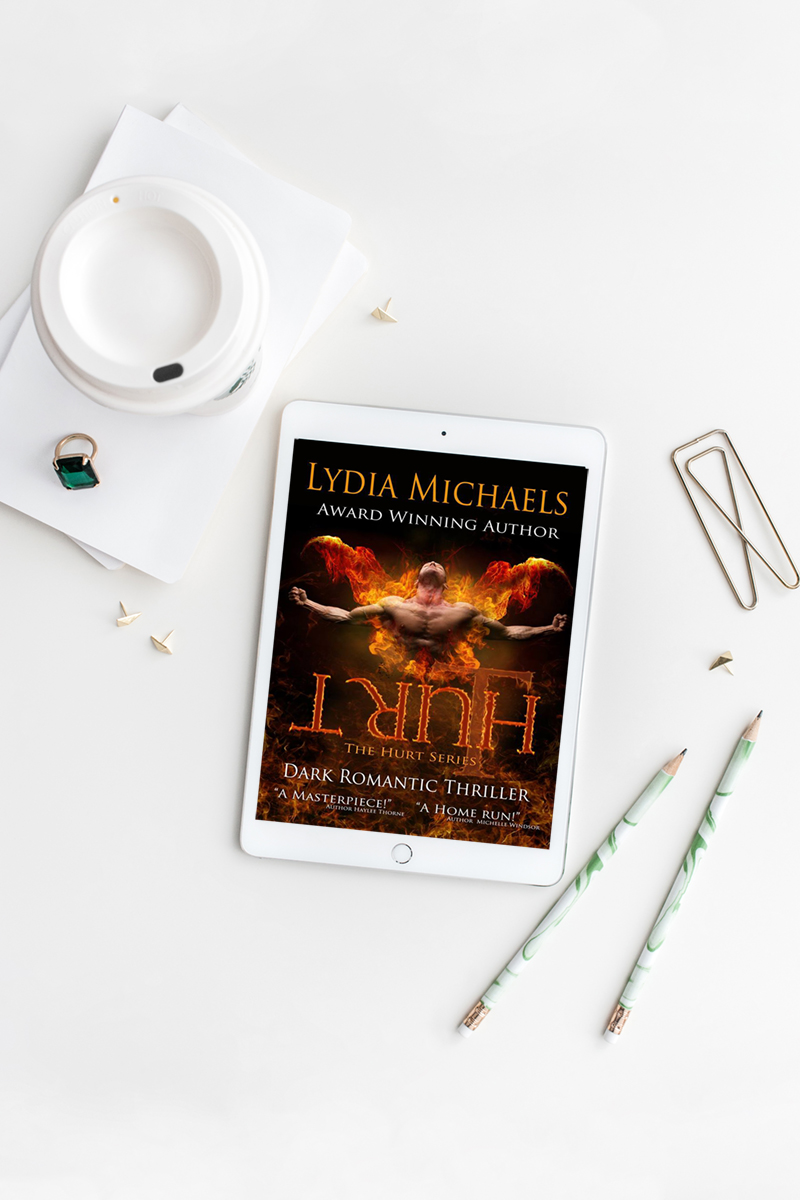