Peaches Taylor spent the last seven years slinging drinks and dodging drunks at the Starkwood Saloon. Some might call it a dead end job, but to her it was an investment—another six months, and she’d have enough money to buy the place.

Eli King is ready to settle down. He stood by his brothers when they needed him, paying the price for their freedom with his own. Now it’s time to claim his reward—the Starkwood Saloon. He’s got the cash to buy the bar, the skills to run it, and just one person standing between him and his dream: Peaches Taylor.

She’s been driving him crazy since they were kids, and not in the good way. When she was six, she shoved a spider down his pants. When he was ten, he locked her in a closet overnight. Then she hot-wired his car at seventeen, and things got ugly…

They’re adults now, and the Starkwood isn’t a toy to fight over—it’s the hill they’ll die on. No prisoners. No compromises. No mercy.

Peaches Taylor and Eli King are going to war.

This was a novella which is one of the reasons I was not super crazy about it. It was very good, don’t get me wrong. Peaches and Eli are wonderful characters. I just wished there was a little more MC time with the guys. I have come to love them and all the craziness they get up to. That is a personal thing.

As always Joanna Wylde has created two characters that you will end up loving. Although there were a few moments when I thought Peaches was a little too whiny and I may have wanted to punch Eli a few times. I think that is what makes her books so well. She gives you real characters that are full of flaws. Characters that make you feel as though you know them.

I’d earned this bar, paid for it with five long years in prison, holding my tongue and taking the punishment for a crime that wasn’t mine. Gus owed me for that alone. The fact that he’d get a cash payout was just a bonus at this point.

No reason for me to feel guilty. And that was the truth.

Still, I could see how much this sucked for Peaches. She’d put in time, too. Time and good faith. Riling her up was a blast, but I’d never wanted her hurt. Not for real. I cared about the girl. Cared about her a lot.

Gus had been weak. I loved my uncle, but he’d f*cked this one up big time. She deserved better from him—and from me. I should be in there with them. Decision made, I reached for the door.

“Get out! Get the f*ck out of here, you lying bastard!”

The door burst open, and Gus stumbled out, walking backward. I caught his arm and steadied him as the slab slammed shut again. I heard the heavy bolt sliding shut, locking us out. My uncle looked at me, then sighed.

“Actually went better than I expected.”

“Glad I don’t have to deal with hiding a body.”

“Not yet,” he replied, then sighed again. “She’s not a happy camper. Probably should’ve warned her that our plans might change once you got out.”

“Why didn’t you? Would’ve been a lot easier on her.”

“Guess I didn’t want her turning on me,”my uncle admitted, surprising me with his honesty. “I knew she’d hate me for it. God, but I miss her mom. Saw her in town a couple weeks ago. It’s been twenty years, and Glory still won’t even look at me.”

A loud thump came from behind the door, breaking the moment. There was a crash, and then some kind of tearing noise. Shit.

Some women pouted when they got upset.

Peaches had always skipped that part, moving straight to revenge. Another crash. This one so hard that the door rattled. I pictured her all pissed off in there, those glorious t*ts of hers straining against the front of her low-cut black Starkwood Saloon shirt. My c*ck twitched. Christ, she was hot when she got angry.

Her cheeks would be flushed, and she’d run her fingers through that wild, dark hair of hers in frustration.

Joanna Wylde started her writing career in journalism, working in two daily newspapers as both a reporter and editor. Her career has included many different jobs, from managing a homeless shelter to running her own freelance writing business, where she took on projects ranging from fundraising to ghostwriting for academics. During 2012 she got her first Kindle reader as a gift and discovered the indie writing revolution taking place online. Not long afterward she started cutting back her client list to work on Reaper’s Property, her breakout book. It was published in January 2013, marking the beginning of a new career writing fiction.

Joanna lives in the mountains of northern Idaho with her family. 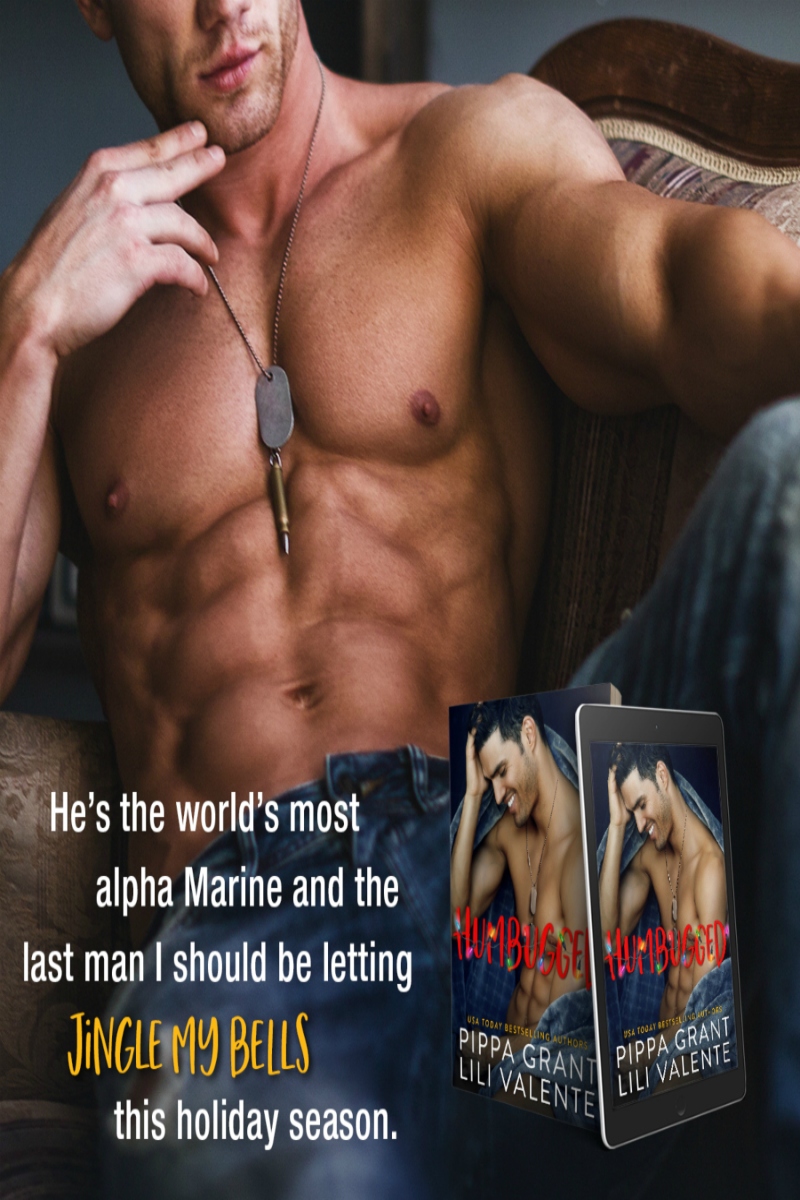 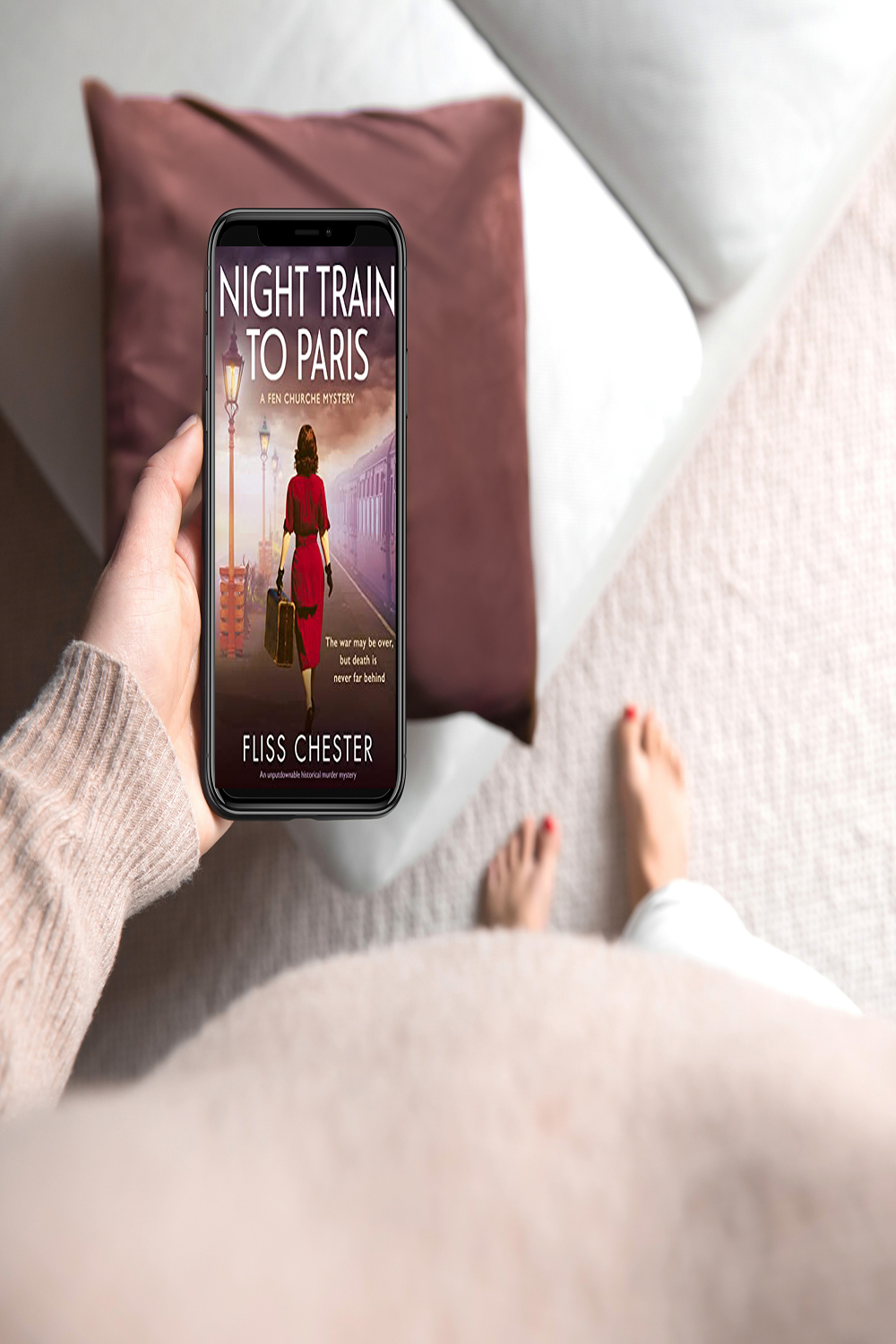