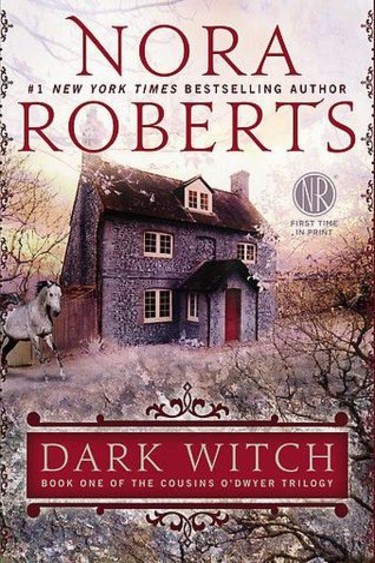 With indifferent parents, Iona Sheehan grew up craving devotion and acceptance. From her maternal grandmother, she learned where to find both: a land of lush forests, dazzling lakes, and centuries-old legends.

County Mayo, to be exact. Where her ancestors’ blood and magic have flowed through generations—and where her destiny awaits.

Iona arrives in Ireland with nothing but her Nan’s directions, an unfailingly optimistic attitude, and an innate talent with horses. Not far from the luxurious castle where she is spending a week, she finds her cousins, Branna and Connor O’Dwyer. And since family is family, they invite her into their home and their lives.

When Iona lands a job at the local stables, she meets the owner, Boyle McGrath. Cowboy, pirate, wild tribal horsemen, he’s three of her biggest fantasy weaknesses all in one big, bold package.

Iona realizes that here she can make a home for herself—and live her life as she wants, even if that means falling head over heels for Boyle. But nothing is as it seems. An ancient evil has wound its way around Iona’s family tree and must be defeated. Family and friends will fight with each other and for each other to keep the promise of hope—and love—alive…

Now the beginning of this book (like forty pages) we find out an ancestor of Iona, Branna, and Connor was the Dark Witch, and she is being attacked by Cabhan, an evil male witch who is obsessed and wants her powers as well as her. It sets the scene for the destiny part of the story but honestly I think this could have been a book all in it’s own. There is a lot there and room for so much more.

Brining us forward we meet Iona who sets out for Ireland and the home country of her grandmother whom she loves very much. While there she meets Branna and Connor O’Dwyer, her cousins who invite her to stay with them. This is bringing the three chosen together for their joined destiny.

Iona also realizes that she can make her life there in County Mayo and finds a job at the local horse stable. Of course that is where she meets Boyle who is her love interest. I liked Boyle but there wasn’t that spark that many of Nora Roberts’ other characters have. He seemed a little narrowminded at times for someone who grew up with witches.

The story was good enough to lead me to the next two books in the story because I really loved some of the other characters. Not that Iona was a bad character, I just felt she could have been a little better. 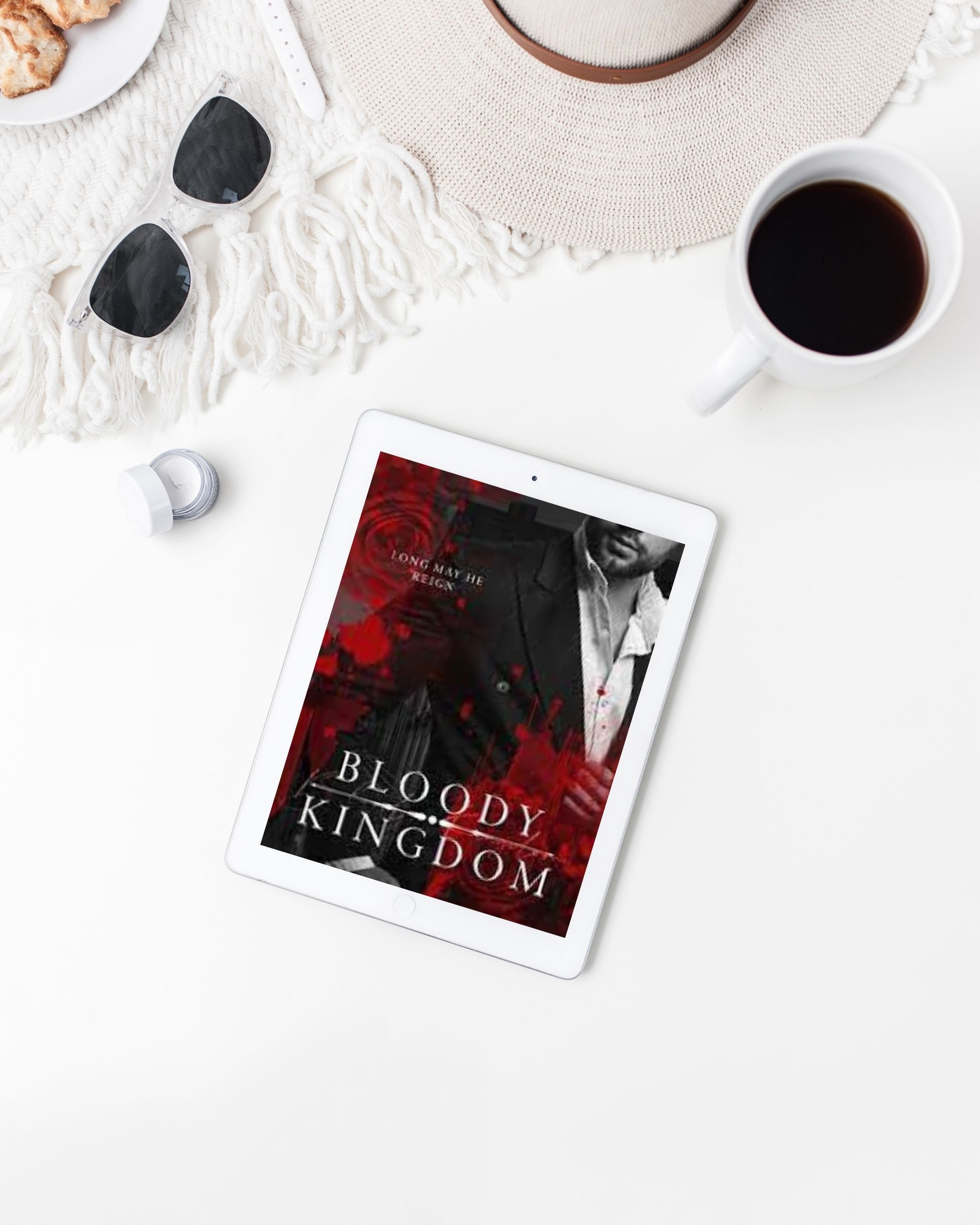 Rating: Bloody Kingdom by Kayleigh King Series: The Crimson Crown #1 Genres: Paranormal Romance This isn’t a fairytale. I dethroned Prince Charming long ago. They call me the King of darkness and death. Ruler of the underworld. My reign is ruthless, my word is the law. If I want it, I take it, regardless of… 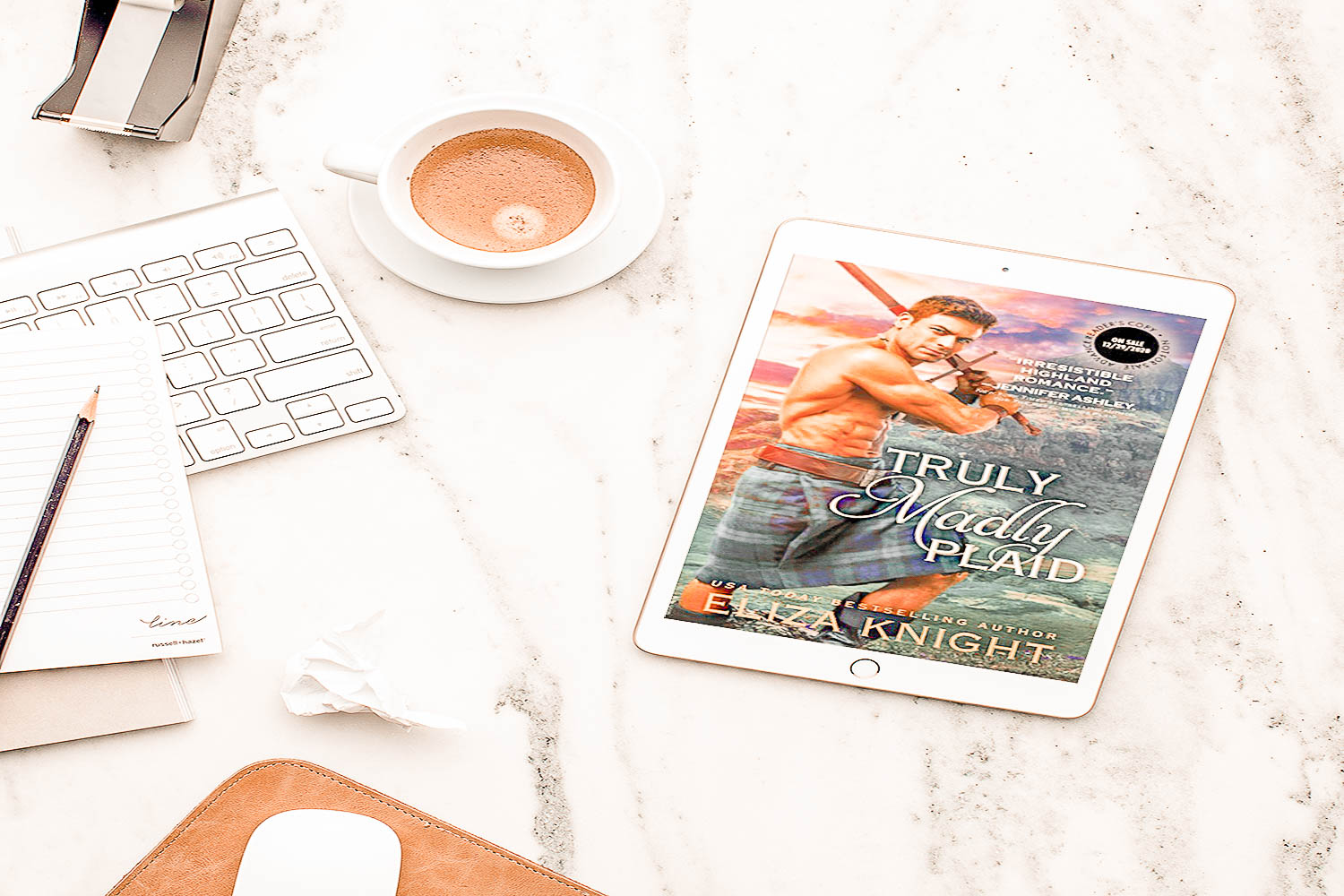 Rating: Truly Madly Plaid by Eliza Knight Genres: Historical Romance These Highland warriors are prepared to give up everything to fight for their country. Annie MacPherson’s world was torn apart when her family’s castle was ravaged during the war. Determined to aid her countrymen, she braves the battlefield and finds Lieutenant Craig MacLean left for… 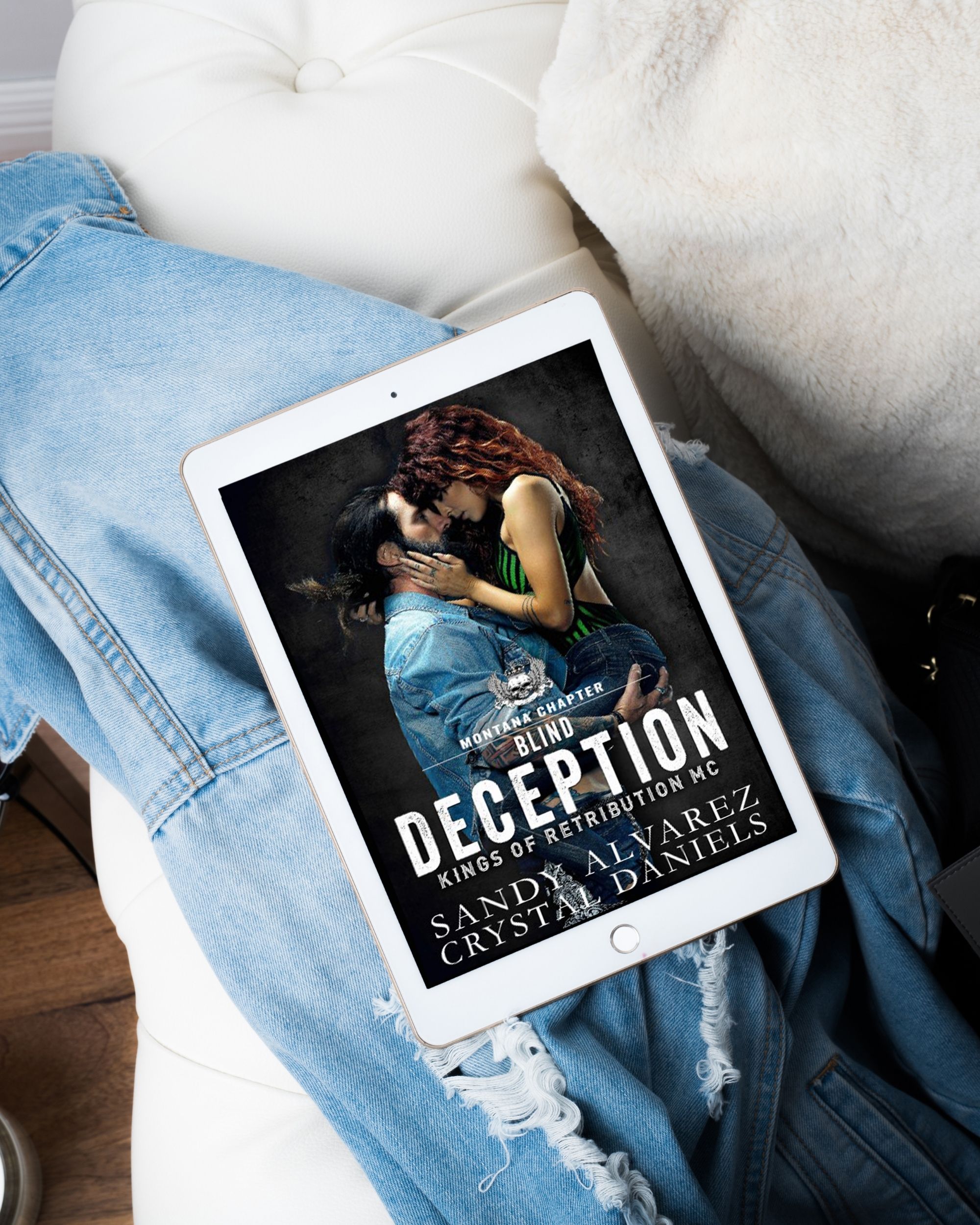 Rating: Blind Deception by Sandy Alvarez, Crystal Daniels Series: The Kings of Retribution MC Montana #8 Genres: MC Romance Austin Blackstone lives and breathes for his club—his family. At the age of seventeen, tragedy brought Austin and his sister to Polson, Montana, to live with a grandfather they never met before. His life-altering move eventually…

Rating: Maybe Later by Claudia Burgoa Genres: Contemporary Romance, Romantic Comedy My personal assistant—a.k.a. half my brain—has abandoned me to have a baby. Alright, alright, I’m not a total jerk, but the temporary virtual assistant Carla left in her place is driving me crazy. I’ve repeatedly refused to fill out Amy Walker’s way-too-friendly questionnaire. But… 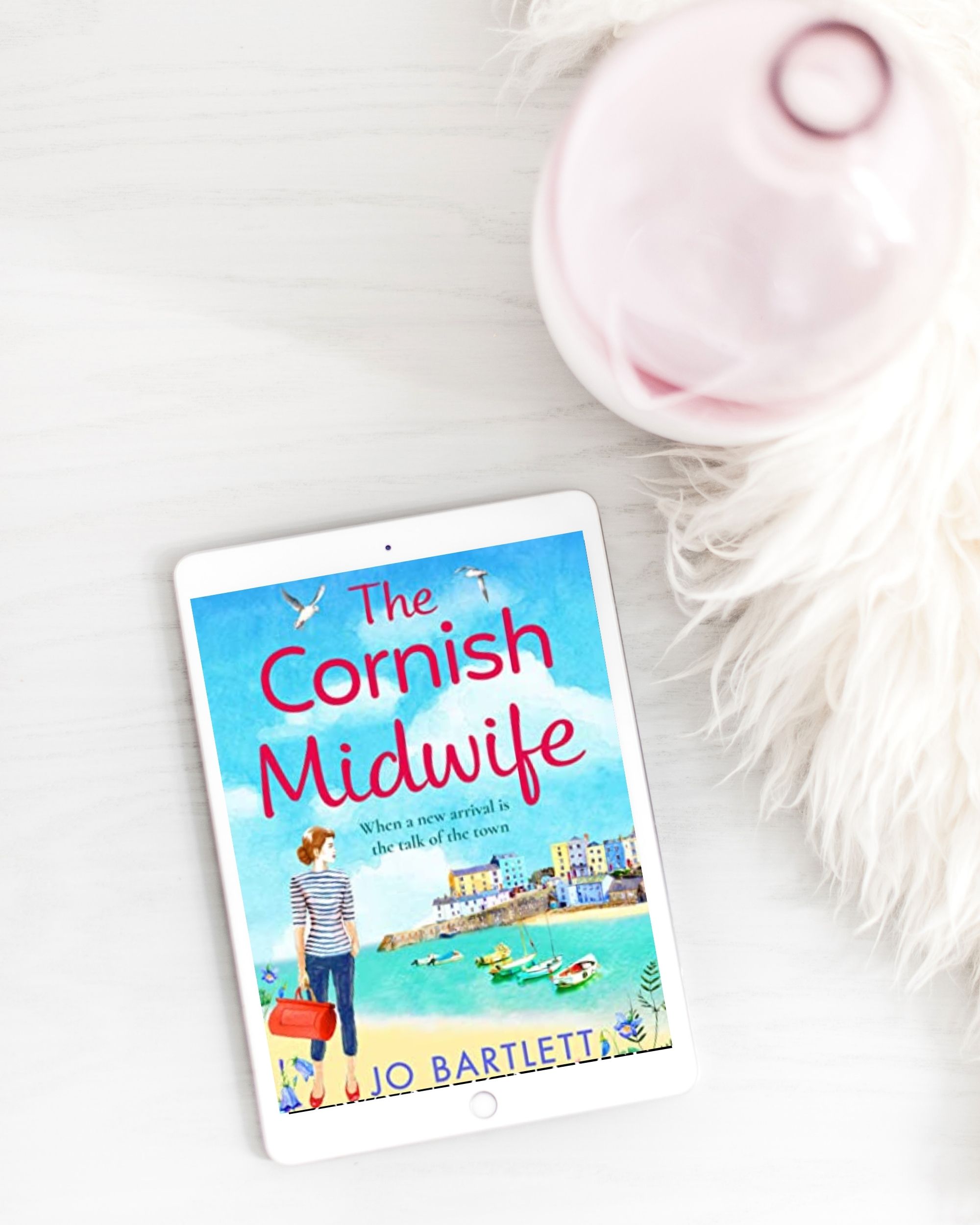 Rating: The Cornish Midwife by Jo Bartlett The last thing Ella Mehenick wants is the fifteen minutes of fame she’s found herself landed with. After all, who wants to star in a viral video of the very public ending of their relationship? Newly single, and desperate to get as far away from her former fiancé… 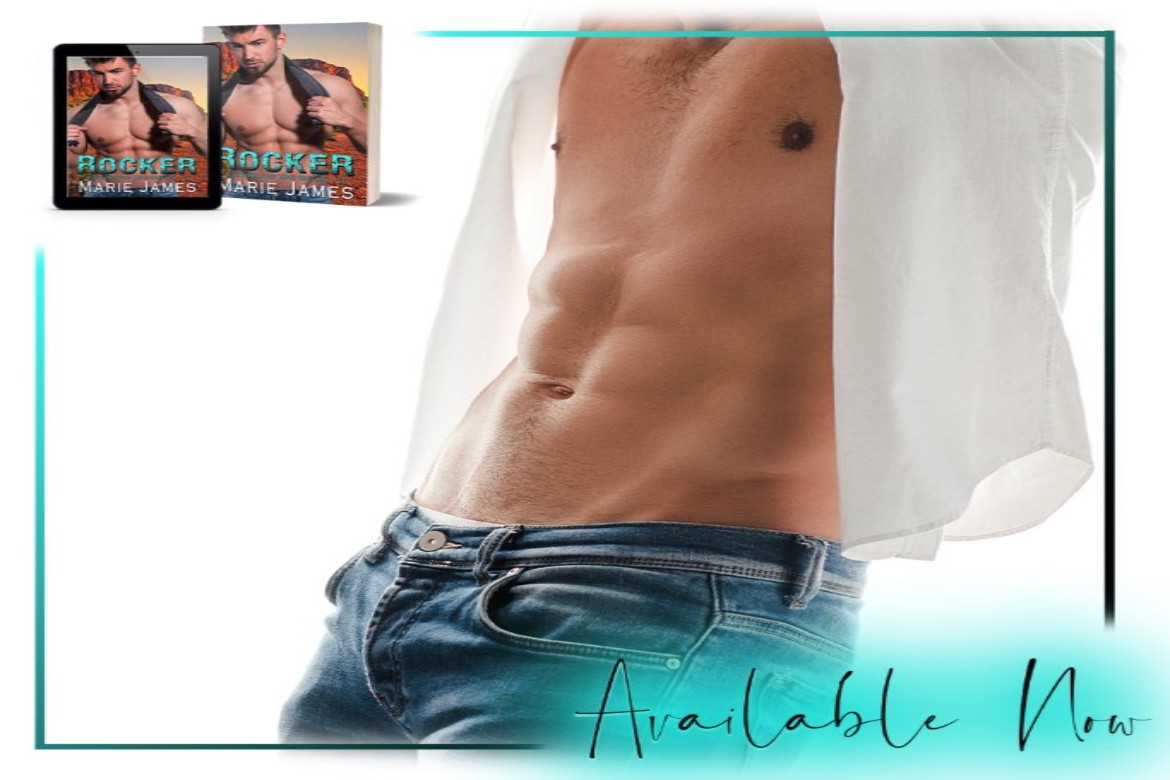 Rating: Rocker by Marie James Series: Cerberus MC #13 Genres: MC Romance Life can change in the blink of an eye. As a member of the Cerberus MC, an elite organization that specializes In the rescue and recovery of trafficked women, I’ve seen it happen more than once. I’ve witnessed how easily a family can… 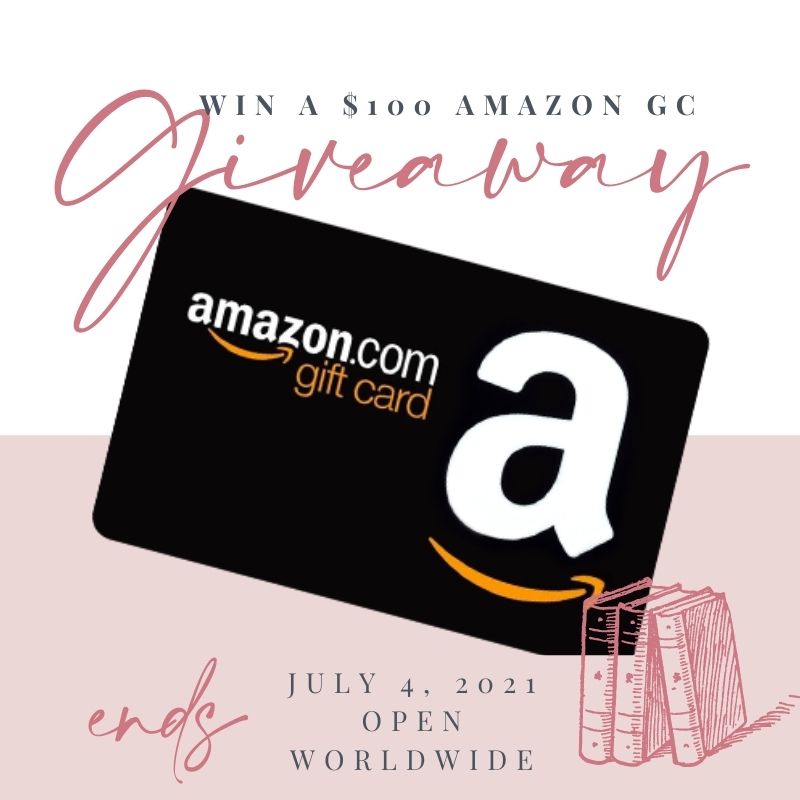 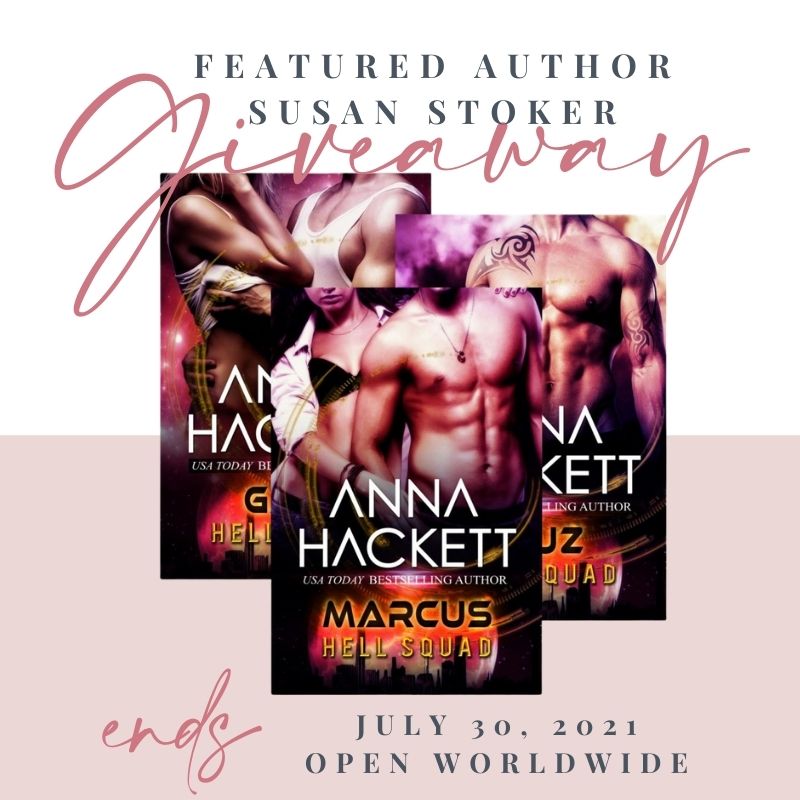