Did you know that Carrie Ann Ryan just released a new book in the Dante’s Circle series? Well she did and I reviewed it recently which you can read here. If you just want the facts on the book and not my thoughts then read more below.

Liam and Alec watched their Pack fall from grace and fought with tooth and claw to make it rise from the ashes again for the Alpha. Once from rival families and now true packmates, they’ve fought their attraction for longer than they should have. Now, as they leave the den in search of a rogue wolf, they’ll finally have a chance to entice their wolves—if they can overcome their struggles and survive what lurks in the darkness.

Jonah assumed he’d seen everything there was to see throughout his long life. He battled dragons, lions, and anything else that came across his path. Now, it’s his job to protect the cubs under his care—something far more dangerous than anyone ever counted on. But when he comes to face to face with Dante’s sexy new bartender, everything changes. From his first look into those silver eyes, he was lost. But they’re eyes that can kill if the world isn’t careful, and some want them for their own.

Calypso’s position as a representative on the Conclave for all mermaids is in jeopardy if she can’t uncover the true lineage of a mysterious stranger. Especially since his mere presence seems to rock the already shaky foundation of their people.

Micha knows exactly what he is: the one supernatural being that everyone claims cannot exist. And he’s been searching eons for his mate. Now that he’s found her, all bets are off. But he must keep his past a secret, no matter the consequences.

He remembers his death. Even remembers parts of his life. But as a newly made reaper, he must do the one thing he knows he cannot: reap his soul mate. No matter that she can see death coming. 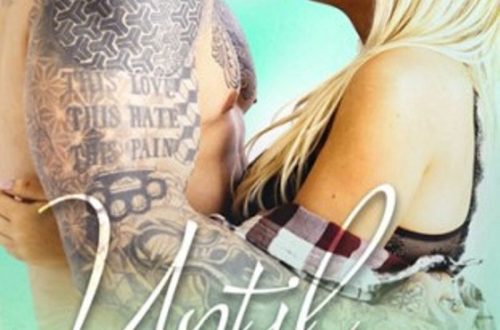 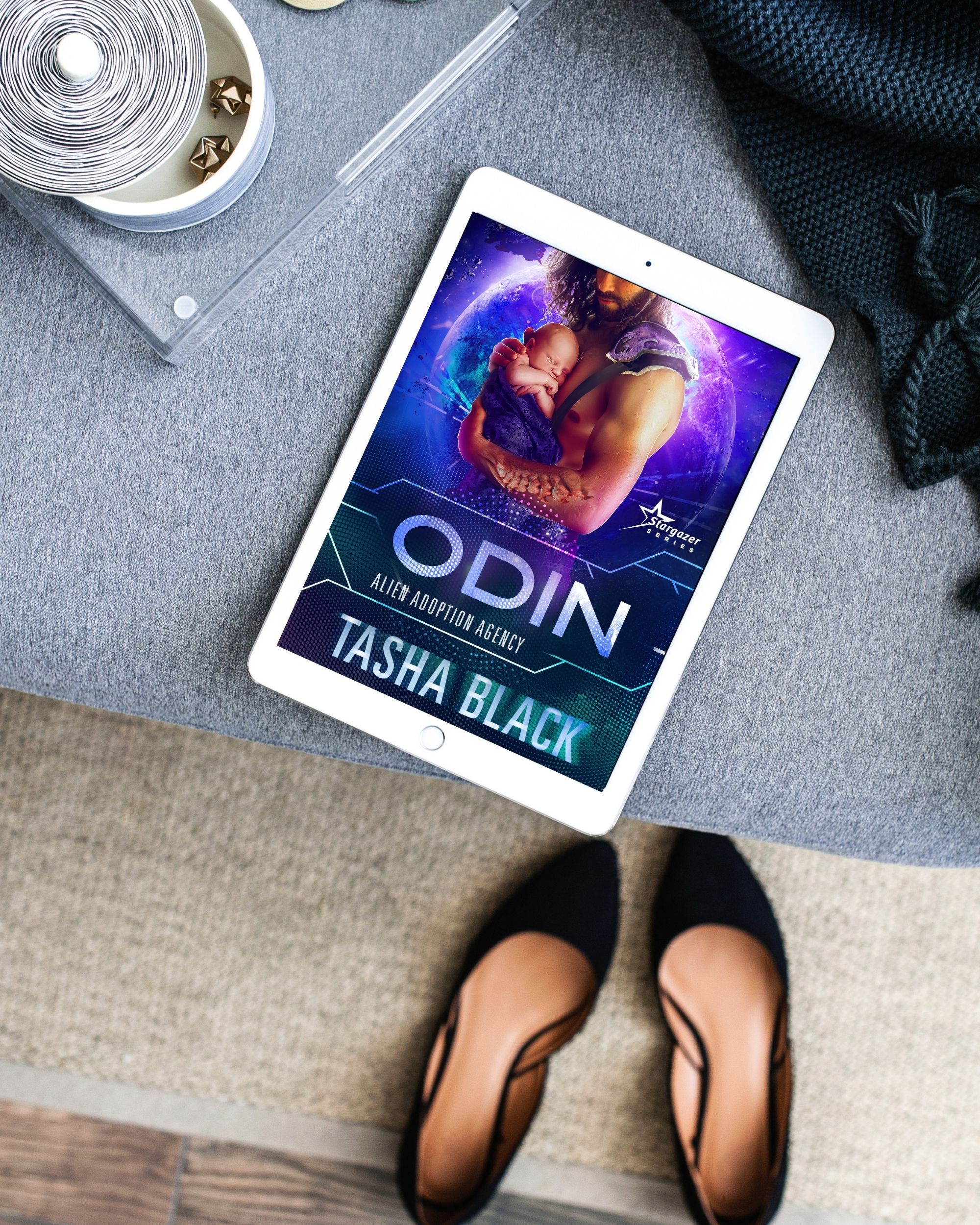 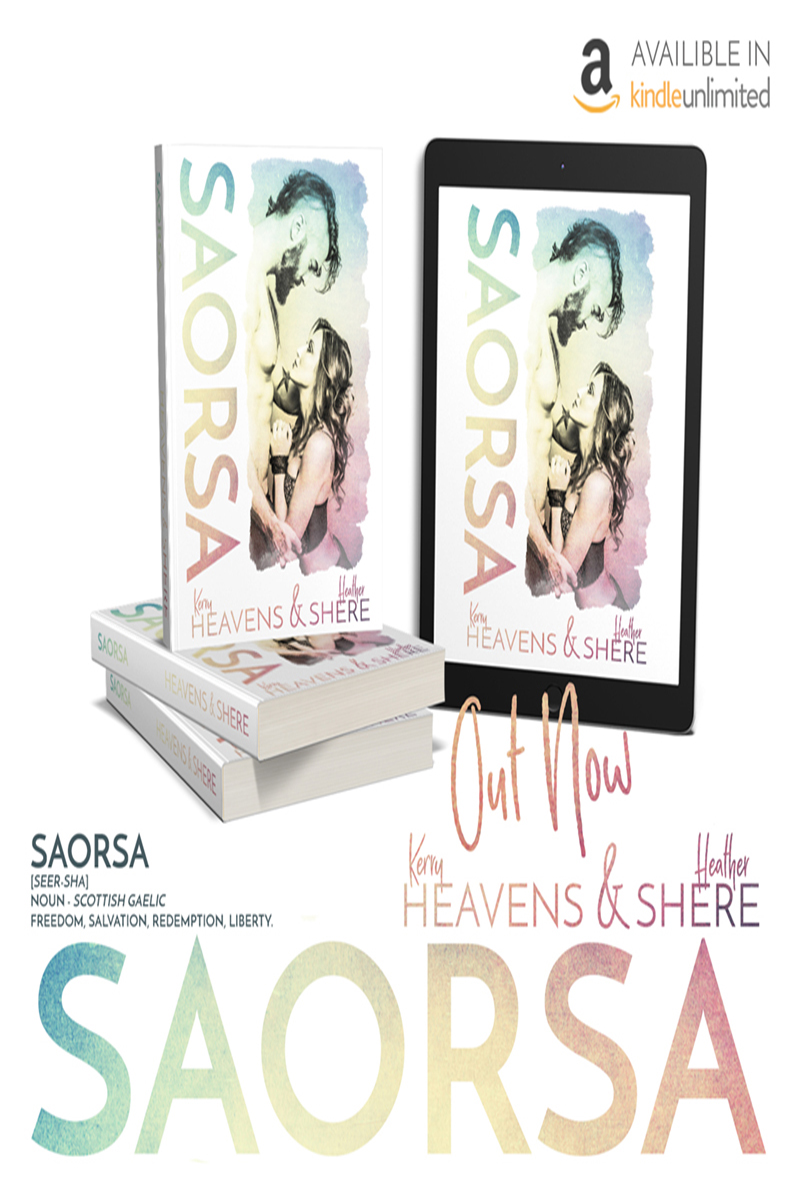