After losing her job, saying goodbye to a lifelong dream, and having an all-around cruddy year, Bronte Pierce needs a break. A job at Fast & Fury might be just the thing to reset her life, even though she knows nothing about custom motorcycles. But taking a job isn’t the same as keeping it, and her fresh start quickly turns into a fresh nightmare.

Starting with her boss. Crow is hard-headed, stubborn and brutally honest. He may be easy on the eyes, but he runs with an MC, and he’s anything but friendly to Bronte. She suspects he has a softer side—just not for her.

Her whole life, Bronte has known that the only person she can truly count on to save the day is herself. But when a single murder turns into a conspiracy and the threat to her life is more than she can handle alone, it’s Crow who comes through—and her newfound family might just become her greatest strength.

This one was a bit different than some of Chantal Fernando’s other books. This was much much more focused on Crow and Bronte’s relationship than the club which I loved. This is the first book of the new Fast & Fury series but it is a spin off. You can read it just fine on it’s own but I highly suggest that you back and read the Knights of Fury series.

Bronte has a lot going on in her life. She’s having some medical issues, she lost her job, and the job her uncle got her a motorcycle shop includes a jerk of a boss. Crow, who is the jerk of a boss, really did come off at first as a completely jerk. However, it wasn’t long before he was the Crow that I know and love from the Knights of Fury. He is much deeper than he appears at times.

This was a pretty quick read for me but I loved every moment of it. I did think that poor Bronte went through a lot. At one point, I thought, could anything more happen to this poor girl? I mean geesh! It made it all the more enjoyable though.

I decide that honesty is the best policy. “I have done some admin work before, but I don’t know anything about bikes or ordering parts. But I’m a quick learner and I’m sure I can pick it up.” I give him my best I-am-confident look.

I hope he buys it.

It’s the truth, though. I’ve done work more complicated than this, and I’m eager to learn and be the best at whatever job I am doing. I’m someone who takes pride in her work, and I know that I’m going to be an asset to his team.

“Abbie said you were a private investigator?”

“Huh. I would have guessed a librarian,” he comments, making my eyes widen. I mean, I was only just thinking the same thing based on how I dressed today, but it’s rude of him to mention that, especially after only just meeting me. “I hope you’re able to handle the job, and don’t expect any special treatment just because you’re Abbie’s long-lost cousin.”

My jaw drops. His comment really gets to me, even though I don’t want to let him see that. “I don’t expect any special treatment.”

“That’s good, but not true, because special treatment got you this job in the first place,” he replies casually, as if his words aren’t hitting every damn nerve.

I should have known that this job was going to come with a catch, and it looks like I’ve found it. An annoying, smart-ass boss. 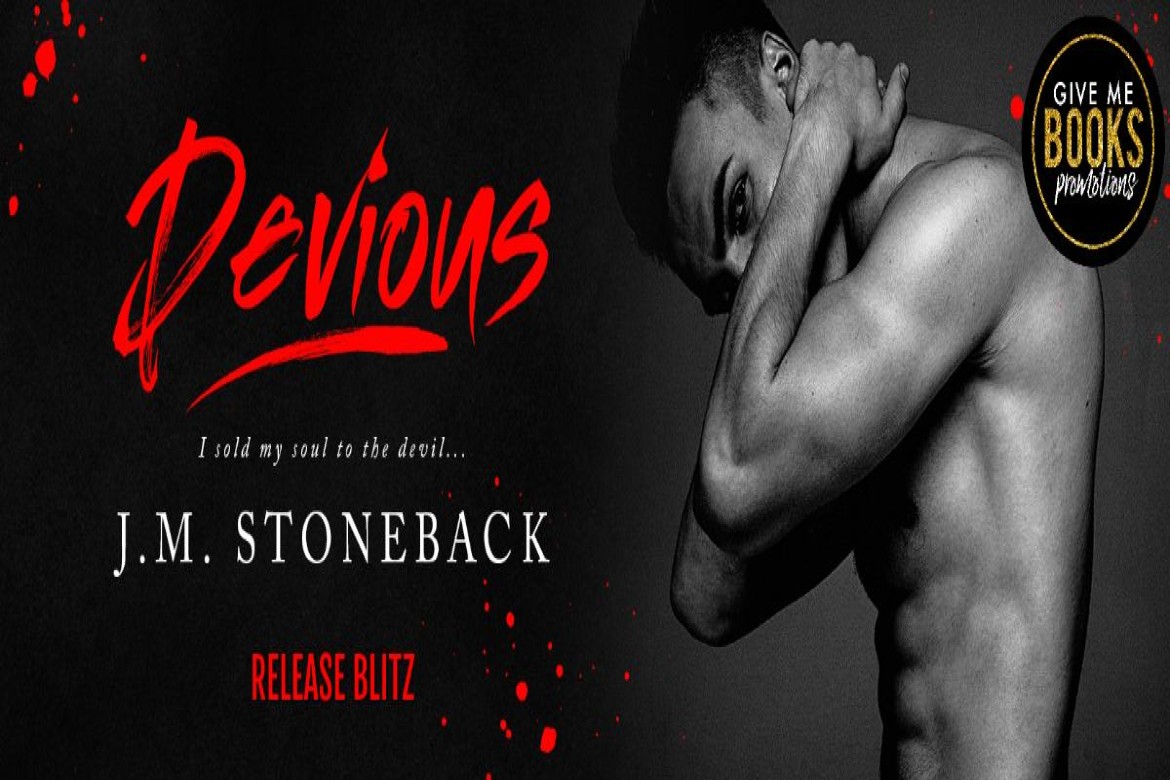 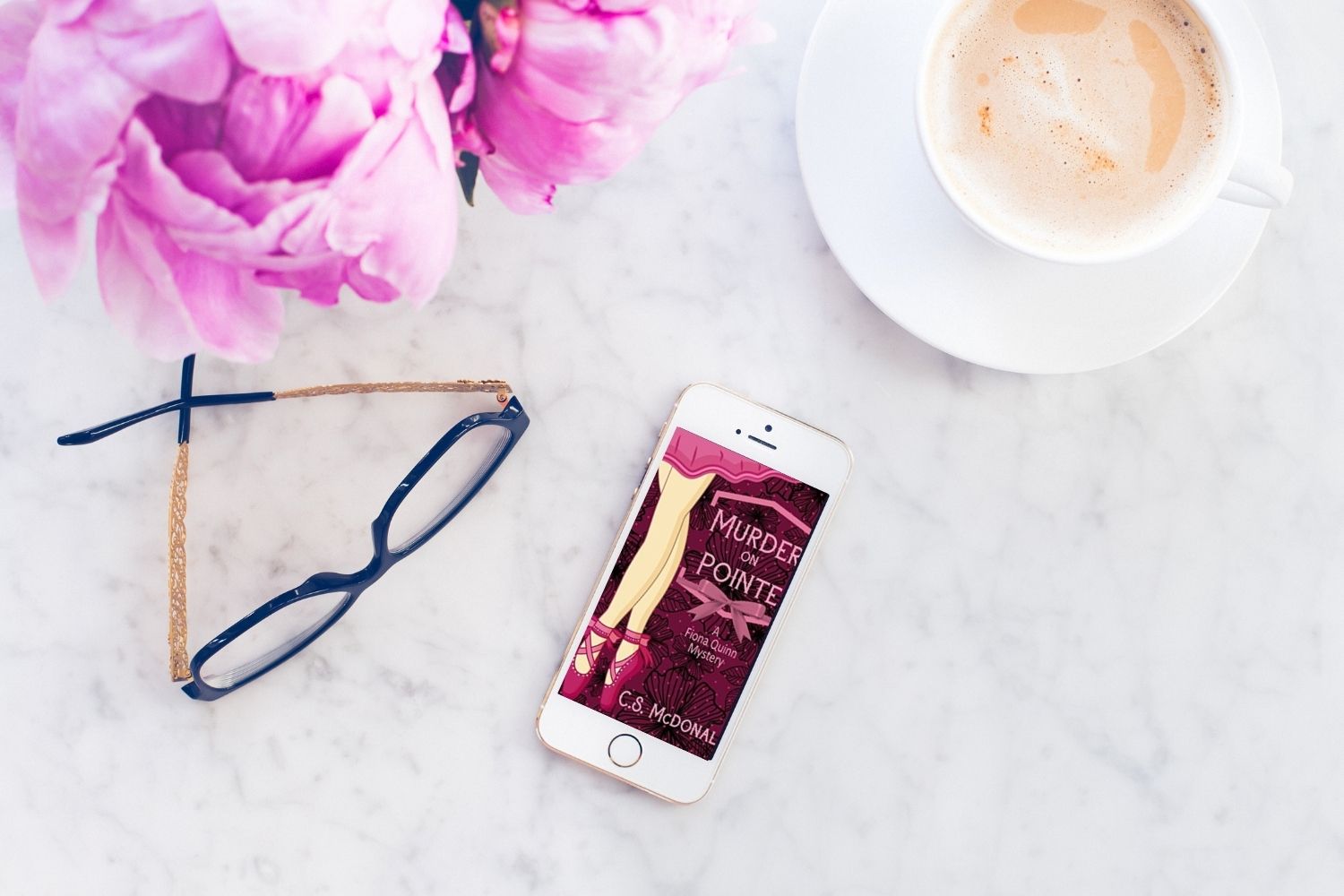 Murder on Pointe: A Fiona Quinn Mystery by C.S. McDonald 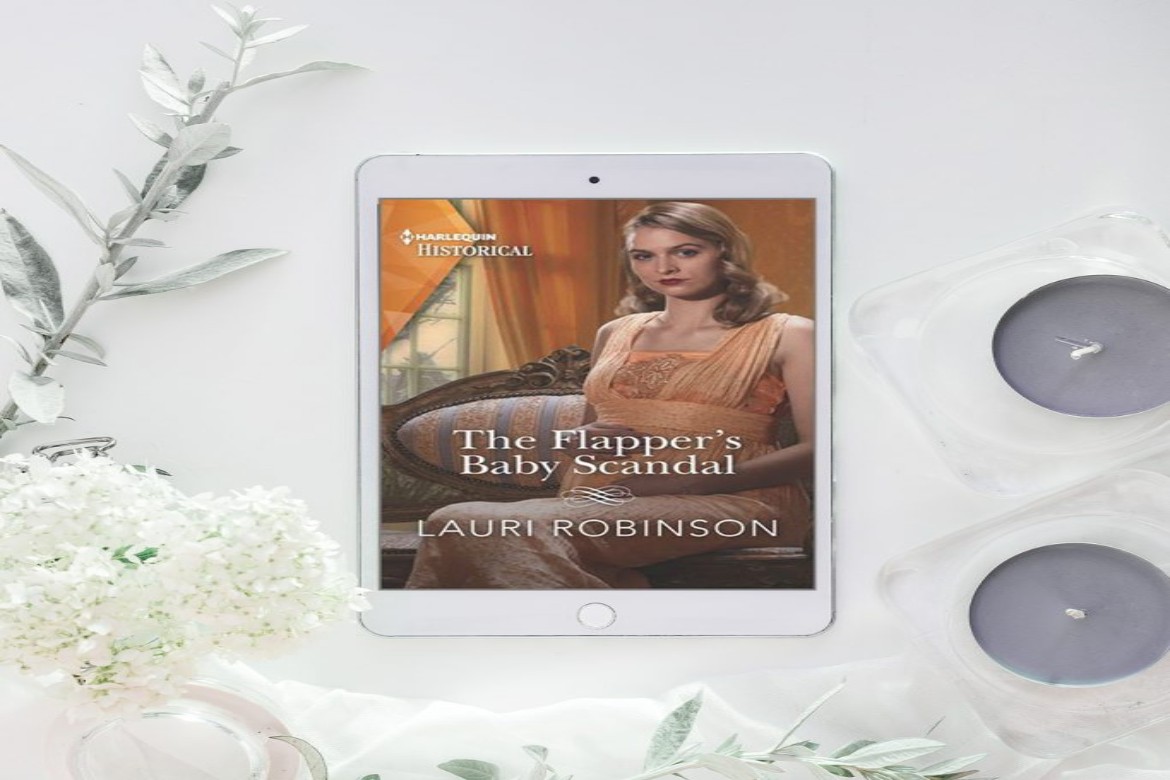