Check out the cover for YOU’RE THE ONE I DON’T WANT by Carrie Aarons! It is so beautiful and the story sounds like it is going to be a great one. I haven’t read anything by Carrie Aarons yet but I am certain that this will certainly be one that is on my to be read list.

Which is why Annabelle Mills vowed a long time ago to never let it destruct her. A former pageant queen with a bite equally as lethal as her bark, she’s interning at her dream job on the set of the highest-rated home design show on television. Everything in Annabelle’s life, though it may be cold and isolated, is going exactly as she always planned.

Until her ex-high school sweetheart moves to town. The same boy that she cheated on, once upon a time, essentially breaking both of their hearts. But no one knows the full story, and being vulnerable enough to open up about it is not on Annabelle’s checklist.

The kind that courses through Boone Graham’s veins and allows him to shut out everyone around him. As the hottest rookie on Austin’s professional baseball team, he should be spending his days hitting homeruns and signing jerseys. Except he’s seen dreams ripped right out from under those closest to him, leaving them with nothing.

Without a college degree, he’ll never take the risk of pursuing his real dream. But when he runs into the girl who took a mallet to his heart and stopped it beating, attending the same university might just be the biggest challenge he’s faced yet.

As the semester unfolds, the line between love and hate is blurred. And with the amount of baggage stacked between them, together is the last thing they want to be.

That’s the thing about hearts, though. They develop plans all on their own.

Author of romance novels such as Red Card and Privileged, Carrie Aarons writes books that are just as swoon-worthy as they are sarcastic. A former journalist, she prefers the stories she dreams up, and the yoga pant dress code, much better.

When she isn’t writing, Carrie is busy binging reality TV, having a love/hate relationship with cardio, and trying not to burn dinner. She lives in the suburbs of New Jersey with her husband, daughter and dog. 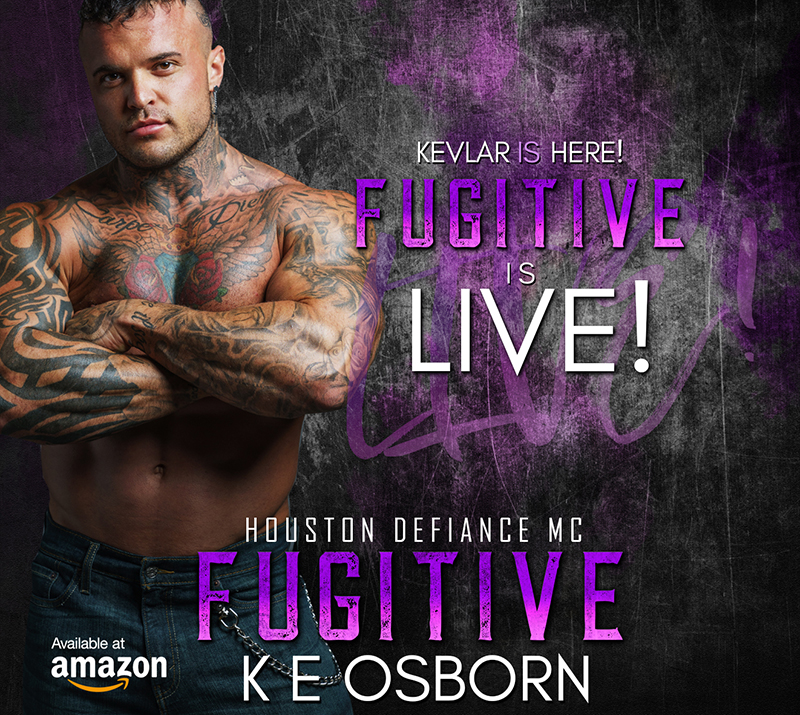