Will and Cannel left me with heart palpitations and I'm not sure if they were the good kind. This book is intense but when the lighthearted moments happen you will find yourself laughing out loud. You may find yourself yelling at the book at times as well so please be warned. It gets intense. 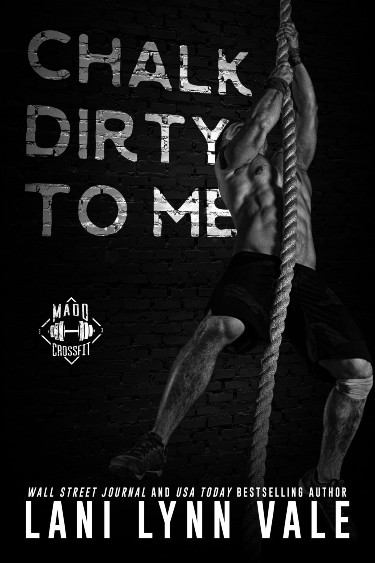 Two years ago, Cannel Crow experienced the worst day of her life. She was taken from a supermarket, and forced to spend a year with a man that treated her worse than a neglected, chained up dog.

One year later, she’s saved by a shadow organization that believes the law is a joke, and the only person you can count on is you.

After another year, she finally realizes the law’s limitation firsthand when the man that bought her from human traffickers, and then forced her to comply to his every whim for a year, is given a plea bargain for names of others in the operation.

Knowing that her abuser will spend the rest of his life in the lap of luxury under an assumed name, Cannel spirals.

At least, she begins to.

Then Wilhelm Schultz, call me Will, walks into her narrow world, larger than life, and changes her reality between one breath and the next.

The abrasive, larger, gruff police detective sees the world in black and white. There is right, and there is wrong.
Until he falls for a woman that needs him to see shades of gray.

The second he sees the world like she needs him to, there’s not a single thing on the planet that’ll stop him from fighting for her.

Not even the oath he swore to protect and do no harm.

No Rep, Jerk It

Hail Mary , Quit Your Pitchin', Mess Me Up, Trash Talkin', Hissy Fit, Snitches Get Stitches , F-Bomb, Highway Don't Care, Hide Your Crazy, It Wasn't Me, I'd Rather Not, Make Me, Sinners are Winners, If You Say So, Just Kidding, Herd That, Fries Before Guys, Crazy Heifer , Maybe Swearing Will Help, Chute Yeah, Ask My if I Care, Get Bucked, May Contain Wine, Jokes on You, Somethin’ About That Boy, Join the Club, Any Day Now, Say It Ain't So, Offically Over It, Nobody Knows, Depends on Who’s Asking, Repeat Offender, Conjugal Visits, Jailbaith, Quit Bein' Ugly, Doin’ A Dime, Kitty Kitty , No Rep, Gen Pop, Jerk It, Inmate of the Month, Shakedown

Where to begin with this one? First I am more than thrilled to finally get more of Cannel and to find out she is connected to the upcoming series always makes me giddy. We met her in Conjugal Visits and were left with so many questions about her. Who took her? How did she survive? What happened? Did she get back with Toot? We get some backstory as to what happened while she was kidnapped. We don’t get a lot of gritty details and I am okay with that. I can’t imagine that sort of trauma would be easy to write.

Will was easy to like for so many reasons. I liked him in previous books as well. It didn’t take him that long to figure out soemthing had happened to Cannel and I love that he wanted her to give him the details. Not a report he reads as a cop. That was more than refreshing. I also love his reaction to finding out who her father and brothers were.

I will say I didn’t like Toot any better in this one. I kept hoping he would have some redeeming quality but he just couldn’t see ho wrong what he did was. Yes, he did it for the right reasons. However, Cannel was never going to be the type of woman that would be okay with that.

Brianna (Will’s partner) has some serious issues! Y’all are going to what to read the book just for her craziness. There was a couple of things I didn’t understand when it came to her but honestly, she was her own special brand of crazy.

Adults are just kids with money. -Ashlie to Will

Will’s nieces are the life of the party let me tell you! The love he has for them as they for him shines through. That being said, you never know what is going to come out of their mouths. They talk like they are thirty-five and it is so funny in the way only kids can be. His parents are great as well.

I do feel like we really need Madden’s story and it may come, I’m just putting it out there that I need to know more about him now. I will mention that I got so wrapped up in the preview for the next book at the end of this one that I forgot it wasn’t the actual book! Talk about being mad! I was livid, at myself because I knew it was a preview.

Will’s Family: We meet Will for the first time on along with his sister Nieva in, Lord Have Mercy. He also has his parents; Dick and Jane and his nieces; Petra and Ashlie.

Cannel’s Family: All of her family is part of the Battle Crows MC which will be a new series coming January 25, 2022. Her parents are Derringer and Reedy that we meet in this book. She has five brothers who are almost always called by their nicknames/ road names;

When we got there, she pressed a button, and the entire thing unlocked, and the security alarm she had on it disarmed.

When she opened her car door, she made sure to place it between the two of us before saying, “Thank you for the walk to my car.”

I winked. “If you ever need another one,” I reached into my pocket and gave her my card. The one that I’d written my personal number on. “Give me a call.”

She looked at the card for long seconds before gingerly taking it into her hand. “I’ll do that.”

She wouldn’t do that.

She was brave and courageous, and she wouldn’t allow herself to need the assistance. Still, I wondered what had been done to her to make her so wary. Women didn’t get like this—this scared—without reason. 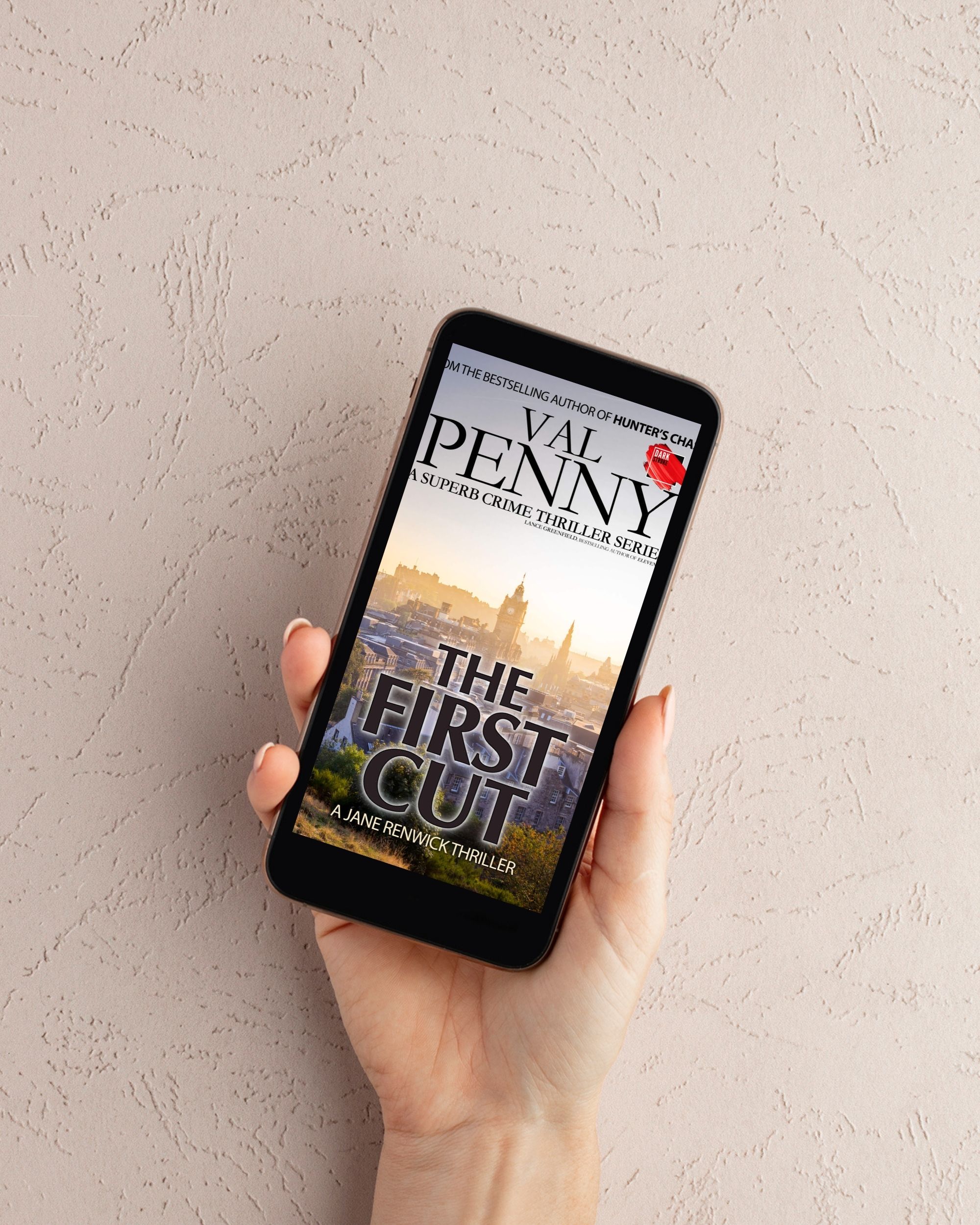 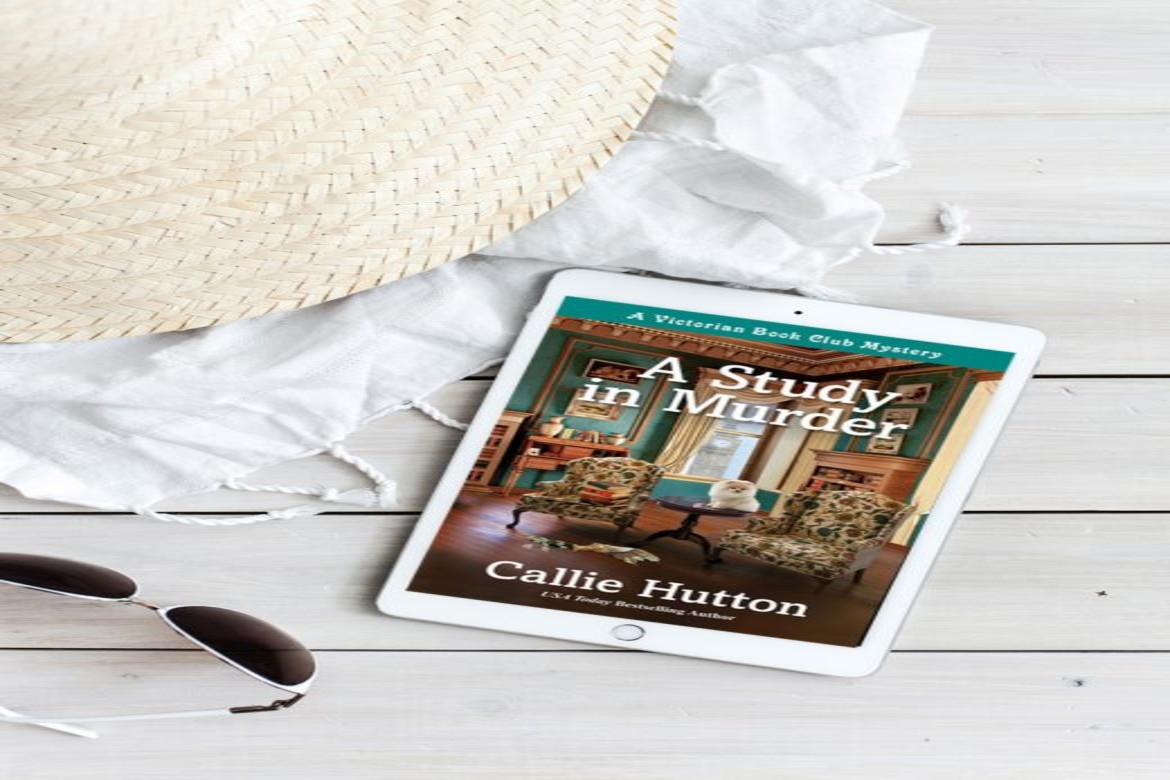 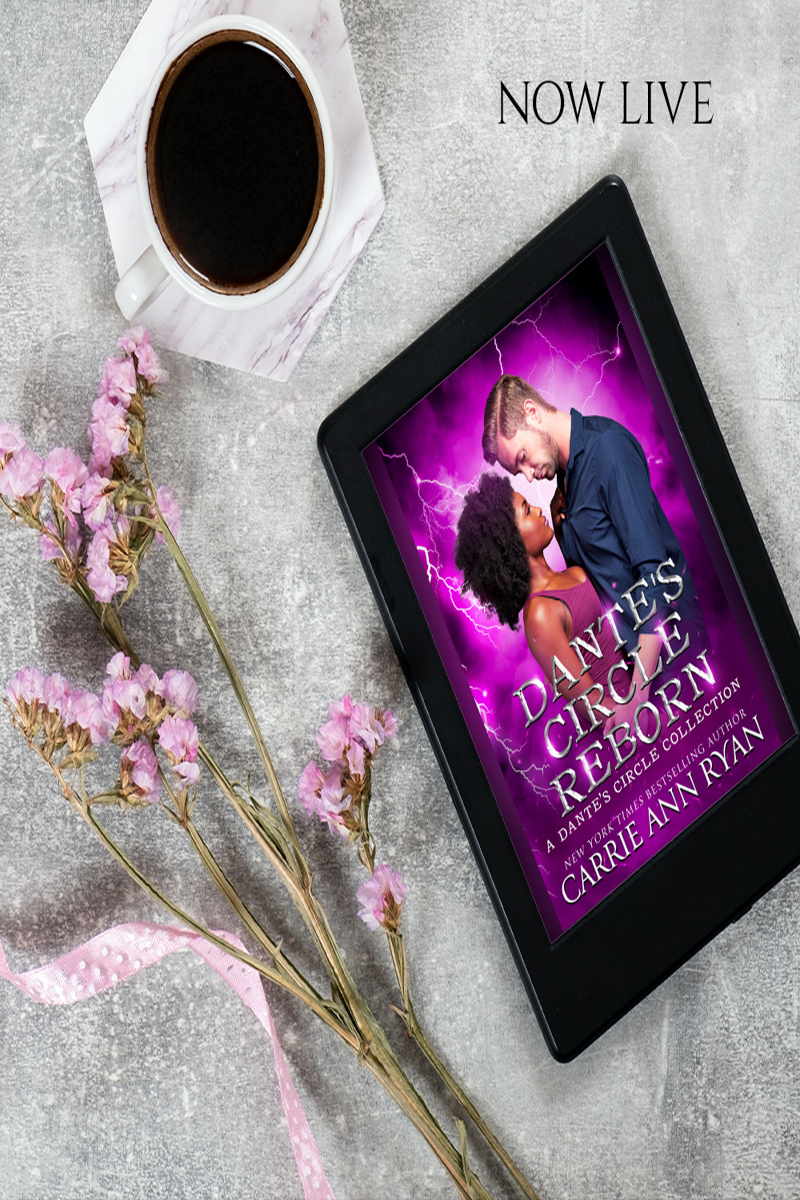