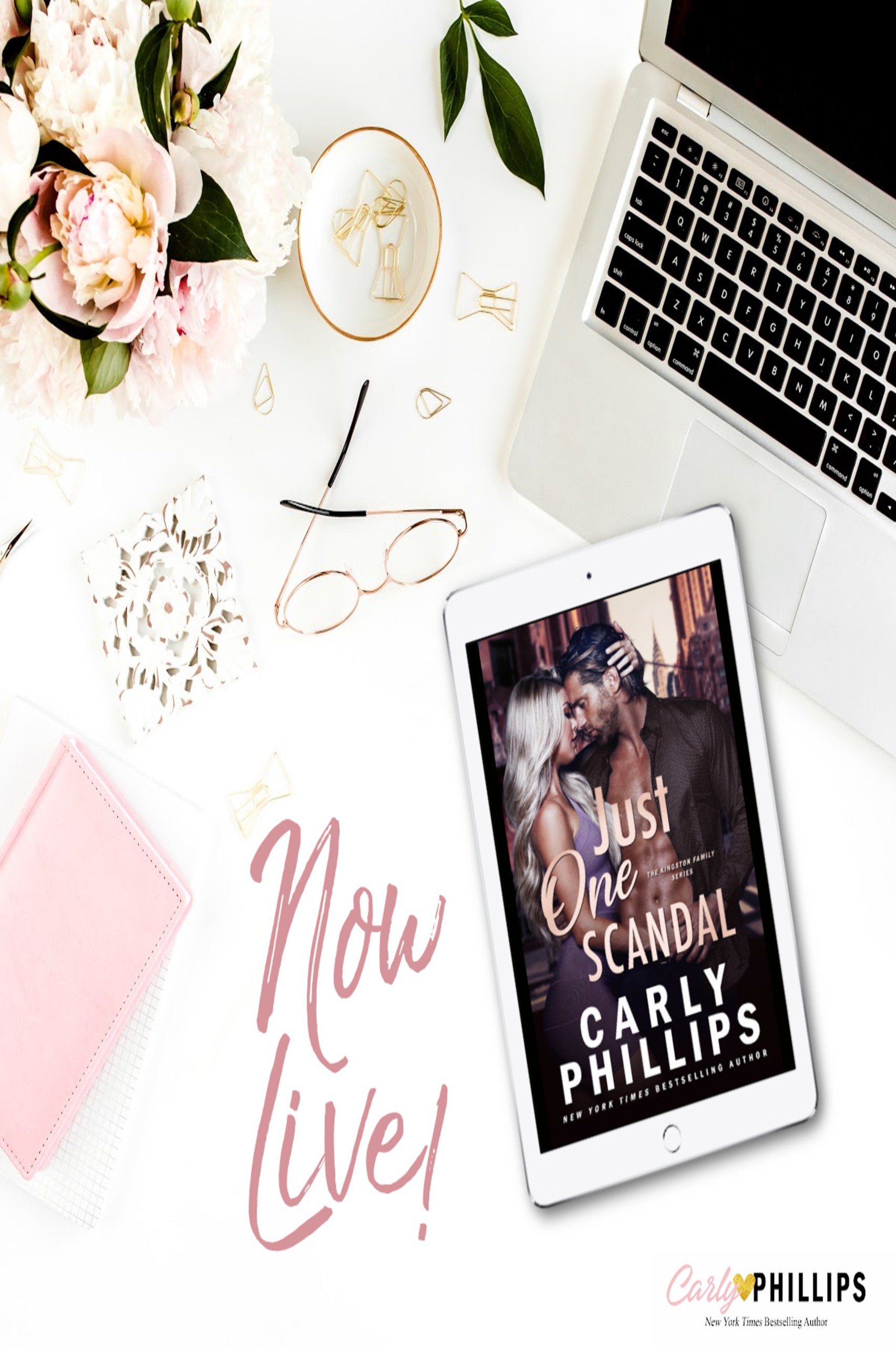 Sexy as Sin by Julie Kriss 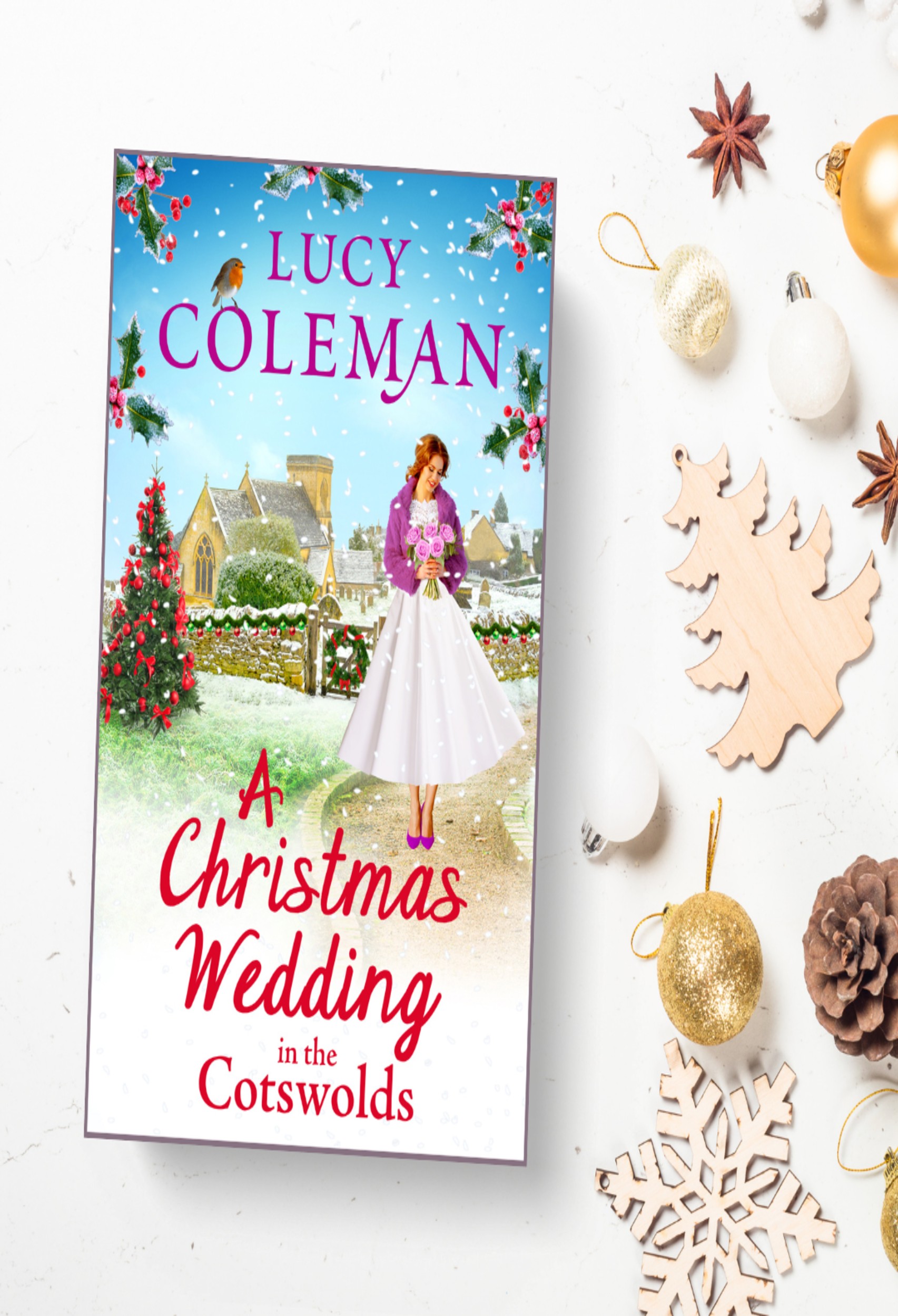 A Christmas Wedding in the Cotswolds by Lucy Coleman | Book Review