There's not much that could rattle a cowboy like Reese St. James. But when his twin brother dies in a car accident, Reese is stunned to discover he has a six-month old niece, Sawyer. Wanting to make up for lost time, Reese heads down to Unforgiven, New Mexico, to bring her home. He doesn't plan on Sawyer's guardian giving him any trouble, but the intriguing, independent woman is turning out to be more than he bargained for.

Lorelei West had given up hope of having a family of her own until her sister's tragic death brought little Sawyer into her life. And now there's no way she's going to let Reese take her away. Lorelei knows hotshot, good-looking cowboys like him -- she's dated enough of them -- and she intends to stand her ground. Yet the more time Reese and Lorelei spend together, the harder it is to deny the attraction building between them. But opening their hearts to a baby is one thing -- can they also open their hearts to the possibility of a happily-ever-after?

"Readers will be taken with the beautifully written moments of heartache and happiness."― Publishers Weekly

This is the third book in the series but it can be read on its own which is great since it’s my first in the series. It’s the story of two people trying to do what is best for their niece after her parents are killed in an accident. Reese’s twin brother is little Sawyer’s father while Lorelei’s sister was her mother. Each want and love the little girl. Each has their own ideas on how to raise and care for her.

Little Sawyer will just melt your heart! I loved every single moment she was in the scene. While Reese has the best of intentions he did stick his foot in mouth a lot which I think made him all the more lovable. Lorelei was a bit too hard on Reese a few times in my opinion. She had built walls so high and so thick around her heart I was surprised that even little Sawyer was able to through them. She was more than a little stubborn and strong willed.

This is simply an amazing book. It started with two people thinking they would be raising their niece on their own and ended with an amazing little family.

Laura Drake is a city girl who never grew out of her tomboy ways or a serious cowboy crush. She writes Women’s Fiction and Romance.

Her pro bull riding series, Sweet on a Cowboy is published by Grand Central. The Sweet Spot ), Nothing Sweeter, and Sweet on You. The Sweet Spot won the 2014 RITA award for Best First Book.

Her Widow’s Grove small town series is published by Harlequin’s Superromance line. Her Road Home, Reasons to Stay, Twice in a Blue Moon, and Against the Odds.

She published her first women’s fiction, Days Made of Glass, December, 2015

Laura finally realized a long time dream of moving to Texas, and is currently working on her accent. She gave up a Corporate CFO gig to write full time. She’s wife, grandmother and motorcycle chick in the remaining waking hours. 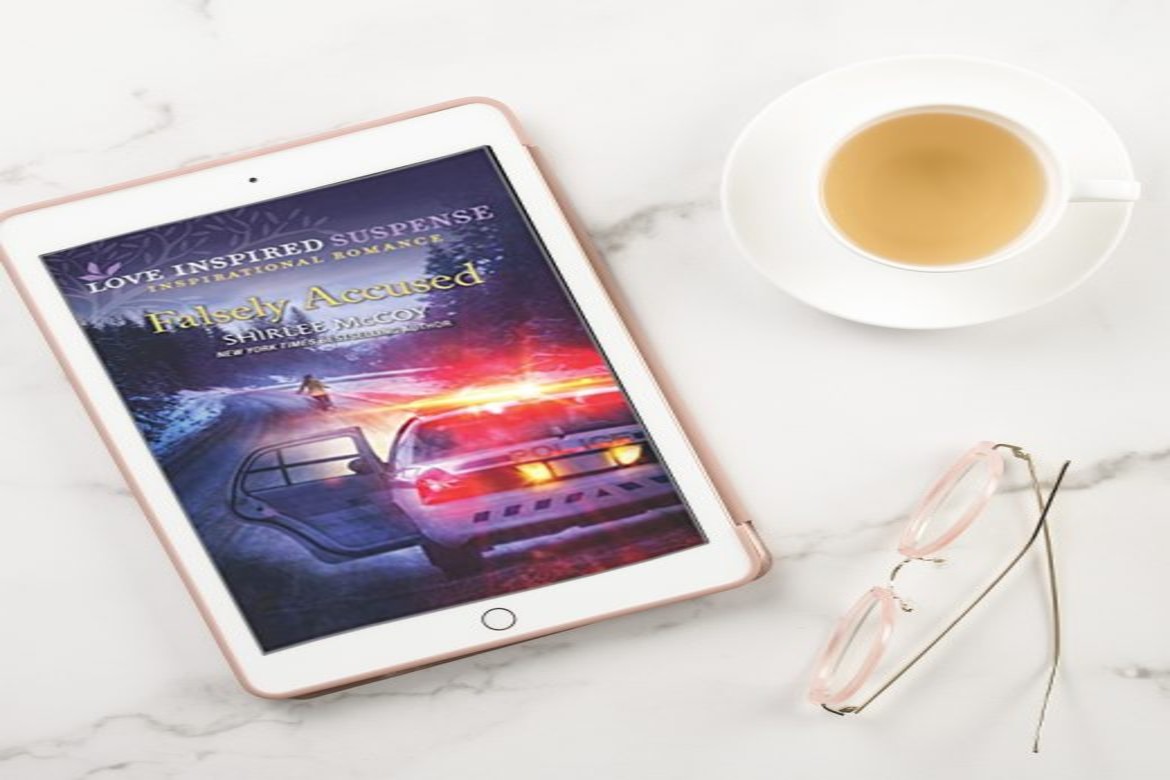 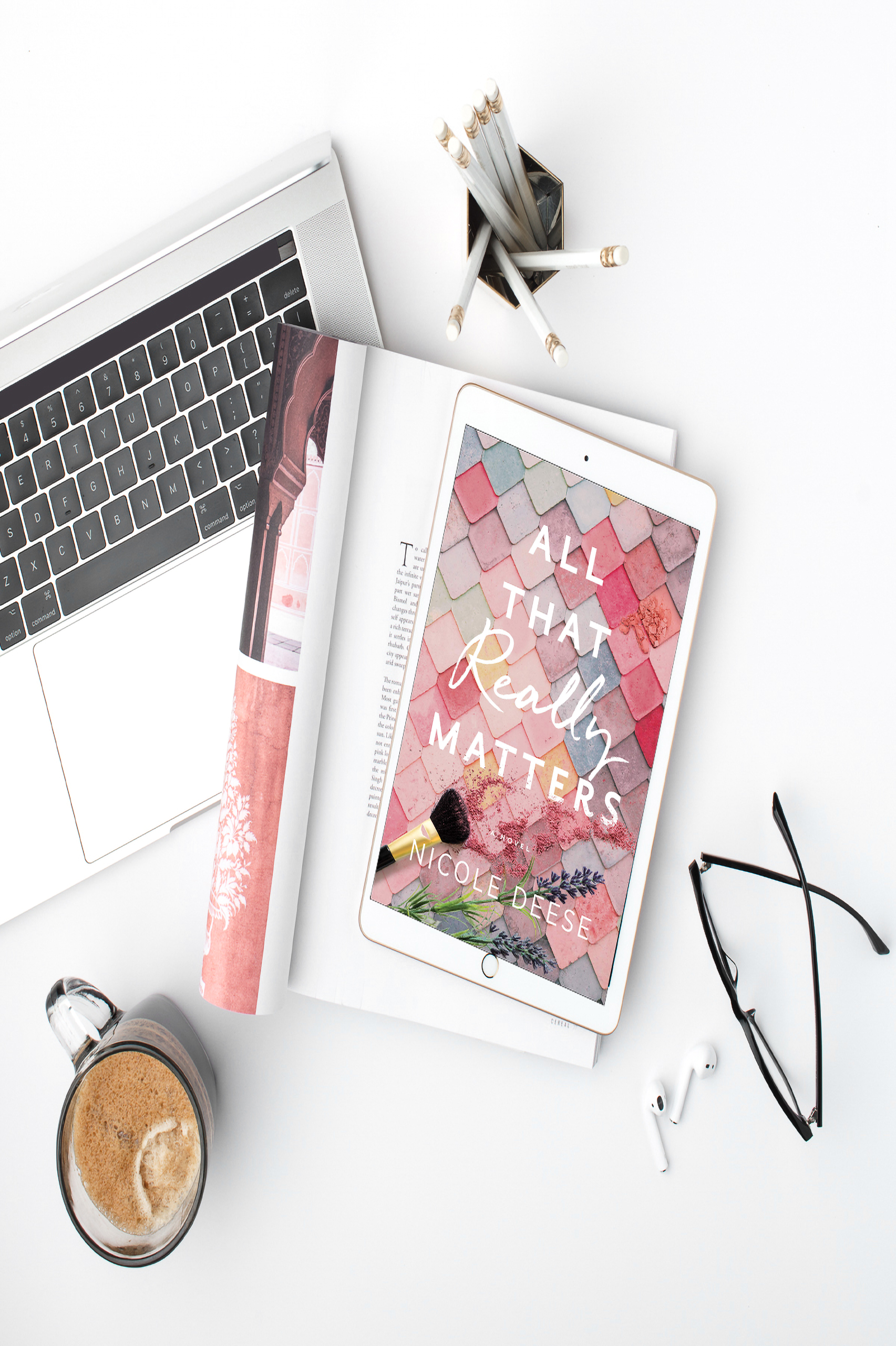